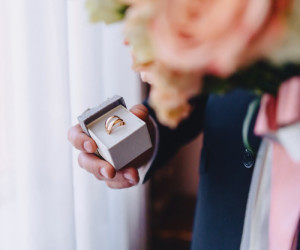 Criteria Should Consider For Marriage So We Do Not Face Many Problems In The Future. However, In Order Not To Experience A Wrong Marriage, What Men Should Not Be Married?

There are several types of toxic men you should not marry

The discussion of marriage and choosing a spouse is a significant and sensitive issue that cannot pass over.

Sometimes, blind affections and wrong choices lead to severe and many consequences, to get rid of which one has to work for a long time and ruin the most beautiful days and years of life in this way.

You must have heard that getting to know men is not easy, so if you choose a man as your future husband, you should pay attention to this issue. It isn’t easy to enter into a relationship if you do not have the necessary information and knowledge.

Suppose you do not make a wise choice. If Its behavior is terrible and toxic, you will be hurt. In that case, there is a high possibility that you will enter into life with the wrong man, and the marriage may even lead to divorce because when you get married, you are always with your spouse.

For this reason, in this episode of Plus family, we will introduce you to some types of men who are unsuitable for marriage, and you should not think of marrying them.

Remember the things that are said well so that your meetings are held if someone proposes to you.

So why would you want to be in a relationship with an abusive man? Never be with a man who cannot control his anger.

It is entirely normal for men to get angry once in a while. Still, if your man gets mad over the stupidest things, he probably has aggressive behavior, and you should stay away from him because he will hurt you emotionally.

If this man is verbally violent, there is a high possibility that he will be physically damaging as well, so never go under the same roof with such a man. 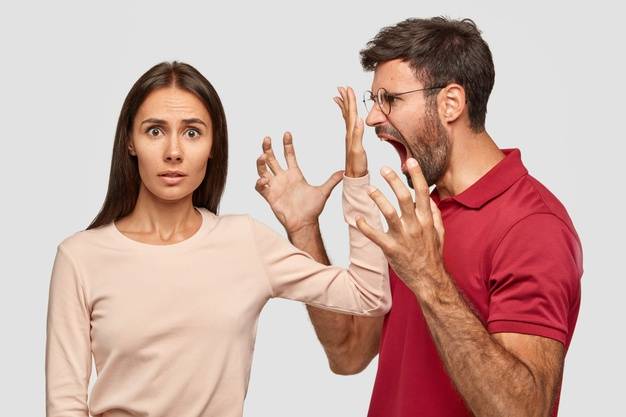 Lustful men can easily recognize after a few conversations. These men usually do not think about marriage, and whenever you talk to them about marriage, they immediately want to change the topic or leave the meeting. These men go to other girls too and are never, ever trustworthy, and you should get the idea of ​​marrying them out of your head altogether.

It is usual for a man to be interested in his job, but if your man only thinks about his career during the day, you should reconsider your choice. A man who works too much will respond negatively to your suggestions and entertainment. It is usually quiet and does not pay attention to your interests. He does not talk about the future either. If you marry such a man, you will always feel lonely. 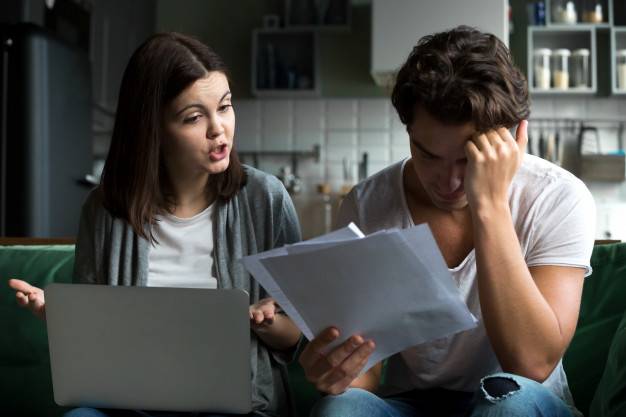 A man is only thinking about marriage.

Suppose you were in a relationship with a man who, from the beginning of meeting you, only talked about getting married and having children and had no other discussion.

In that case, it means he is thinking too much and only thinking about marriage. It is better not to trust these men because they are only looking for marriage and have no other goal in life except to have children and get a wife, and it does not matter to them who they marry.

This man usually has nothing else to offer. He will disappoint you in life because he thinks about the whole of marriage, and maybe he doesn’t care what other details are there in an important issue like marriage and cohabitation, which is the strength factor, and The beauty of life is shared.

This guy usually has a problem with everything you do. With the clothes you wear, with the people you hang out with, with the interactions you have with other men, with the things you post on social media, and If a man comments too much on your little things and always has a problem with anything even small, then how can you spend the rest of your life with him?!

You should not confuse this with attention or love because this behavior is toxic. As a result, you should never trust such a man for the rest of your life. 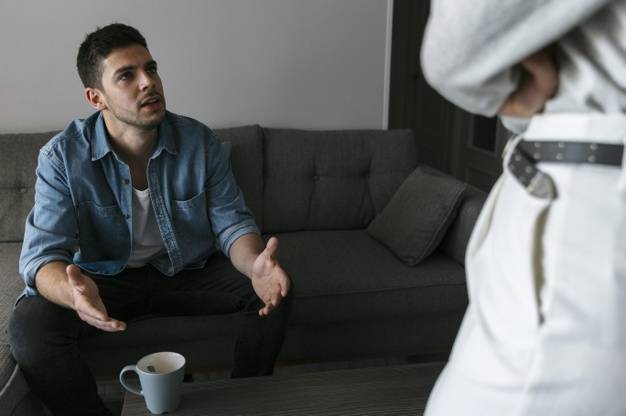 The mothers of these men play a role in their children’s career, marriage, personal, and love life and control them. After marriage, you cannot make independent decisions with your wife, and you will have problems with her. Loving your mother while letting her interfere in even the most minor decisions of your life are two separate things. Never marry a mamma’s boy.

A selfish and fanatical man

If you marry these men, you will constantly fight with them, you will have differences of opinion, and you will not be able to socialize and communicate with them easily. 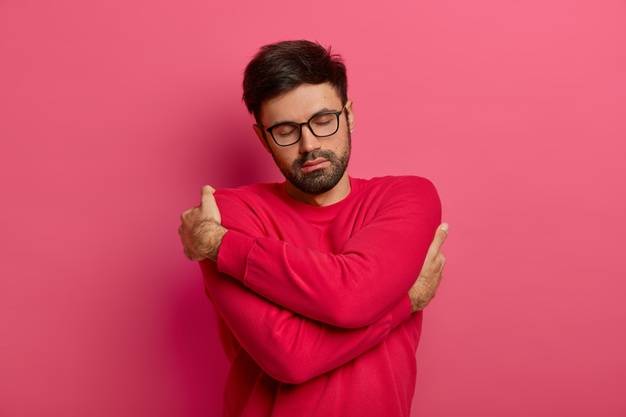 Some men are susceptible to financial issues and constantly complain about why they bought something. They care too much about their property, and in a way, it can say that they are stingy. It is better to avoid these men as much as possible because they will not make a good relationship for you in marriage.

Suppose you find out before marriage that your marriage case is lying about minor things. In that case, it is better to back off because there is a high probability that this person is a liar, and this man can avoid you about anything in the future. 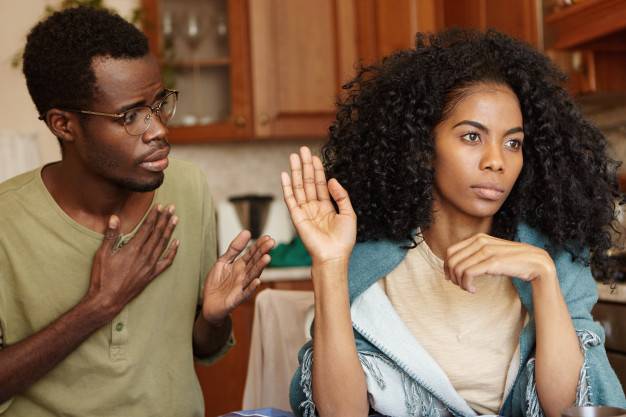 You cannot live under the same roof with foul-mouthed and rude men. These men will make you hate yourself and him entirely for some time after marriage.

A man constantly looking for laziness and comfort and who does not put himself through hard work is untrustworthy and cannot provide you with a good life in the future.