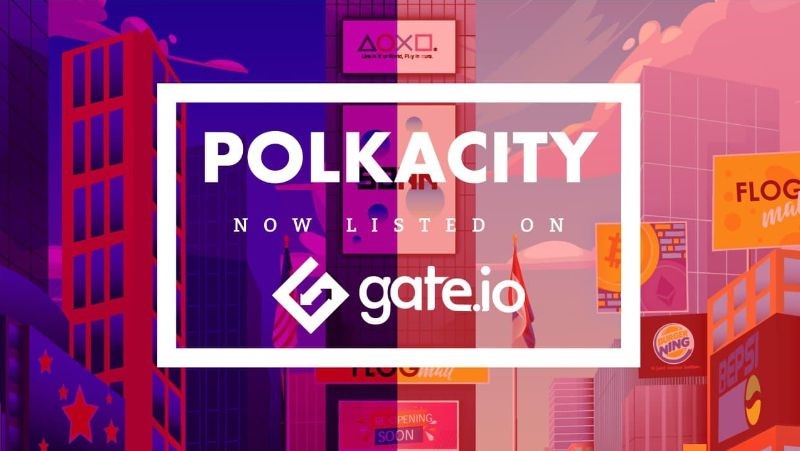 Virtual reality and digital currencies are not new concepts. However, these two phenomena have reached such maturity. Anyone can take full advantage of the opportunities they create these days. A fully functional digital city creates various opportunities for investors to diversify their portfolios. That’s why a team of experts in digital currency and virtual cities has teamed up to launch the Polkacity digital currency, which is revolutionizing virtual towns today.

The purpose of creating the Polkacity digital currency project is to take advantage of the growing power of the decentralized economy (Defi), Polkadot blockchain (DOT), and non-exchangeable tokens (NFT) to create a unique virtual city so that people can “step in” to invest in it. And benefit. PolkaCity’s digital currency attracted a lot of attention from the beginning and was accepted in various exchanges, the most recent of which is the Gate.io exchange. Deals offering Polkacity digital currency include Coinbase, CoinGecko, Bilaxy, Uniswap, and SafePal.

What is POLC Digital Currency (POLC)?

PolkaCity is an NFT marketplace where investors can invest in a variety of items such as cafes, hotels, restaurants, grocery stores, taxis, and car washes and even earn a steady income! this independent and autonomous platform based on smart contracts can invest in the virtual assets that make up a city. 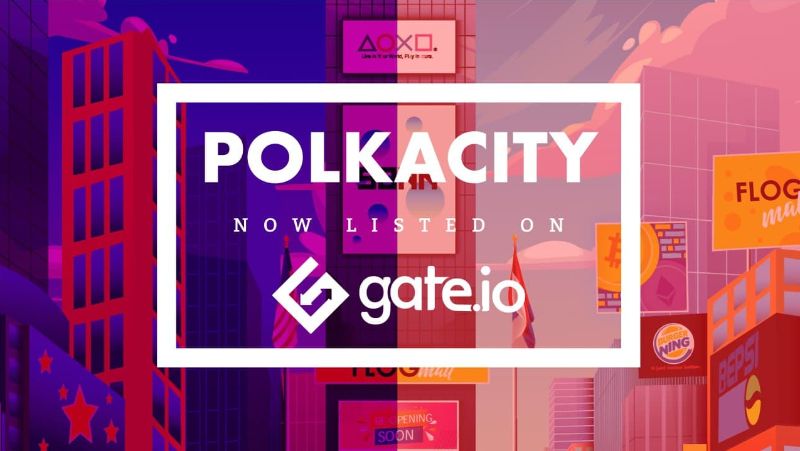 Polkacity Digital Currency is an NFT, Defy, and Smart Contract-based project with entirely new and unique ideas and fully supports virtual reality. This digital currency provides a growing and expandable platform where users can access its virtual city, invest in various city projects, and make money without the hassle and time-consuming processes.

According to the digital currency development team Polkacity. Creating this digital currency transforms the current virtual environment with augmented reality by using the power of NFT, Defi, and Polkadot. All of Quinn’s developer members are well known in the cryptocurrency industry. The leader of this development team is Carmelo Milian, who specializes in blockchains and virtual cities. Million has 30 years of experience working in the top companies in financial technology.

Polkacity digital currency also has a native token that users must use to work with this platform. The POLC ticket is created with the ERC-20 standard, but its assets (POLC Asset) are with the ERC-721 standard. The user must use the POLC token to purchase various items and services in Polka.

The maximum total network tokens are 250 million POLCs, but no information is available on the number of tickets per cycle.

It is said that Polka will also add a user introduction platform to the system. As a user of the PolkaCity platform, you can earn more money by attracting your friends or family members using your referral code.

How and where to buy PolkaCity digital currency?

The business offers two currency pairs, POLC / USDT and POLC / ETH. After purchasing the POLC token, you must transfer it to your MetaMask wallet.

Website Polkacity.io is also fully open to Iranian users; So you can easily use its attractive platform. After connecting your MetaMask wallet to the platform, you can surf the forum and buy and sell NFT assets there or earn a steady income by investing in various city projects.

The POLC token, or Polkacity digital currency in general, was first accepted on February 23, 2021, for $ 0.16 on the CoinMarketCap website. The token remained unchanged until early March but rose sharply to $ 0.43 on March 7.

However, the primary wave started just a week later, pushing the price of the PolkaCity digital currency to a historic high of $ 2.5. Of course, this landmark peak did not last long, and the next day, March 17, 2021, the price of POLC fell sharply to around $ 1.5. The token price chart of this token started in early April.

This downward trend continued until almost June of this year, but with the arrival of November. We again saw the growth of the price of the Polkacity digital currency.

On the Polkacity digital currency price, you can see the instantaneous cost of PolkaCat and the POLC token and its chart.

If we call 2020 the year of the decentralized economy or Defi, 2021 is the year of non-core tokens or NFTs. These tokens, which are still in their infancy, can make a massive difference in all areas of digital, including works of art, websites, domains, and more.

Polkacity digital currency, with its fascinating idea, is the intersection of virtual reality technology and NFTs. Those are two areas still in the early stages and can succeed. This creative idea and attractive platform of PolkaCity digital currency can lead to a sharp increase in the price of POLC tokens; Because the small city of Polka can become a haven for preserving the value of investors’ assets.