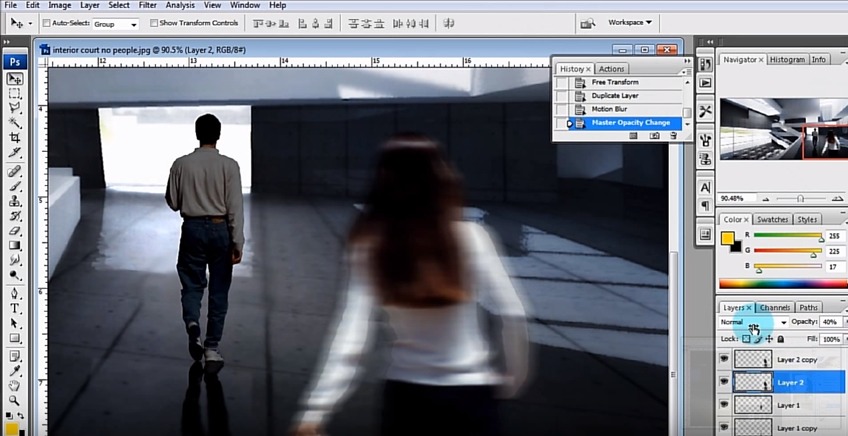 Placing a human figure or image of a person, also called a character in architecture, is one of the important points in the post-production process of architecture.

Character in architecture In fact, Photoshop has many applications in architecture, and many times, even without the use of modeling software such as 3D Max , designers use Photoshop to create great images. We will watch this video together. 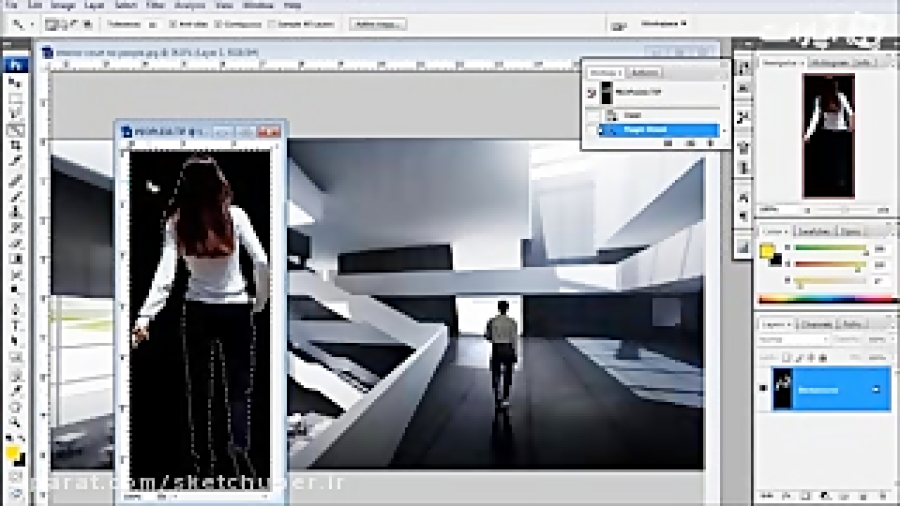 Post production is the process of professionally composing scenes, applying special effects, professionally adjusting color and light, and many other things, all of which lead to the creation of an incredibly beautiful and artistic scene.

Photoshop software is started and the payment process begins.

Since Photoshop software is a 2D graphic software,

many 2D objects that are common in the Internet environment called cut out can be used or you can use Also used the png format.

“Post-production in architecture” This use is not limited to character objects,

trees, skies, etc., and even beautiful lighting can be created. 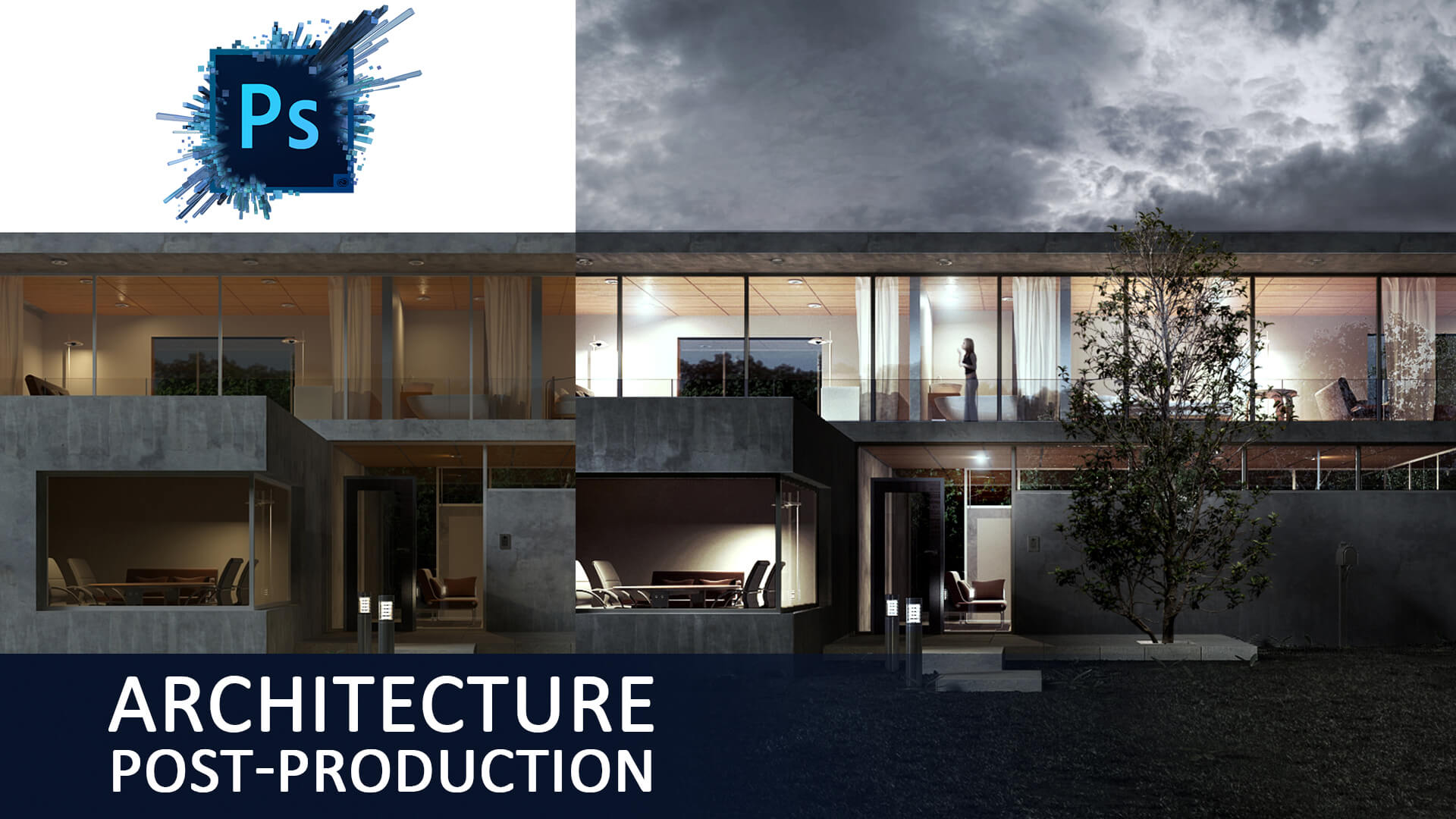 Add characters to 3D renderings and scenes of architectural projects 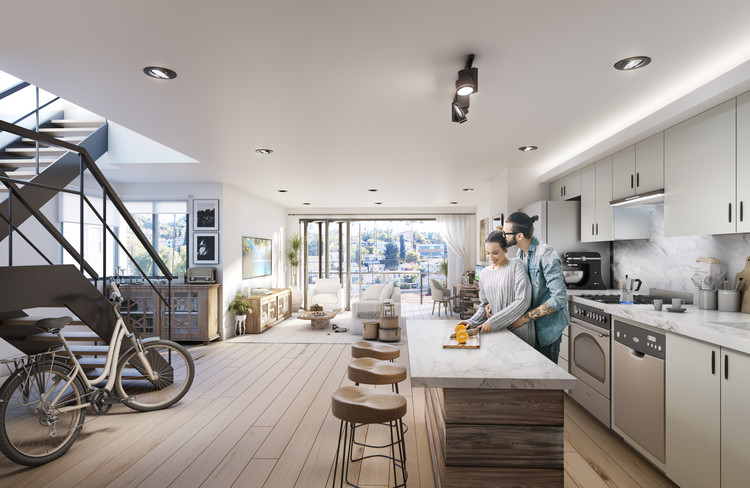 Learn how to add characters

It may have occurred to you to see a large number of people,

and you were surprised to know how all these files were placed in a 3D and rendered .

In fact, the answer to this question is very simple.
3D professionals no longer put extra files in their 3Ds,

such as a tree that takes several hours to render,

but first render the 3D generalities and then transfer their rendering to Photoshop. “Human Characters for Photoshop” – “Characters in Architecture”

In Photoshop, the requires files such as humans, trees, flowers, etc. are adding in 3D,
but the desired files, which are mostly with PNG or HDRI extension,

are searching before or during operations on the Internet. And save – layout – post-production in architecture
(example: write the Latin name for the tree and add the word .png at the end: example Tree.png)
In this case there is no need to import additional files In 3D,

increase your rendering and increase its duration unnecessarily.

Also, in many cases, a file such as a tree does not fit three-dimensionally and has to be changed and re-rendered.
But in ” post-production architecture ” such an operation is no longer needed and you can get the best result in a few minutes.