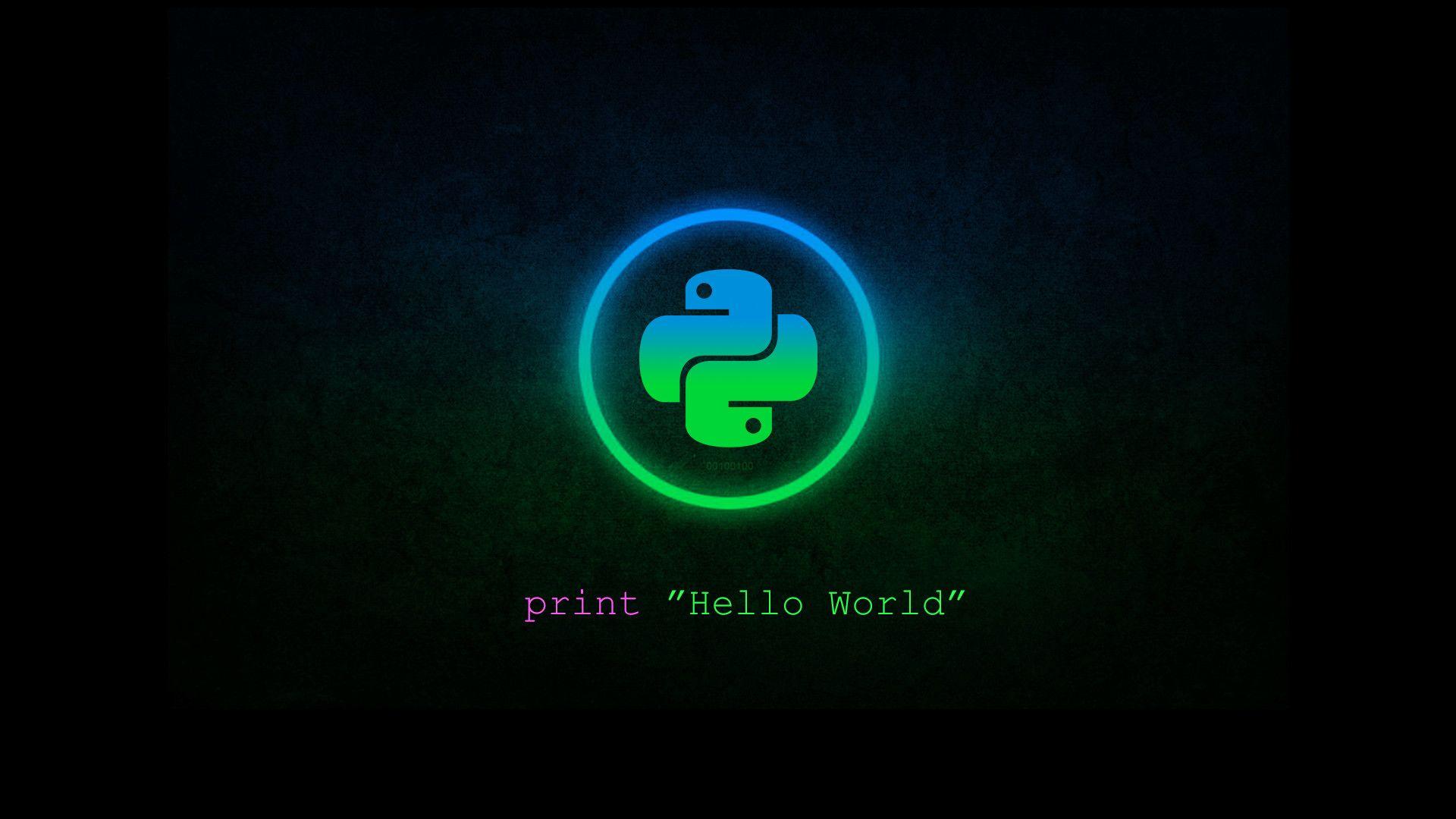 At the first, we will start with a history of Python creation. Then, continues with a brief description of its features. In the description of the features, an attempt has been made to provide some non-Python explanations for a better understanding of the topics. There is also talk of Python performance and why there are currently two different branches of the language.

The story of Python begins in late 1982. The year that Mr. Rossum, after graduating, joins the ABC language development team at the CWI Center in Amsterdam, the Netherlands, as a programmer. ABC is an interpreted programming language for educational purposes that began in the late 1970s under a project at the center.

Four or five years later, when the ABC language project fails, he left and joined the Amoeba OS, development team. This is important because it was while working on the operating system that Mr. Rossum came up with the idea of creating a new scripting language.

In December 1989, the Christmas holidays are an opportunity for Mr. Rossum to come up with his own fun idea.

After that, of course, he spent a lot of free time developing a project he called “Python.” In this way, his experience working on the ABC language as well as his studies on the Modula-3 language has played a large role, in fact, he created a personal version of his favorite parts of the ABC.

Then, he created a simple virtual machine, a simple parser, and a simple runtime system. A year later, Mr. Rossum uses Python in the Amoeba project; The desired result, as well as feedback from his colleagues, led him to make many initial optimizations in Python.

Then, in the second month of 1991, it released the language with version 0.9.0 and under a license to MIT through one of the “newsgroups” (Usenet) called alt. sources, which was also very well received. The origin of Mr. Rossum’s choice of the name Python, contrary to popular belief or what is seen from its logo, is not related to a specific type of snake !; In fact, the name comes from a British comedy series called “Monty Python’s Flying Circus”, which aired mainly on BBC One from 1969 to 1974.

Simplicity and readability are the hallmarks of the Python programming language. Moreover, It is so simple that even children can learn it, and power, along with its simplicity and readability, is the magic of Python. From the point of view of any programmer, Python programs are a collection of beautiful code, without any confusion or complexity. So, instead of engaging the programmer, the language becomes a powerful tool for accomplishing everything the programmer thinks.

Overall, Python has a very large and dynamic user community, which is a very important factor in the development of any programming language. This language has been used by many companies or organizations and has been used in many applications.

In general, Python is a free, open-source programming language. Moreover, Python allows the programmer to generate a Closed Source program. Without a doubt, Python is a General-Purpose programming language. As a result, this means that it can be used in the development of a wide range of applications in various software fields. For example, In the development of web applications and applications with “graphical user interface” (GUI) capabilities.

Python is a dynamic programming language and has automatic memory management capabilities.

This language has similarities to TCL, Perl, Ruby, PHP, or other dynamic programming languages. Additionally, in this type of language, unlike static languages such as C ++, C, and Java, there is no need to explicitly define the type of variables.

Also, Python is a high-level programming language such as C, Ruby, PHP, and Java.