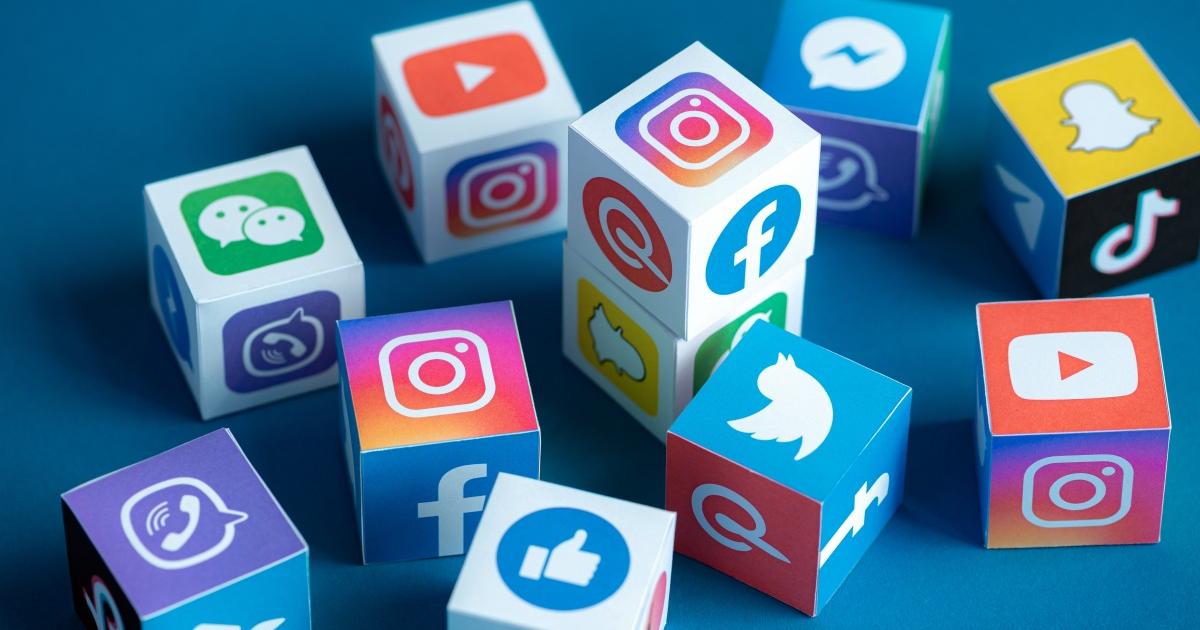 Even Mark Zuckerberg, when he was building Facebook in his college dormitory, probably did not imagine that social networks would conquer the whole world seventeen or eighteen years later. Today, the world is full of different types of social networks, from networks focusing on image and video sharing, such as Instagram, to networks like Twitter, which are text-oriented. In this note, we will share with you some points that are sure to be effective in your SEO. Among the social networks that have started to operate in these years, Many have failed and ended their careers. In this article, we have focused on ten social networks of various types that are leading both in terms of features and popularity among users.

How can you write something about social networks and not mention the God of Gods? Created by Mark Zuckerberg, it is the first social network that was widely accepted and attracted many users in a short period. Of course, later, with new social networks, Facebook lost some of its youth popularity. However, this social network has not given up, and adding more features has found its fans. Maybe the number of users using Facebook is much less compared to its peak years, But sharing content on Facebook still greatly impacts SEO.

Twitter can be considered a wonder among social networks because this social network has managed to attract more than 140 million users by focusing on text messages and creating a limit of 140 characters. It is one of the private networks where the entertainment aspect is very limited. So, where does the popularity of this network come from? The popularity of Twitter is due to the possibility of instant communication. In the sense that in this social network, the content is focused on publishing urgent news, direct communication with the user, and small content. Currently, more than 60% of Twitter users are between the ages of 35 and 65, and almost two-thirds are men. In Twitter, time is of the essence. You can say that a well-timed tweet is like a bomb ready to explode.

3. Instagram; A city with more than a billion users

Instagram is like a big, busy city with almost 1 billion people. This number of users has turned this social network into a home for influencers, brands, journalists, bloggers, businesses, and maybe everyone you know from near and far. Instagram is a social network that focuses on sharing images and videos. Those who have been users of this network for years must remember the 15-second video limit on this platform. Today, the limitations of the old Instagram have been almost completely removed, and more features such as stories, IGTV, and live sharing have been added. The various features of this social network have increased the number of monthly users to more than 400 million. Today, Instagram is the most popular social platform in Iran and the world.

4. YouTube; The social network that became the second most popular search engine in the world

This social network is now the world’s second most popular content search engine after its parent company, Google. The popularity of YouTube is unparalleled. It may be hard to believe, but this platform has more than two billion daily viewers. If you want to see the greatness of YouTube practically, search for the strangest keyword that comes to your mind. You will see that thousands of videos related to your desired topic have been created so far.

Most users of this social platform follow videos that are a mix of educational and entertaining content. Also, activity in this social network can bring you good income. Maybe working in this network seems a bit ambitious for you. Still, if you want to improve your SEO and have a place in the second most popular search engine, It is better to start making long or short videos as soon as possible – depending on your target audience.

Linkedin can be considered the most famous professional social network in the world. It is the most professional platform for any business and professional. Currently, LinkedIn has more than 400 million users worldwide who use this platform to share content about their profession. In this network, you can build your brand, promote your business, look for a job, or find the best people to work with you.

Don’t be surprised! Pinterest now has more than 320 million monthly users, nearly 80% of whom are women. Pinterest is a popular social network for storing and finding ideas and sharing them. In this platform, you can develop your creativity and focus more on the female audience.

TikTok is one of the newest social networks. It is not yet two years old, but this network has more than 800 million monthly active users. Most of this platform’s users are teenagers and young people, so it is among the best social platforms. Tik Tok means sharing short, fun, interesting, funny, and sometimes even meaningless videos.