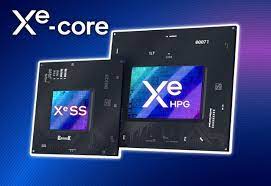 In Intel 2021 Architecture Day, In Addition To Providing More Details, We See The Roadmap Of Intel’s New ARC Graphics Along With Other Technologies.

Below each Xe Core, we see a Ray Tracing Unit (without any different names like AMD and Nvidia).

In fact, DG2 graphics have the same number of Xe Core and Ray Tracing Unit. These models also use Memory Fabric, which is a large two-level cache.

You can see the published block diagram of the flagship DG2 model (the same as Arc Alchemist), i.e., a sample of 512 executable units below.

The blue giant explained that the rendering time of the frame would be higher than the traditional image quality improvement methods. Still, at the same time, it is much lower than the rendering of images in the standard 4K mode. Of course, some values ​​have not been published, and only a general diagram is provided. 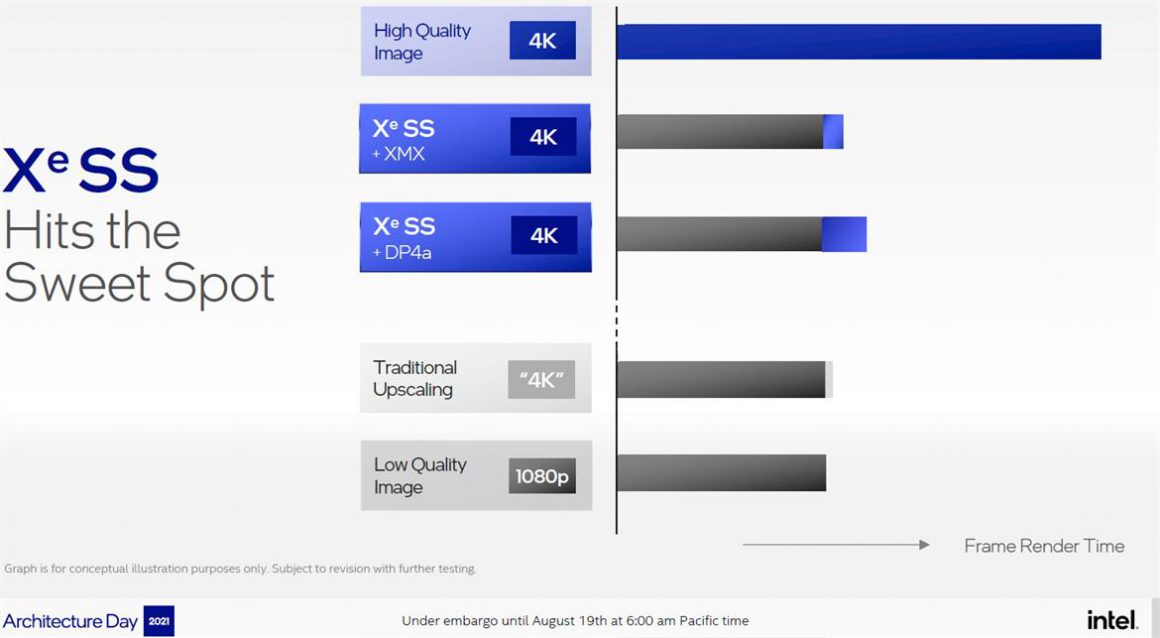 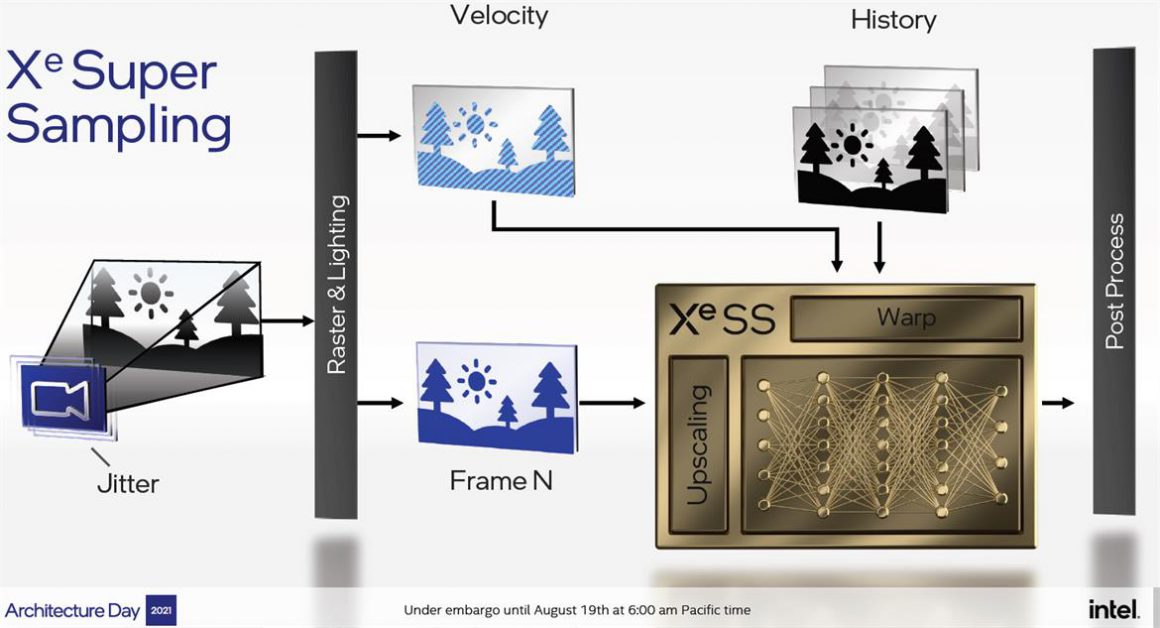 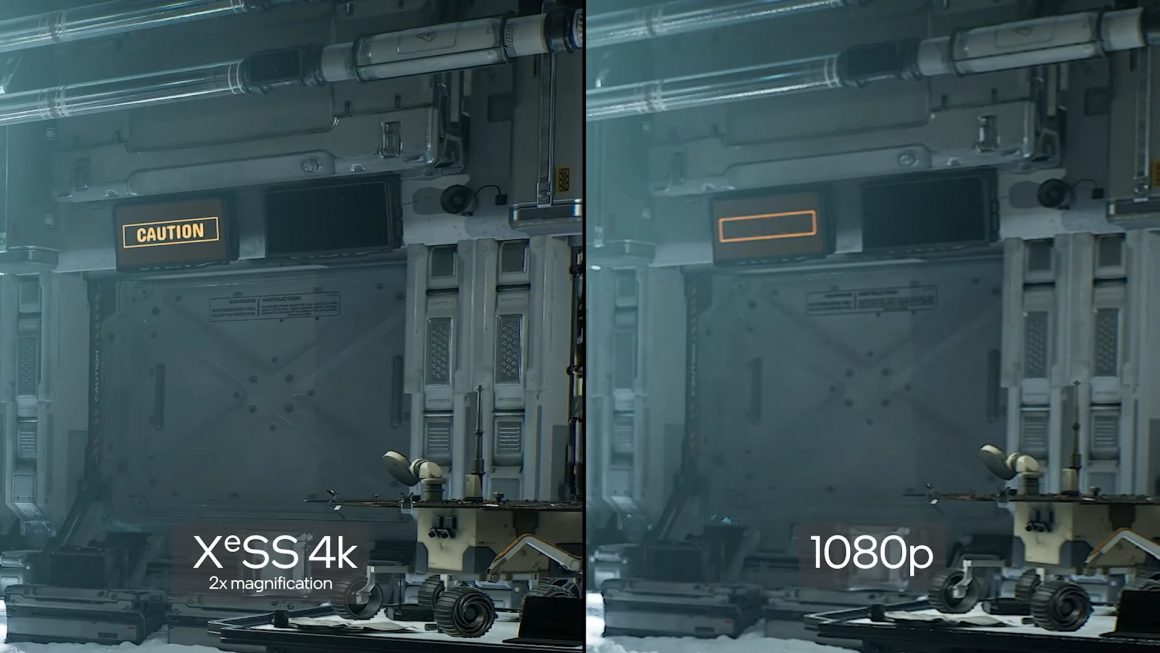 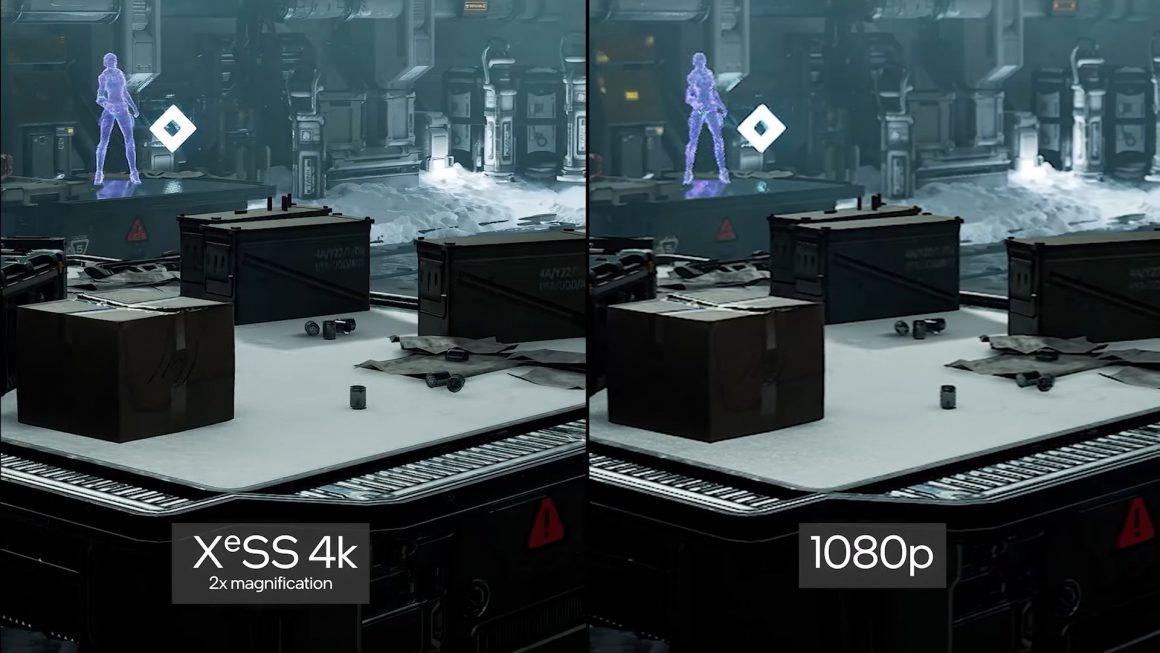 The tech giant has also confirmed the code name for future ARC series architectures, with Alchemist, Battlemage, and Celestial set to use HPG. Still, the fourth series will likely come with a new architecture called Xe Next (similar to Nvidia’s name on the map).

The current way!) Is mentioned. 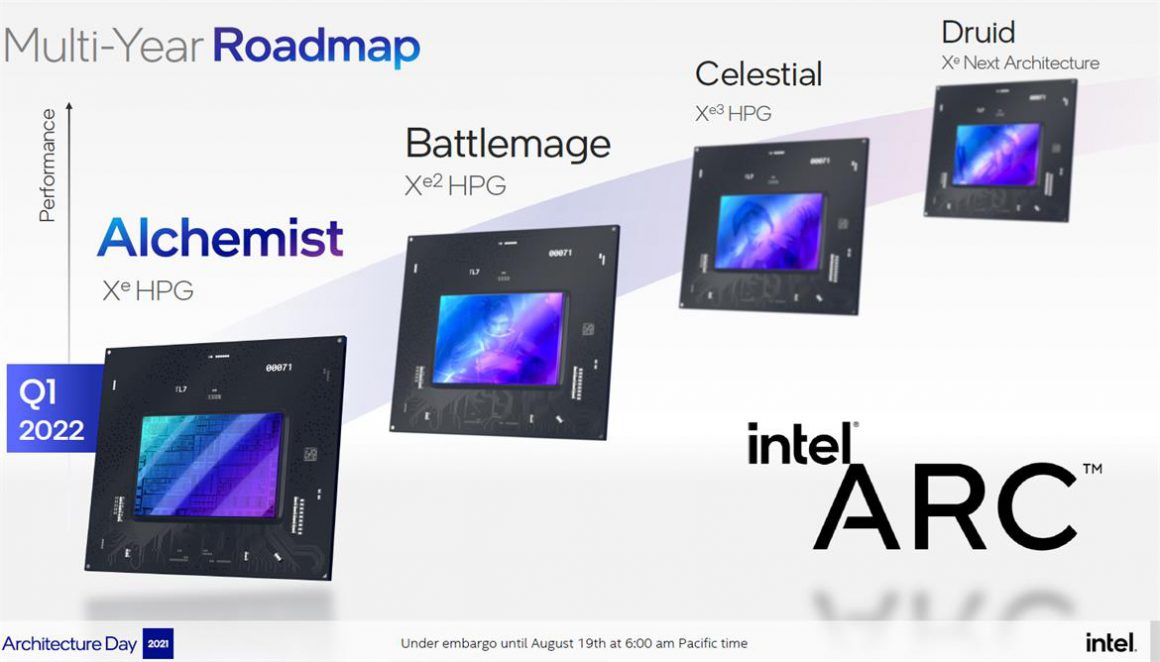 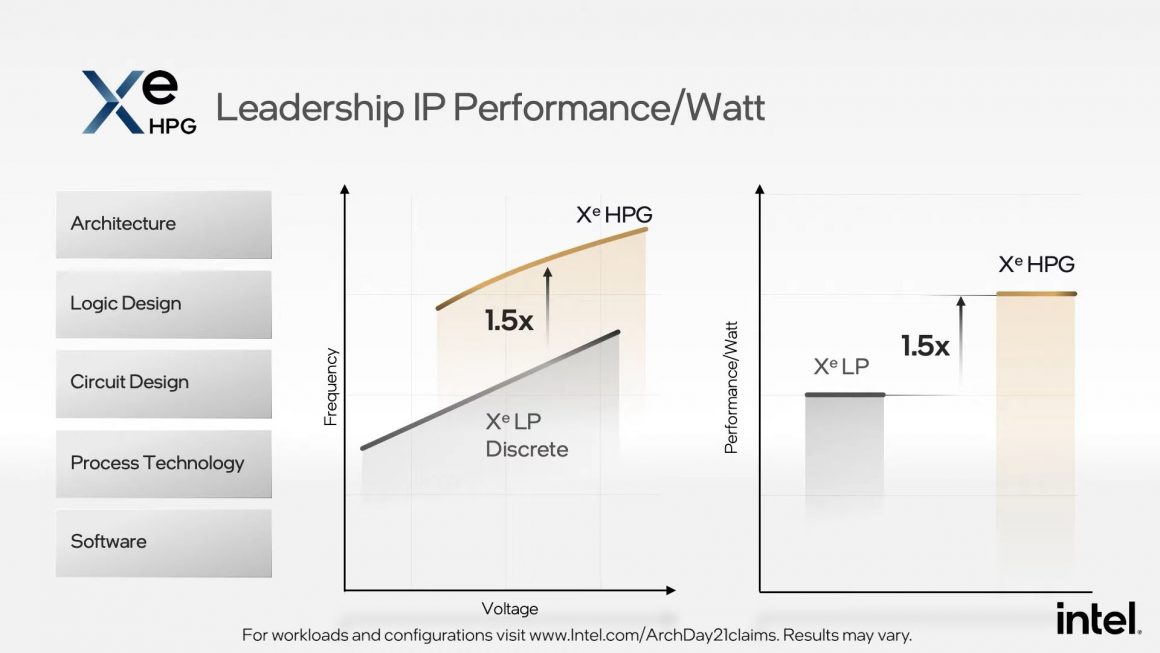 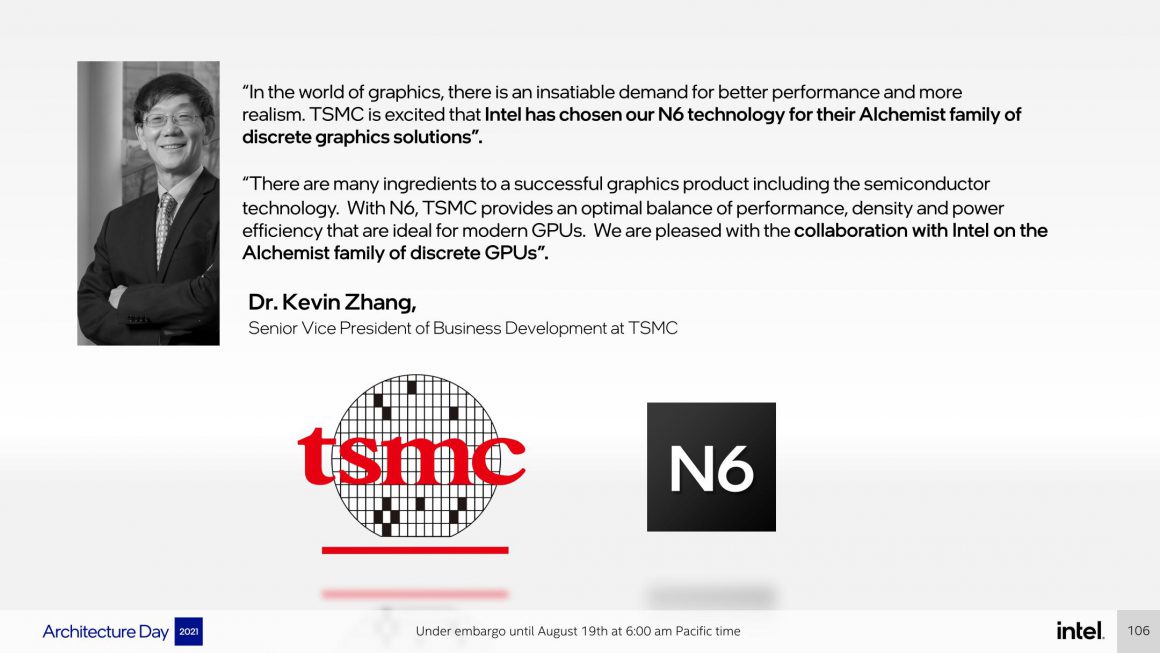 No date has been announced for other ARC series models at this time, but Intel has confirmed that Alchemist will be available in the first 2022 season.