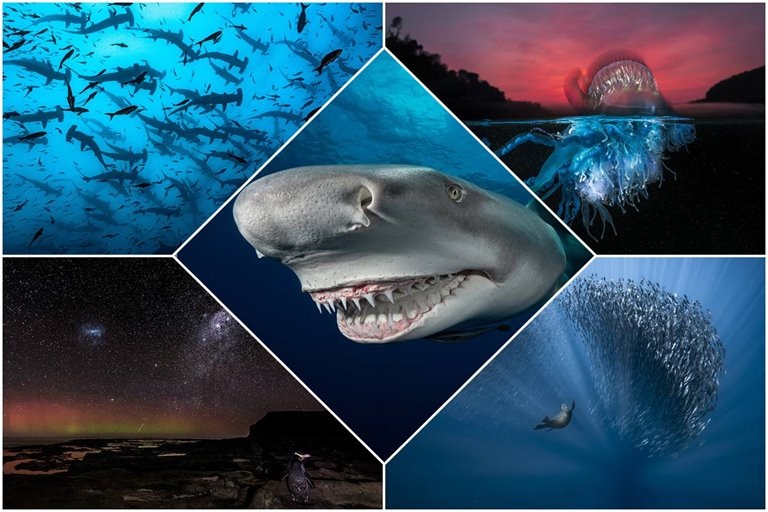 The Finalist Images Of The Second Edition Of The Annual Ocean Photography Competition Announce In Six Different Categories. Join Us To See These Pictures.

The 2021 Ocean Photography Competition finalists were announced in six categories, including Portfolio, Young Photographer of the Year, and Conservation. The general voting for the winners continued until recently, and the final winners have now been announced, But seeing the exciting and thought-provoking pictures of the finalists is not without grace.

Mark Hayek, CEO of Blancpain and one of the contestants, talks about ocean photography and this year’s event:

As an underwater diver and photographer, I appreciate the passion, skill, and commitment of the photographers in this area to take stunning ocean photographs. The finalists of the second annual Ocean Photography Competition show these three elements well in their photos. This year’s images show the ocean as it is, or at least as it should be, a place full of life, color, and wonder. These images also remind us of the injustices we inflict on the ocean and its inhabitants. 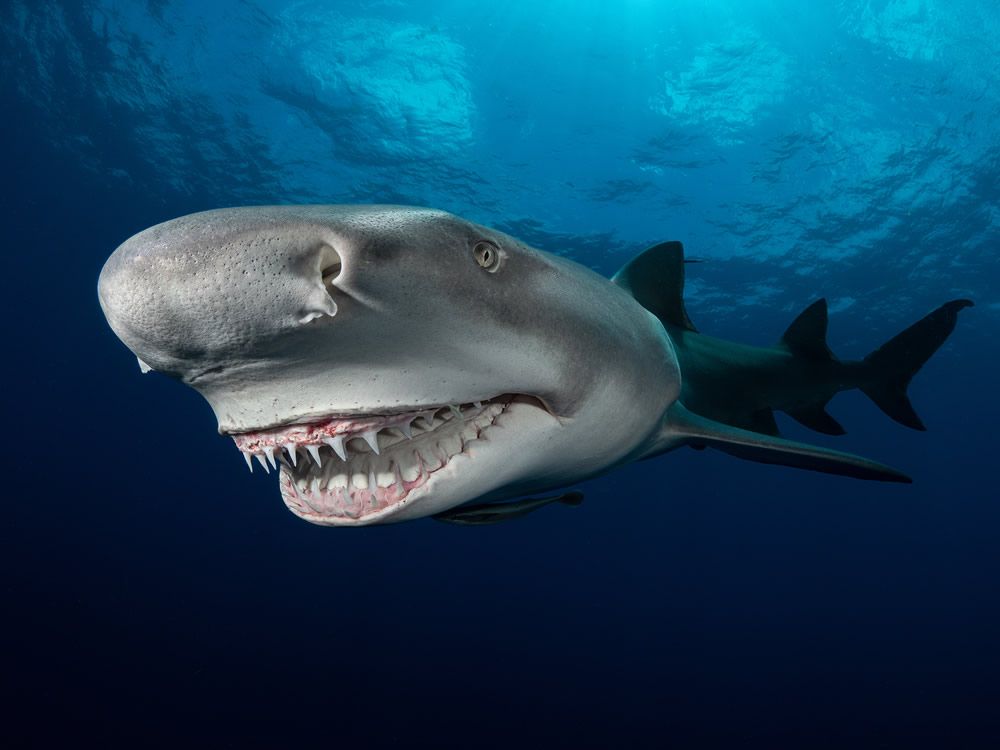 It is A versatile lemon shark swimming in Florida waters. 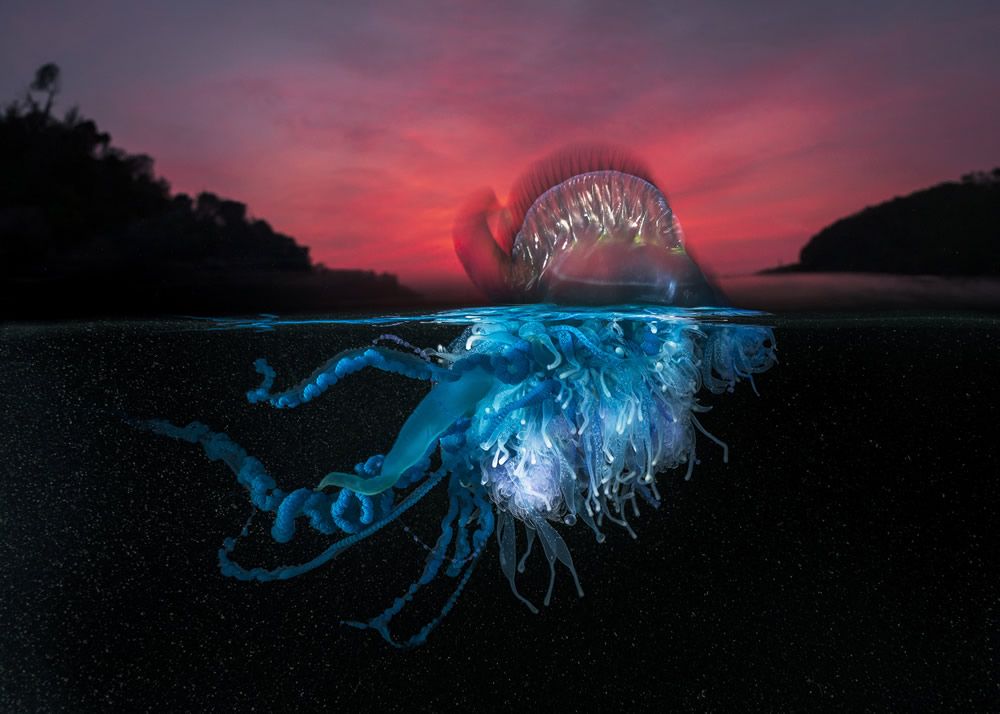 It is A colorful naval invader under the red apocalyptic sky. 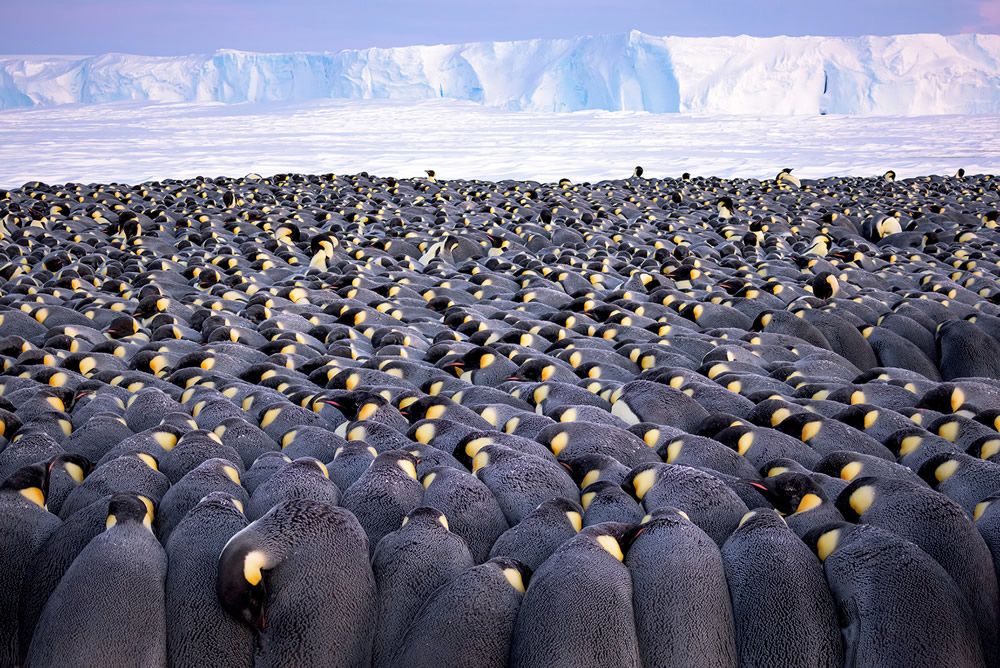 The male emperor penguins congregate during a polar night to stay warm in groups. 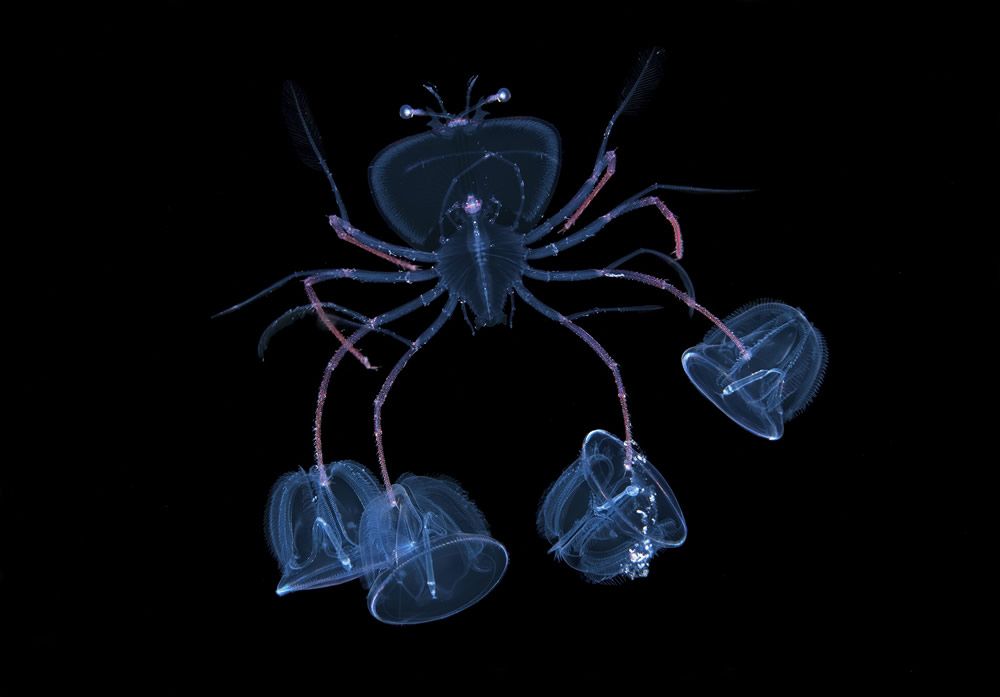 Crab larvae carry four larvae of wormwood, which are one of its food sources. 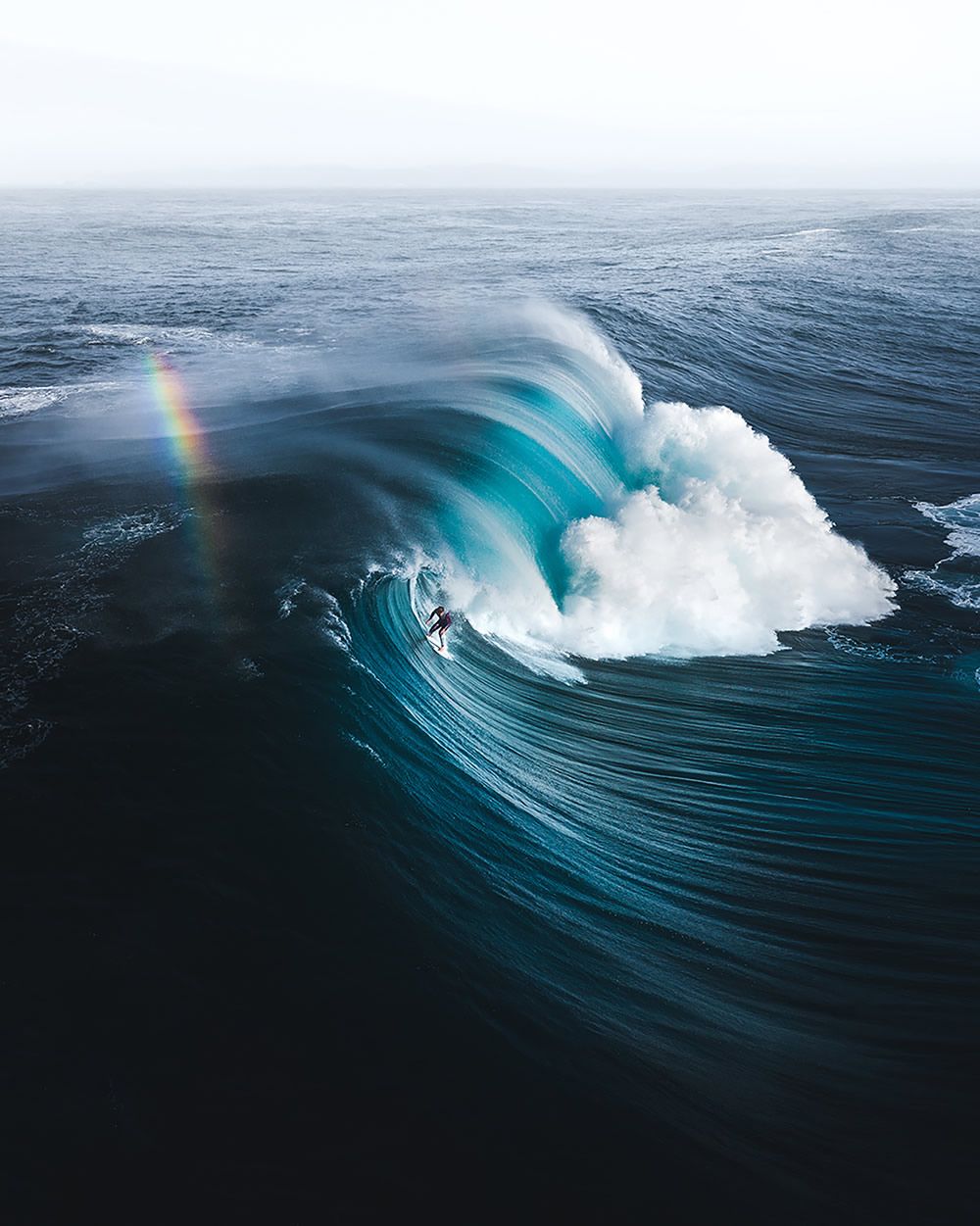 Jack Robinson rides one of Wright’s most famous waves; A place that has some of the heaviest waves in the world. 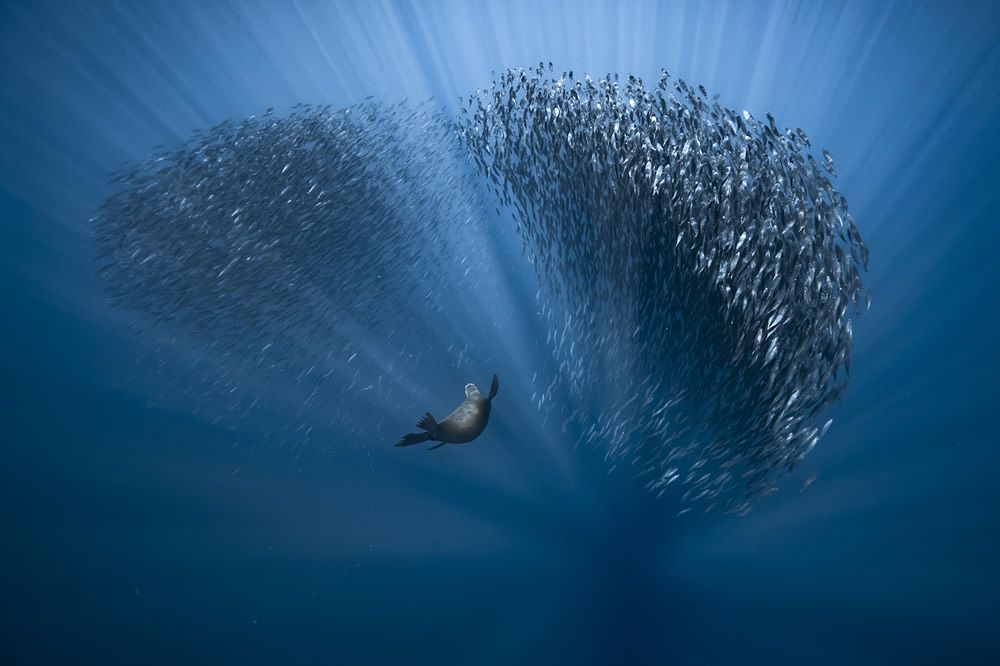 A sea lion is trying to catch spotted fish off the coast of Baja in California, Gulf of Mexico. 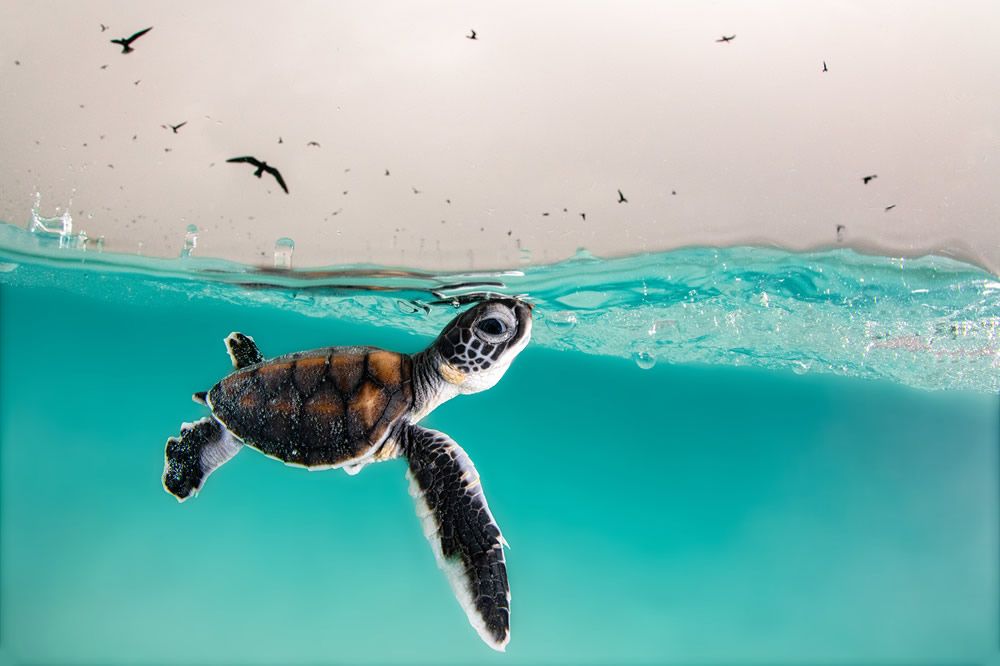 A newborn green sea turtle cautiously comes to the surface to escape the beaks of hungry birds on Heron Island in Australia. 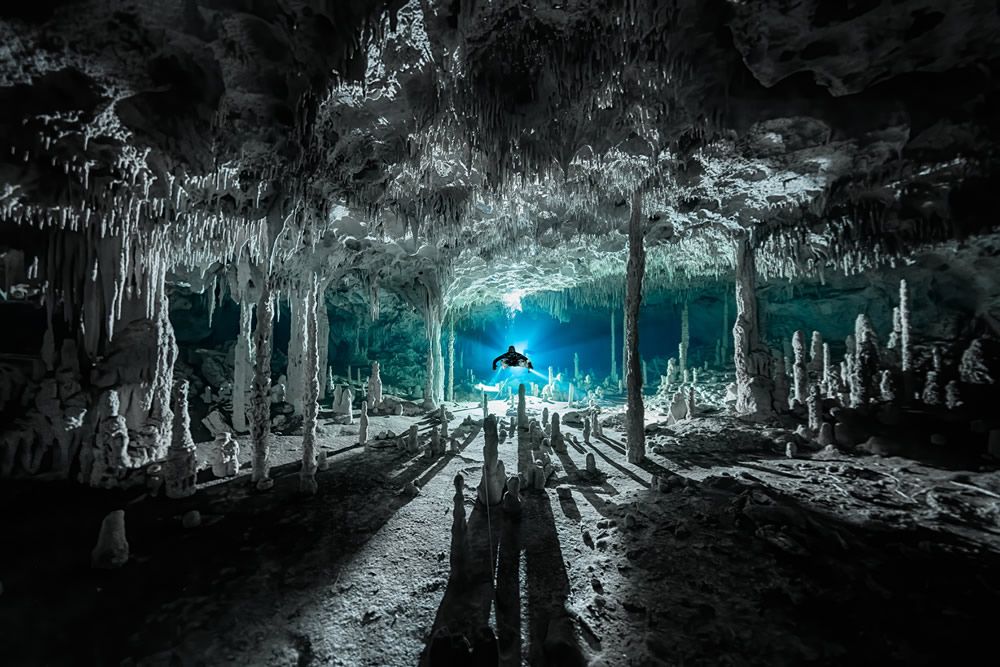 It is a Long shadow of caves in cenote Dos Pisos in Mexico. 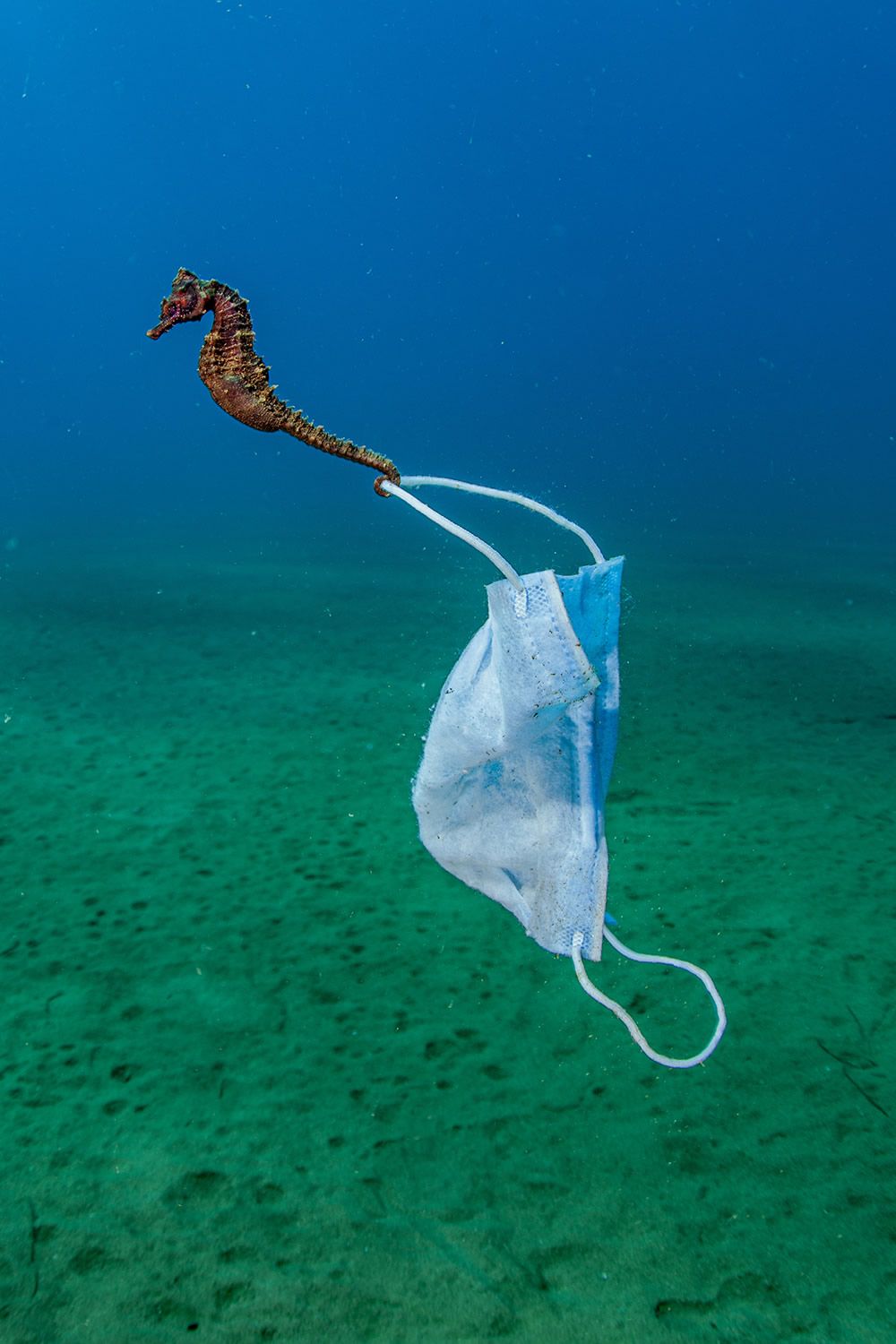 A seahorse in Stratton, Greece, clinging to a breathing mask, dropped into the ocean. 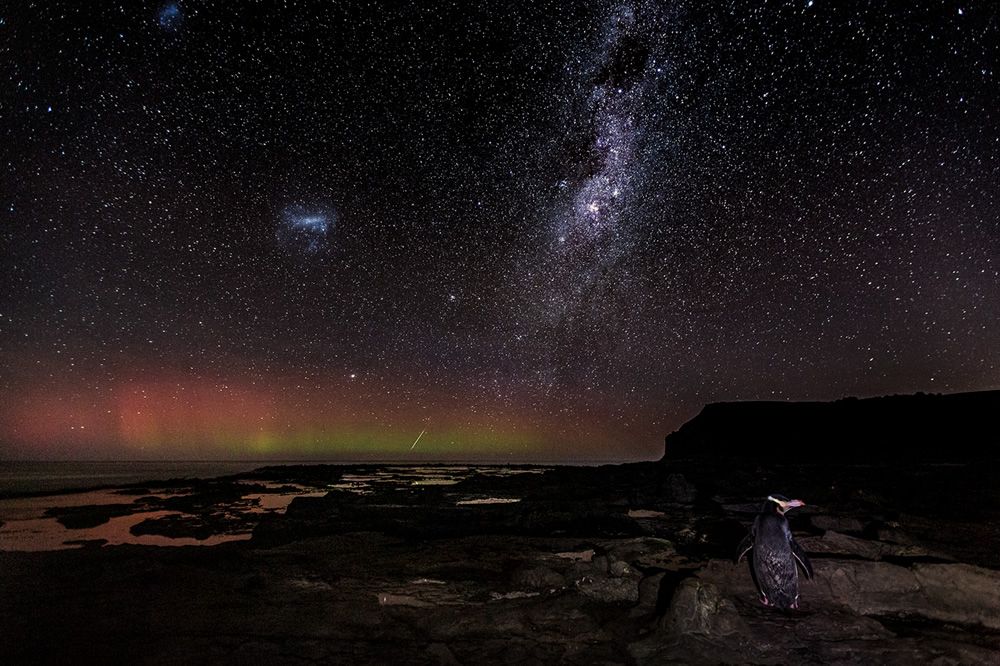 It is An endangered yellow penguin under the starry sky of Coryo Bay in New Zealand. 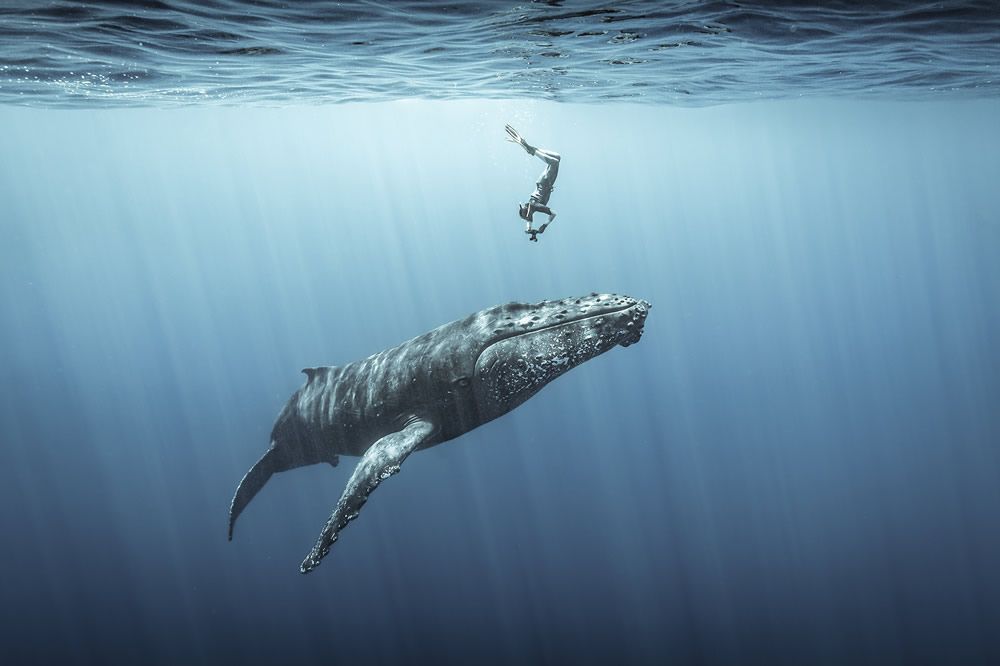 A freediver is photographing a humpback whale. 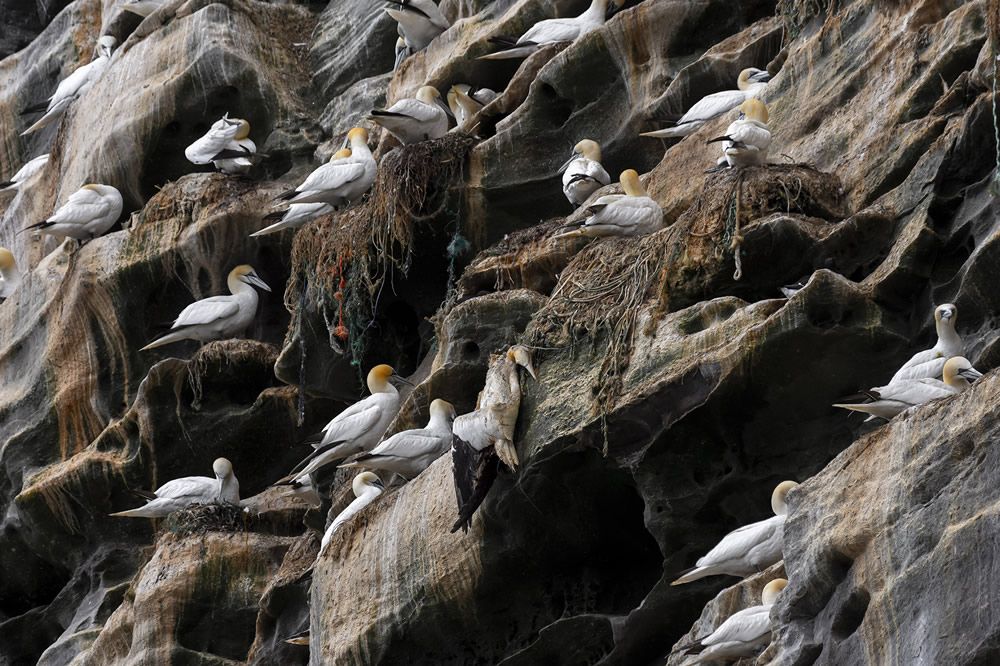 The body of a dead white-goose is hanging from a nest he made for himself with a discarded piece of fishing tackle. 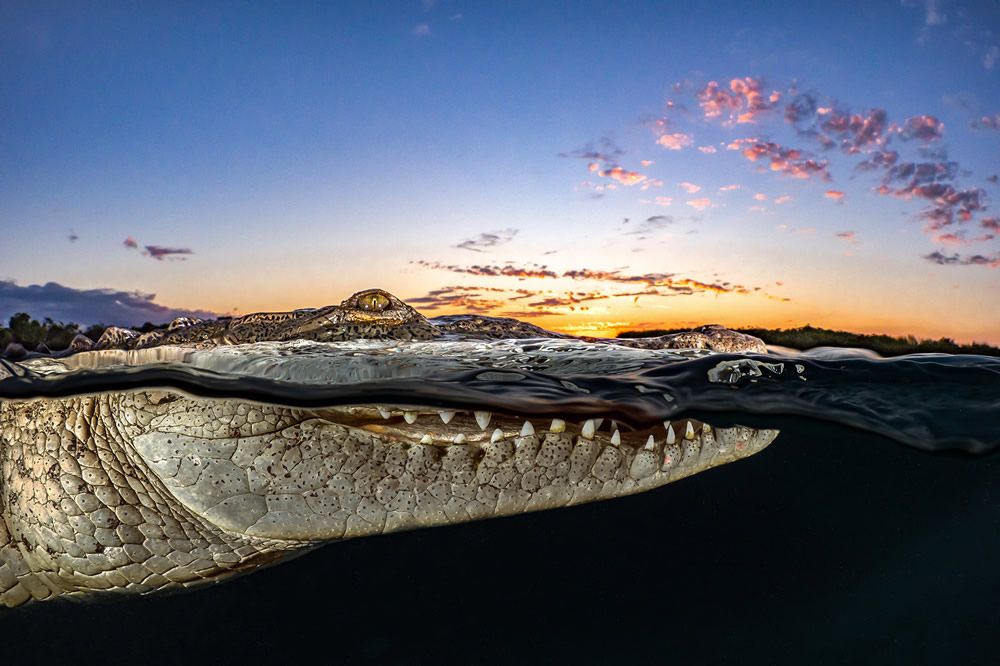 An American crocodile emerges from the water at sunset in the Quinn Gardens (one of Cuba’s marine protected areas). 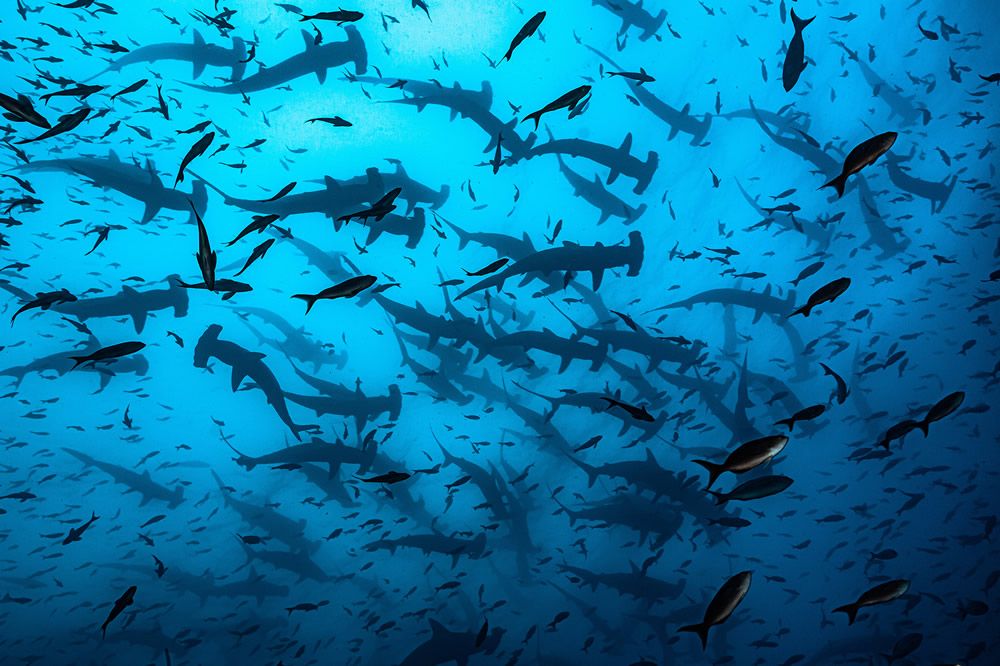 A community of stray sharks.

We hope you enjoy this part of the shutter. What do you think about the top images of the finalists of the 2021 Ocean Photography Competition? Which photo did you like the most?