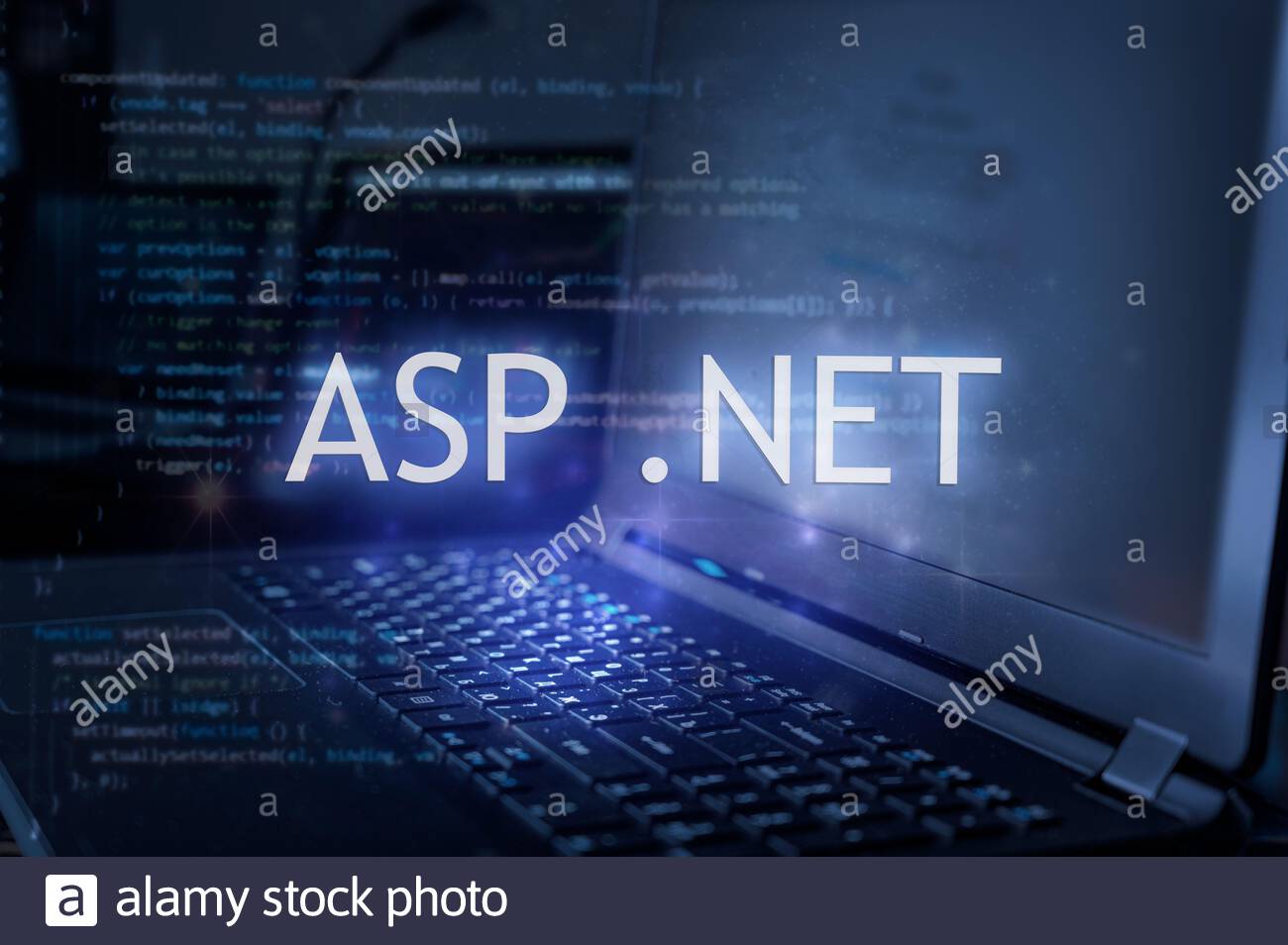 ASP programming stands for Active Server Pages .NET and is developed by Microsoft. ASP.NET is used to create web pages and web applications and is an integral part of Microsoft’s .NET framework vision. As a member of the .NET framework, Also ASP.NET is a very valuable tool for programmers and developers as it allows to build dynamic, rich web sites and web applications for various stakeholders. The first version (version 1.0) of the Also NET framework was released in January 2002. It is the successor to ASP technology of Microsoft. ASP.NET is part of the . And NET Framework, and when coding ASP.NET applications you have access to classes in the .NET Framework. So You can code your applications in any language compatible with the Common Language Runtime (CLR), including Microsoft Visual Basic, C#, J#, etc.

ASP.NET owns 10.8% of the total server-side Web Application Framework (WAF) market space. The reason behind the popularity of ASP.NET is due to its pivot shift towards being open source.

Backed by Microsoft, ASP.NET has become one of the top choices for web programmers to create dynamic websites, web applications, and XML web services. Also The new updates have differentiated business logic with the design. Also It helped programmers and designers work efficiently on the system without any hassle.

Here are a few facts you must know about ASP.NET

There is a myth that ASP programming can only work on Windows architecture, but it is far from the truth. ASP.NET is Linux compatible.even though Microsoft has tied up Red Hat to create .NET Core to integrate it easily into Red Hat Enterprise Linux (RHEL).

ASP.NET is now open-source on Github and maintained by Microsoft Team as well as .NET Community. Microsoft also accepts important and vital updates from the open-source community to make ASP.NET better. Microsoft distributed ASP.Net to the community with the MIT or Apache 2 License. Besides, the company provided a few elements of ASP.Net with a Creative Commons Attribution 4.0 license. They have also made the documentation of ASP.NET open-source for contributors to contribute and make it better.

You can write the application on ASP.NET using C#, F#, or Visual Basic (VB). Also All the written codes on these programming languages can run natively on any compatible operating systems. You can also use Xamarin/Mono based applications on all major operating systems using ASP.NET.

We measure the performance of any system based on three main criteria, i.e., Request and Response time between the system and the database, File System Interaction time, programming language speed. ASP.NET mostly uses MySQL Database, which has faster requests and response time. ASP.NET on a Linux machine uses the EXT4 file system, which is faster than the traditional NTFS system. C# processes information faster than PHP. Hence, in terms of performance, ASP.NET holds upper hand than most programming languages.

NET Framework is developed on the object-oriented programming model. It simplifies programming by making the code manageable, more accessible to test, and efficiently respond to the recurring issues. It also eliminates unnecessary programming and makes it possible to reuse code and components. Thus saving time and the cost of development.

The caching mechanism in .NET is robust, extensible, and easy to use. It helps in storing data in a temporary storage place to call it faster when needed. Hence improving the load time.

ASP.NET simplifies the process of deployment and configuration of an application into a production server using simple FTP or XCOPY command on a command-line. Hence, the implementation is faster and hassle-free.

In short ASP.NET, the next generation version of Microsoft’s ASP, is a programming framework used to generate enterprise-class sites, web applications, and technologies.In addition ASP.NET developed applications are available on a worldwide basis leading to efficient knowledge management. Whether you are building a small business web-site or a huge corporate web application distributed across multiple networks, ASP.NET will provide you all the features you could possibly require.

Therefore These are some of the least known facts about ASP.NET. Due to its growing demand in India, China, the USA, and the Arabian Peninsula, ASP.NET is one of the excellent career opportunities. Hence having ASP.NET development skill in your arsenal is a good option for your career.