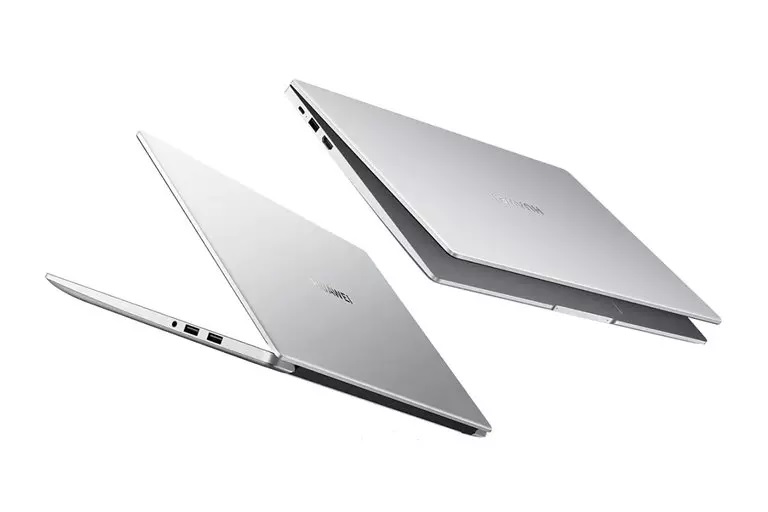 The Huawei D14 is a mid-range laptop for those who are looking for everyday tasks; But they do not want to incur heavy costs. In the following, we will take a look at this laptop.

Huawei has been able to gain a lot of popularity with its MateBook series laptops. The Chinese company’s laptops are generally criticized for being too similar to Apple MacBooks; But in the end, laptop users have a good sense of build quality and design. Huawei said Iran welcomed by Drkhvrtvjhy faced laptops on the market and Mitt 14-inch laptop notebook Dioxide of the 14 (Huawei MateBook D14) is also experiencing impressive sales.

The Huawei has prioritized the two principles of beautiful design and reasonable price over decent performance in the D-Series Matebook laptops. Huawei has made several models of the Matebook D family laptops available to global customers and has decided to offer some of them to the Iranian market as well.

In the Iranian market, the 2020 model of the Matebook D14 is available, and Huawei says that it has given a special maneuver to the stylish and flagship design of the product.

The D14 Matebook weighs only 1.38 grams while using metal in most parts of the body. This 15.9 mm thick Huawei ultrabook is one of the thinnest laptops in this market. In comparison, we find that the Huawei D14 is less light and thicker than the Acer Swift 3 (the Swift 3 is more expensive than the D14).

Design and light weight are very important in ultrabooks, and it seems that Huawei has been able to follow these two important principles well in its laptop.

The bezel around the screen of the Huawei Matebook D14 is 4.8 mm and the 14-inch IPS screen has a viewing angle of 178 degrees, so that when you look at it from different angles, the exact color of the images is preserved. Huawei says the D14 can be opened 180 degrees. This function is achieved thanks to a new hinge that, according to Huawei, has a longer lifespan.

The design of the   Matebook D14 laptop charger is also suitable, and the Matebook D14 comes with a 65-watt USB-C adapter, through which it is possible to charge some smartphones.

Huawei has switched to 10th generation Intel processors in the MateBook D14. The MateBook D14 hosts one of two Intel Core i5-10210U or Intel Core i7-10510U CPUs and two Nvidia MX250 GPUs (separate and with 2GB of memory) or Intel UHD (integrated).

Huawei says the combination of these pieces of hardware has led to a laptop that responds well to the daily needs of users.

This Huawei laptop uses a high-speed webcam that is hidden inside one of the keyboard keys. Huawei considers the use of this camera a sign of the special importance it attaches to user privacy.

Another security feature of the Matebook D14 is the fingerprint sensor, which is integrated with the power key.

Those who are interested can buy the D14 Matebook laptop with the official Huawei service in the Iranian market.