Apple Has Caused A Stir Among Users And Privacy Organizations By Announcing A Scan Of Images Stored In Icloud To Detect Child Sexual Abuse (CSAM).

iCloud, In this article, we will teach you how to disable this feature.

Apple recently announced the implementation of new tools in its services that can scan images stored in iCloud to detect cases of child sexual abuse (CSAM) and keep them away from possible abuse. However, these tools have raised concerns for users and private organizations and have somehow marginalized their useful capabilities.

Some tech experts have criticized Apple’s plan, claiming that the company has pursued a wrong policy that could have unintended consequences for privacy. In this article, we are going to teach you how to turn off this tool.

Say goodbye to iCloud Photos before the release of iOS 15

Needless to say, to prevent scanning of images stored in iCloud, you need to turn off the ability to upload images to iCloud Photos, which means you can no longer save your images in iCloud Photos. Of course, other cloud services such as Microsoft OneDrive, Google Drive, and Dropbox also scan similar cases.

However, these services and Apple’s iOS 15 service are that they scan images after upload. Still, Apple starts scanning images locally before uploading the images to the iPhone and iPad. 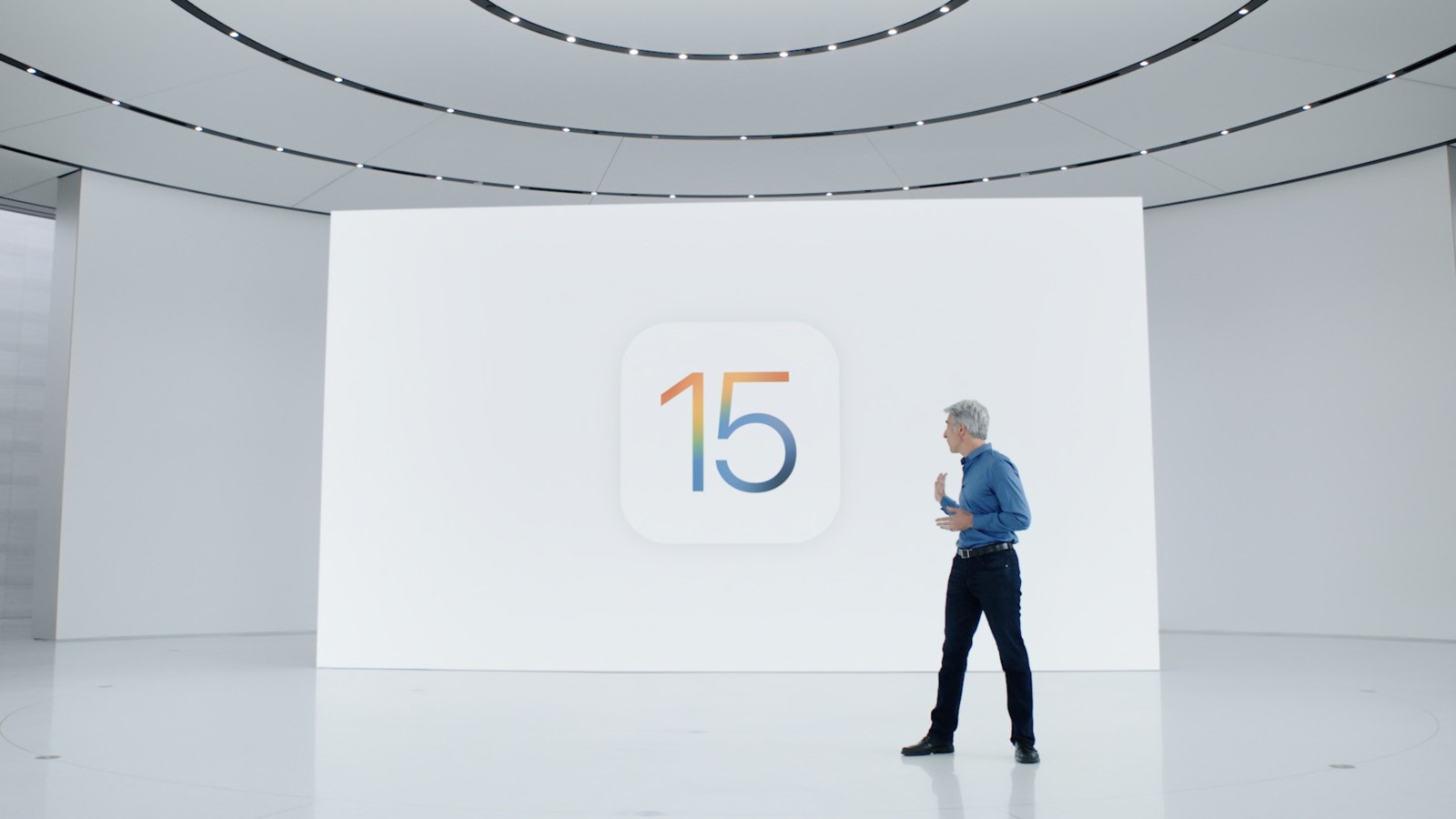 To find the iCloud Photos option on your iPhone or iPad, go to Settings and select Photos. If you have already used iCloud Photos, the option for this service will be green. After disabling this feature, iCloud Photos will turn gray. 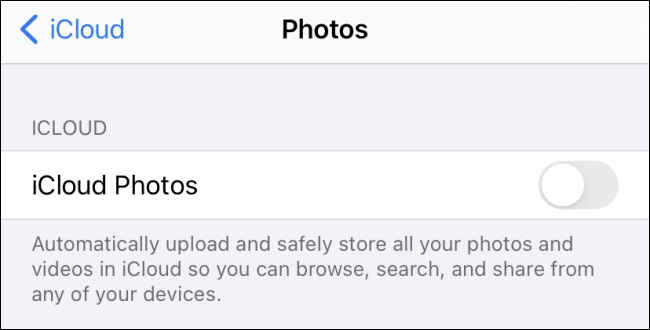 Now that your images are no longer stored in iCloud Photos, it’s a good idea to have a few backups of your photos and videos so you can access them if your iPhone or iPad is lost or the images are deleted incorrectly.

Have you ever used Apple iCloud service to save your pictures and videos?

How much do you agree with Apple’s approach to preventing child sexual abuse?