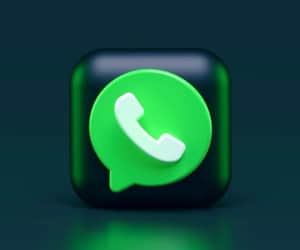 WhatsApp Is One Of The Most Used Communication Applications, But This Application Sometimes Has Shortcomings That You Can Fix By Doing Simple Tricks.

Methods to have two accounts on WhatsApp

WhatsApp is one of the most popular messengers with many users because it provides facilities to its users without any restrictions and has made them not need another messenger. Still, we can sometimes fix some deficiencies by doing several tasks. For example, WhatsApp cannot create two accounts, But doing the trick can solve this problem, and two WhatsApp user accounts can be activation in one smartphone; Stay with us in the rest of the article to learn how to have two accounts on WhatsApp and take advantage of its benefits. 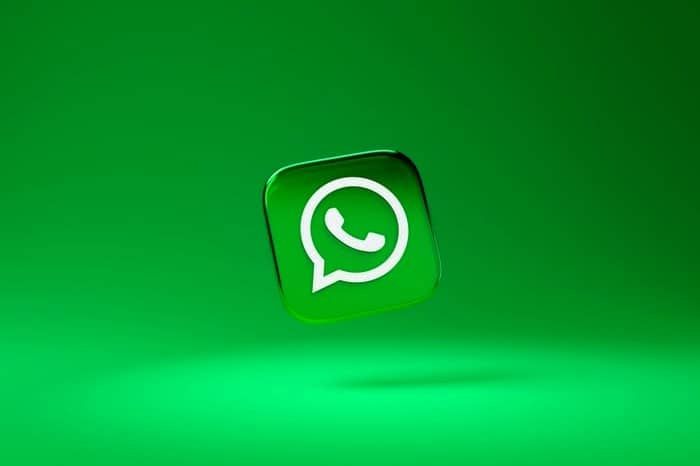 How to create two WhatsApp accounts on all types of phones

At first, smartphones could not simulate programs; But after some time, for the first time, Xiaomi company provided this possibility; Then, other companies started to allow users to create two user accounts in one application like WhatsApp.

To know how to have two accounts on WhatsApp, You must go to Settings and then scroll to the bottom of the page until the Apps or Advanced features option appears. By clicking on it, you will see the possibilities of Dual apps or clone app or app clone or twin apps or app twin or Dual messenger. A page of programs opens; At this stage, you can create two user accounts by selecting any of the available programs and turning on the green button next to it.

Among the two WhatsApp user accounts, the orange icon next to it is the second account that has been created and can be used by entering a new number.

However, this is not the case with iPhone phones; Because to create two accounts, you must first enter Safari; Then visit iOS.0theman.tv and tap WhatsApp 2 option, and then tap the green button to create a second account. 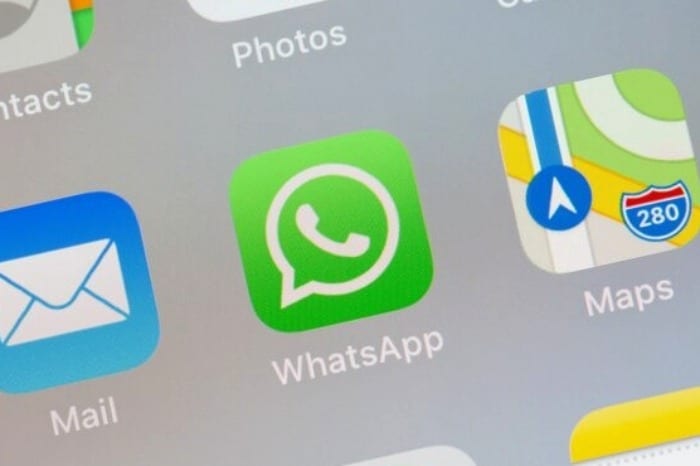 This method is for people whose smartphones do not have simulation capabilities; Because there will be no other way apart from installing side programs such as Parallel Space, Dual space, 2Accounts, Multi Apps, and super clone.

These programs, as their name suggests, actually create a parallel memory that can use to have two WhatsApp accounts by installing WhatsApp on them. To use this method, you must first install the program; Then click on it to open a page to clone apps. Now, you can select the WhatsApp app and click Add to create two accounts.

To use this method on iPhone phones, you must first download the Dual Messenger for WhatsApp _chat program from the App Store so that a QR code appears. To scan it, you must go to the WhatsApp program, scan the code, and create two accounts with Success.

Of course, if you need more than two WhatsApp accounts, It is better to install the Mocha program because it allows the use of multiple user accounts by creating numerous virtual pages.

Now that you know how to have two accounts on WhatsApp, It is better to activate your second number as soon as possible to benefit from it.