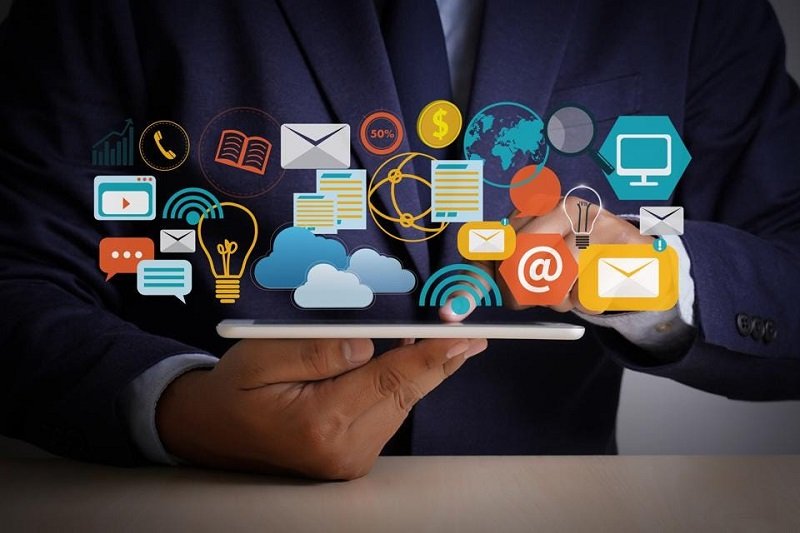 One Of The Most Important Tasks Of Artificial Intelligence Specialists And Learning Machine Is Data Collection And Analysis.

Collect And Analyze Data This is needed both in defining model inputs and obtaining evaluation criteria for experiments. In its simplest definition, data collection is the process of getting data about the phenomenon under study.

There are several ways to get data. For some cases, the data is available in formatted documents, and the problem is finding and accessing it. For other issues, the data are obtained using questionnaires, field surveys, and physical tests.

The required data can be obtained from valid documents in larger and larger projects, such as urban or economic models. Typical data sources for some models are census reports, summaries of statistics released by government agencies, and similar sources.

In business systems projects, one of the most valuable data sources is corporate accounting and engineering documents. These documents are sometimes helpful for obtaining estimates of product demand, production costs, and other related data.

However, you should note that they are the only starting point.

Questionnaires and field surveys are also potential ways to obtain data related to industrial projects. With the advent of online and continuous data collection systems, data acquisition has become a semi-continuous process because data is easily accessed in a database or computer documents in a structured way. Physical experiments are typically costly and time-consuming because they require the measurement, recording, and editing of data.

In addition, you should be very careful when planning these types of tests to make sure that the test conditions describe the actual needs and that the data are recorded correctly.

In addition, you should be very careful when planning these types of tests to make sure that the test conditions describe the actual needs and that the data are recorded correctly.

However, in some cases, data may not be available, or the existing budget or the nature of the system may preclude testing.

A clear example of this is the proposed location plan on an assembly line.

One way to obtain data in such scenarios is to use different or pre-available data. In this method, activity duration estimates are performed using standard data tables. Another way is to use data obtained from similar or equivalent activities.

That is why methods designed to summarize or describe essential features of a data set are critical to us. These methods summarize data in exchange for deleting some information.

A method refers to converting data in a way that makes it easier to process. Grouping of data is done in the form of smaller batches and collections. The data are then summarized by tabulation and specification of the group to be included. This type of table is also called the frequency distribution table.

There are many different types of distribution tables that are useful for displaying grouped data. One of them is cumulative frequencies, obtained by successively adding the frequencies in the frequency table.

Artificial intelligence professionals have another tool called multiplication distribution, which is obtained by dividing the data into a whole set. Frequency distribution tables are helpful when comparing two or more statistical distributions.

Frequency and cumulative distributions are sometimes illustrated to increase the interpretability of data. The most common type of image representation is the histogram, which shows the frequencies of both groups in the form of a rectangle whose length indicates the frequency of the group.

First, you need to specify the number of groups and each group’s upper and lower limits. These choices depend on the nature and end-use of the data.

Consider the width of the groups as equal as possible. Of course, there are exceptions needed in this regard.

The distances of the groups should not overlap, and each point of information should be related to only one group.

Typically use a minimum of 5 and a maximum of 20 groups.

The most commonly used population-related parameters are the mean or scale of centrality and variance, the dispersion scale. There are two essential points to consider when estimating population parameters from sample data.

The first is that we record the sample and only the amount of each observation regardless of its time. Statistics obtained from the recording of time-independent pieces are known as observational statistics. The second point is for variables whose values ​​are defined concerning time.

While the properties of hypothetical distributions help the model select the appropriate theoretical distribution, it is best to test this hypothesis with one or more tests. Chi-square and Kolmogorov Smirnov tests are well-known tests in this field.

To prepare a simulation model, the modeler must choose a mental framework for describing the system. This framework or perspective describes the general approach in which the functional relationships of the system can be observed and described. Systems models can be divided into two groups with discrete changes and continuous changes. These two terms are related to the model and not to the actual system.

In a continuous simulation, the dependent variables of the model may change permanently over the simulation time.

Of course, there is another mode, which is called a combination simulation. In this method, the dependent variables of the model may change discretely, continuously, or continuously with discrete jumps. Here the time variable may be continuous or discrete.