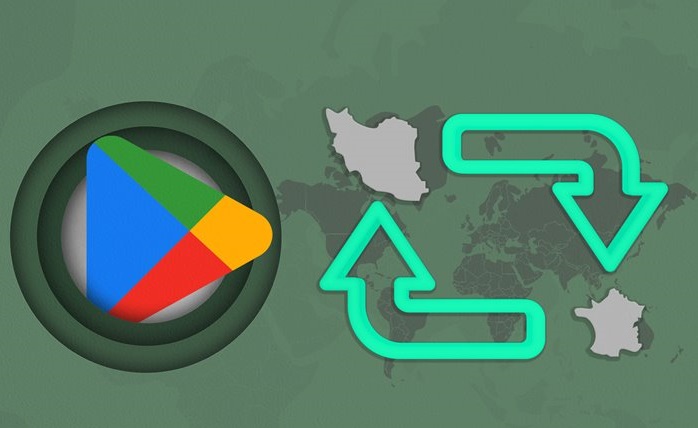 You, Will, Read How To Permanently Change The Google Play Country And Access All Applications Without Adding A Bank Card.

During the last month, Iranian users faced many problems downloading from Google Play and even faced restrictions for downloading Iranian and domestic applications. With the follow-ups done by Iman Rahmatizadeh, the Iranian engineer of Google, this problem solve a few days ago. As in the past, a limited range of Google Play applications can access in Iran.

But two of the biggest challenges of Iranian users in using the Google software store are still not solved. One is minimal program access, and the second is not charging the account’s credit using a gift card. For the first problem, there was a solution from the past years, which is still possible to use, and the second case, which requires a complicated and lengthy process, and if all the points are followed, it will succeed with a very low probability.

As you know, Google accounts that are created with an Iranian IP and an Android phone linked to the report are, by default, directed to the Iran Google Play page, which displays a limited range of applications (generally domestic applications) and to download many applications.

The red message This item isn’t available in your region is displayed instead of the download option.

There is a common and general method that users can do by using IP change tools To change the country of Google Play and clearing the Google Play cache. Many users want these changes permanently applied to their Google Play account. Still, the problem is that by returning to the original IP, Google Play will immediately return to The former.

The leading solution for changing the region is for users to create their payment profile in Google Play or Google Pay by adding bank account or credit card information. By doing this, the Google Play region will permanently change depending on the areas where the credit card or bank account can use.

During a period when users had problems downloading from Google Play, they were able to change the region and solve the problem by using this method.

However, changing the region in this way, if a person does not have a valid account or credit card, he must enter the details of a fake credit card, which in most cases, Google may find out that it is manufactured and prevent it from being accepted. Suppose Google finds out that you have entered invalid details a few times. In that case, it may temporarily or permanently prevent you from entering the details of an actual credit card.

Therefore, even if you try to change the Google Play region with this method, you should look for BIN Numbers that only work for using the trial subscription of applications in Google Play and not long after their release.

But fortunately, other solutions for this do not necessarily require you to add a card number to the account. This article will introduce two methods to change the Google Play region permanently.

One beneficial feature that has been added to Android and various operating systems in recent years is the support for Private DNS. DNS requests are not encrypted by default, so requests between the sending client and the responding servers are not private and exposed. It makes it possible for hackers to attack, infiltrate, manipulate, or sabotage.

With the help of Private DNS, which is provided in two forms, DoT and DoH, the requests pass through an encrypted channel using two TLS or HTTPS protocols and are protected from vulnerability. Some providers have made it easier to use private DNS on Android by providing hostname-based DNS, and they can use it.

Now, some DNS providers have implemented a mechanism to direct requests to specific sites, including sites whose access is prohibited from some countries. When the user wants to open a banned site, those DNS requests are intelligently directed to A server located in an unsanctioned country that is redirected, so a restricted site cannot find the original IP and DNS.

In this way, you can access other Google Play apps by using the DNS of one of the internal services called “Shaken” and setting it up on Android phones. 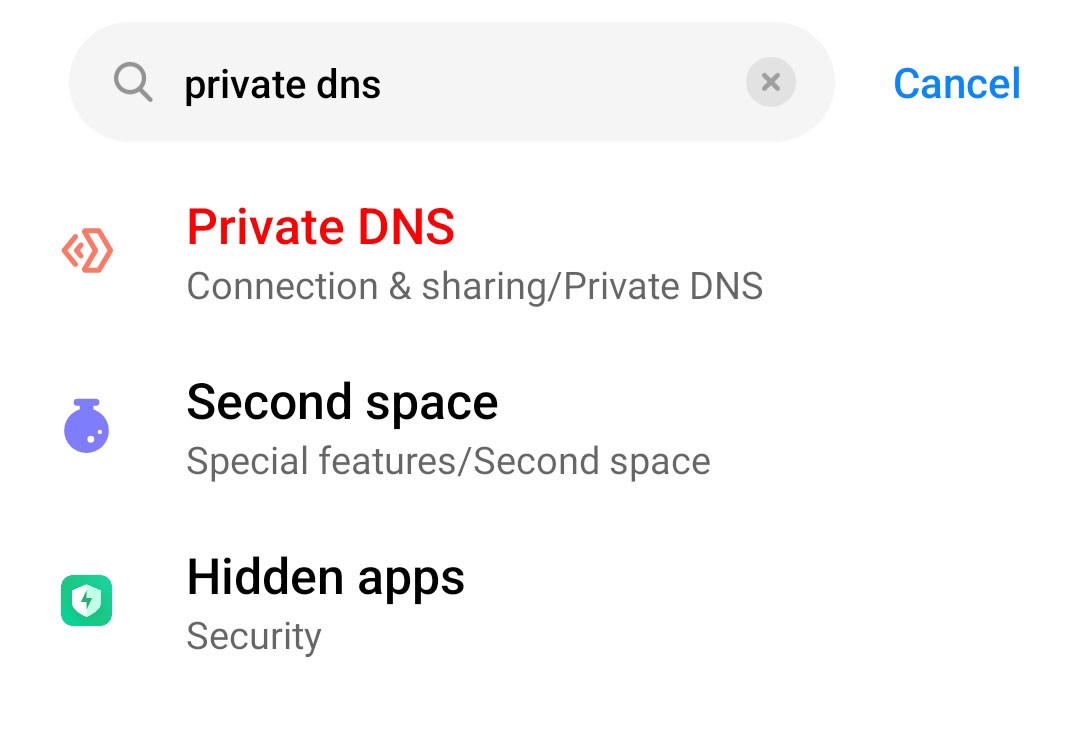 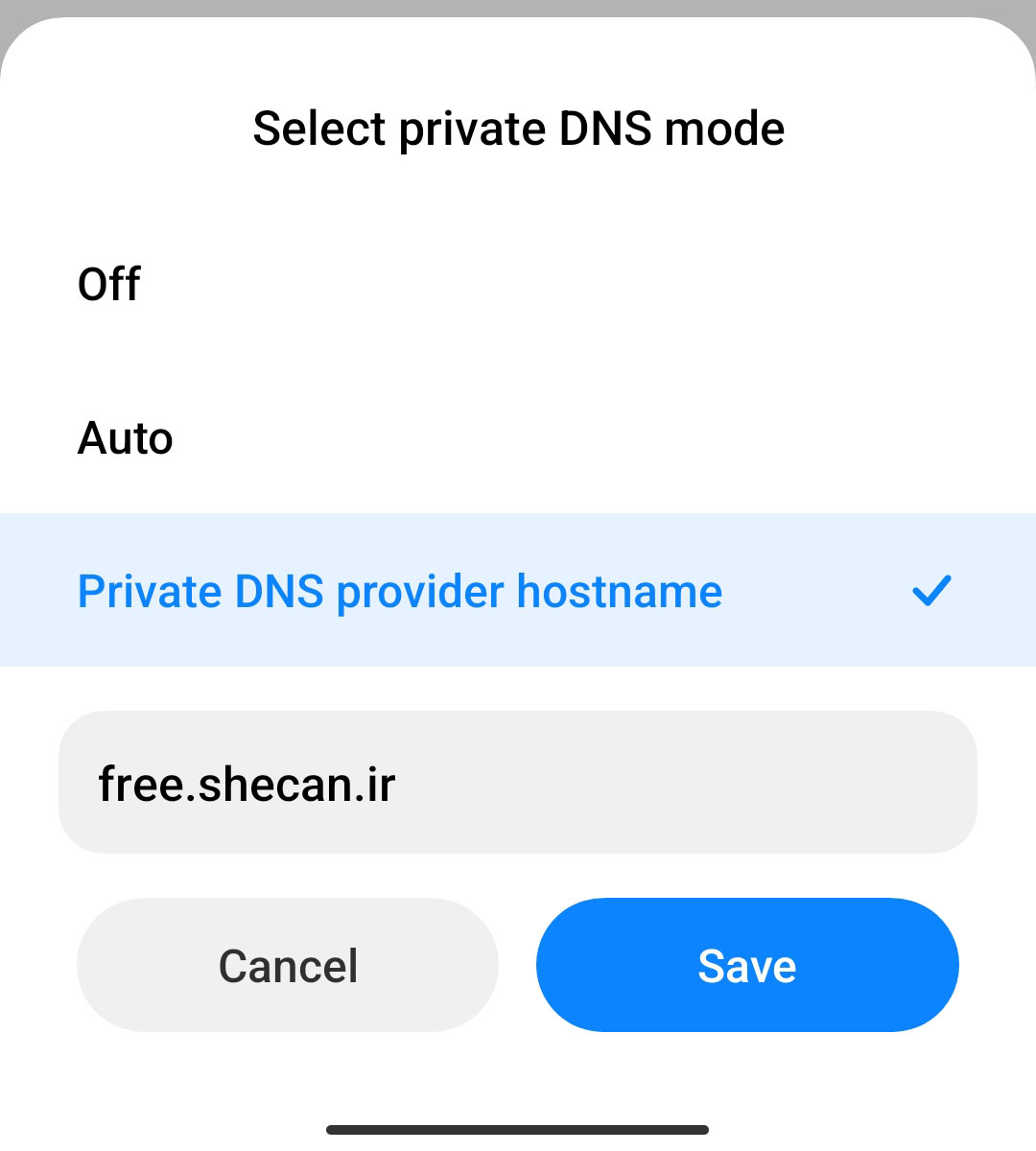 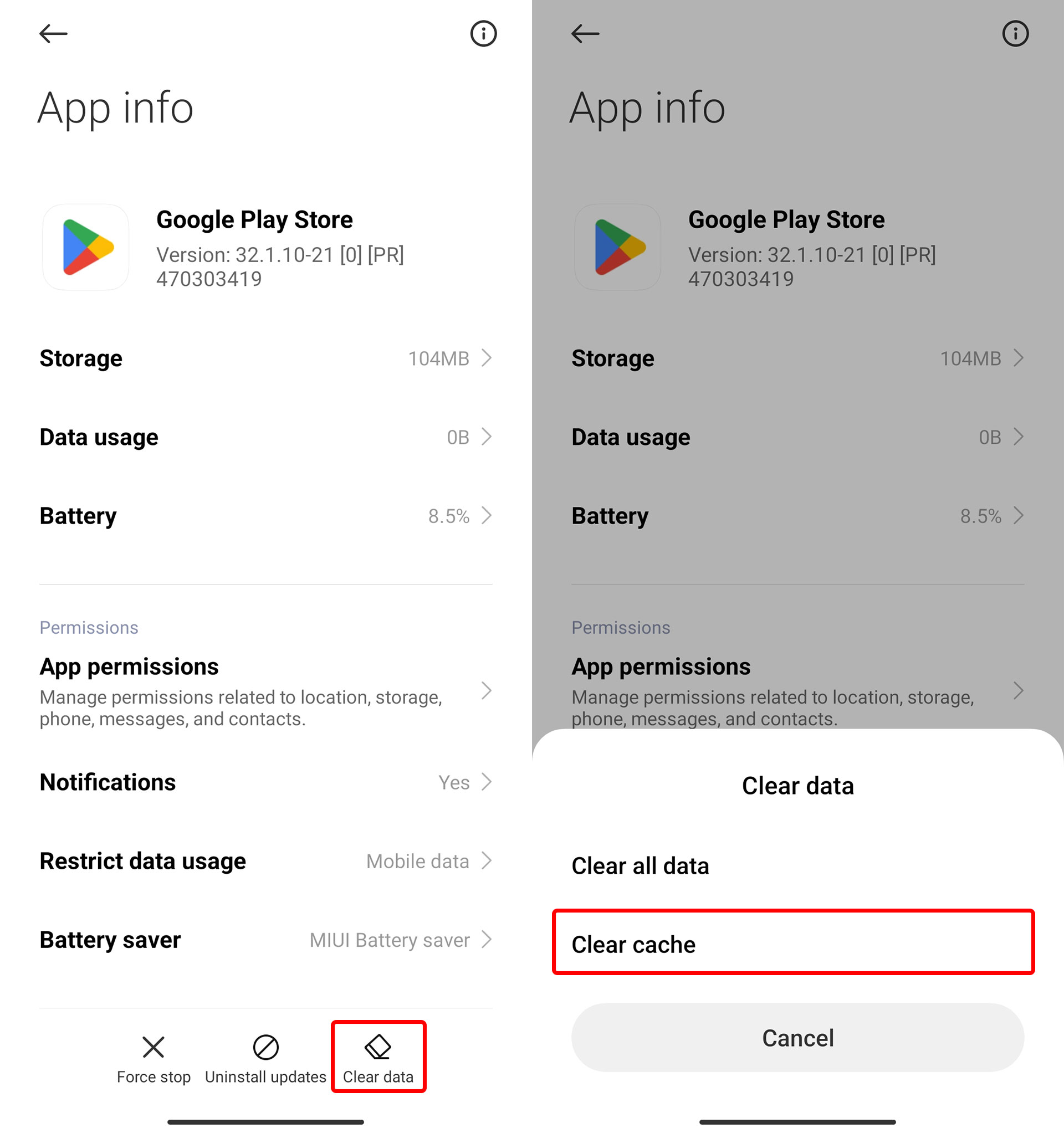 Now when you open Google Play, its region will also change, and you can access more apps.

Note: This method usually changes the Google Play region to the United States. However, the area may switch to other countries.

Another way to permanently change the Google Play region is to use the Google Opinion Rewards program, one of Google’s programs where users can earn points and rewards by answering questionnaires and surveys that Google usually uses to improve its services and products. Receive and convert them into Google Play credits or even transfer them to their bank account.

Using this program, you can register your profile on Google Play and permanently change its region without entering a credit card. It also changes the Google Play area. You only need to enter the country, zip code, age range, and gender. Of course, changing the region is only possible by entering some specific postal codes.

To do this, first, download this program from Google Play. But be sure to change the location to the United Kingdom in advance using reliable IP change tools that do not have problems, such as DNS Leak or WebRTC Leak. 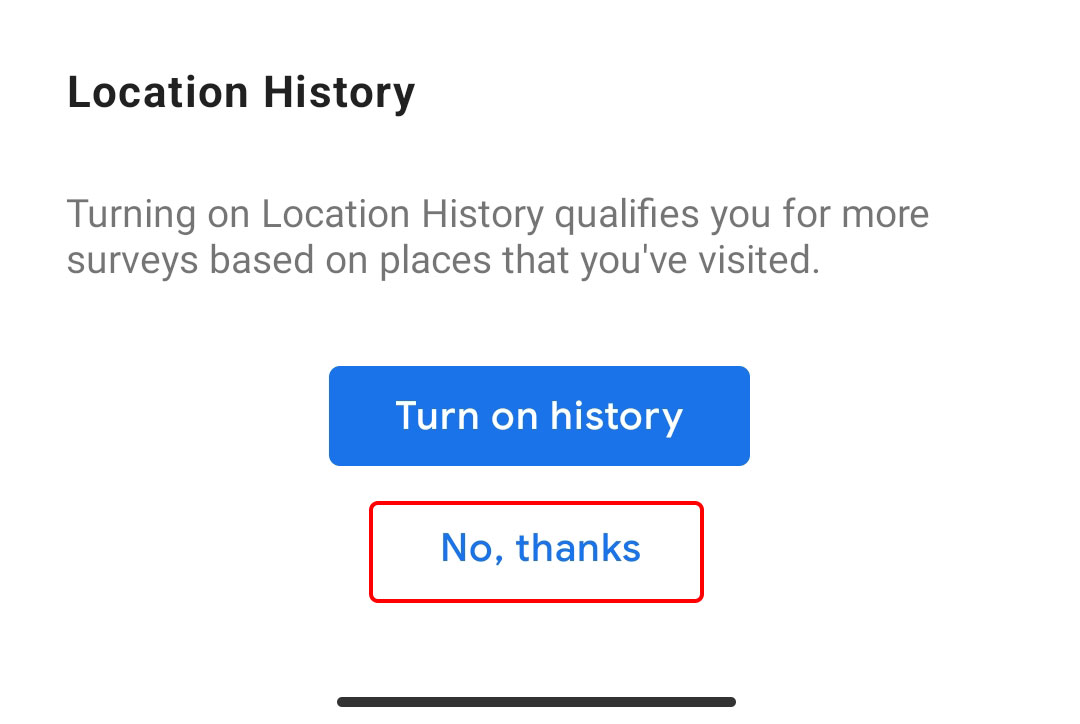 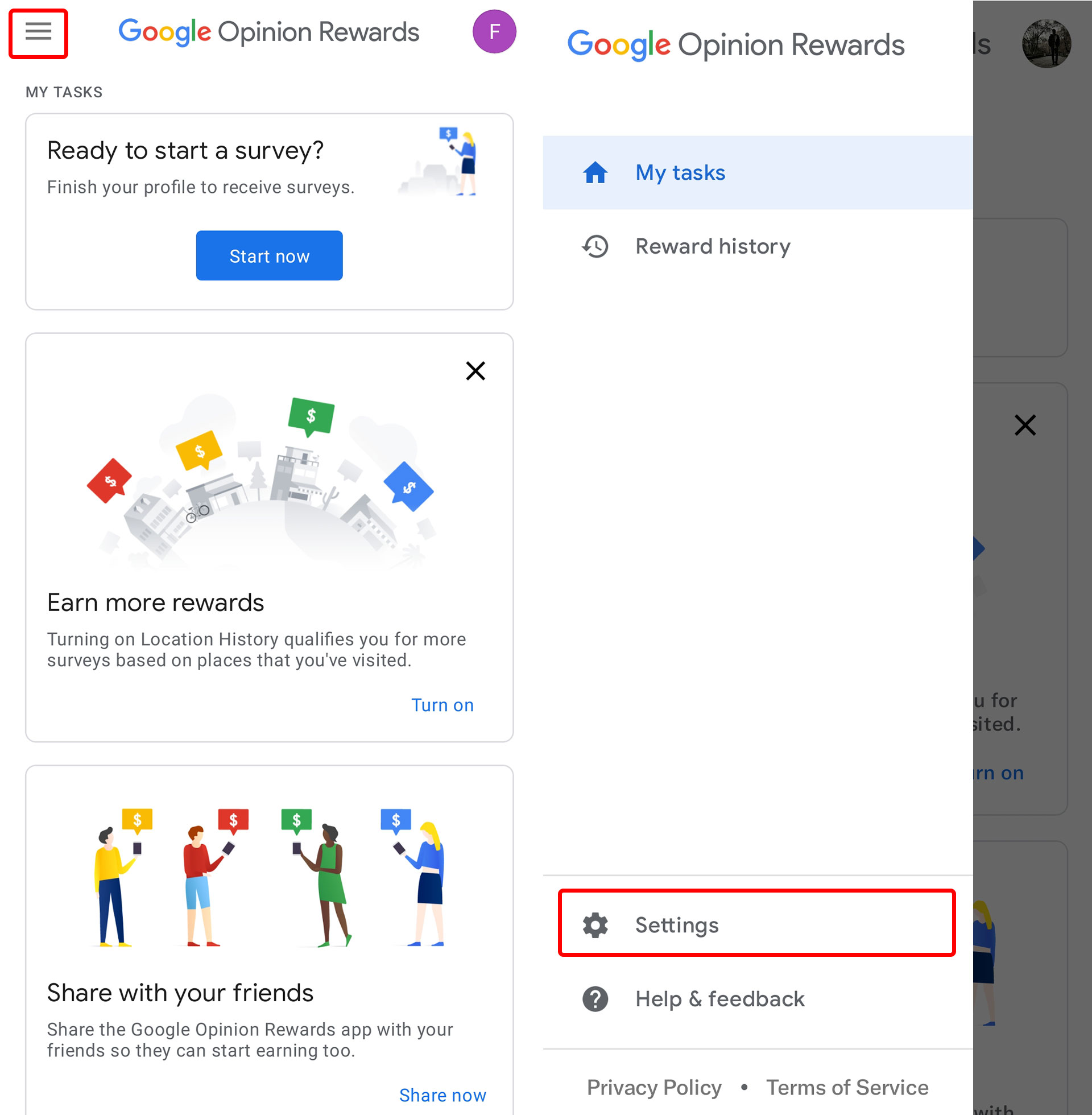 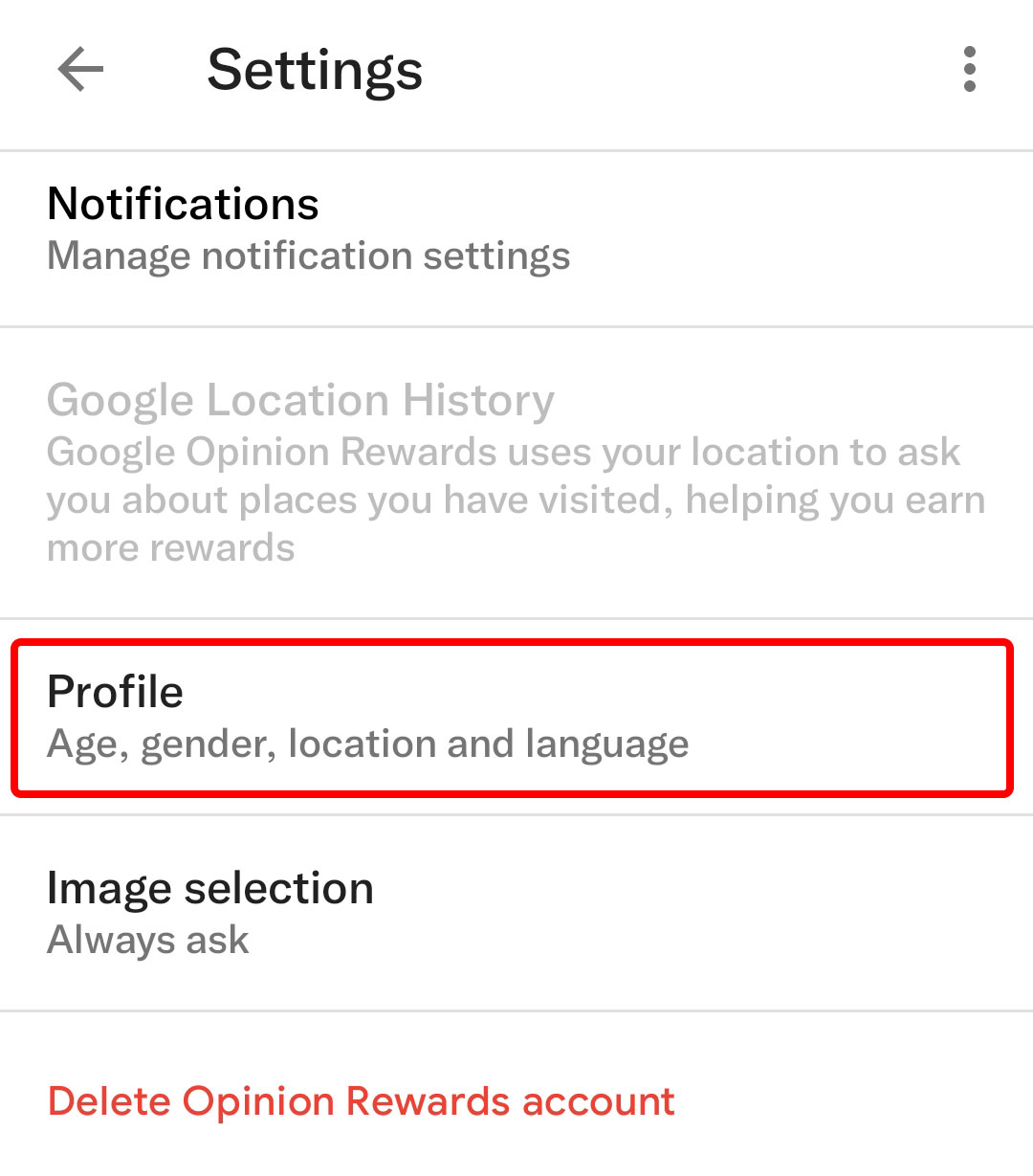 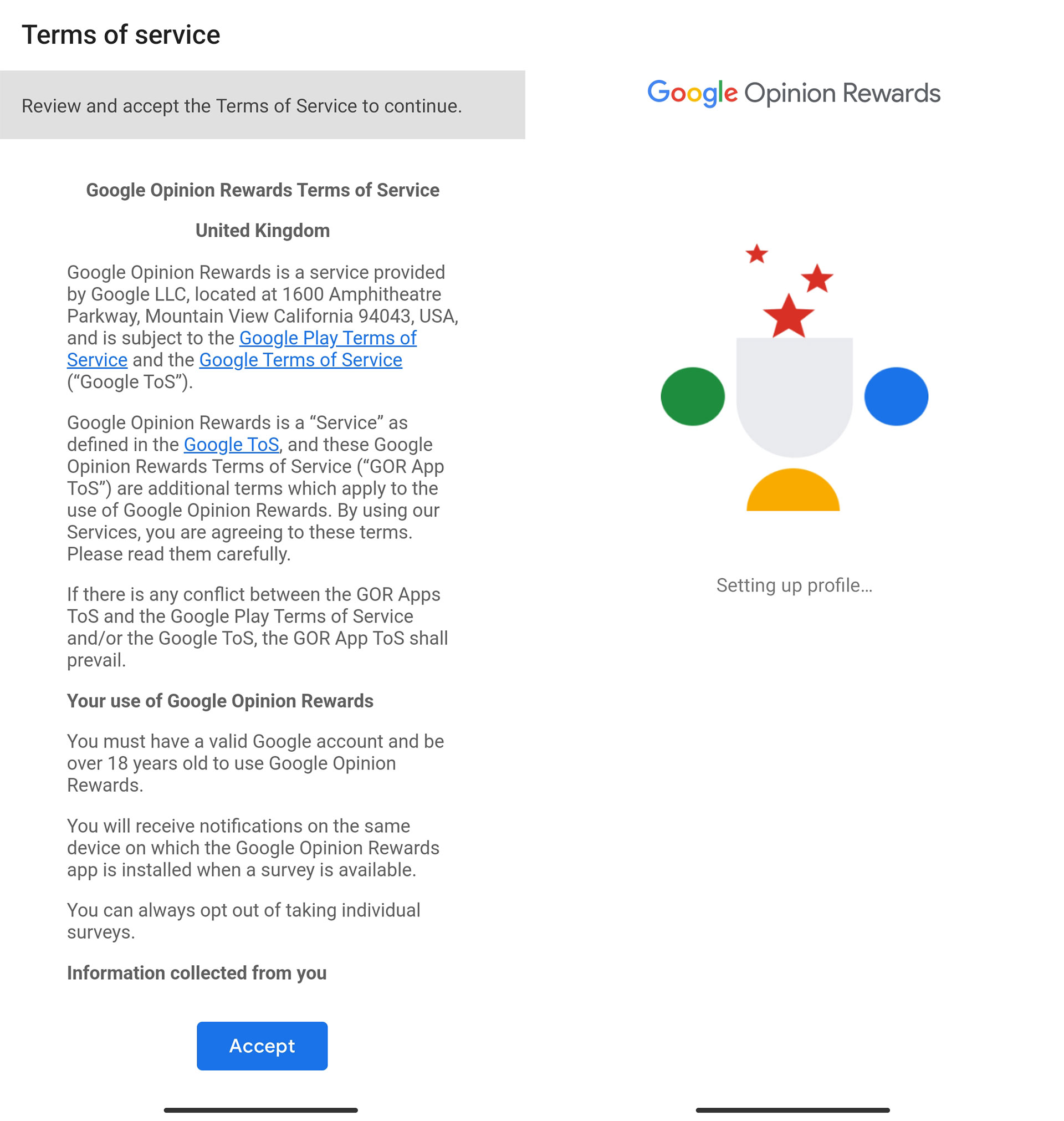 Note that you must use the postal code mentioned above. Otherwise, the area will not change. Not every zip code can change the region, so you must test different codes to get the result. If you don’t manage to do this, you can try using fake profile generation tools or Google Maps to find postal codes of European cities.

Thanks to users moby10102005 and MasoudAjorlou, who contributed to the idea of ​​this tutorial.

What item isn’t available in your country error in Google Play, and why should you change the Google Play region?

This error means that users cannot install programs that show this error. Due to the sanctions in Iran, this message is seen on many programs on Google Play, and the solution is to change the Google Play region to another country to install the sanctioned programs.

What is the fastest and easiest way to change the country in Google Play?

To change the Google Play country, open the settings on your Android phone and search for Private DNS. After opening it, enter the free. She can. Ir address in the Private DNS provider hostname field and click Save. Stop the Google Play app, clear the cache, and access all apps.