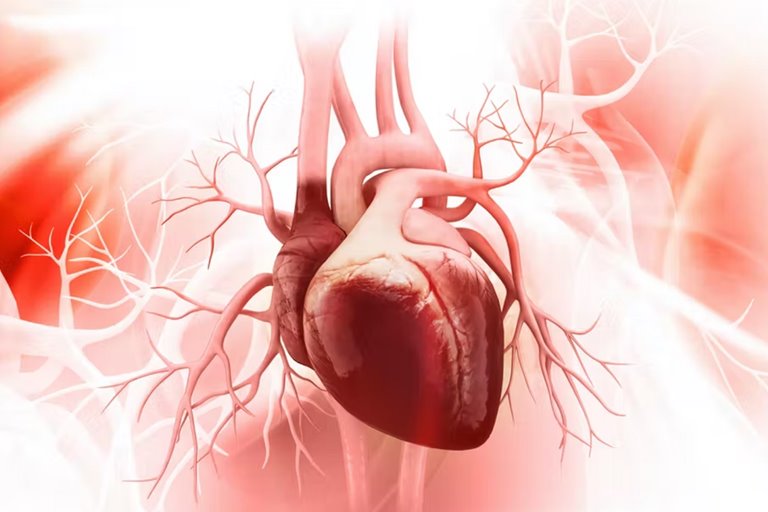 The Human Heart Has An Amazing Ability To Regenerate And Repair Itself; Scientists Have Found Evidence Of Cells Involved In The Healing Process Of The Heart In The Human Body.

Human Heart, The human body can repair itself very intelligently. For many years, scientists have been studying how the heart can improve itself after a heart attack (myocardial infarction or heart attack). They hope to find clues to better treatments for cardiovascular problems.

A heart attack and stopping oxygen supply can damage the heart muscle. A new study shows that the body’s immune response and lymphatic system (part of the immune system) play a vital role in repairing damage to the heart muscle.

One of the actual results of a recent study is discovering the role of macrophage cells in the repair of heart tissue. Macrophages are a type of immune system cell that can kill bacteria and initiate beneficial inflammatory responses. Researchers believe that macrophages enter the scene as the first helper cells after a heart attack and produce a particular type of protein called VEGFC. “The pathologist at Northwestern University in Illinois,” said Edward Thorpe.

For the heart to fully repair itself, dying cells must first remove from the scene. The process of destroying damaged cells is called afrocytosis, and macrophages play an essential role. By studying this process in the laboratory and examining it in mice, the researchers were able to determine the exact method of production of VEGFE protein by good macrophages and, consequently, the beginning of repairing heart tissue.

Our next challenge is to find a way to speed up the heart repair process by injecting VEGFC directly or forcing macrophages to produce more VEGFC.

With a heart attack, people are at increased risk for various heart conditions. On the other hand, when the heart fails, its ability to pump blood throughout the body decreases. Today’s drugs, such as beta-blockers, can reduce the risk of heart failure. However, people with a history of heart attacks are always at risk.

As scientists continue to understand the cause of cardiovascular disease better and find better ways to detect the risk of heart problems early, heart failure, as one of the leading causes of death in the United States, kills hundreds of thousands of people each year.

Further studies could reveal more details about the biological processes involved in the body’s response to a heart attack, in particular how activation of VEGFC protein production by afrocytosis, a critical element in the repair of the vital heart muscle. ” Guillermo Oliver, a vascular biologist at Northwestern University, says:

We try to increase our knowledge of the deteriorating heart condition after a heart attack and heart failure to put the heart on the path to self-healing with early intervention.