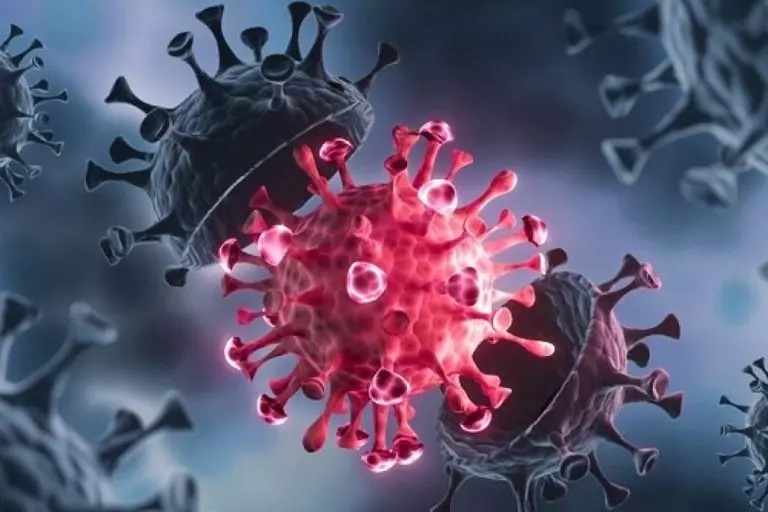 Researchers Have Shown In A New Study That A Type Of Corona Virus First Identified In India Called Delta Can Escape The Immune System.

According to a recent study published in the journal Nature, the corona delta species can escape antibodies that target specific parts of the virus.

These findings explain the reduced efficacy of vaccines against delta species compared to other species.

Delta, first identified in India, is thought to be about 60 percent more contagious than alpha, the same version of the virus that infected Britain and much of Europe earlier this year and twice as contagious as the original coronavirus.

According to the New Times, the delta species is now the main cause of Covid outbreaks in unvaccinated populations in Malaysia, Portugal, Indonesia, and Australia.

Delta has also become dominant in the United States. Infections have remained low in the country recently, but now the numbers may be rising.

However, the hospitalization and death rates due to the virus are still declining sharply. This is partly due to the relatively high rate of vaccination: 48% of Americans are fully vaccinated, and 55% have received at least one dose of the vaccine.

French researchers have studied how antibodies produced by natural infection and coronavirus vaccines neutralize alpha, beta, and delta strains, as well as a reference species similar to the original version of the virus.

The researchers are testing blood samples from 103 people who had previously been infecting with the Coronavirus.

The study showed that delta species were much less sensitive to antibodies to unvaccinated individuals than alpha species. A single dose of the vaccine significantly increased the susceptibility, indicating that people who have recovered from Covid 19 need to receive the vaccine to repel some species.

There was no significant difference in the levels of antibodies from the two vaccines.

“A single dose of Pfizer or Astrazenka was weak or ineffective against beta and delta species,” the researchers concluded.

Data from countries such as the United Kingdom support this finding. However, those studies show that one dose of the vaccine is still sufficient to prevent hospitalization or death from the virus.

According to a new study, the delta species did not respond to bamlanivimab, a monoclonal antibody made by Ilay Lily. Fortunately, the other three monoclonal antibodies tested retained their efficacy against the species.

In April, the US Food and Drug Administration revoked its emergency use license as a single treatment for Covid 19 patients, citing an increase in Bamlanivimab-resistant species.