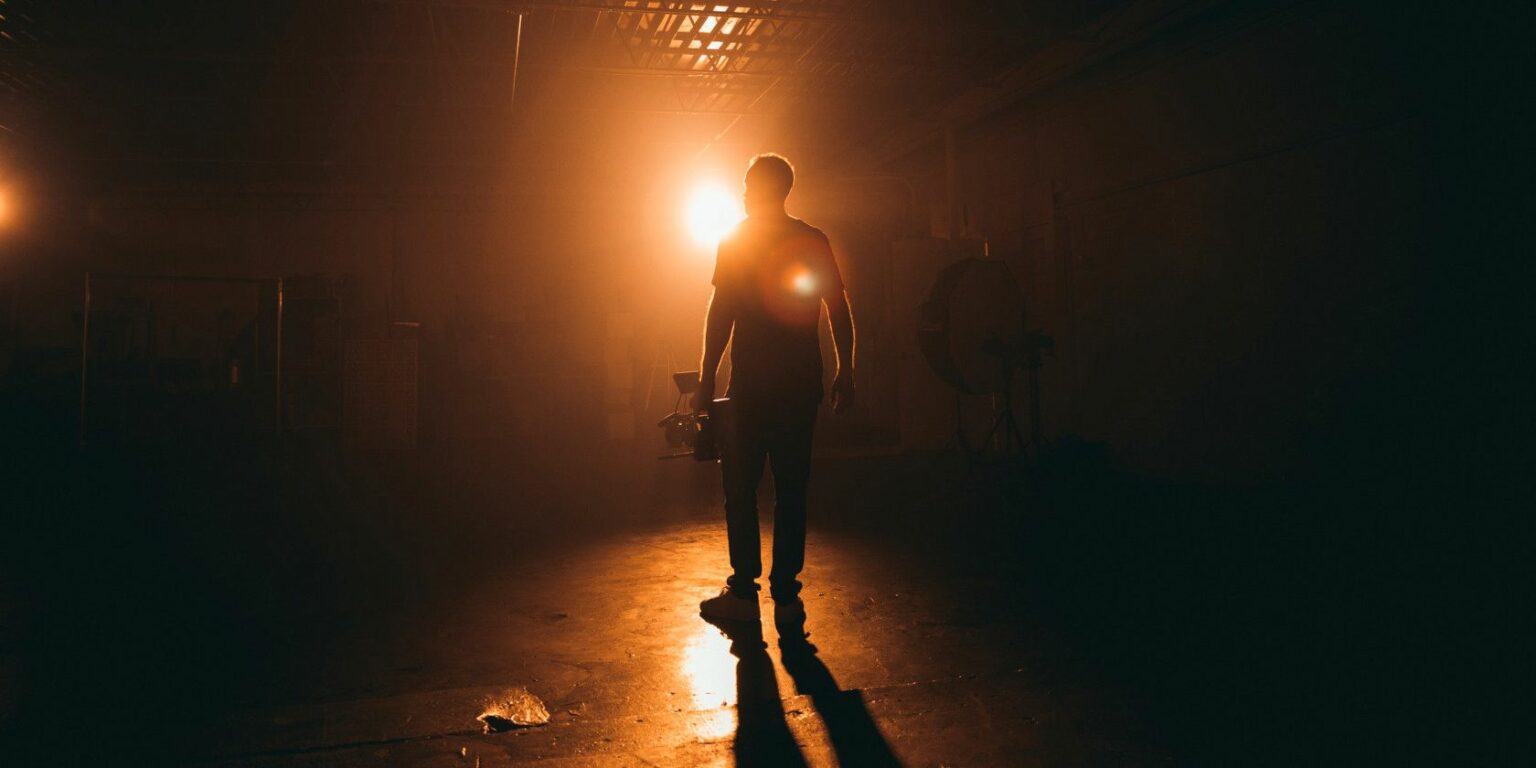 Movies Have Amazing Cinematic Quality And Appeal To People. You, Too, Can Experience Cinematic And Professional Filming In Several Ways And Capture More Cinematic Videos.

Shoot Like, In The Movies, Most of us have a laid-back attitude when painting a picture about ourselves, but it bears no resemblance to a movie when we see the result. Learning cinematography is a harder profession than you think, yet you can make your videos more cinematic in various ways.

In this article, we want to teach you how to film cinematically and professionally. While these 7 methods will not turn you from a simple and inexperienced camera operator into a great director, they can make a big difference in your videos.

1. Think before you start filming 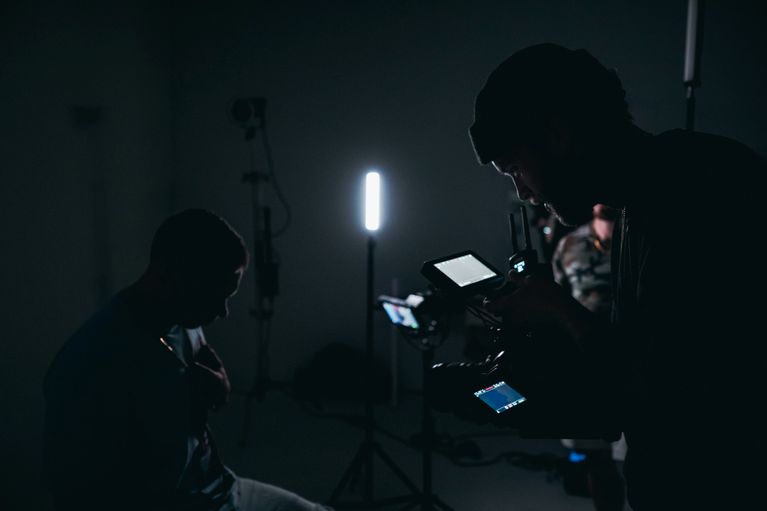 One of the easiest things to do before you start filming is to have a plan. If you hold your camera or phone without any thought and start recording video, the result will certainly not be delightful, and of course, it will not look like a movie.

Plan for it before you start filming. Depending on the situation you want to shoot, such as night or day, it requires different equipment.

Do you want to hold the camera in your hand, or do you need a stand?

To what extent does sound play a role in your film? Do you have a good microphone for recording audio, or do you want to record video in a crowded environment at all?

Filmmakers spend a lot of time planning before they start production because they know that planning is one of the key elements in making such films. Of course, they do not start their work without planning and hope that the result may be appropriate.

Before starting the filmmaking process, the production team examines anything that may not be definite to eliminate them. The actors know where they need to be, and the cameramen know under what circumstances they should be filming.

All the parts are coordinated with planning, and the final result of a movie will be appropriate.

2. Edit the video at 24 frames per second

Most movies and series are recorded at 24 frames per second. This is because it bears a strong resemblance to a visible framework and because audiences expect the same from a film.

If your videos are recorded at 48 or 60 frames per second, or in general any frame rate above 24 FPS, the result will not be as good as a movie.

Our eyes and brains, after watching hundreds or even thousands of movies and series over the years, have learned to wait for a frame rate of 24 frames per second.

Although gamers and YouTubers may have different opinions and think that 60 frames per second are the best, it is the best option for cinematic and professional filming at 24 frames per second.

3. Shoot with a 180-degree shutter angle 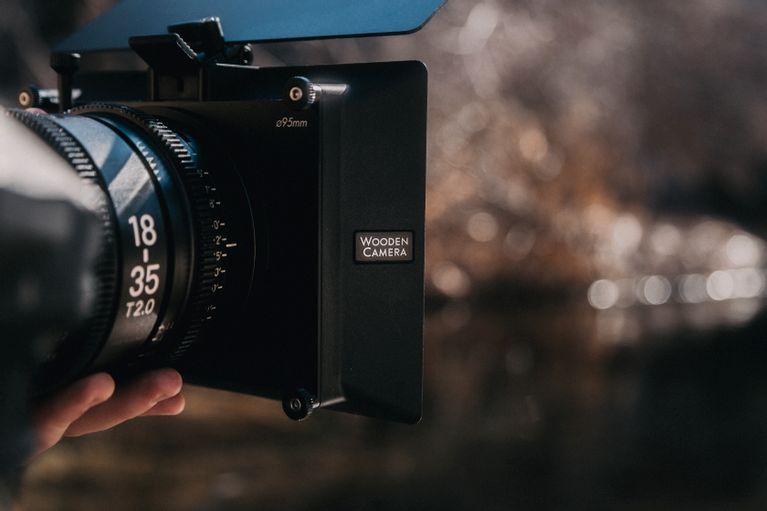 This may be a little confusing, but you probably know the shutter angle as Shutter Speed. A 180-degree shutter angle means your shutter speed is twice as fast as the frame rate.

For example, when shooting a movie at 24 frames per second, the shutter speed should be 1.48. This is also taught to your brain by movies to make it the best it can be.

High shutter speed does not always mean that a video is professional and cinematic. Images become very sharp and have a “freeze-frame” effect. If you want to shoot in slow motion or slow motion, you need to increase the shutter speed.

4. Add cinematic crop to it

So far, we have taught you how to make a movie, but if you want to edit a video like a movie, what do you do?

Adding a movie crop is one of the easiest things to do. By doing so, your video will look more professional. Large-screen movies are shot in a 2.35: 1 aspect ratio and the aspect ratio of most monitors is 16: 9 or 16:10.

Music can dramatically increase the impact of your video. Songs in movies can play with your emotions and convey different emotions to you. Depending on the scene, you need to find the right song. So, in addition to using music for your film, you also need to have the right song in mind. 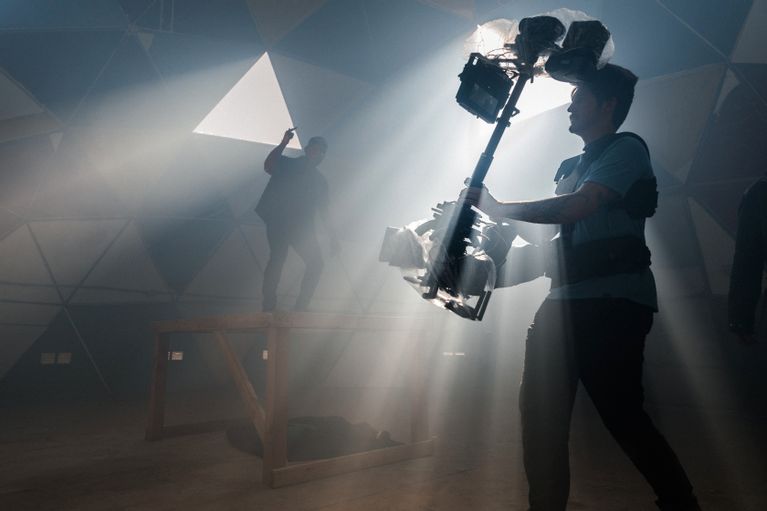 Although motion can take your video out of its static and boring state and make it appear more vivid and exciting, too much movement can negatively affect your video and cause the audience trouble.

Filmmakers spend a lot of money on professional gimbals, but you do not need to spend much money if you do not have the money to buy such devices.

Without such equipment, you can make professional videos, and of course, you have to think and plan before you start filming.

Slow, smooth, and calculated movements are significant. You can use an economical gimbal to do this to make your movies look more cinematic. 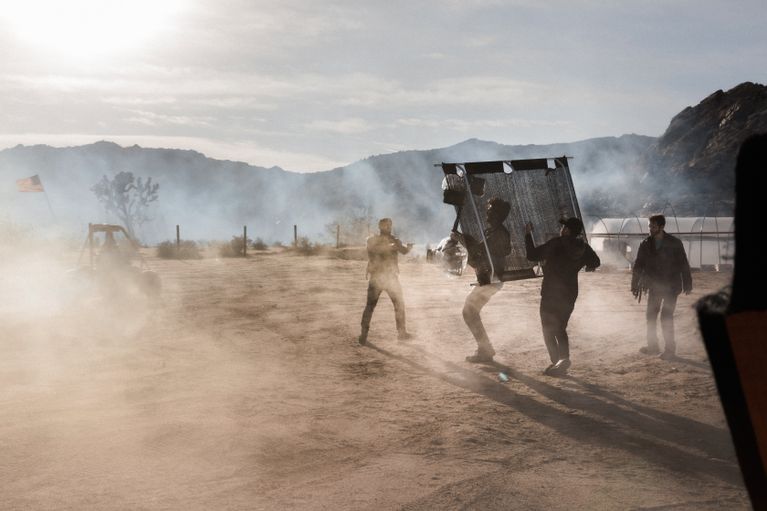 The last trick for cinematic and professional filmmaking is color correction. If you pay attention to the movies, each can have its own color; for example, the Matrix movie tends to be more green, and the Western movies have a yellowish-brown undertone.

Despite this, pay attention to colors when filming. If the colors in a video are not very accurate, they can be edited after filming, but this takes time and even money.

With the above tricks, you can make your movies more cinematic, but this is just the beginning. If you want to become a professional cinematographer, you can get help from experienced people in this field after a while.