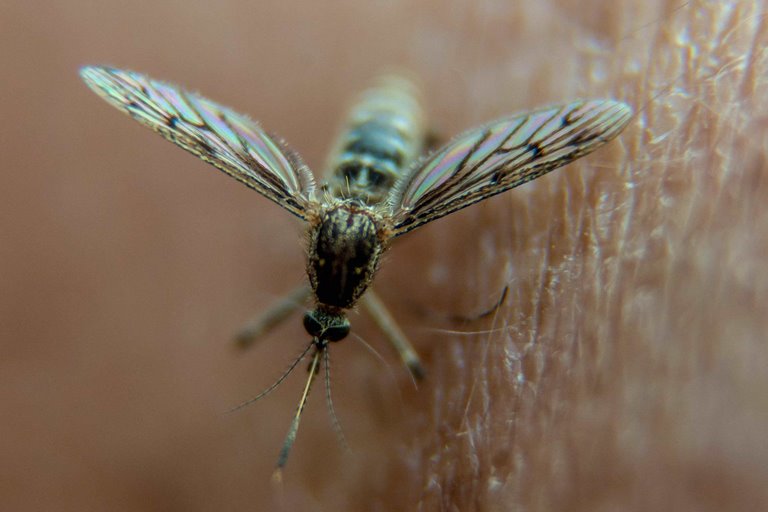 Some Viruses Manipulate Their Hosts In Such A Way That Mosquitoes Are More Attracted To Them And Help Spread The Viruses.

Viruses that cause the tropical diseases Zika and dengue can change their host’s sense of smell to their advantage targets. Both viruses shift the smell of mice, making them more attractive to hungry mosquitoes. “This tactic could help viruses find new targets with the help of mosquitoes,” says Gong Cheng, one of the paper’s authors and a microbiologist at Tsinghua University in Beijing.

Cheng says that developing techniques to disrupt the odor control process by viruses will help control Zika, dengue fever, and other mosquito-borne diseases. James Logan, a disease control specialist at the London School of Hygiene and Tropical Medicine, says researchers have known for decades that some illnesses can change the smell of their host.

Viruses use aphids as vectors to infect new plants. Some viruses and microorganisms have evolved to exploit this—for example, plants infected with cucumber mosaic virus release a molecule that attracts aphids. Scientists have also discovered that the parasites that cause malaria attract passing mosquitoes by altering the host’s body odor.

To test whether the Zika and dengue viruses have also evolved ways to attract the attention of mosquitoes, Cheng and his colleagues infected mice with one of these viruses. They then placed infected and healthy mice in separate chambers and diffused their odors into a mosquito-filled space connected to both rooms to see which group the insects preferred. About 65-70% of the mosquitoes moved toward the chamber containing the infected mice, which indicated that the smell of these animals was more attractive to the mosquitoes.

Chemical analysis of the air in each chamber showed that the infected mice produce odorous compounds such as acetophenone.

The researchers found that mice infected with Zika or dengue produced ten times more acetophenone than healthy mice. Dabbing healthy mice (and a few human volunteers) with acetophenone showed mosquitoes were drawn to the smell.

Acetophenone-producing bacteria grow naturally on the skin, but their numbers are usually controlled by an antimicrobial protein secreted by skin cells. However, the new research showed that when mice were infected with dengue or Zika, the gene responsible for producing this protein was less active. As a result, the infected mice’s skin was filled with acetophenone-producing bacteria, causing the mice to smell more and attracting hungry mosquitoes.

Researchers took samples from the armpits of people with dengue with the help of swabs and found that when people are infected with this virus, they produce more acetophenone than when they are not. Additionally, mosquitoes were more attracted to swabs containing the sweat of people with dengue than humans who did not infect with the virus.

This data suggests that dengue and Zika viruses use acetophenone to help spread themselves. However, the researchers also found that if they gave the infected mice vitamin A (commonly used to treat skin conditions), it helped reduce the amount of acetophenone the animals released. This finding can indicate a new way to control the spread of both diseases.

Researchers plan to test the use of vitamin A to reduce dengue transmission in Malaysia, where the disease is endemic.

The new research was published in the journal Cell.