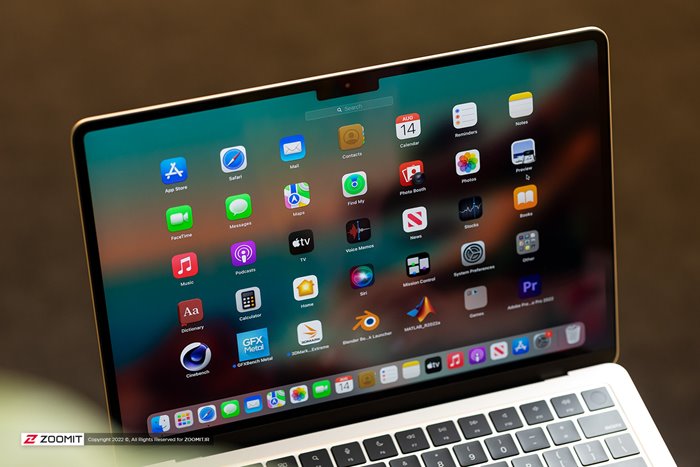 Apple’s Operating System Uses Anti-Virus Tools Not As Visible As Similar Tools In Windows. You May Be Interested In How These Tools Work In Such Situations.

Although Apple’s macOS is known for its security and great power in protecting users’ computers and personal data against vulnerabilities and security threats, the built-in antivirus tools on this operating system are not as visible as the Windows Security suite provided by Microsoft’s desktop operating system. Mac also uses the exact security solutions as Windows, except that users cannot see them.

If you consider XProtect, this tool is not available in the dock at the bottom of the desktop or through the Spotlight section; But it still exists on Mac OS. As the name suggests, this tool protects your computer against computer viruses. It uses an instrument called YARA and updates coded by Apple engineers to look for algorithms that malware usually creates.

The great thing about XProtect for Mac is that the patterns or signatures used to detect malware are updated regularly, separately from the main macOS updates. If a new virus is seen in the computer space, Apple can quickly update its desktop operating system to deal with it and thus block it and prevent it from running.

According to Gizmodo, the XProtect tool is activated in three modes:

1. When a program is run for the first time on a Mac; 2. It happens When a program has changed the file systems by any method; 3. When Apple has provided a new update to its algorithms, by considering these measures, the probability of unwanted and malicious code passing through Mac’s defense system is very low. 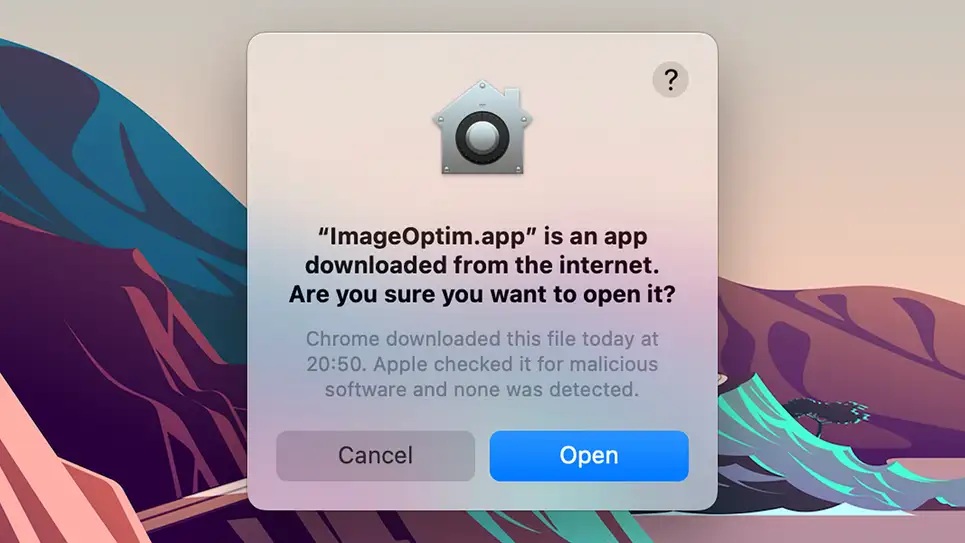 XProtect on Mac can also remove viruses and malicious files. Apple has the option to apply new updates to this tool to remove infected files from known malware. Based on the analysis of some users, it seems that the performance of the Mac security system in detecting malware has improved in recent months. If the system is not affected by malware or a specific virus, the security check can be done once a day or even more often.

Of course, XProtect is not the only macOS security solution. Apple uses system notarization to allowlist software for this operating system. The company scans software for potential malware; the app will be flagged as a safe instance if no specific problem is found. This process is similar to the iOS app review mechanism, except that the Mac does it faster and automatically.

Developers can follow the path suggested by the App Store if they wish.

All apps in the Apple Store are reviewed to ensure their safety before being released to the public. If a suspicious item is detected while checking the software, that program will be quickly removed so that it is no longer available.

Notarization works in combination with another tool called Gatekeeper. A gatekeeper is a digital tool that checks issued Notarization licenses. If you get a warning saying you’re about to install an app that Apple doesn’t know about, Gatekeeper is running. It does not mean that the program in question is necessarily infected, But it shows that macOS cannot guarantee its security.

If you intend to pass system security checks and Mac malware detection tools, you should take full responsibility for doing so. To open programs that don’t have a security seal of approval, you can place them in the Finder and then hold down the Ctrl key and click them simultaneously. Next, select the Open option and click Open again in the open dialog box. 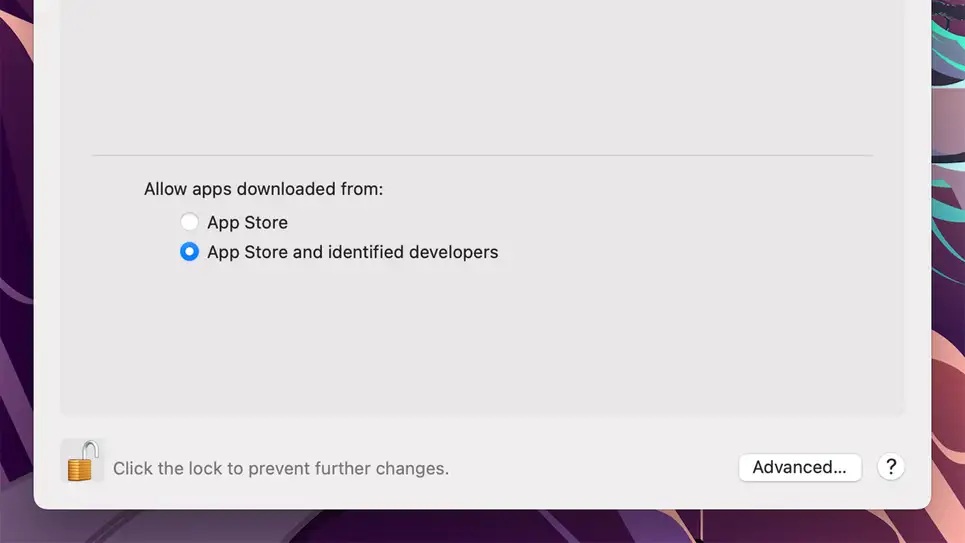 Gatekeeper and Notarization tools like XProtect don’t offer a user interface or visible settings. You can grant permission to run apps not officially published in the App Store if you want. For this purpose, select System Preferences and Security & Privacy in the Apple menu. Choose App Store or App Store and identify developers in the General section to determine the authorized software packages.

In previous versions of macOS, there was a third option called Anywhere, which has now been removed.

If you’ve recently tried to run an app blocked by Gatekeeper, you’ll see an Open Anywhere button on the same page. Using this option can be very useful for testing applications you are developing.

Apple’s privacy protection features are built right into the system. These tools perform malware checks and operating system security without referring to the user’s Apple ID or other personal details, and the company will not save the report related to the software and checks for itself, and in fact, all these processes will execute on your Mac computer.

Although Mac uses an effective security system, it cannot say that this operating system does not need a separate antivirus tool. Using additional security solutions will help keep your Mac computer safe. However, macOS has a set of powerful security tools, including a malware scanner, that some users may not have noticed until now.