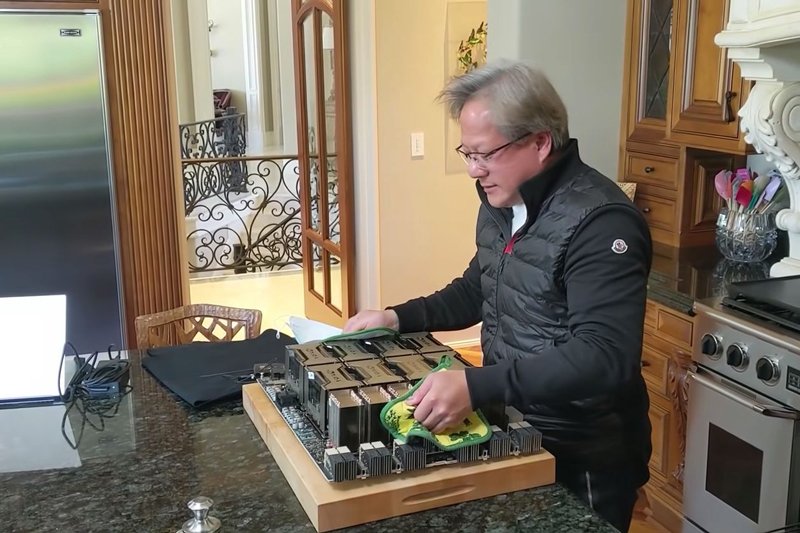 Jensen Huang, The CEO Of Nvidia, Managed To Put The Company Under His Supervision On The Path Of Competition With The Giants Of The Technology World And Stand A Few Steps Higher Than The Competitors With The Purchase Of ARM.

In the middle of the coronavirus crisis and when all companies were looking for solutions to deal with this crisis and maintain their position in the highly competitive market of the technology world, Jensen Huang made one of the most significant events in Nvidia’s history in his kitchen.

Interestingly, since the coronavirus epidemic, Huang has organized all his conferences virtually in this kitchen.

How did Nvidia become the most significant player in the world of chips? 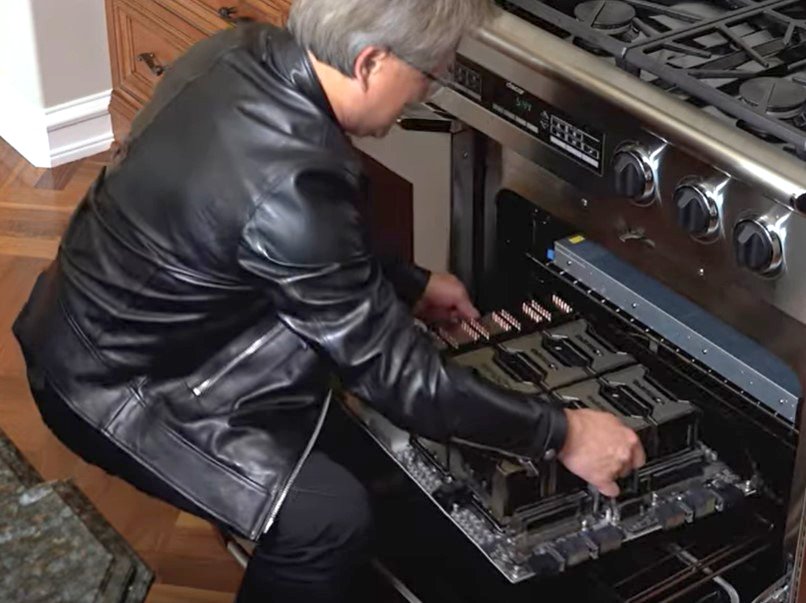