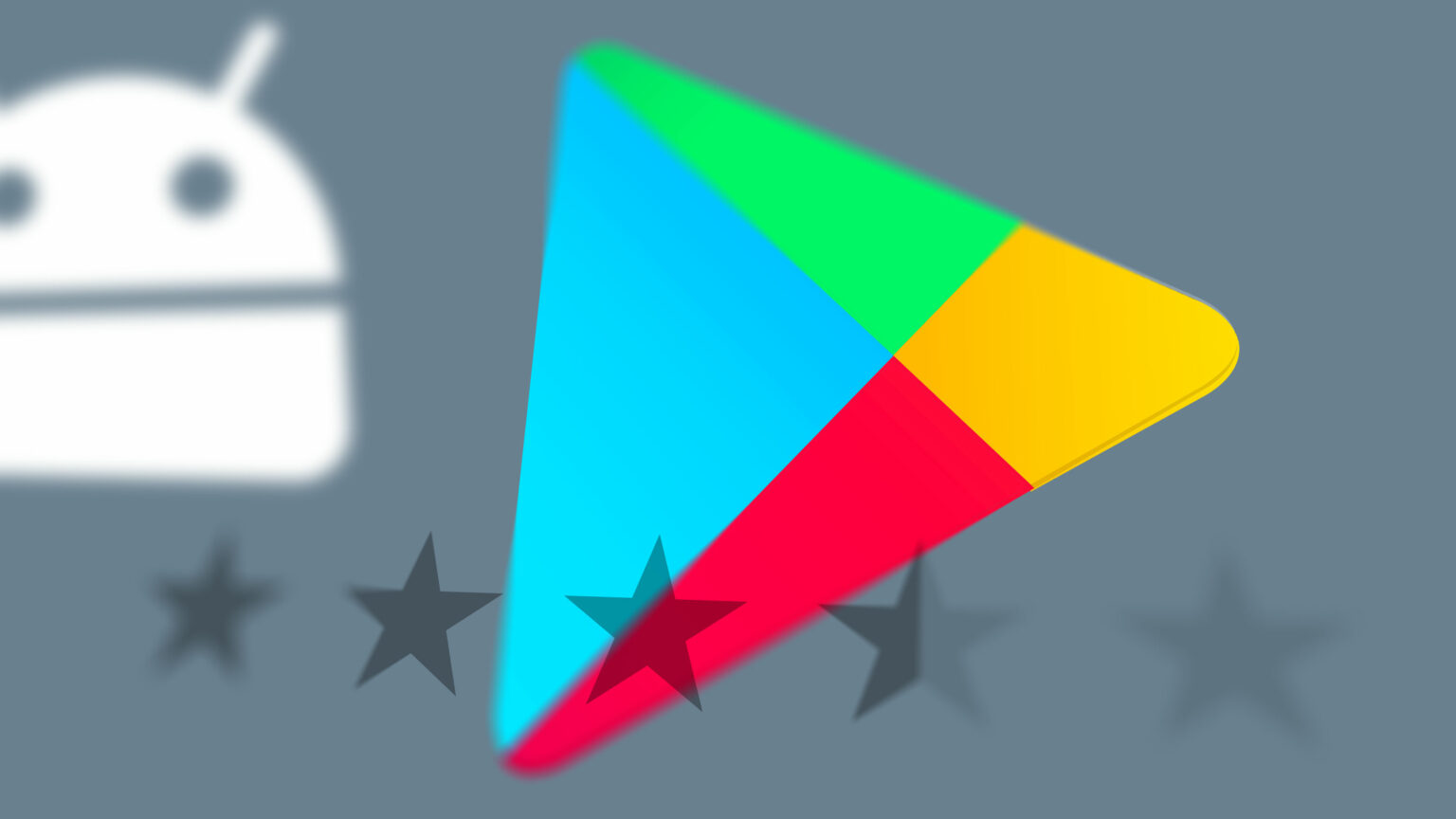 Google Play Plans To Make Changes To The Ranking Of Android Apps In Its Store Soon. With This Change, The Number Of Stars Is Localized Based On The Country, Device Type, And Operating System To Provide Better And More Accurate Information To Users.

Rank Apps By Country And Device Type, Such changes undoubtedly can provide a better user experience, users will be. Users and developers have repeatedly commented on improving the ranking, and commenting mechanism on Google Play to design a system that can be more useful to users.

The country-based ranking system helps different apps be ranked more fairly, and the points earned in one country do not affect the rankings of the respective program in other geographical areas. Ranking by device type is also important. (https://ded9.com/?p=17633&preview=true)

For example, there are some apps on Google Play that tablet users are more inclined to use, but smartphone users may overlook the same app. As a result, device-based ranking can also provide more accurate and transparent information about program ratings.

Google believes that general rankings can not accurately determine the status of applications. For this reason, instead of all users around the world seeing the same rating for apps on Google Play, the company has decided to change the ranking by country.

These changes are scheduled to be applied to smartphone users in the first step from November (November-December). For example, in this case, a user who has opened a Google Play account in Japan can see the points provided by other Japanese users.

From early 2022, app rankings based on other components, including device and operating system, will probably be added to Google Play.