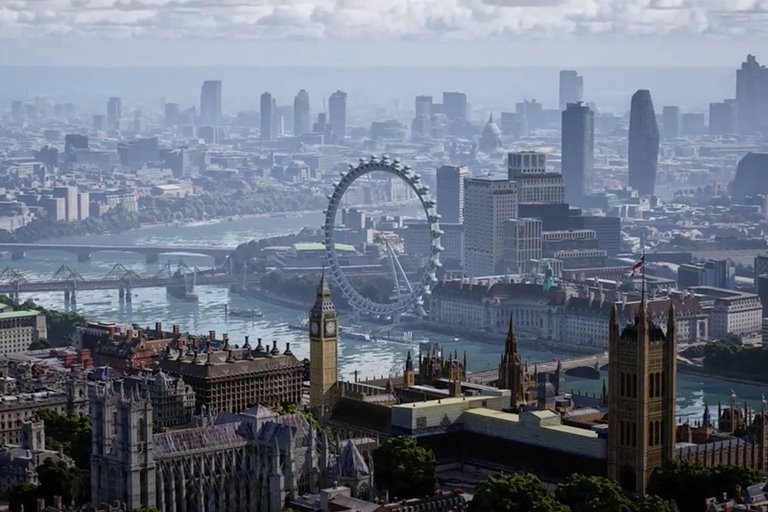 The 3D view in the Google Maps service is not entirely ready yet, But you can look at it right now. The company has released a new update for its Android and iOS maps that introduces aerial views of nearly 100 famous locations, including Alcatraz in San Francisco, Big Ben in London, and the Empire State Building in New York.

This AI-based feature combines billions of images, including satellite photos and street views, to create realistic 3D views. The internet search giant introduces this feature as a tool to preview world attractions for tourists and offers an exciting way to visit these attractions on the internet. 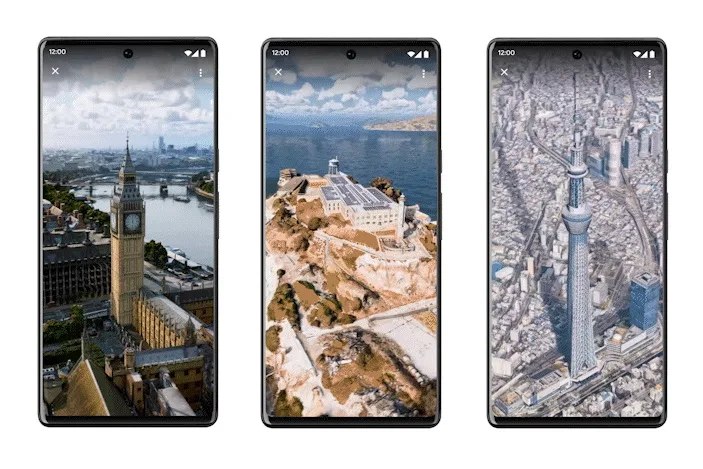 According to Engadget, aerial views of Google Maps are available to users worldwide. In addition, the service’s cycling navigation system now offers more detailed routing information such as heavy vehicle traffic, steep hills, and road types, with data available for hundreds of new cities in the coming weeks. Route comparison has also been improved in the latest version of Google Maps.

Other changes in the new Google Maps update include location-sharing notifications. For example, you will be notified when one of your friends reaches or leaves a specific location. Of course, these notifications will only be active for people who have agreed to share their site.