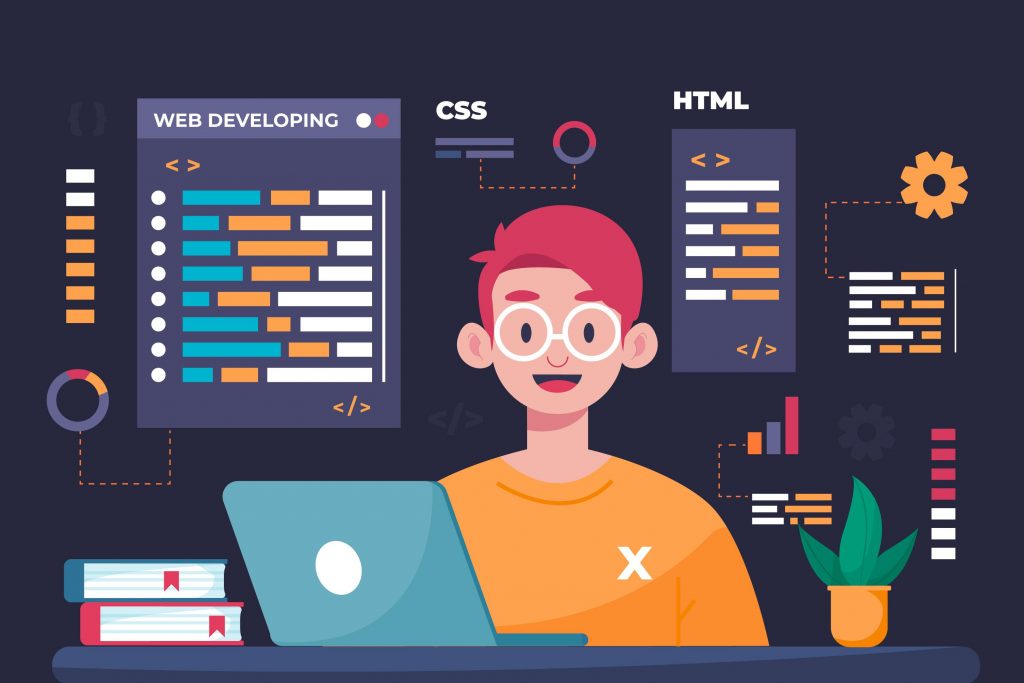 MVI architecture proposed and implemented a new theory that by writing a method only once, it is possible to control all UI interactions with the user and actually get rid of CallBacks to some extent.

In the following, we examine the MVI architecture, compare it with other architectures such as the MVP architecture , and finally do a project with it. If you haven’t heard the name of this architecture until now, or you want to use it, stay with Son Learn’s programming training website until the end of this article.

What is MVI architecture?

What do the three words Model-View-Intent mean?

As we mentioned in the previous part, MVI architecture is based on Model, View and Intent. In the following, we will define these three words:

Model: provides different states in the application. Models in the MVI architecture should be immutable, and data flows between it and other application layers should be unidirectional.

View : Like other architectures, it uses interfaces and creates contracts for Views such as Activities and Fragments and implements them.

Intent : declare any activity. This activity can be created by the user or the application itself, for all activities (actions), the View receives an Intent, and the Presenter listens to the Intent (Observes).

What are the advantages and disadvantages of MVI architecture?

What are the advantages of MVI architecture?

Advantages of MVI architecture that can be mentioned:

Disadvantages of MVI architecture that can be mentioned:

What are the capabilities of MVI architecture?

In the previous part, we explained that Models in the MVI architecture are State maintainers, and this has made this architecture popular. This feature makes the Model control all the data in the application and send it to higher or lower layers of the application if needed.

Another thing that developers deal with in large projects is the security of data in threads, when moving data in different threads, there is a possibility of data problems. MVI architecture has solved this problem to some extent.

In the MVI architecture, not all layers have the possibility to change the data in the Model. For example, views can only capture the state and display it using one method.

What are the differences between MVI and MVP architecture?

In general, MVP and MVI architectures are similar in most cases, but the main difference between these two architectures is in two cases, which we will mention below:

When in reactive programming, there is a reaction at the UI level or a change from the user level or the application itself, for example by clicking a button or sending a request to the server and displaying its result. A new state is created. These changes can happen in the background of the application or at the UI level, such as displaying a ProgressBar or receiving the result from the server side.

To understand better, imagine a Model in MVP architecture. This class holds the result received from the server, which is as follows:

The above example Presenter uses the Model above and prepares it for display at the UI level:

In such a case, there is no particular problem, but the MVI architecture has investigated and solved some of the problems that may arise in the meantime:

In such cases, the MVI architecture helps us to solve these problems, in which case our model is as follows:

In fact, Models in MVI architecture try to control different states and announce them to ViewModel, View or Presenter, which prevents repeating the coding of a State in different layers of the application.

And also our Presenter in this example is as follows:

Views and Intents in MVI architecture

Note: Intents in the Android MVI architecture do not mean the android.content.Intent class. Rather, it means a class that expresses the changes and performance of the application.

In this case, the View is as follows:

In the following, we are going to implement an Android project for a better understanding:

Note: This project requires knowledge of concepts such as Coroutine, Retrofit and Glide.

To create a new project, do the following steps in order:

After completing the above steps, we have created our project and proceed to the next steps:

We use three components in this project: Glide, Retrofit and Coroutine. To use these libraries, add the following dependencies in the build.gradle file (you can see the latest version available on the manufacturer’s site or in the Android documentation):

Next, we do the packaging for our project:

Before we start, in the AndroidManifest.xml file we add the following access:

In the first step, we need a Model as follows, which we call User (add this class to the repository package):

In the next step, we create the following classes in the api package:

In this project, we need a class called ApiService to be able to use the Retrofit library:

Next, we create an interface called ApiHelper:

Note: In order to be able to use Coroutine, we must change our method (Function) to suspend fun.

Now we create an Object called RetrofitBuilder and put the following methods in it:

In the next step, we need a class to implement the ApiHelper interface, which is as follows:

Up to this point, the request to our server part as well as the Retrofit implementation is complete. In the next step, we need a repository so that we can use it to call the getUser method in the ViewModel (add this class to the repository package):

Our model package is ready in this project. In the next step, we will create a package called adapter in the ui section. To implement RecyclerView, we need a class to implement Adapter and ViewHolder, which we create and write as follows:

Then we create another package called intent and add the following class to it (you can put this class in the package named intent in the UI package):

Then we create our ViewModel and call it MainViewModel: