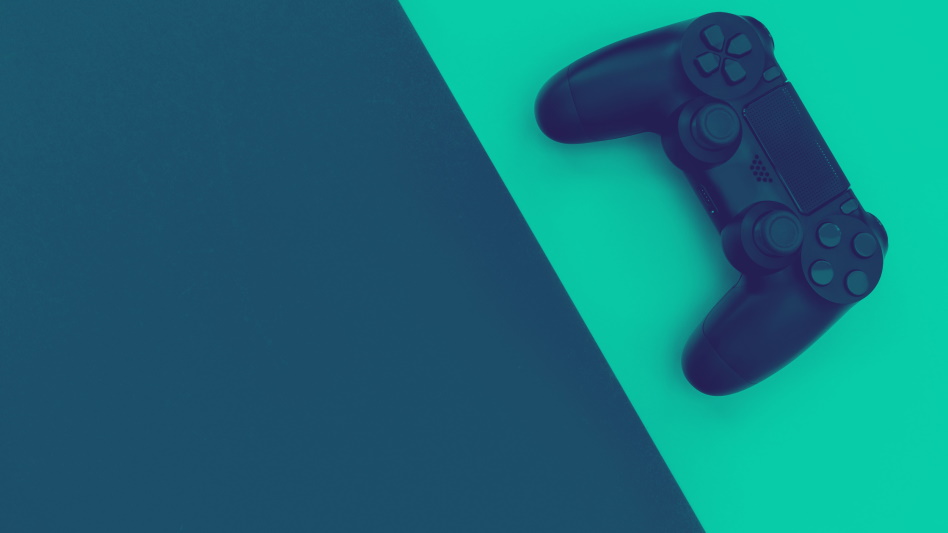 One of the first steps in game development is to choose a game engine. Knowing which game engine game, your game will help you to better select the members of the game development team. In addition, if one wants to perform all the tasks of game development  as an independent game maker, one must choose one of the game engines, because he will not have the opportunity to learn everything, and by choosing the right engine. so we decided to  talk about game engines in this article and their importance and introduce you to popular and functional game engines. Stay with us.

What is a game engine?

Game engines is a program or framework with which game developers can build different parts of their game faster and test the game at the same time. Game engines have high graphics power and are actually a combination of several applications with each other. For example.suppose you want to make a game similar to Super Mario. For making this game, you need to design images of the game environment and characters with Photoshop. To add sound or make game music and paste it into images, you need the help of sound creation and composition software.

To design the game stages, logic and controller, you have to start coding in a programming environment (IDE) and at the same time paste these parts together and get an output in the form of different platforms so that you can test the game in different stages. game engines provide all of this in one piece of software, and you don not have to worry about connecting different parts of your game.

What are the features of game engines?

Physics in game development in the same as the logical function of the elements in the game with each other. This simulation originates from the physics system in the real world. Take Super Mario for example. Mario must jump and evolve by dealing with fungi. In game engines, other basic concepts of physics, such as collisions between game objects or movement such as jumping, are in, and game developers does not have to write zero to one hundred codes himself. In fact, with gaming engines, just writing a few lines of code can make gaming objects behave the way you want them to.

One of the most important parts of any game engine is coding or scripting. The game maker writes the logic of the different parts of the game in files called scripts. Coding allows the game maker to execute his thinking in the game. Many common objects in games such as the camera, animation system, etc. are already coded in game engines and there is no need for the game maker to reinvent the wheel.

In many game engines , the game maker has the ability to design the resource needed for the game (such as sounds and music, images, models, animations, etc.) from the ground up. But even if the engine does not have this capability, it can easily select and prepare its desired resources from special platforms such as Photoshop, etc. and use them in the game. game resources create a feeling in the player and ultimately increase his interest in playing. Game engines help you collect these resources and use them creatively in your game.

Many games have their own interface or UI. This user interface is depend on the type of narration and graphics of the game. But the general content of the user interface elements is more or less the same. For example, you always need a button, and only the function that you want to call by pressing the button, the code has written that function. This is why most game engines provide game developers with tools for user interface design. Elements such as buttons, drop-down menus, sliders, etc.

Many games are for that you can play with your friends in groups and online. These games requires a powerful networking platform and a powerful server that processes connections and transmits game events across the network platform with high speed and accuracy. Network games are one of the most popular categories among different types of game genres. For this reason, most game engines have a networking system, customizable components, and built-in APIs that allow the game developer to use them to optimize online and multiplayer games.

You may want to design a game in which enemies are fighting the main character of the game or the hero of the game. These enemies must be so intelligently that the player does not feel useless playing. Many game engines offer advanced AL systems. The existence of this system allows the game developer to focus on adjusting the difficulty of the game and game design and avoid wasting time on implementing complex AL codes. Also, many games today are made with the focus on augmented reality technologies such as virtual reality or augmented. These technologies are in many game engines and you can easily start building your game just by installing them.

In programming, if you want to build an application in the form of Android, iOS, and desktop, you have to go for the specific programming language for each platform. Otherwise, your only choice is frameworks that support multiple platforms or so-called multi-platform. This will greatly limit your choices. But in game development, thanks to the existence of game engines, you do not need to worry about such a problem. Moat game engines provide the output, of the game file automatically for different platforms, and you only need to specify the output settings such as the game icon, game screen settings, and so on.

Do you always to use game engines?

Game engines with a very large and relatively simple framework help game developers connect these parts with less effort. In fact, in a game engine, your game is created simply by entering resources (such as sounds and images) and assigning the appropriate code to each one. To run the game in development at the same time, you press only one run key. To get the output, you can easily specify the options you want.

In addition, game engines have a game-making framework that can be used the next time you make a game. This feature helps game developers to devote more time to focus on the main components of game development such as character models, textures, how objects interact, etc.

Making a game without the help of game engines is longer and harder. However, many large and even small game companies (called indie) first build their own game engine and then start developing the game. building a game engine requires the use of user interfaces such as DirectX, opengl, and XNA, as well as commercial and open source libraries, including physics, scene design, page grading, and GUI libraries. Therefore, creating game engines is not easy, but sometimes it is necessary that the game is different enough that it does not work in any of the usual game engines.