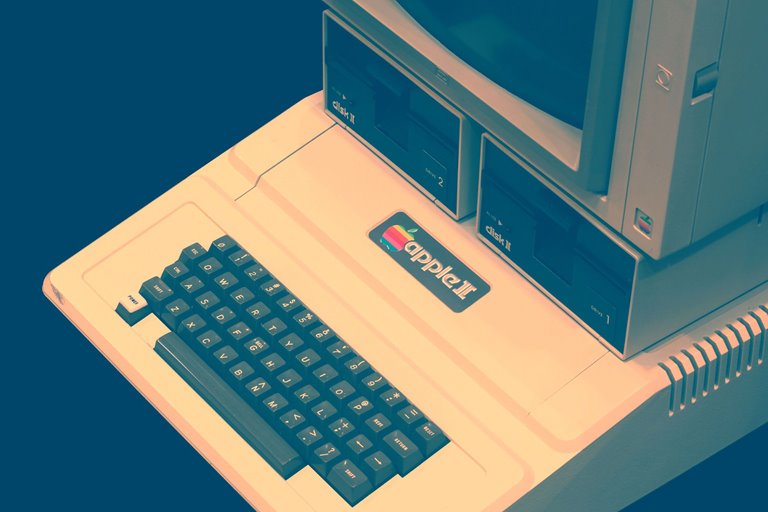 This Article Examines Some Of Apple’s Older Products, Such As The iMac G3, The First-Generation iPhone, And Even The Linen Of The Company’s Employees, Which Can Now Be Sold At A High Price.

Apple products are not known to be cheap, but they retain their value well. If you or your family have been buying Apple products for decades, it might be interesting to know that some of the company’s classic devices can sell for hundreds of thousands of dollars.

This article introduces some classic Apple devices that may now be more expensive than ever. If we finally miss the product, please let us know the name, information, and current price in the comments section. 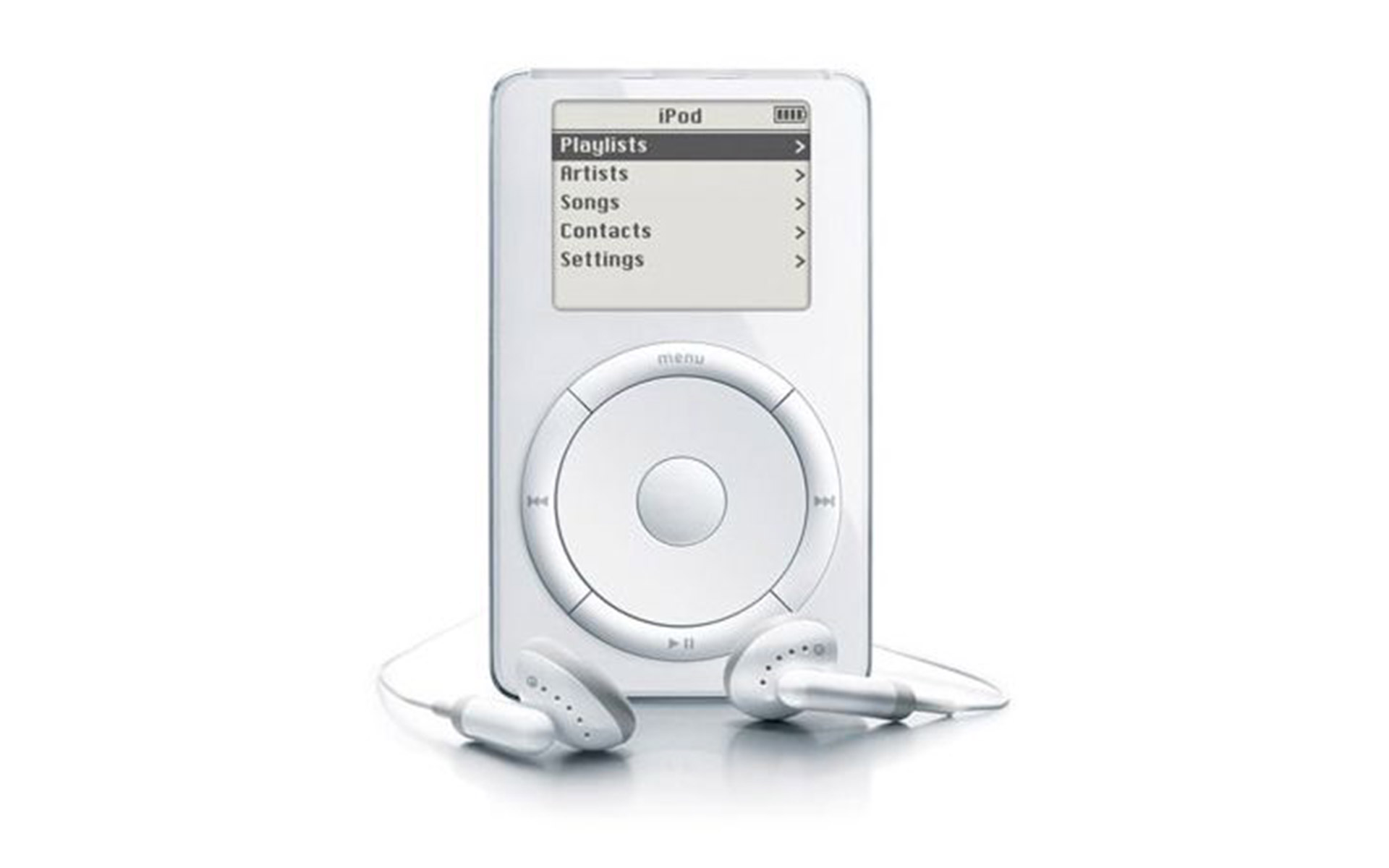 When the first generation of iPods hit store shelves in 2001, the way we listened to music and looked at technology changed dramatically. The iPod remained among its fans for a relatively long time, but the manufacturer eventually stopped its Production. It caused the price of older iPods to rise sharply.

If you are a collector, you should know that factory-sealed first-generation iPods can sell for over $ 20,000. 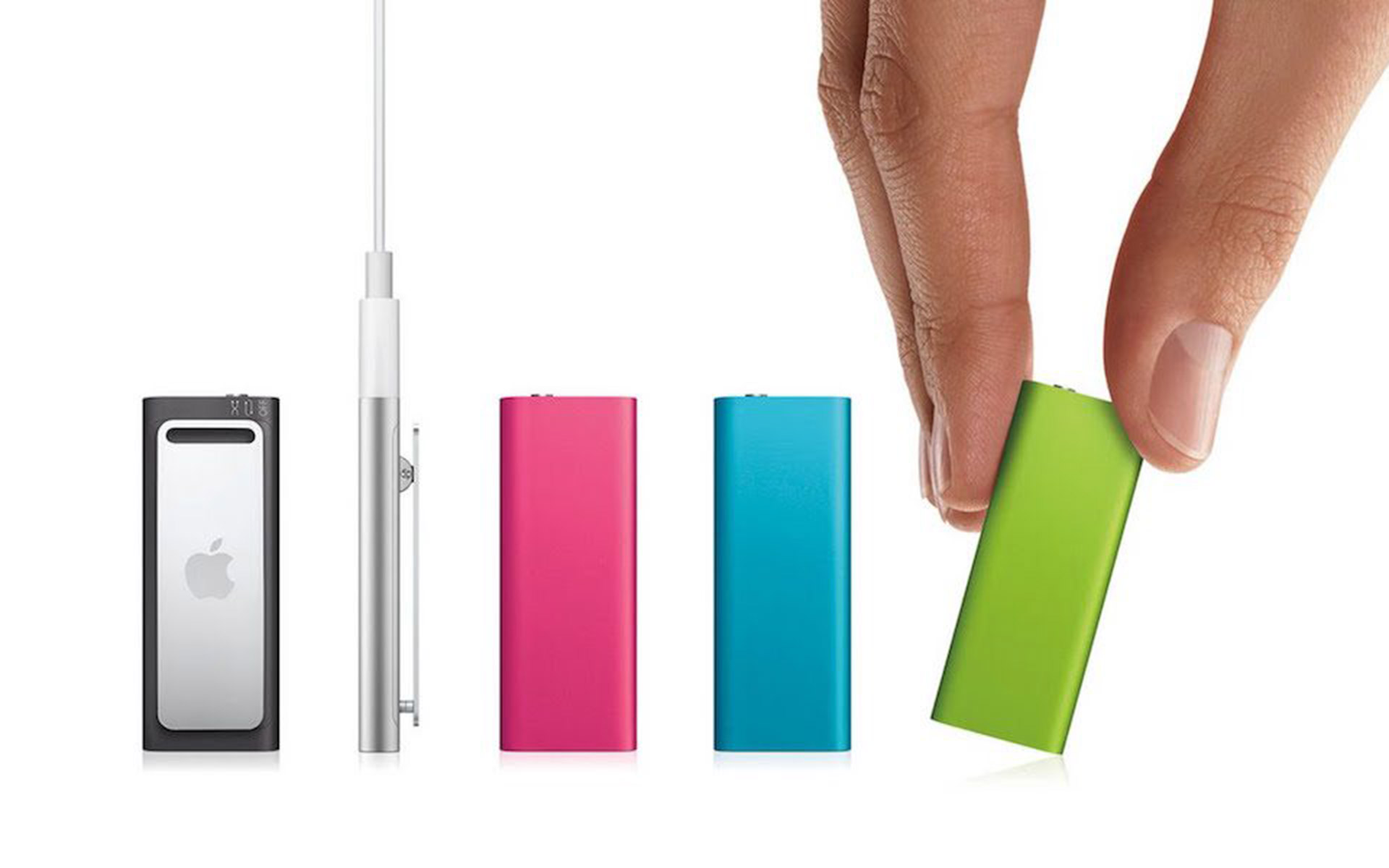 The original iPod and the next two generations appeal to some buyers. For example, the second-generation iPod in the Akband package retails for about $ 20,000. The third generation can also be sold for nearly a thousand dollars. 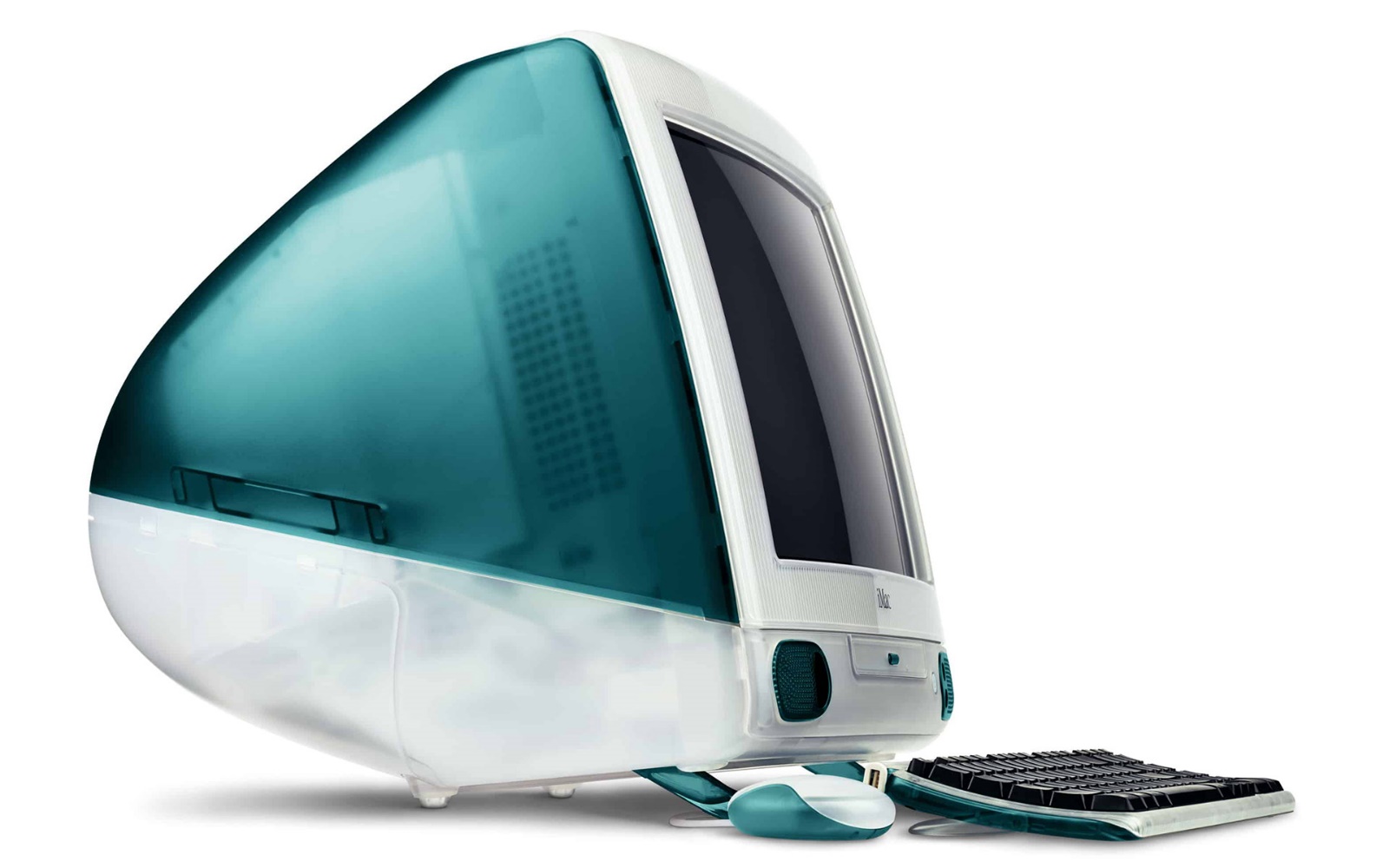 Imec has a long history, and as you know, its story begins with the G3. This product was first introduced in 1998 and quickly captured the hearts of many people. The iMac G3 was uniquely available and came in 13 different colors when the word “computer” immediately brought images of large, beige desktops.

Although the iMac G3 was a huge success at the time, technology was moving fast, and many people eventually abandoned their old gadgets. However, the recent wave of nostalgia for classic Apple products is increasing the value of these small computers. The iMac G3 typically sells for $ 300 or more on sites and is expected to increase in price. 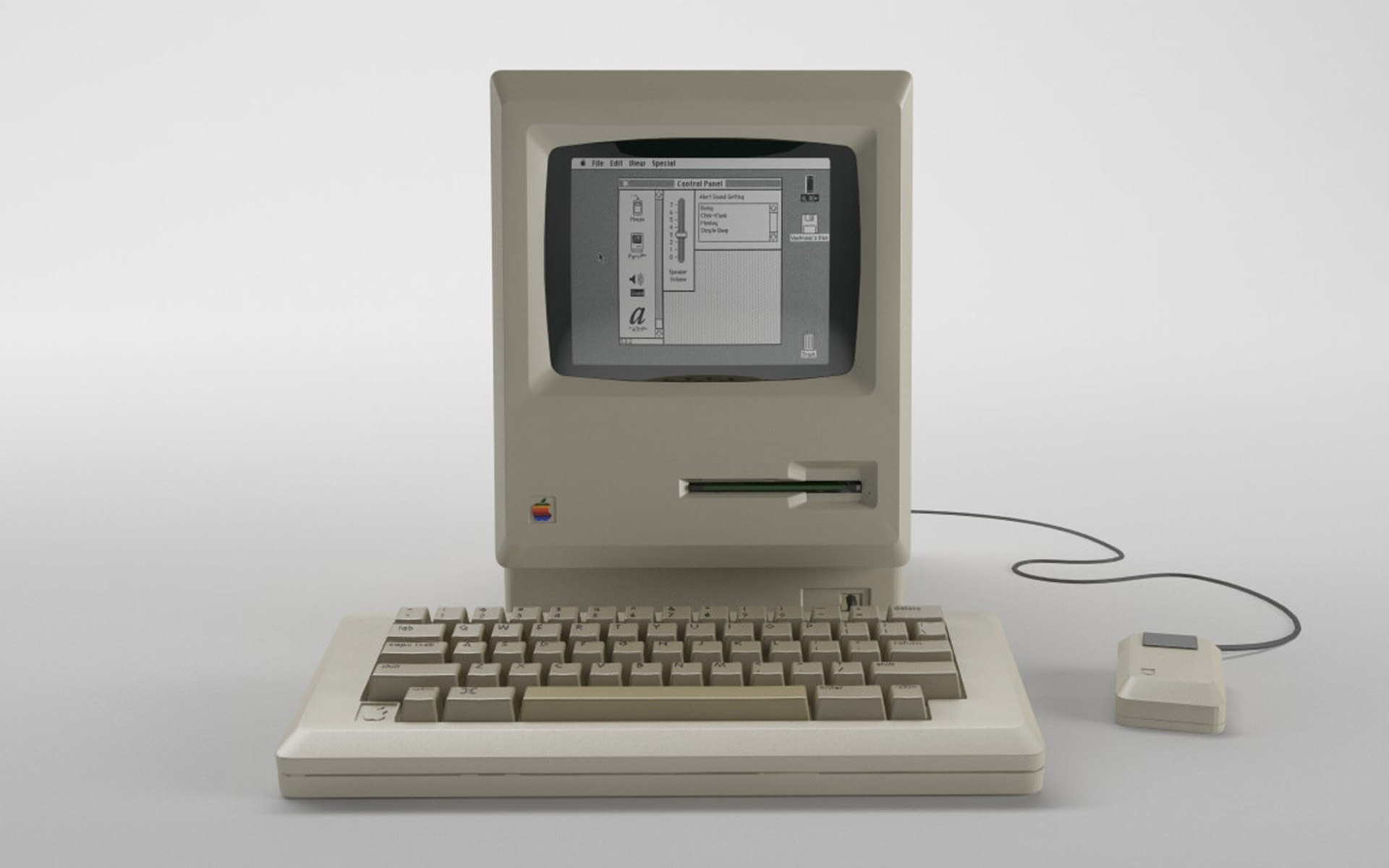 Launched in 1984, the original Macintosh was one of Apple’s most important products. No MacBook, iMac, or Mac OS would be available without the first Mac.

Apple tried not to repeat the same mistakes it made in building the Apple Lisa when developing the Mac. Compared to the Lisa, the Macintosh was more compact, easier to use, and perhaps most importantly, cheaper. These features made the Macintosh so successful, which is why modern Apple computers are still called Macs.

The Mac still has its die-hard fans; if you own one of these older computers, you can sell it reasonably. A well-conditioned Apple Macintosh 128k sells for $ 500 or more. 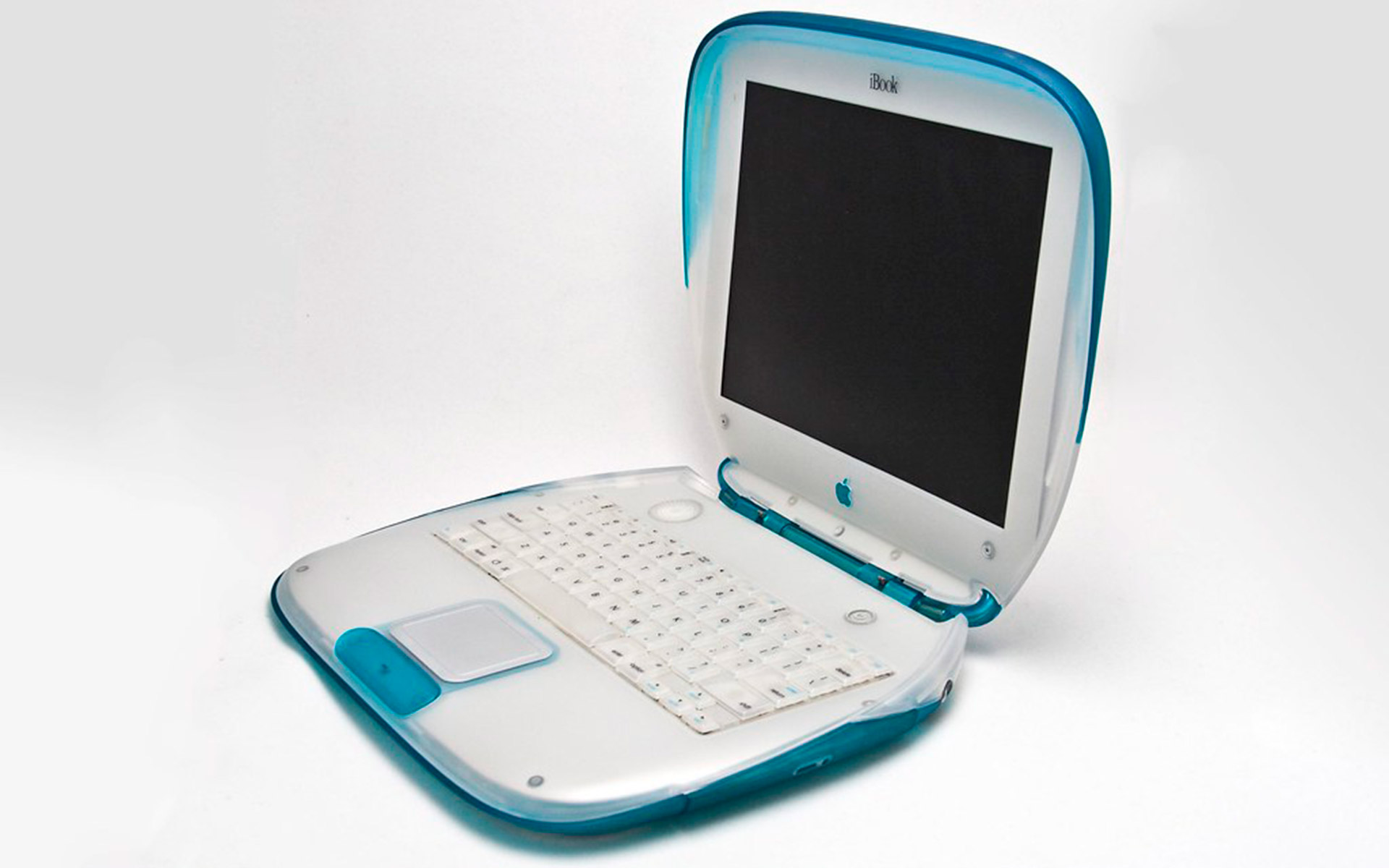 Just as the iMac developed computers, so did the iBook in the world of laptops. Launched in 1999, the iBook G3 had a plastic body. Its design language is as if it belongs to the early 2000s.

It can not say that the iBook G3 is beautiful, but some people enjoy having such a nostalgic product in their collection.

You can find a lot of iBook G3 on online shopping sites that sell for a few hundred dollars. However, models with specific colors are more expensive. 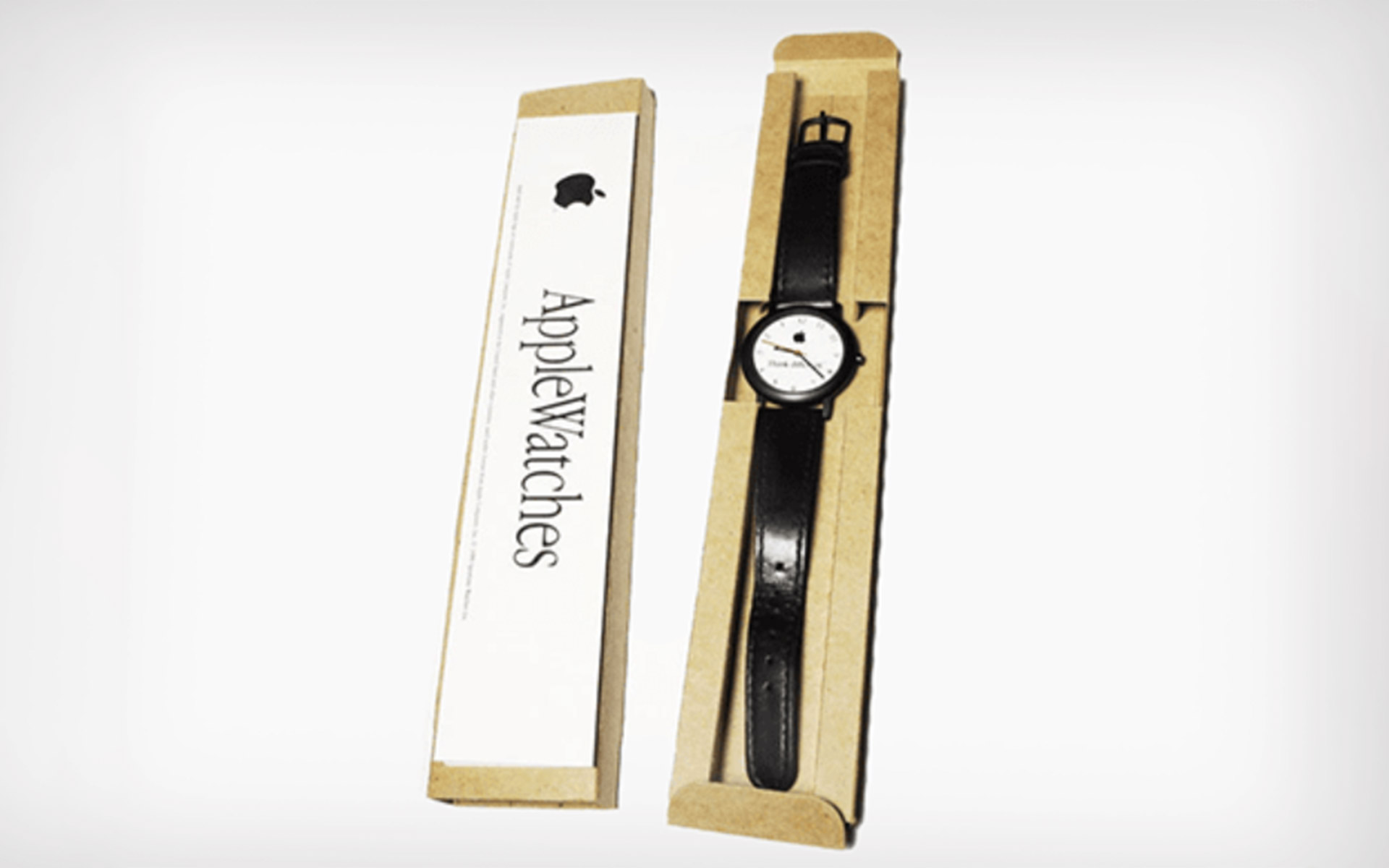 Before the Apple Watch, this product only showed the time, like other regular watches. However, with an old leather strap and style, it can attract a lot of people. The product is currently priced at $ 425. 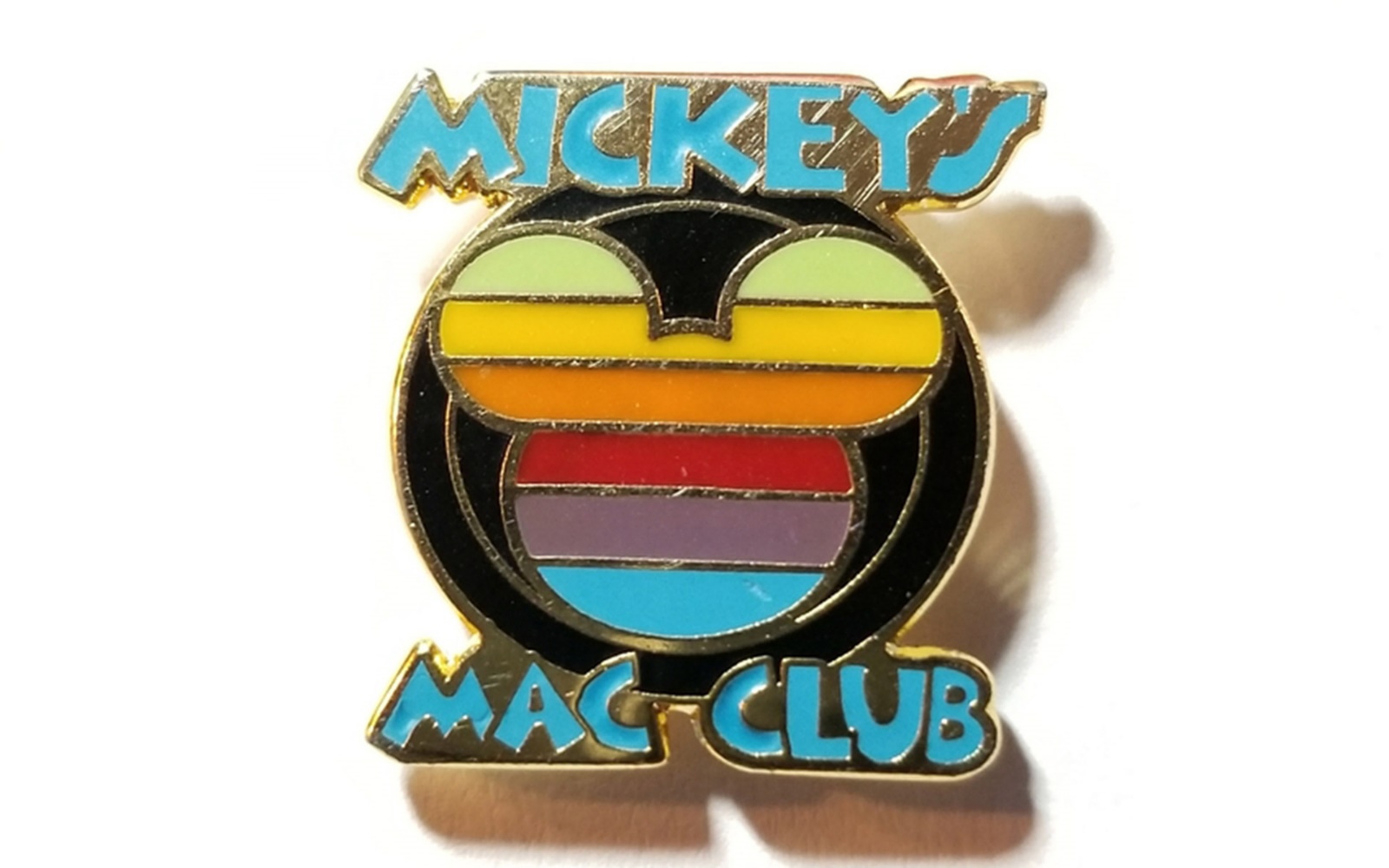 Perhaps the strangest item on this list is the Mickey’s Mac Club pixel, created for Macintosh users at Walt Disney Studios in the early 1990s.

It stopped Producing these pixels almost immediately because Disney did not seem satisfied with the collaboration. The phrase “Mickey’s Mac Club” was changed to “The Mac Club,” making this pixel a rare product. The $ 5,000 McMickey Club pixel has been seen on online sales sites. 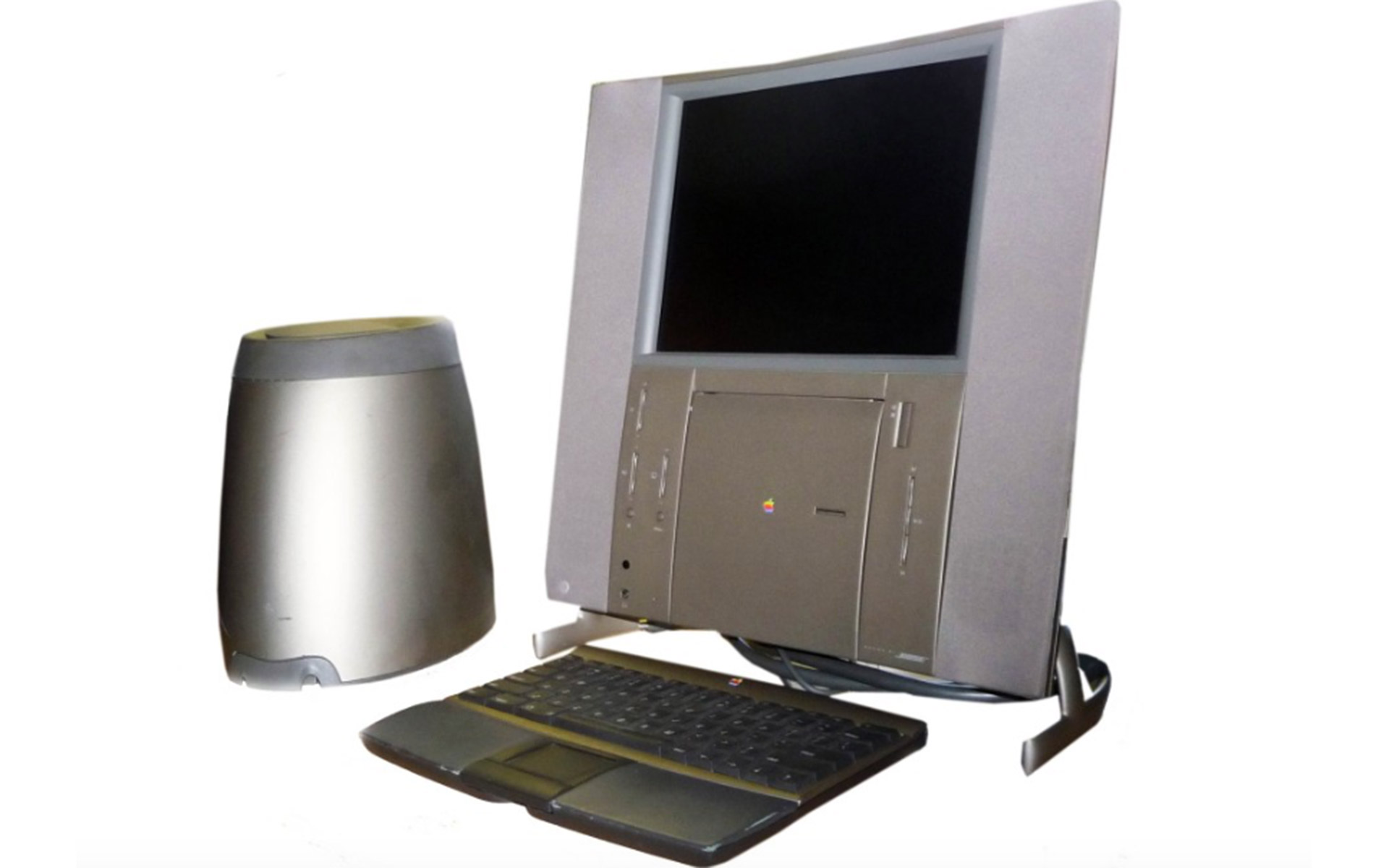 To celebrate the 20th anniversary of the Macintosh, Apple introduced the limited edition Twentieth Anniversary Macintosh ( TAM). This product was priced at $ 7499 at the time of launch.

On its 20th anniversary, the Mac had neither a high-speed processor nor a network card; its CD-ROM speed was plodding. These features, along with its high price, made Apple experience one of its other breakthroughs with this product.

But if this device gets dirty in the corner of your house, it might be interesting to know that it can sell for around $ 2200. 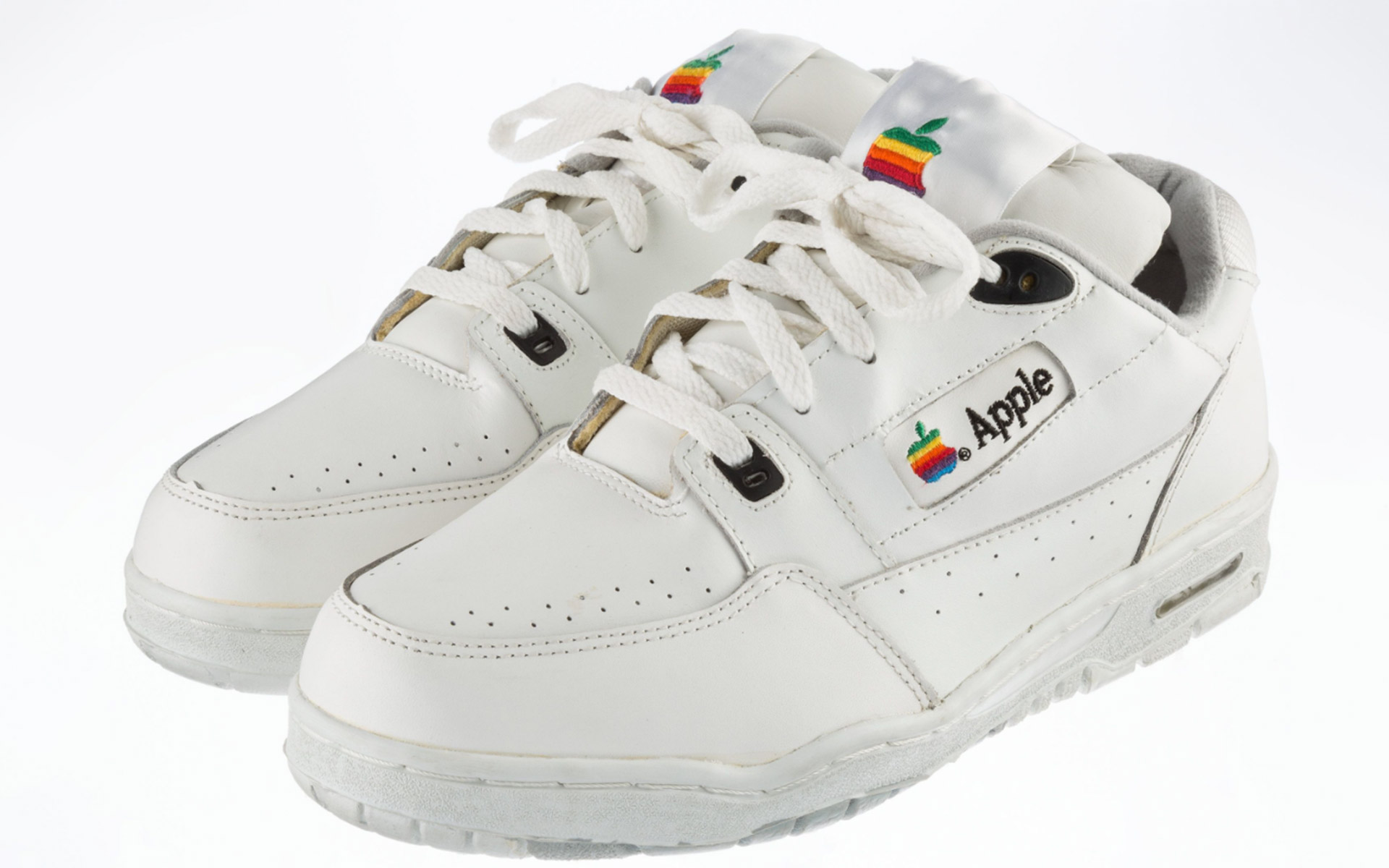 These stylish linens are part of a discontinued clothing line created for Apple employees in the 1990s. In other words, these shoes were never available for public sale, and only a few pairs are available now. Recently sold one team for $ 15,000 on the Heritage Auctions website. 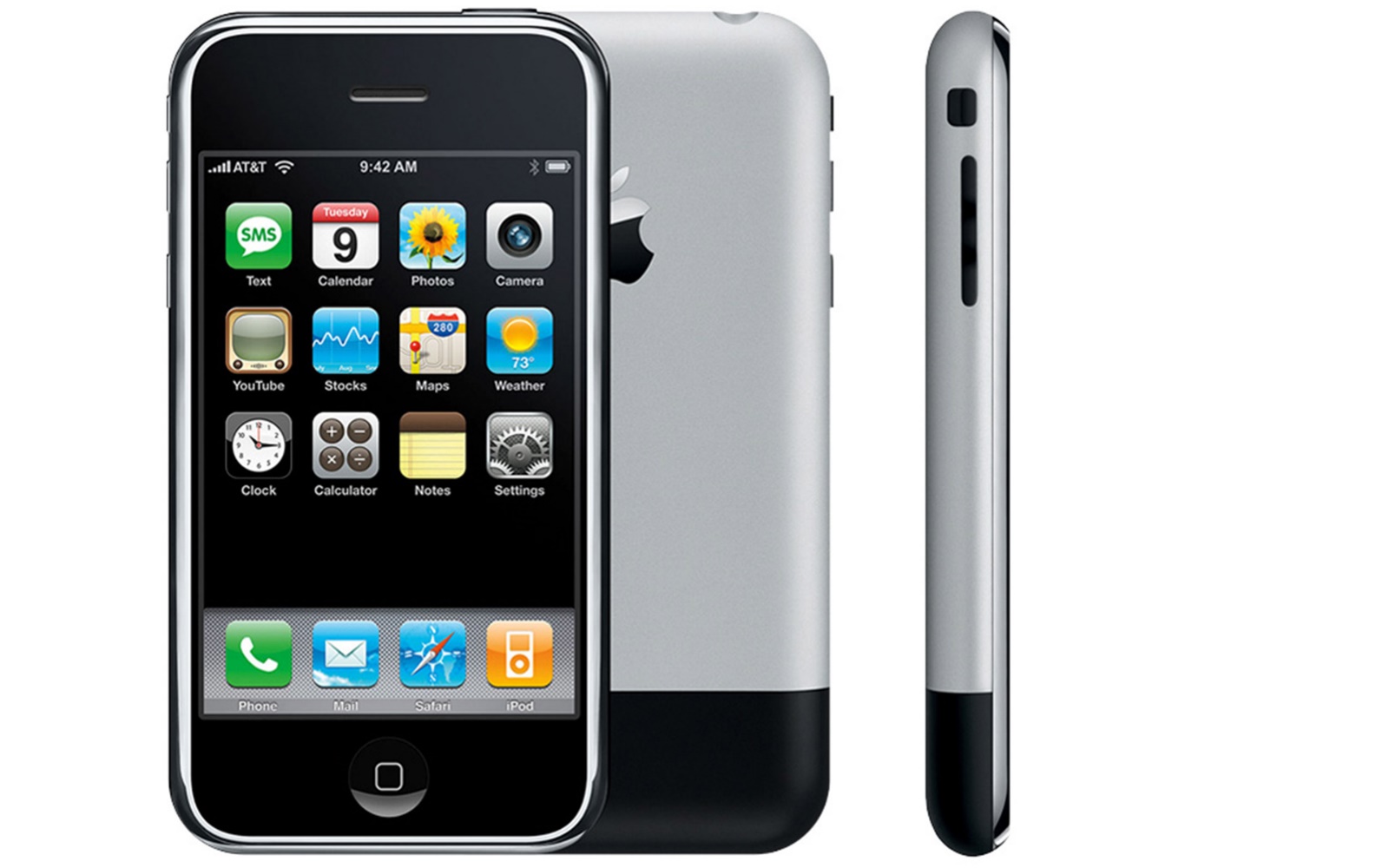 The original iPhone, released in 2007, changed the world by combining a music player, web browser, and phone into one device. The price of this product in the early years was about $ 500, but if you want to access it now, you have to spend a lot more.

An unopened first-generation iPhone can cost up to $ 20,000, But if you want to get the original iPhone and do not have an extra $ 20,000, do not worry because you can easily find used models under $ 100. 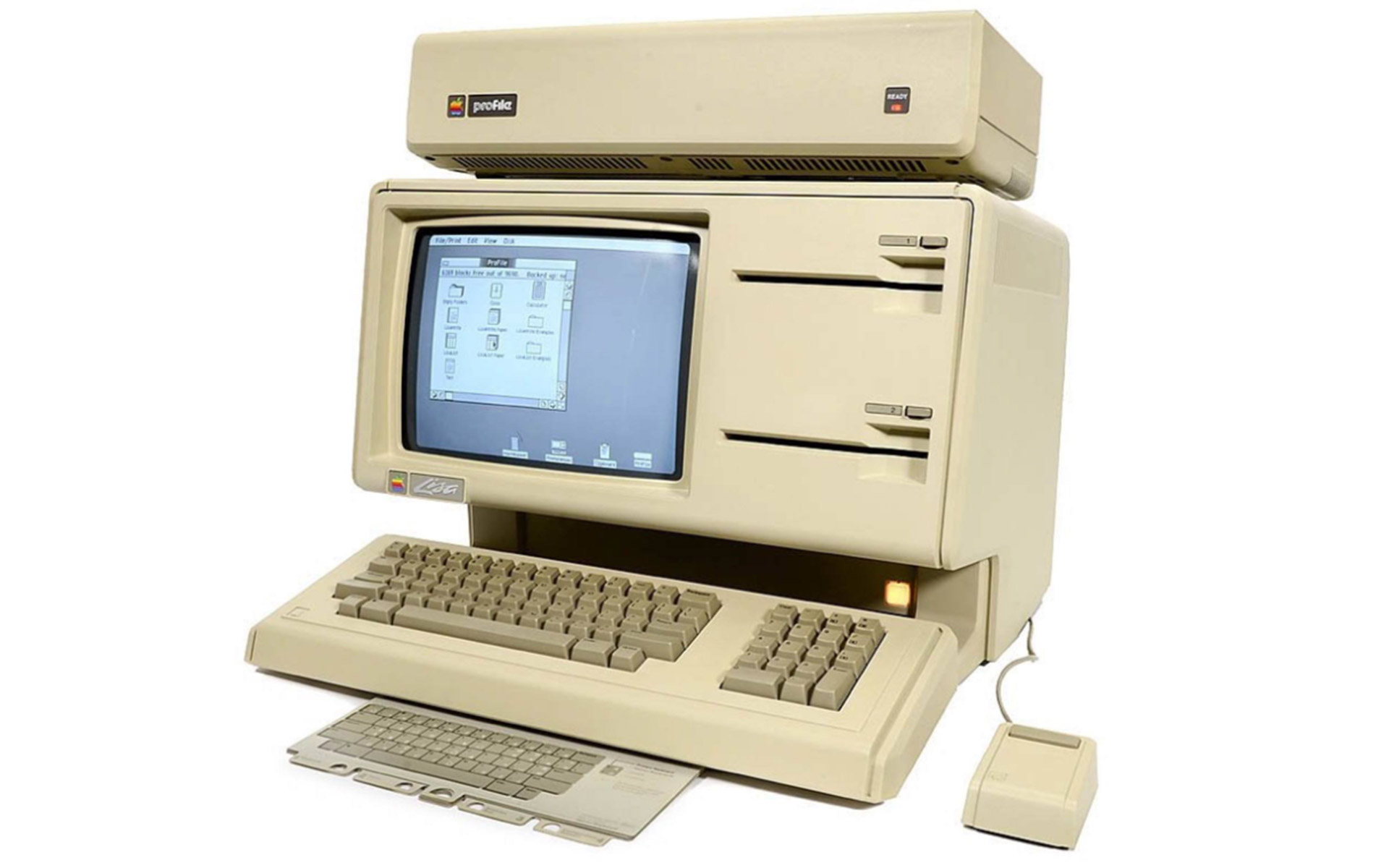 Some Apple products have not been very successful, and the Apple Lisa is a prime example. Launched in 1983, it soon found its place in Apple’s failed projects.

Apple Lisa was one of the first PCs to come with a mouse and graphical user interface when you needed basic computer coding skills. So it can be considered a great masterpiece in the world of technology, but the high price of $ 9995 made it impossible for most people to buy it.

Lisa indeed becomes one of Apple’s commercial breakthroughs, adding to its appeal to some people. Because the device did not sell well, the manufacturer did not produce any of them, so the Apple Lisa became a scarce and collectible product.

According to information published by Live Auctioneers, an Apple Lisa device was sold at auction in 2013 for $ 36,356. 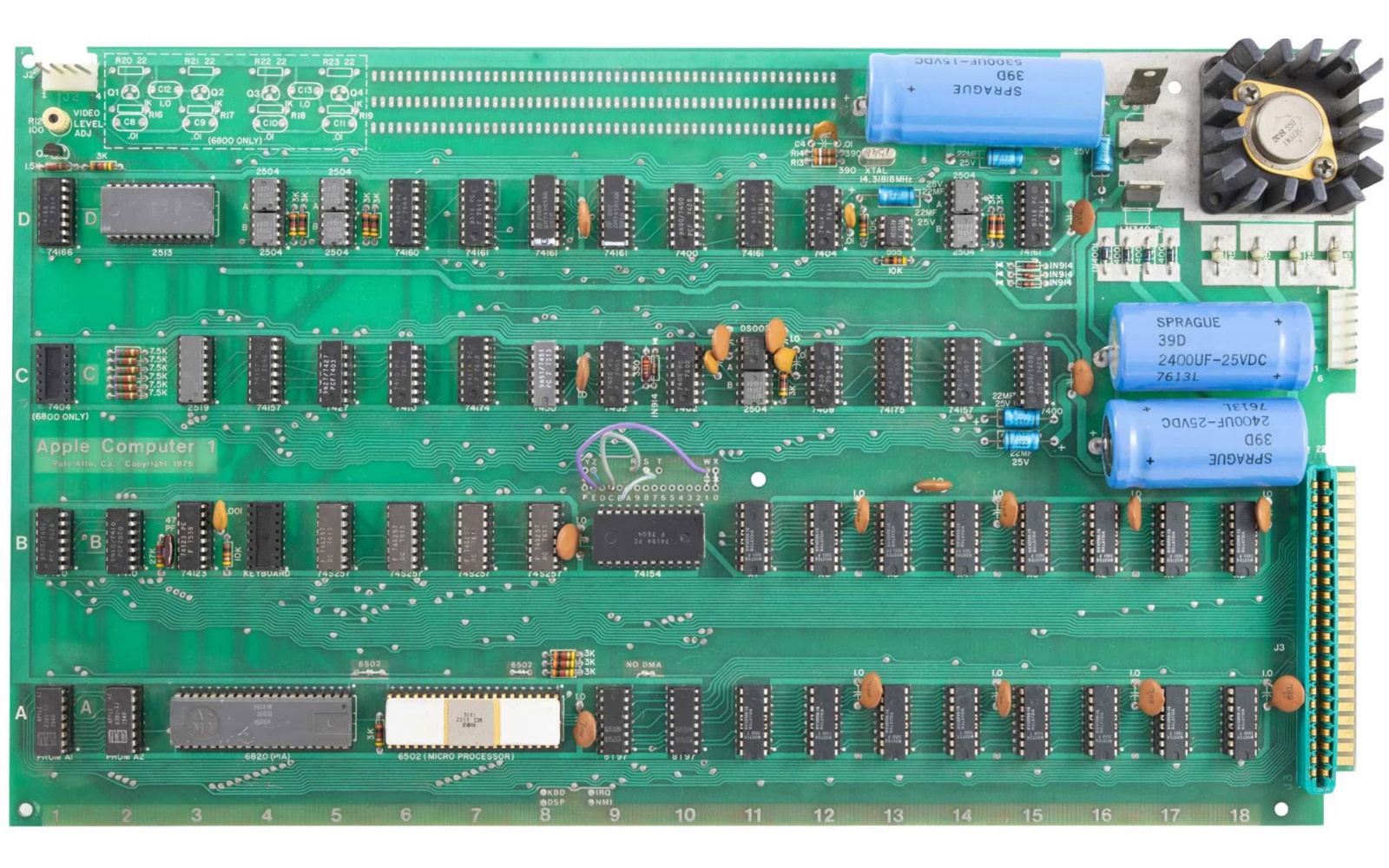 When it comes to old Apple products, Apple 1 is the best choice because it is more than just a device with old technology. It can be considered a piece of history.

Apple co-founder Steve Wozniak himself assembled the first batch of Apple 1 computers. It never had a low price; in 1976, it sold for $ 666.66.

Finally, do not forget that the health of the device and, if possible, its packaging can significantly impact the price. It is these two features that make the difference between an expensive and an inexpensive old device.