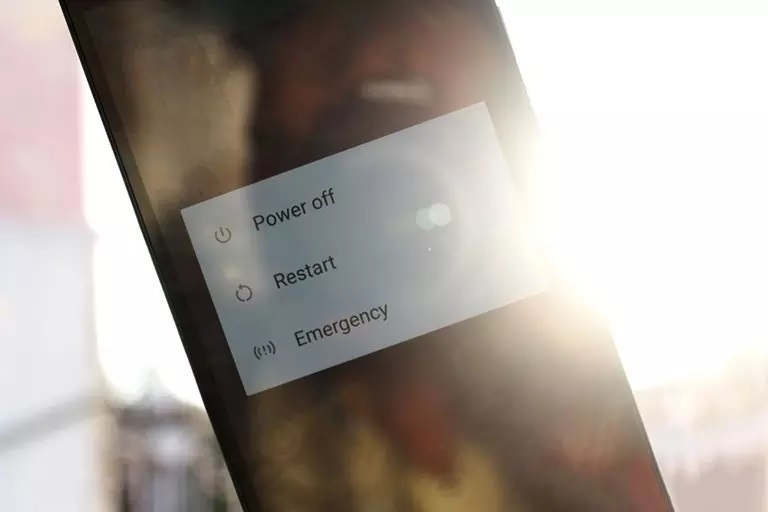 In this article, a quick way to solve performance problems and slow down Android smartphones is provided. Suppose, as always, you are doing your daily chores on your smartphone; But you will notice that the speed of performance has slowed down and it encounters various problems and bugs while working.

Remember that this was not the case in the past and it worked well, and now you have no idea why your device is no longer what it used to be. At this point, you should not blame your cell phone; Because this may also happen for the best Android smartphones.

You are unlikely to find the cause of these problems and the consequent slowdown of your device; But the good news is that you can fix it with a simple move.

You may be wondering what should be done to improve the performance of the device? The answer to this question is: “Restart your smartphone.”

According to the AndroidCenteral article , there are several reasons why a device slows down or even its performance is affected by multiple defects. For example, you may one day find that strange things are displayed on the device display or the volume control is stopped.

These can be signs of a hardware problem; But there may be another reason for this.

One of the reasons that such problems are often seen are applications that run in the background and cause trouble. 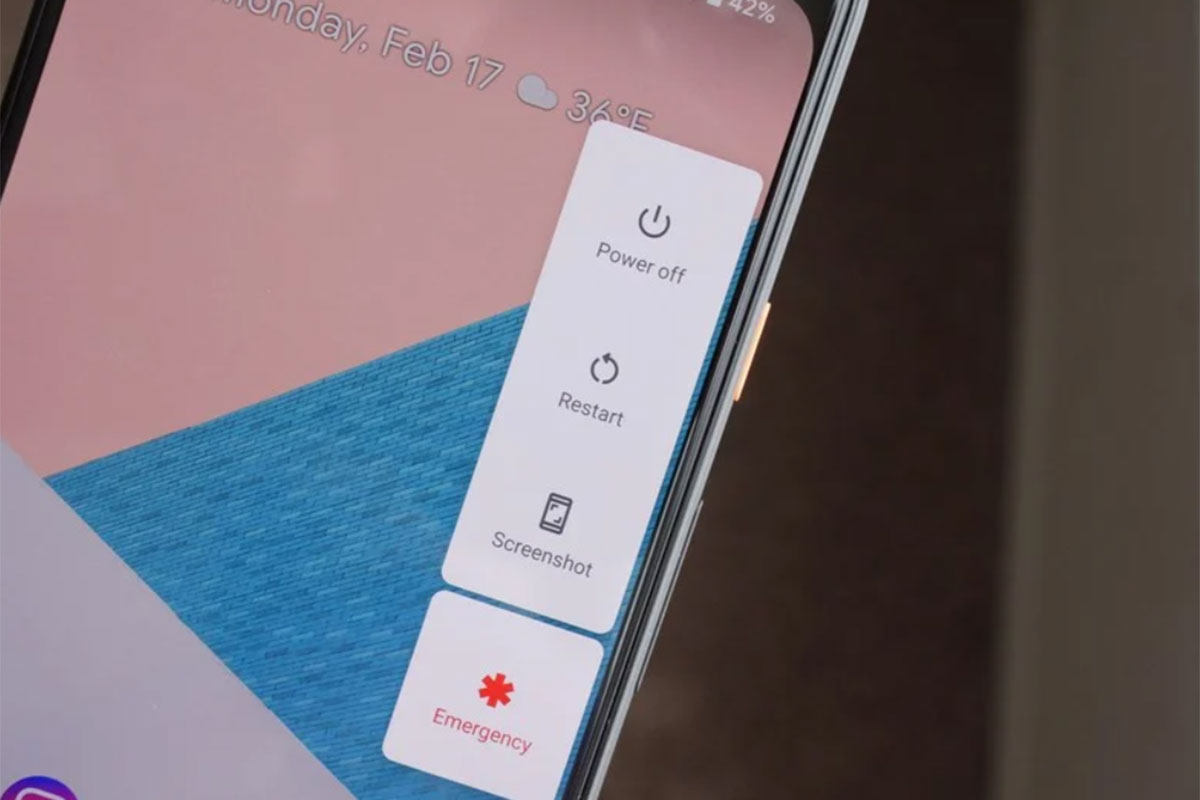 These apps do not mean things that should not be done in the background, but they do it secretly; For some time now, Google has controlled these apps and provided users with tools that can manage the ability to run any of them in the background.

In this section, apps that run in the background are those that always or sometimes need to perform this function in order to connect and deliver services.

The source code of these apps should be written in a way that is compatible with the Android version of the device and sometimes even the brand of the smartphone.

Most of the apps we use have this criterion; But not everyone follows these conditions. We all have at least one or two apps on the phone that have not been updated in a while, but we want to use them, so we install them.

Most likely there will be no problem. Google developers put a lot of effort into making apps work well in different versions; Because this is the reason for the high popularity of Android and its tremendous revenue. But don’t be surprised if your device crashes due to a malfunction of one of the apps.

You may have heard the term “memory leak” and it happens more often than most people think of different apps. If something like this happens to an app that is allowed to run in the background, it will continue to run until everything goes wrong.

The device will be affected by memory leaks until the problem is resolved or you remove this program. But as an Android smartphone user, you can intervene in this process by restarting your device daily.

We are not saying that smartphone developers and makers are not looking for a way to solve this problem; But with over a million apps and almost 15,000 different models of Android phones, the bug that has affected your device will definitely be fixed.

When you restart your mobile phone, this will force all applications and services running in the background to stop and restart. Of course, restarting the device does other things as well, such as clearing and redistributing VRAM to the GPU it is using, clearing the system used to keep tabs running, and restarting wireless radios. Haghighi pointed out.

In fact, when you turn off the device, everything that is not necessary for it to boot will fail.

Restart instead of using the memory management application

Restarting the mobile phone removes bad data and frees memory from the misbehavior of some applications; This is almost the same as what a memory management program does and stops applications that are not providing services; But the problem is that some of these applications have to run, and stopping them multiple times to free up memory actually does more harm than good; Because half of those programs have to start backing up again from the original state.

If you notice which application is causing the device to malfunction, you can enter the settings and stop it; But if you do not know why the smartphone does not work as fast as before, it is best to take 60 seconds and restart your phone every morning to regain life.