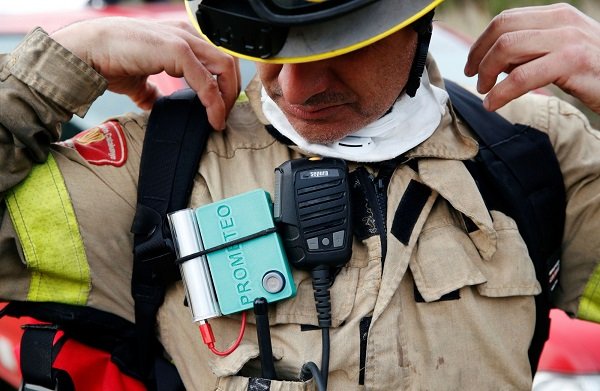 As Fires Rage Around The World, Firefighters Are Using Advanced Technology To Keep Themselves Safe.

OLIOLA, Spain—Catalan firefighters calmly controlled the progress of a planned wildfire on a forested hillside as flames, and smoke from burning bushes billowed toward them.

This exercise aimed to reduce the risk of future fires in the summer heat. Deliberate and prescribed fires in forests, which reduce flammable undergrowth, are a well-known method of reducing the risk of wildfires, which are increasing as the Earth’s climate warms.

On a balmy morning in a suburb outside Barcelona, ​​a price monitoring device was field tested for the first time. Its purpose is to protect the firefighting team and, in the long term, the population living near fire-prone areas.

We are dealing with toxic elements.” He and an emergency room nurse have worked on the Prometeo device and software along with a volunteer team of three IT developers and data scientists, which won the 2019 Global Call for Code Challenge led by tech giant IBM. 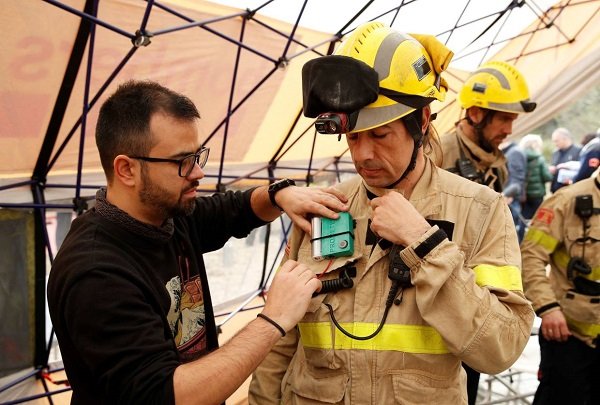 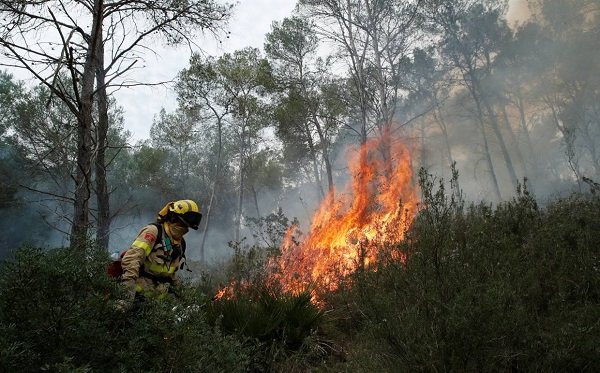