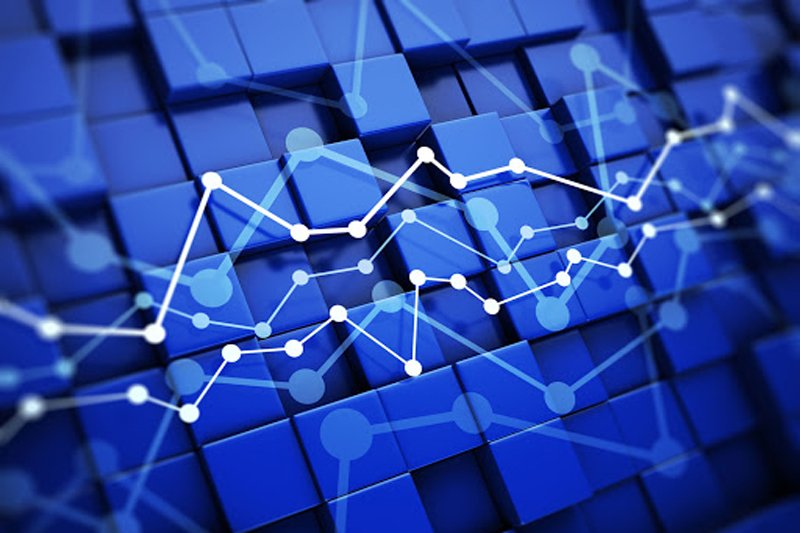 The Citrix Software-Based Multi-Area Network Architecture Is Suitable For Organizations With Multiple Branches In Different Areas. Their Communication Infrastructure Consists Of A Large Mesh Network That Connects These Areas.

Citrix Software-Based Multi-Zone Wide-Area Architecture, Citrix’s solution in this area, has a great advantage over companies such as Wimmer. Large organizations can implement the Citrix-based software-based multi-area network architecture so that the maximum support for client nodes is limited to the selected device model.

The number of areas that Citrix architecture can support depends on the design and type of network deployment. However, the architecture supports 6,000 sites, up from 2,500 in the past. Therefore, it has the capacity to be implemented on an intercity scale.

What is a Citrix-based software network?

Multi-area software-centric network The distributed network architecture interacts with the master control node (MCN) of the Master Control Node, which controls the Regional Control Nodes (RCNs) of the Regional Control Nodes. In the above architecture, each logical control node, in turn, controls several client sites located in its covered areas. In contrast, the main control node can optionally directly control some client sites as the default (Default Region) ) Are known to be used.

This hierarchical and distributed architecture provides large-scale implementation and gives the area manager more manoeuvrability in making strategic decisions. When operating a multi-zone architecture, it is unnecessary to define a direct connection to the main control node via the Static Virtual Path to interact with each covered node.

The operating platform selected to deploy the multi-zone architecture of the central control node, the regional control node, and how they overlap to define the limitations of the expansion capabilities. There may be many changes to the original design, so each deployment requires careful consideration (and, if necessary, revision) to support the total number of sites at the end, while the principle of scalability (growth space) To be preserved. The new Citrix multi-zone deployment route can support 128 areas, up from 64 in the past.

The top-level architecture of a multi-zone WAN-software deployment for a large organization is in accordance.

The Master Control Node (MCN) is the Master Broadband-based software-centric device responsible for time synchronization and routing updating while also acting as a hub for branch-based devices. Deployment of the main control node by the Broadband-Software-Balanced Balancing component

The set of equipment located on the branches of an organization that receives a specific set of configurations from the MCN, RCN, or SD-WAN Orchestrator and can actively participate in the service of other branches is called Client Nodes. The maximum number of network client nodes is determined by the platform selected as RCN or MCN.

The MCN and RCN client nodes are configured to connect to the Broadband-Software Balancer via the Internet using device management interfaces. The broadband-software-centric balancer provides software and configuration for each SD-WAN device based on a parallel pattern. In addition, it closely monitors the performance of each SD-WAN member device and prepares the collected data in a credible report. To better understand the issue, let’s look at an example of the application of SD-WAN multi-zone architecture.

Imagine a large financial institution with several offices and branches in different cities. Network design for each branch varies depending on the size of the branch and the needs of the wide-area network and Internet connections. Each region branch is classified into small, medium and large based on the number of users, wide area network, internet links and bandwidth.

Managing this large network and ensuring sustainability and scalability is a big nightmare for any organization because the network is spread over different areas. The network equipment is managed and monitored separately at each site. Now imagine, unintended events cause the performance of several areas to be disrupted. In this case, in case of network failure in any of the branches in the area, employees will not be able to do anything special. In this case, the IT manager suggests that the integrated network be divided into separate regional networks to simplify management and network monitoring at the regional level. This separation can be done to prevent malfunctions in other areas.

With the constant addition of new programs, the need for bandwidth is growing rapidly.

It is difficult for the IT team to upgrade broadband links or bandwidth because it requires additional funding. In the long run, such a set of problems manifest as inconsistencies in the provision of their services, reduce employee productivity, and create new problems in the organization’s strategic strategies.

Lack of sufficient knowledge in predicting the required bandwidth in the future and the lack of a specific strategic strategy are the main causes of these challenges. As the network architect fails to optimise traffic between links to improve bandwidth, making any changes will increase costs.

The current design of the customer financial network is shown in Figure 2.

The organization’s chief technology officer is looking for a software-based network-based solution that has the following capabilities:

Advanced network service providers, such as WMV and Citrix, propose multi-zone, network-based software architecture to solve this problem. In the above architecture, a master control node supports the branch scalability process using multi-zone architecture. And in a multi-zone deployment, the network is divided into regions, each managed by a regional control node (RCN).

In this case, the main control node can manage several RCN nodes to facilitate the network scalability process if necessary. For example, the Citrix SD-WAN can solve all the challenges associated with the not-so-interesting architecture of the previous scenario. The architecture provided by this company is so powerful that it can easily support the 1200 sites mentioned in the previous example. More precisely, this architecture can implement on an inter-city or inter-country scale.

In addition, the Broadband-Software Balancing component can also be used as a distribution point for future configurations and distribution of application software. Without this component (using an SD-WAN Center), the devices defined by the main control node and the area control node must take on the responsibility, which is not very interesting because the workload of these devices increases unnecessarily.

Using the above component makes it easier to monitor and manage large networks. The resources on the devices are used to exchange packets better and faster than on network management.

In addition, to overcome large and challenging problems, it is possible to implement Secondary Geo MCN and RCN components based on multi-zone deployment architecture to facilitate the post-disaster recovery process. In the above architecture, intermediate nodes and WAN-to-WAN Forwarding deploy multiple zones to achieve greater security and stability.

Based on the details we mentioned and to overcome the problems mentioned, the high-level customer financial network’s design pattern based on Citrix SD-WAN’s multi-zone architecture is shown in Figure 3.

Area in SD-WAN architecture is a geo-defined domain managed by a customer and typically used to divide a large network into two or more logical parts. In this architecture, the main control nodes, logic control, and client are placed in the same area and close to each other to reduce latency.

Therefore it should always be available. To ensure the availability of the above node, it is recommended that the above node be implemented in pairs to ensure high availability (High Availability). The second group works as a level of redundancy and as a Secondary Geo MCN to work if the main node for any reason Fell, the secondary node to manage its tasks.