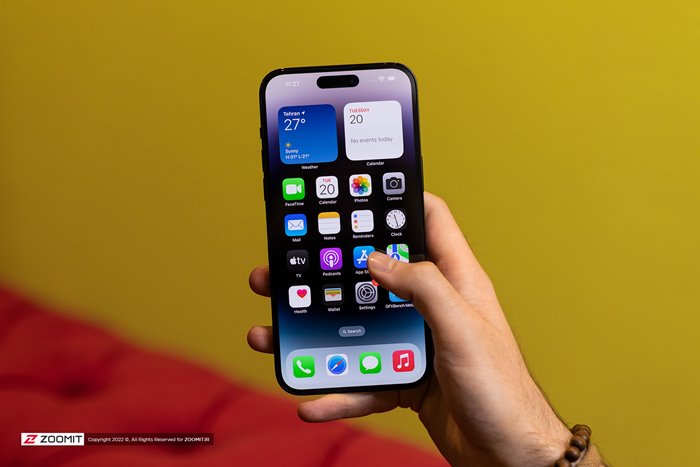 Independent Testing Results Show That Even If iPhone Users Turn Off Their Device’s Analytics Sharing Settings, Their Data Will Still Be Tracked.

Despite Apple’s claims about iPhone privacy, the company still collects much information from device users. iPhones have settings that allow you to turn off private data tracking. Still, according to a new report, researchers have found that the company collects very detailed data from you even when you turn off tracking, an apparent contradiction between Apple’s privacy practices and explanations.

In the iPhone Analytics settings, it is noted that turning it off will altogether disable device data sharing. However, Tommy Musk and Talal Hajbakri, two app developers and security researchers at the software company Musk, looked at the data collected in several iPhone apps such as Books, Apple TV, Apple Music, App Store, and Stocks.

They found that controlling analytics and other privacy settings had no apparent impact on Apple’s data collection and that the amount of data collected was the same whether iPhone Analytics was turned on or off. The App Store seems to collect information about every single thing you do moment by moment, Including what you tapped on, apps searched for, ads viewed, and how long you spent in a particular app.

This app sends details about you and your device to Apple, such as identification numbers, device type, screen resolution, keyboard language, and how you connect to the Internet. Mask says:

Turning off the personalization options did not reduce the amount of detailed analysis that the apps sent. I disabled all possible options like personalized ads, recommendations, data sharing, and analytics.

Apple has not yet commented on this matter. Researchers say the Health and Wallet apps don’t transmit analytics data regardless of whether the iPhone Analytics setting is on or off. But Books, Apple TV, Apple Music, App Store, and Stocks still collect user information even with this option turned off.

The researchers found that most apps that send analytics data to Apple share static identification numbers that allow the company to track your activities while using various services. 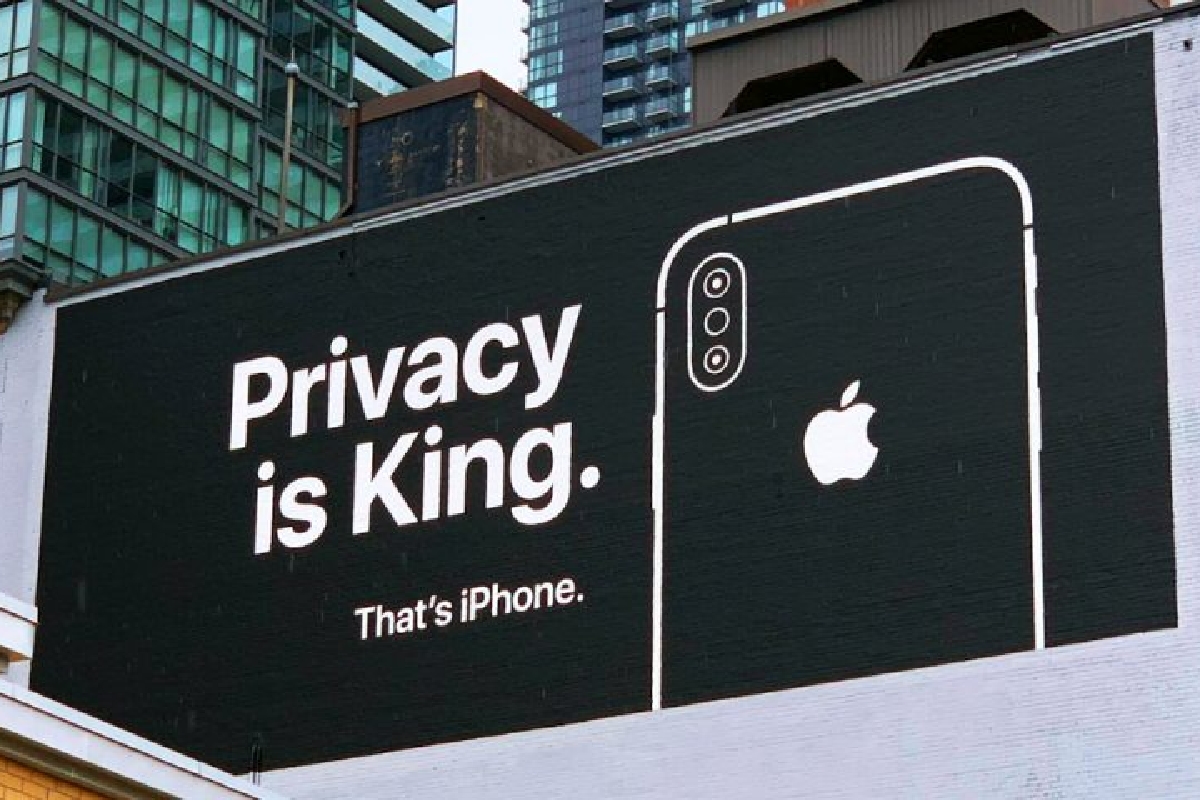 For example, the Stocks app sends Apple a list of stocks viewed, names of stocks viewed or searched for, dates, and a record of news articles viewed in the app, according to Mysek’s analysis. Investigations show that this data is sent to https://stocks-analytics-events.apple.com/analyticseventsv2/async. This transfer differs from the iCloud connection, but unlike other applications, the Stocks application sent different identification numbers and fewer events from the device.

The researchers tested their work on two devices. In the first step, they used a jailbroken iPhone running iOS 14.6, which allowed them to decrypt the traffic and see what data was being sent. Apple introduced app tracking transparency in iOS 14.5, A feature that allows users to decide whether or not to share their data for each app.

They say there is no difference between sending data in jailbroken phones and regular phones. Still, in iOS 16, similar apps were seen sending duplicate packets of data to the same Apple web addresses.

The data was transferred at the exact times and under the same conditions, and whether the existing privacy settings were on or off did not change anything. The researchers were unable to verify the exact type of data submitted; Because the encryption of the phone was still intact, the similarities suggest that this behavior is probably standard practice on iPhones.

Sometimes the data sent by users may contain sensitive information. For example, users looking for apps related to mental health, addiction, etc., in the App Store may not want to share their data with Apple.

Without an explanation from Apple, it’s impossible to know how the company uses the data it collects from its users. If you turn off the setting, Apple may not use the information. Still, the company does not provide a detailed explanation about the functionality of the scenes in the privacy policy section.

According to Gizmodo, not all iPhone apps seem to track users. Myke says their findings differ from how Apple collects data from standard industry practices. He and his colleague have done similar experiments by examining analytics in Google Chrome and Microsoft Edge. When analytics settings are turned off, these apps send no data to Google or Microsoft servers. 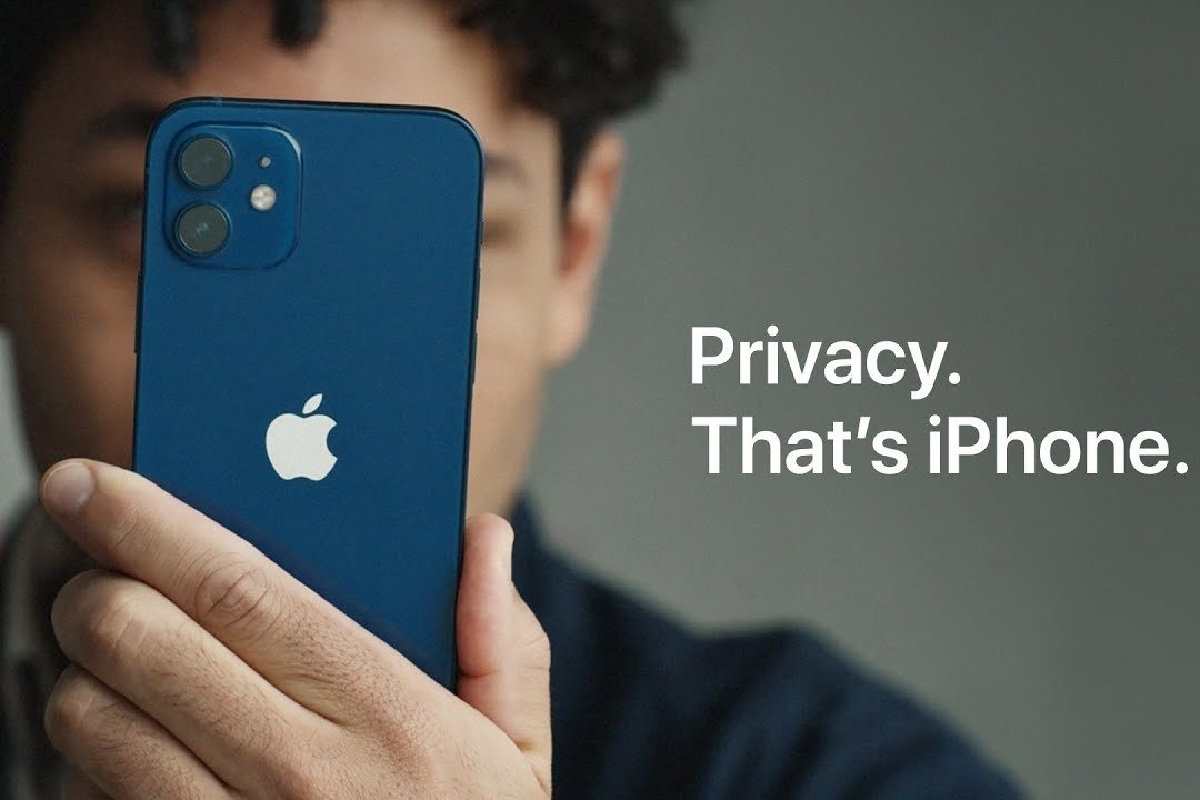 Privacy is one of the critical issues that Apple uses to differentiate its products from competitors.

Giant billboards of the iPhone have always been displayed worldwide with the simple slogan, “Privacy, this is the iPhone,” and the company describes many Internet privacy issues as very important in its ecosystem. Apple is trying hard to build an advertising empire, A network based on the personal information of users like you, and has a function similar to the Google and Meta advertising networks, But in a more conservative way.

Along the way, Apple has come up with an exciting definition of privacy, allowing the company to criticize its competitors’ practices in this area. Meanwhile, it seems that Cupertino, like other tech giants, uses user data for similar purposes.

Apple says this company’s collecting information from users should not be considered “tracking.” In part of the description of this company’s website, it is stated:

Apple’s advertising platform does not track you, which means that user or device data will not be used for targeted advertising purposes, and this information will not be shared with data brokers.

In other words, according to Apple’s claim, this company does not track its users. It’s no surprise that the company is looking to collect analytics. The company’s privacy policy outlines how data is collected, and almost every app and device you use will likely use some of your data for analysis.

However, Mask has stated that you will be surprised by the level of detail of this information. He said in part of his explanation:

I would have expected a company like Apple, which believes privacy is a fundamental human right, to collect more public analytics.