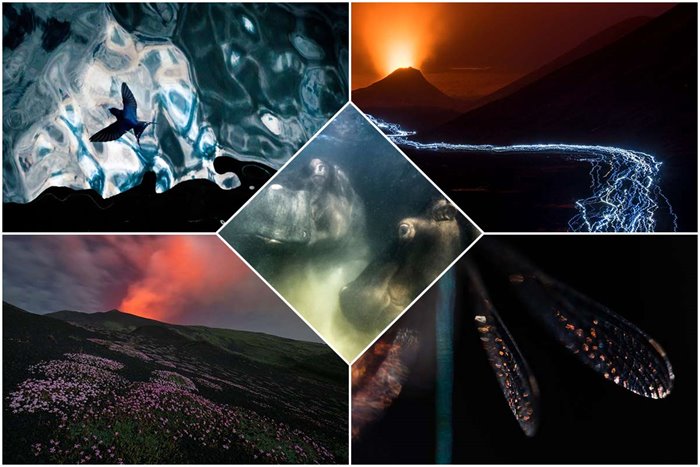 Mike Korostelev, A Russian Photographer, Won The European Wildlife Photographer Of The Year 2022 With His Photo Of Underwater Hippos.

The European Wildlife Photographer of the Year 2022 competition organized by the German Nature Photography Association (GDT) has announced its winners. Mike Korostelf was announced as the overall winner of this year’s event with the photo you see below.

He is very fond of underwater photography and usually shoots with wide or fisheye lenses, drones, or camera traps. His winning image, Rhino World, was captured using an underwater drone in South Africa’s Salt Lake.

In nature photography, he wants to show how fragile nature is; therefore, it is essential to protect it and not keep animals in captivity. 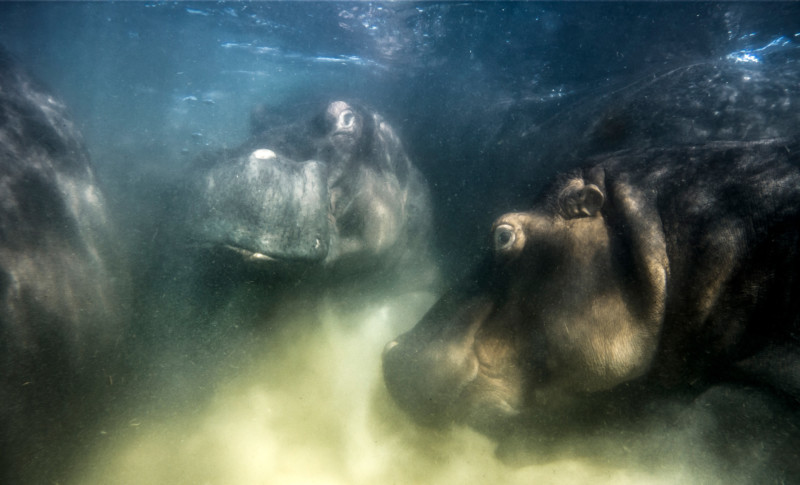 In addition to the overall selection, prizes were awarded to the winners in 10 categories, including birds, mammals, other animals, plants and fungi, landscapes, underwater world, man and nature, nature studio, photographers up to 14-15 years, and photographers up to 15-17 years.

The Fritz Polking Award and the Junior Award looked specifically at portfolios and photo projects.

There was also a particular Rewilding Europe award category.

The contest received approximately 18,000 photos from amateur and professional photographers from 35 countries. There were 104 winning images from the main categories and one particular category.

Korostelf received €3,000 as the overall winner, while the other first and second runners-up received €800 and €500, respectively. According to GDT, a total of 34,000,000 euros was awarded to photographers through this contest. Korostelf’s winning photo and other winning images will be featured on a tour of GerDecember and many other parts of Europe. I can see the overall winner and a subset of category winners. 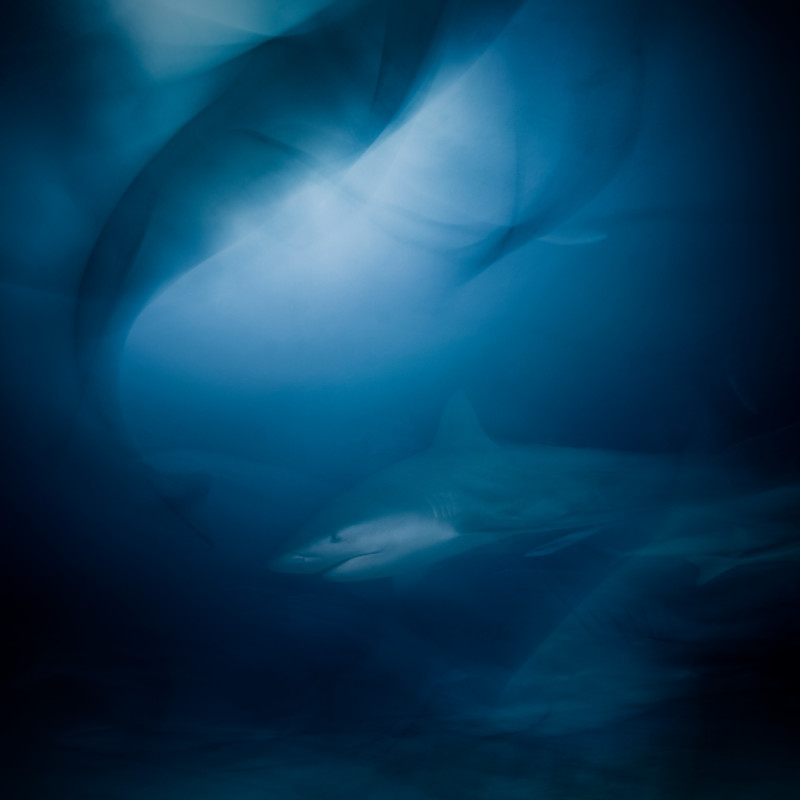 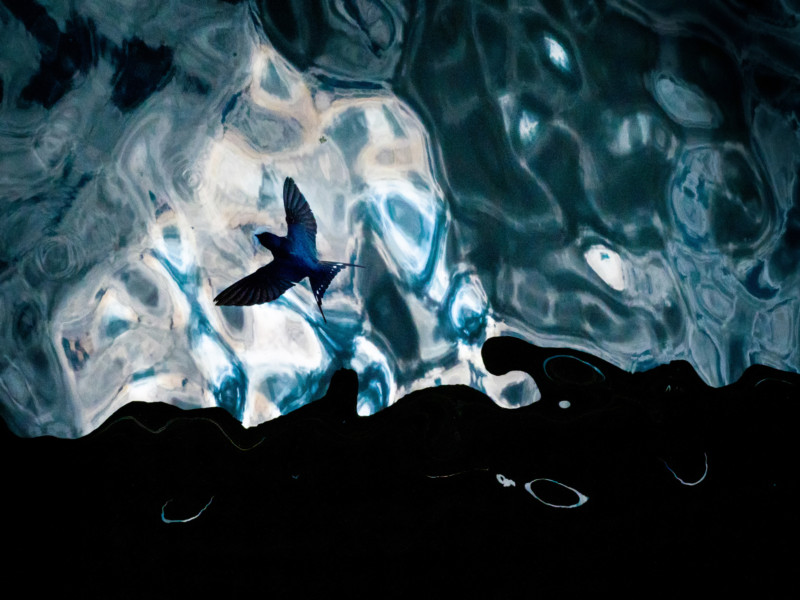 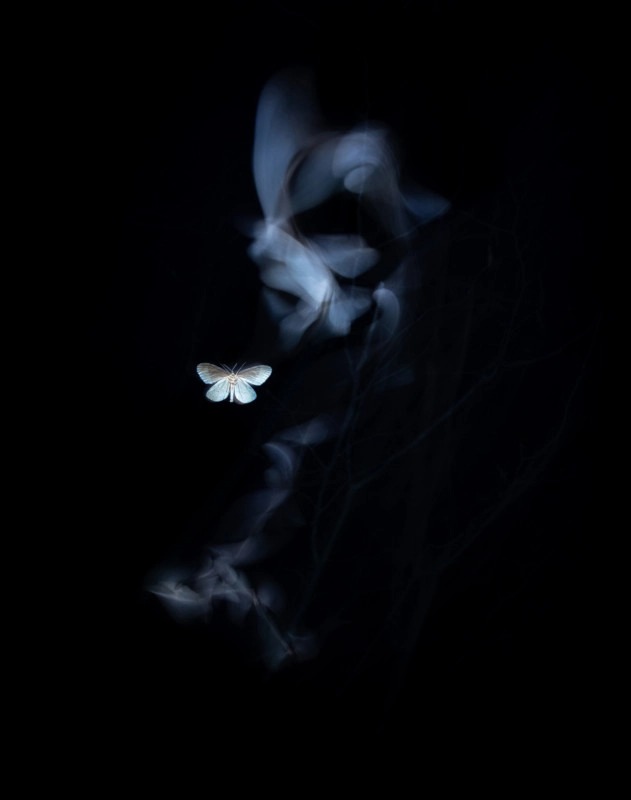 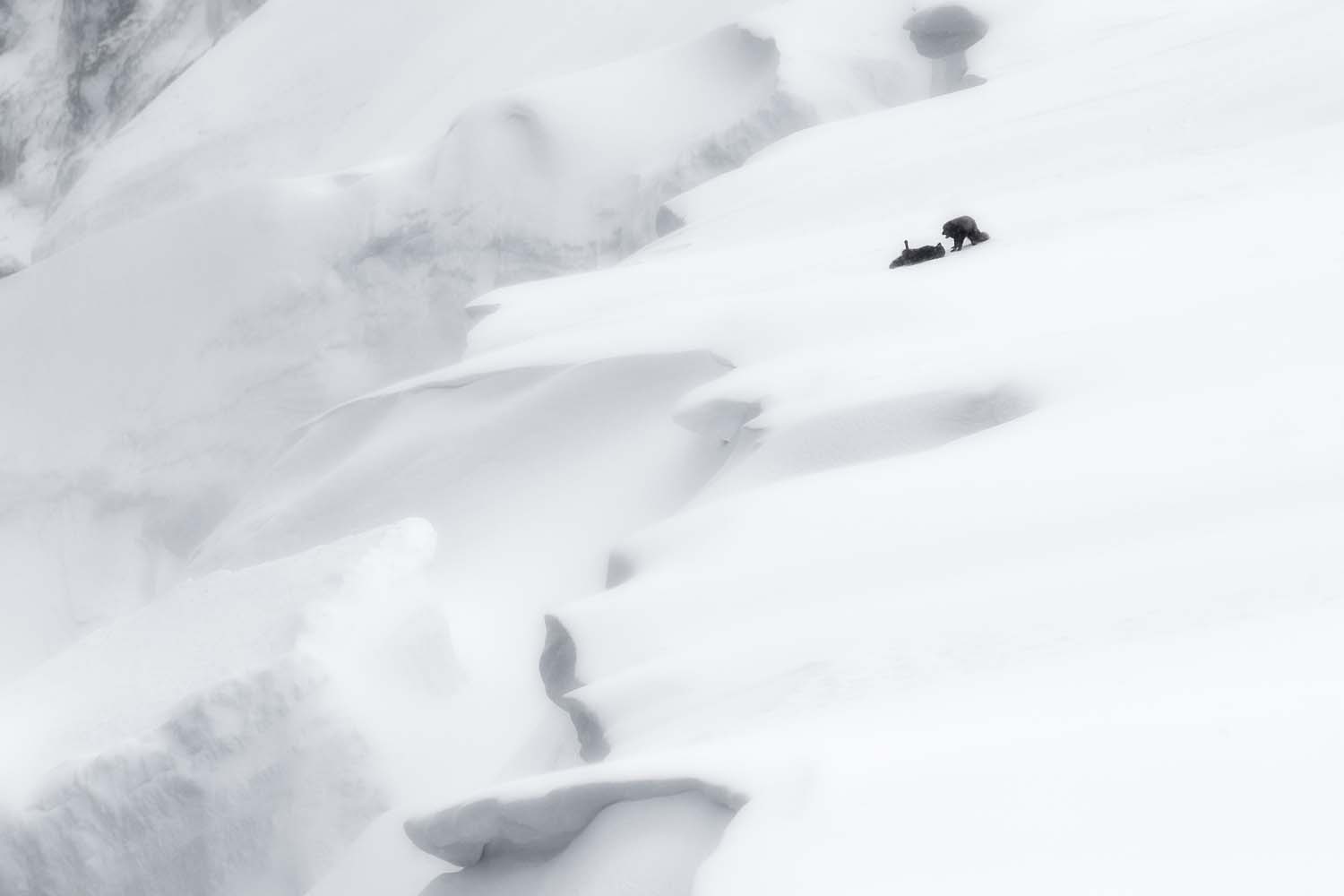 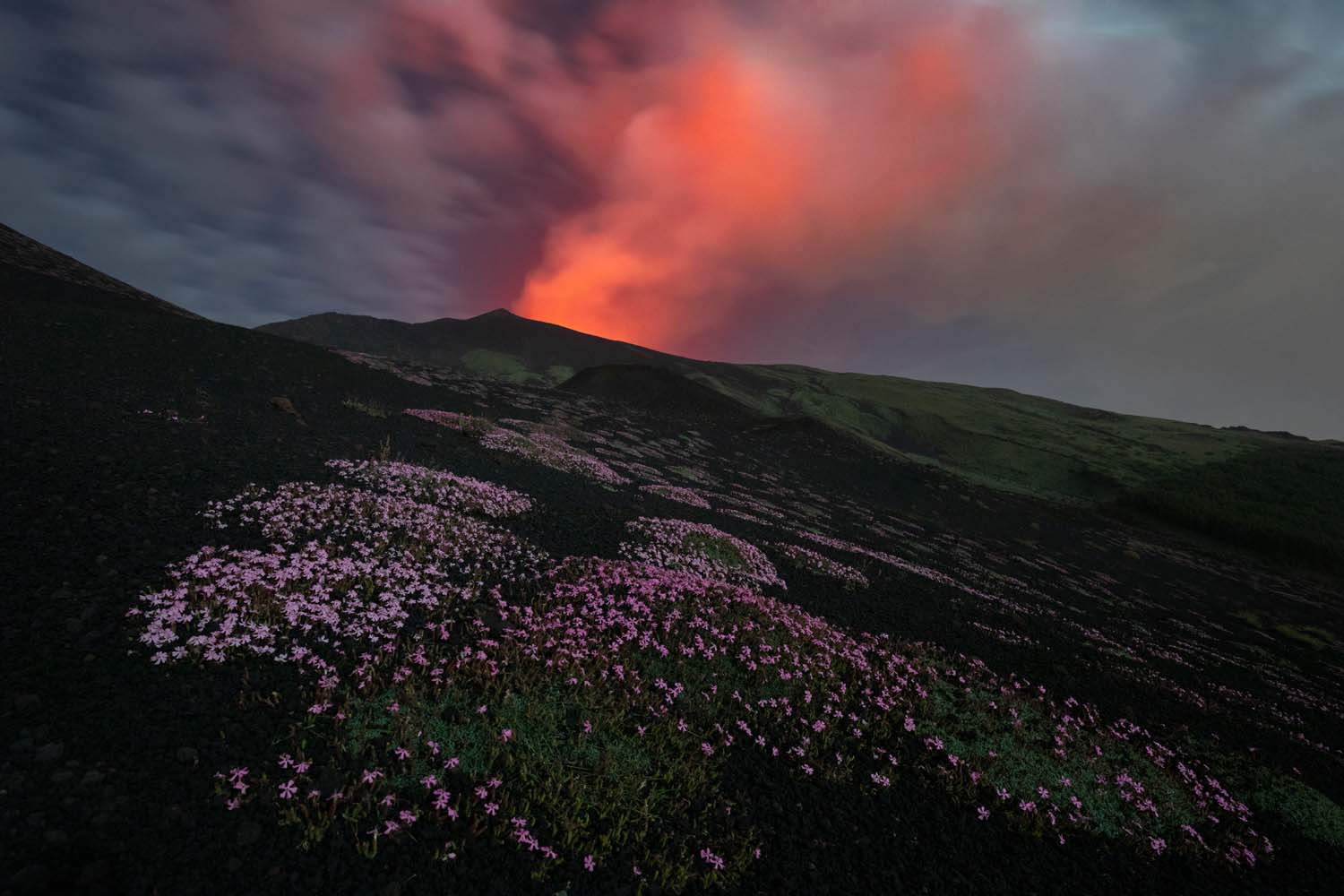 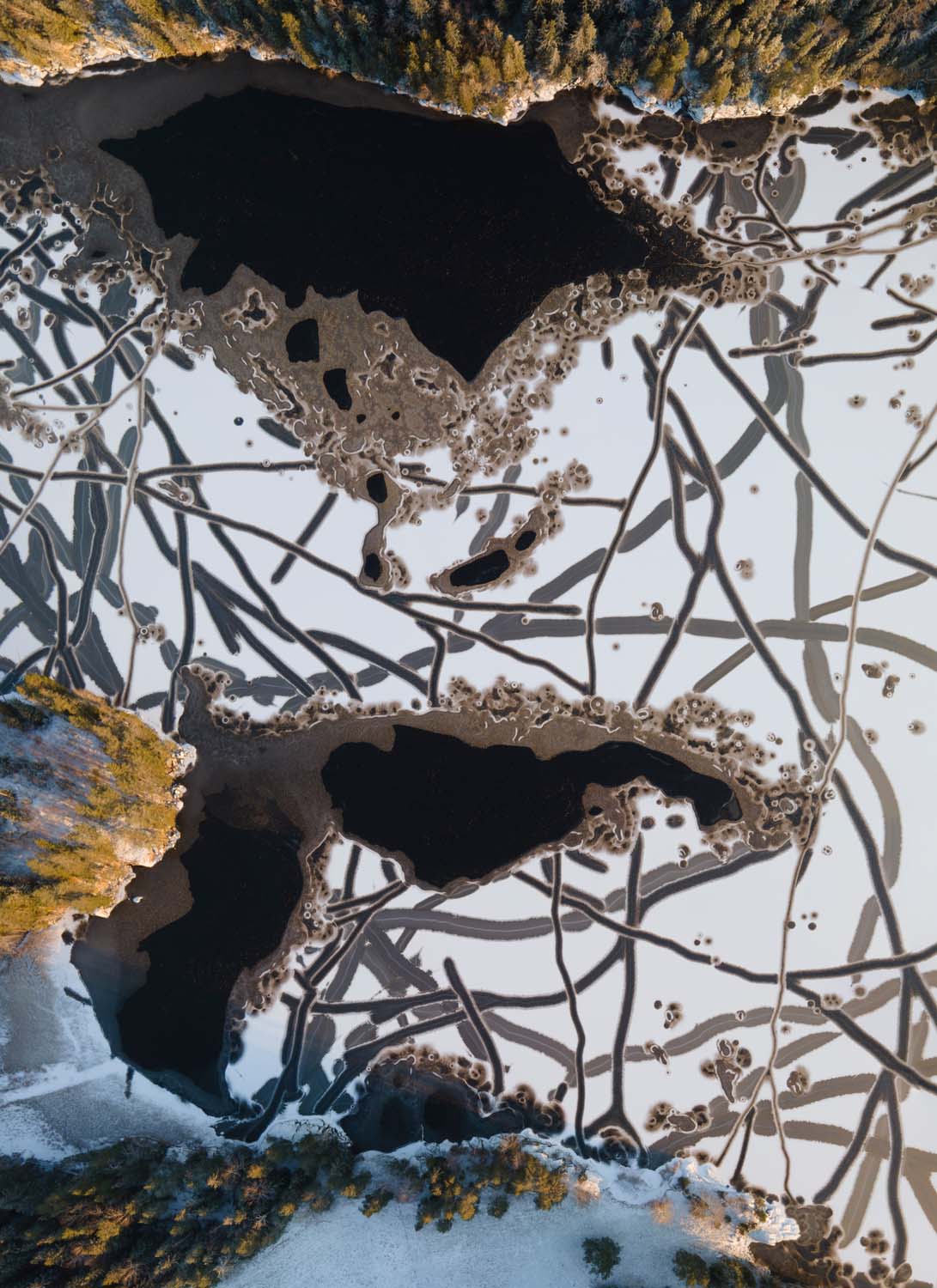 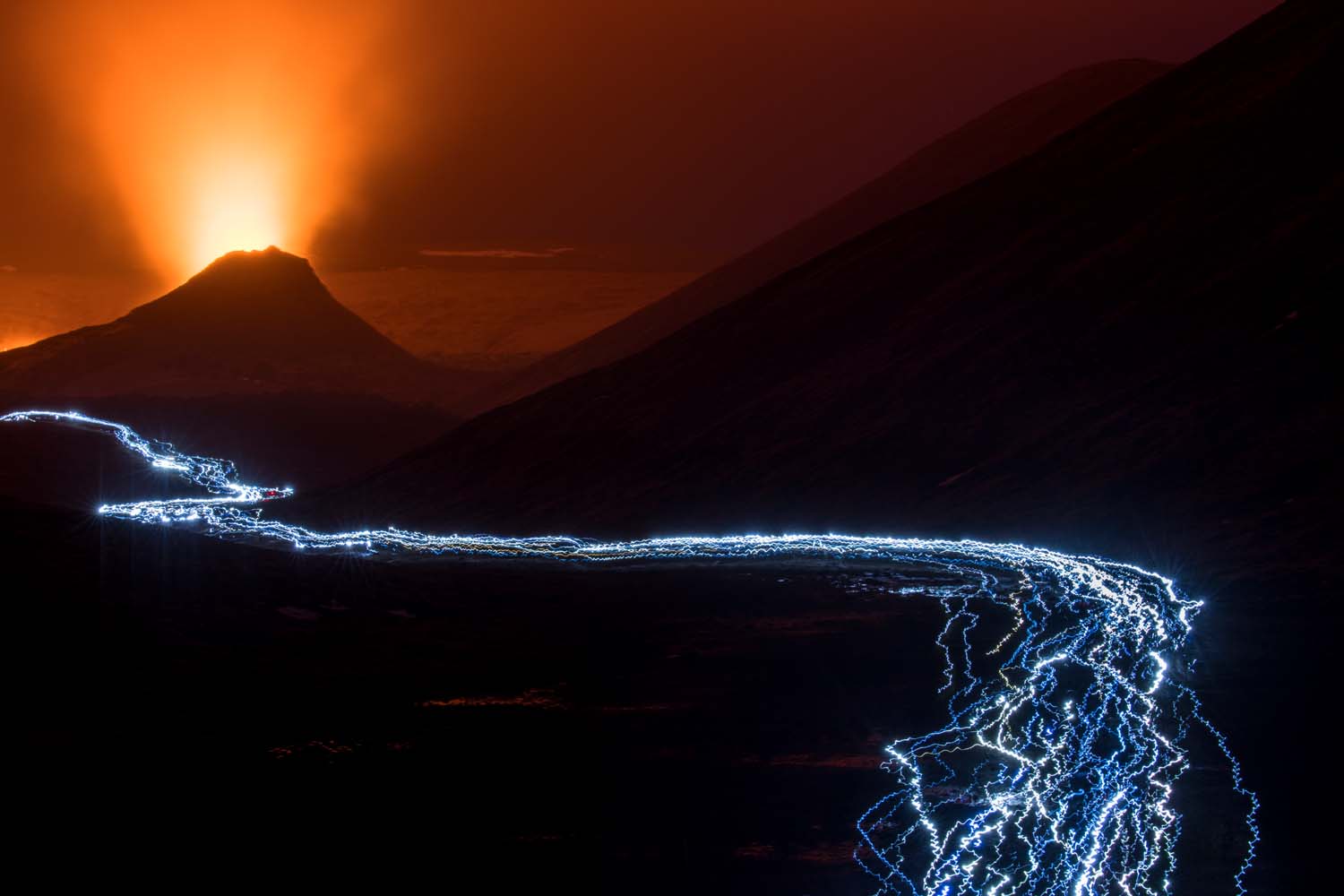 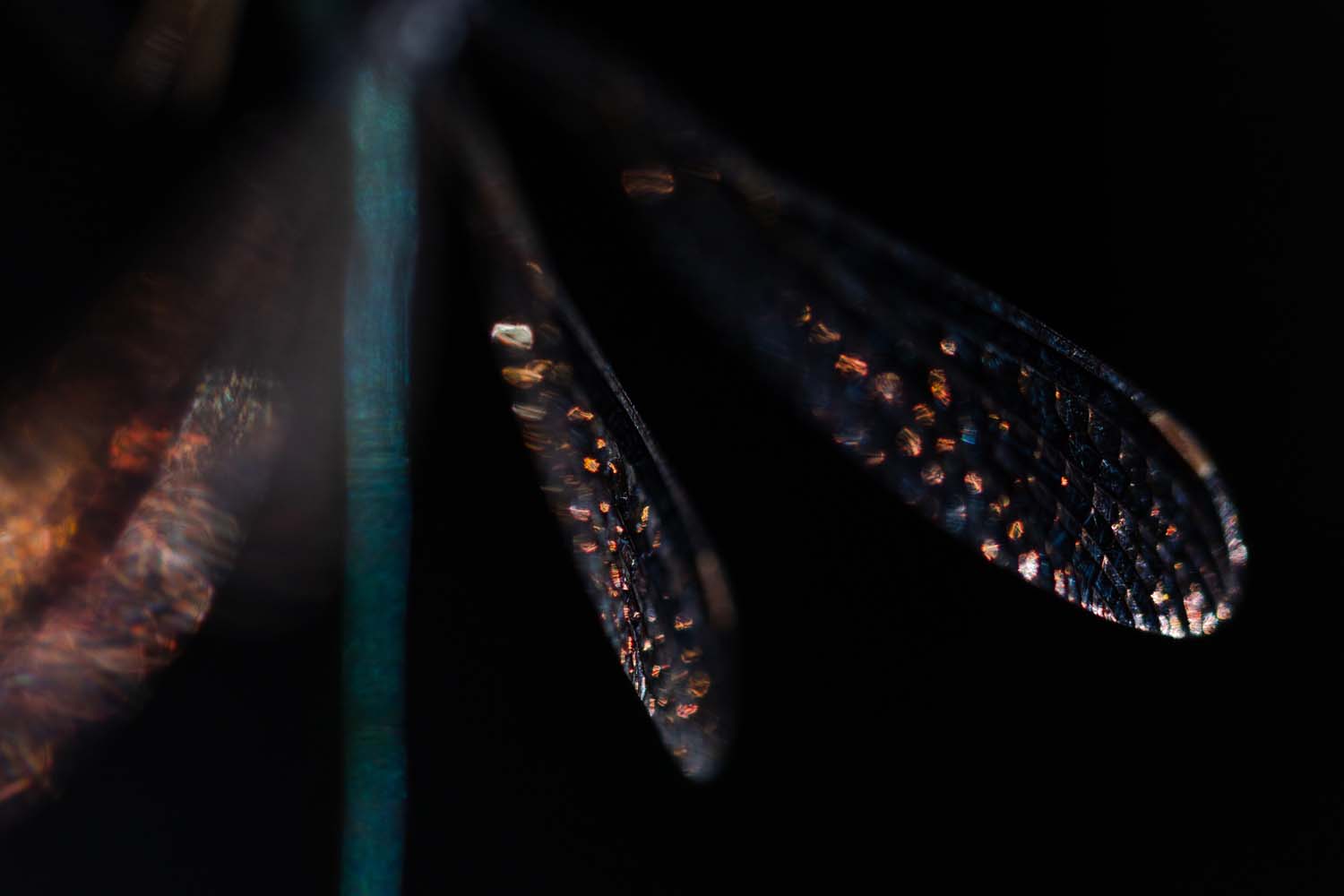 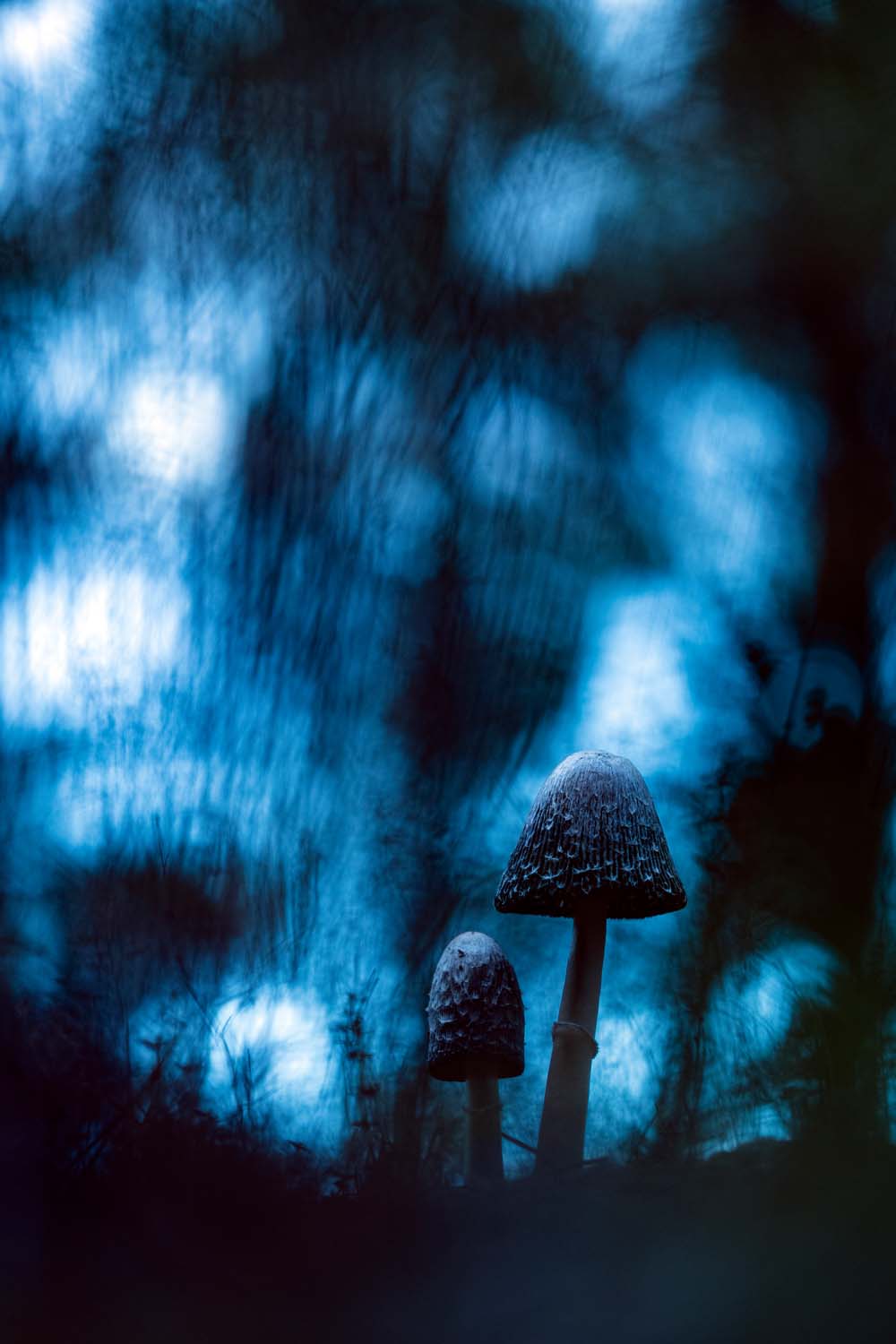 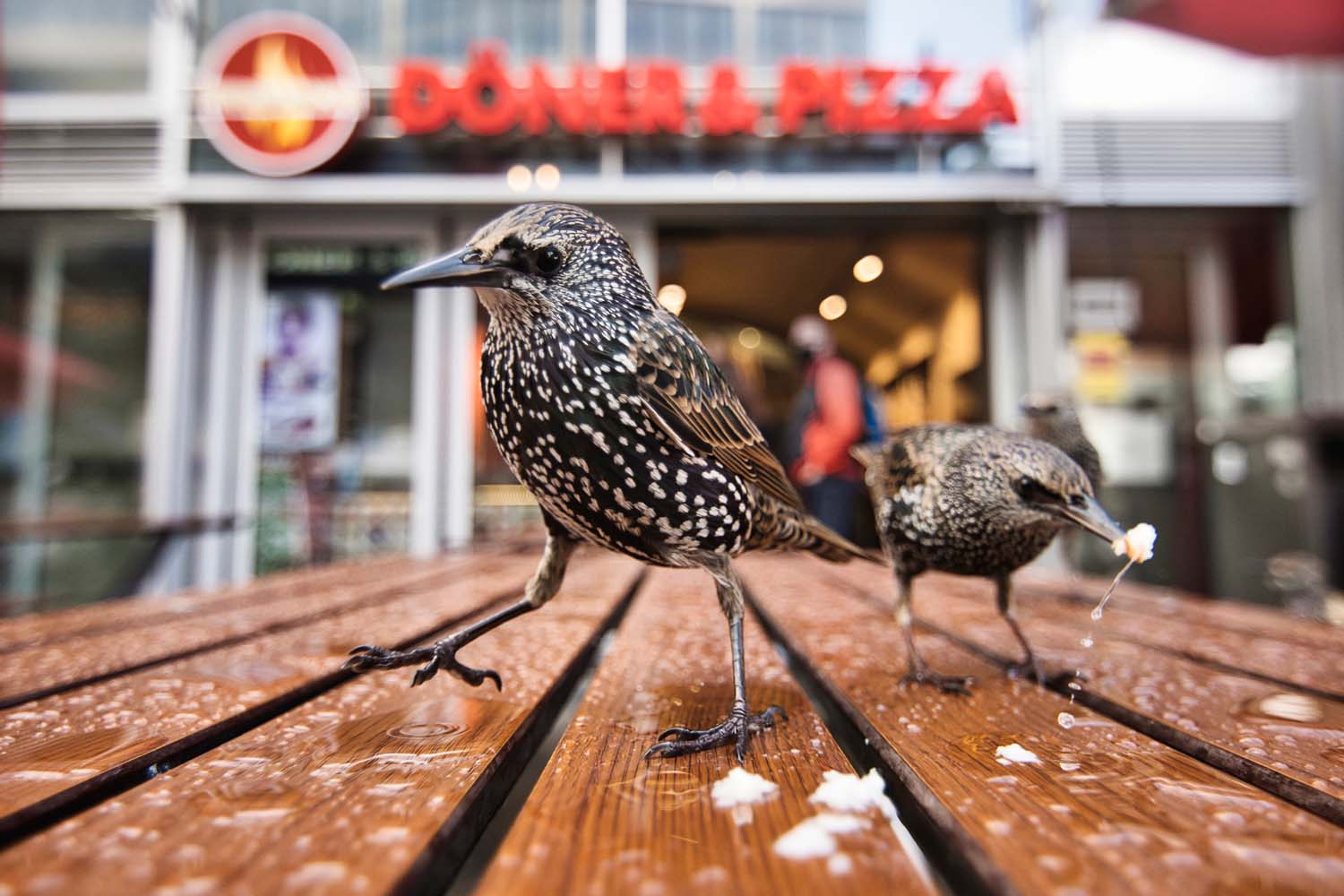 We hope you enjoyed watching this episode of Shutter. To see more works, visit the competition website. What do you think about the winners of this course? Which picture did you like the most?