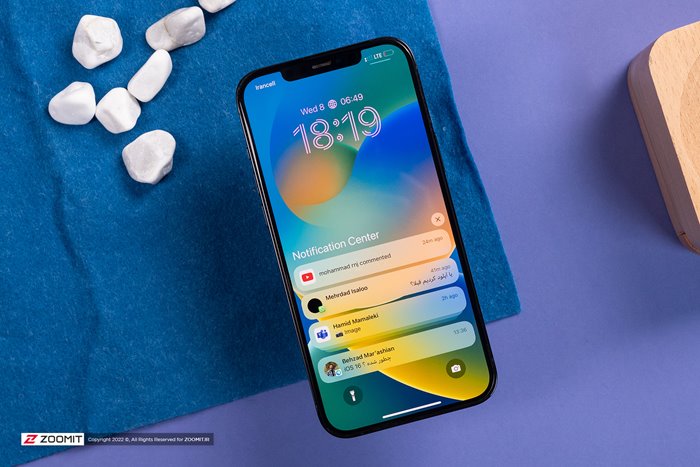 The So-Called Clean Energy Charging Feature In ios 16 Will Prioritize Charging For Times When It Detects That The Power Grid Uses Cleaner Energy Sources.

Apple has long been trying to reduce its carbon footprint overall and offer its products in more environmentally friendly ways. The company will add a Clean Energy Charging feature to this operating system in the next iOS update released in late 2022.

According to Apple, the purpose of Clean Energy Charging is to reduce the iPhone’s carbon footprint when recharging. This feature will optimize the charging schedule for times when the power grid uses cleaner energy sources to achieve this goal.

This change is intended to expand the optimal battery charging performance introduced in iOS 13, A feature that protects the iPhone battery against long-term charging by managing charging patterns.

According to Apple Insider, if the optimal battery charging in iOS detects that it will be charged for a long time, for example, overnight, it sets the iPhone to 80%. It then continues the charging process for some time before it detects that the user wants to use the phone. It will allow the battery to be 100% charged at the right moment.

It’s not yet clear how iOS 16 will know when the power grid is using cleaner energy sources, but it’s likely to use checks on its servers to determine the state of the grid. Additionally, the feature will only be available to US users.

Apple hasn’t announced when exactly Clean Energy Charging will be coming to iOS, but we know it will be available later this year. This feature will come with other features, including a shared iCloud photo library, live activities, and support for Matter for HomeKit.