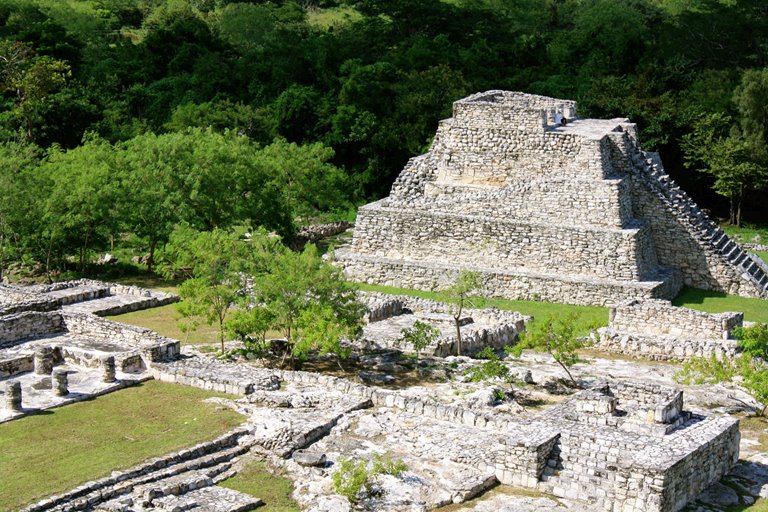 Researchers Consider The Reason For The Fall Of The Mayapan City And The Gradual Decline Of The Maya Civilization To Be The Drought And Social Instability Caused By It.

The Mayan civilization was one of the planet’s most brilliant and advanced civilizations. But, even before the arrival of the first Europeans in the 16th century, the situation was not entirely as it should be. According to Cosmo magazine, the city of Mayapan, located 40 kilometers southeast of the current town of Merida in Mexico, was once the political and cultural capital of the Maya civilization in the Yucatan Peninsula.

The city of Mayapan had a population of 15,000 and 17,000 people in its heyday, despite thousands of fortified buildings and spectacular temples. Built around the 13th century, Mayapan was eventually wholly abandoned to become an abandoned city after overthrowing despotic rulers in 1450.

What exactly caused the decline of the Maya Empire? Recently, in interdisciplinary research that covers about 800 years of Mayan history, researchers have cited drought as the reason for the collapse of the Mayan civilization. 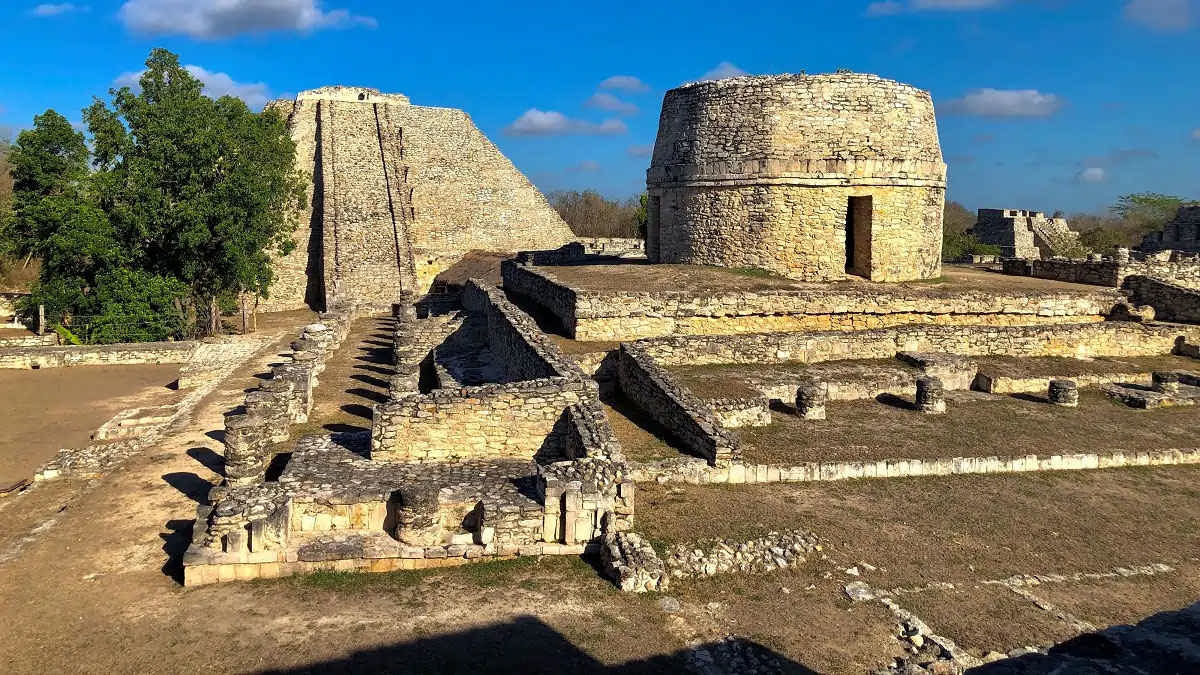 Kukulcan Temple in the city of Mayapan. The capital of the Maya Empire.

Using pre-colonial records, the research team shed light on the devastating impact of climate change on the Maya. According to the researchers, the drought has caused internal conflicts and, as a result, the decline of the government. After that, people moved to smaller, safer cities and villages to escape the crisis. Recent research has not only been able to reveal new angles of the turbulent history of the Maya people; It also serves as a warning and shows that climate change can quickly degenerate even the most powerful and most prosperous civilizations under its pressure.

The researchers wrote in a part of their article: “Our information indicates that internal conflicts and conflicts have intensified significantly.” Linear modeling also informs about the mutual effect of conflicts and drought between 1400 and 1500.

The researchers added that even long-term drought had caused differences in governance.

They then looked for deep wounds (signs of fights and conflicts) in the form of human remains.

The researchers then noticed a direct relationship between the rainfall increase and the region’s population. They think that a prolonged drought between 140 and 1450 AD led to the abandonment of the city of Mayapan. On the other hand, the decrease in rainfall and an increase in conflicts. 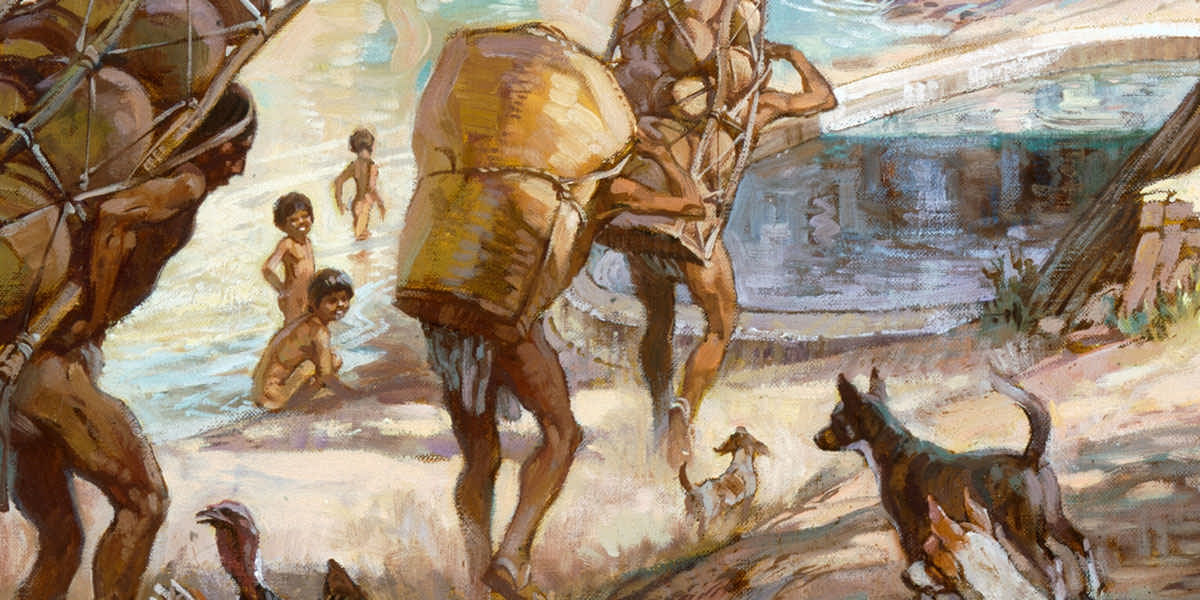 The Mayas moved to smaller, safer cities and villages to escape the crisis.

In the last mass grave excavated before Mayapan was abandoned, many of the bodies belonged to members of the Kokum dynasty (Mayapan’s ruling family). This mass death was a bloody finale to the growing disparity between the ruling class and long-standing social unrest.

The researchers wrote in this context: “Our findings indicate the collapse of the Mayapan government between 1441 and 1461 AD. The reason for this fall and failure was nothing but internal conflicts caused by competition and ambition to gain power. Many of these events, which remained in the people’s memory of Yucatan, entered the written documents of the early colonial period.

Researchers have pointed to the continuation of the Maya civilization despite these problems. Those who left the city of Mayapan later went to other towns and villages and maintained their economic, social, and religious traditions until the beginning of the Spanish Empire. Finally, stories like these from human history, where millions of people are struggling with a self-inflicted climate crisis, can be very thought-provoking for the current situation.