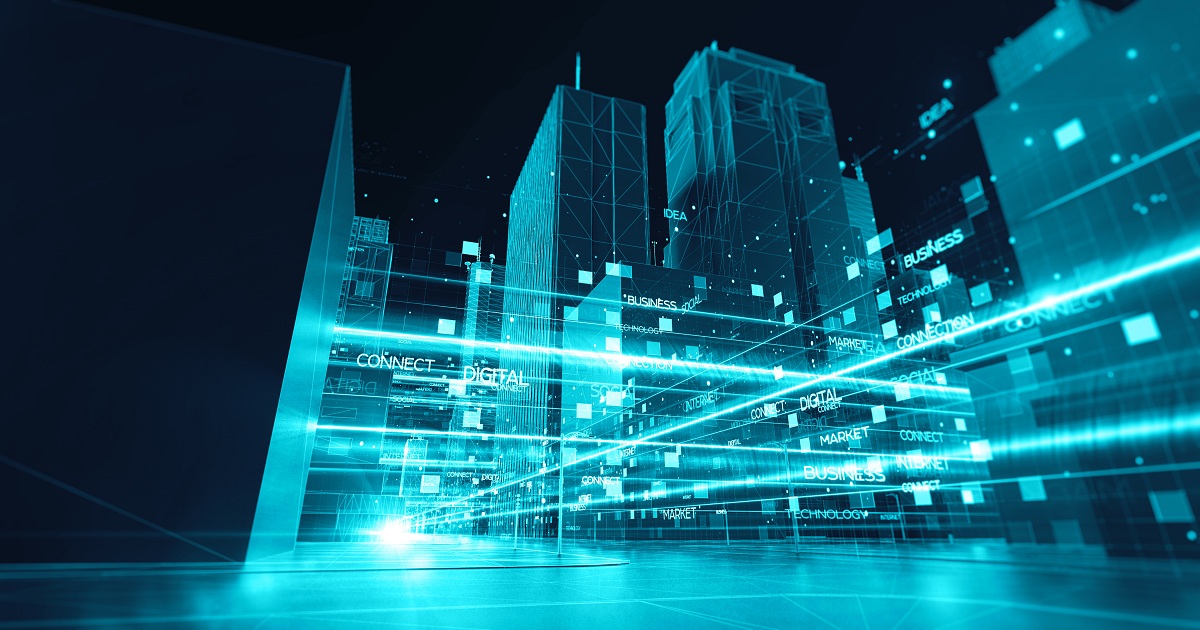 Virtualization helps move networks from inflexible, inefficient, and static to optimized, agile, and dynamic. Modern virtual networks require keeping up with the demands for cloud-hosted, distributed applications while tackling cyberthreats to deliver agility and speed.

Network Virtualization enables you to deploy and update applications within minutes. This means that there is no need to spend time provisioning the infrastructure for supporting the new applications.

If we’ve learned one thing about IT at scale over the past several years, it’s that there is no “silver bullet” when it comes to choosing deployment environments. Virtualization, private cloud, public cloud, and Kubernetes have all entered the arena, but there is no clear winner—yet. Instead, IT organizations face layers of complex infrastructure technologies, each with various facets of abstraction. And their own “rules” with the added challenge of making these disparate stacks play nicely together for the benefit of the business at large.

The virtualization layer is frequently a fulcrum for deploying emerging technologies like Linux containers. And Kubernetes but the ultimate connector across all layers of a technology stack, both cloud-native and existing, is networking. All workloads are it VMs, containers or bare metal apps need to efficiently traverse these technology stacks. And reach the server’s NIC level in order to communicate with other nodes, servers, or the outside world.

In order to move these workloads fast, a variety of bespoke solutions have been developed by the network equipment providers achieving wire-speed performance. However, these solutions have developed in a non-standard manner, sometimes propagating to the workloads themselves. This is where the virtual-networking community intends to help.

Emerging applications around the virtual network

While the virtual networking device was originally developed as a network virtualization interface between physical hosts. And guests in virtual environments, a number of open sources communities have adopted this networking device as a means to address emerging networking challenges. The Linux Kernel community, the Data Plane Development Kit (DPDK) community, QEMU. And Also OASIS among others all lean on these specifications, broadly forming the virtual-networking community. The problems that this community aims to solve include:

How does Network Virtualisation Work?

Network Virtualisation automates many of the network services previously performed manually on hardware. Network administrators can programmatically create, manage, and provide networks in software while using the hardware as a packet-forwarding backplane.

Physical network resources like virtual private networks (VPNs), load balancing, firewalling, routing. And switching, among other things,  pool together and deliver in software.

You only need Internet Protocol (IP) packet forwarding from the hardware or the physical network to achieve this. Network services distribute to a virtual layer and access via individual workloads like virtual machines.

Search more in virtio and community

The challenges listed above are no small matters. They impact businesses today and, if successfully solved, will help to shape the interconnected enterprise IT world of the future. We believe that virtio is part of the solution to address these challenges, and we want to explain how and why this effort can make it a reality in the near future.