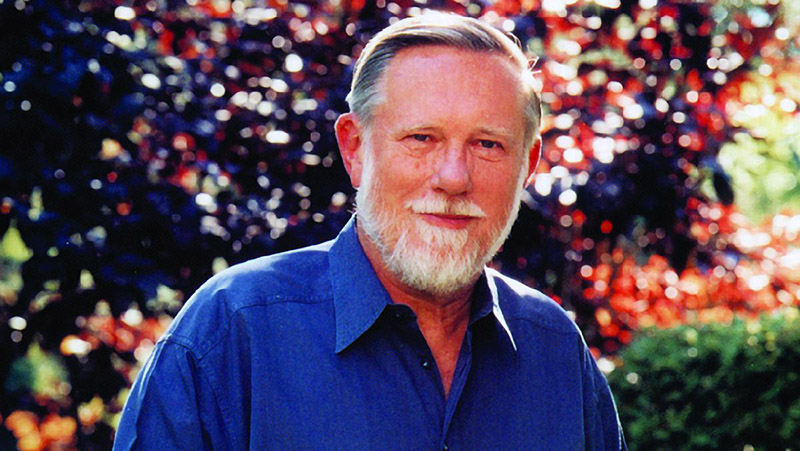 Death Of The Founder Of Adobe, The Creator Of PDF And Many Important Software In The World Of Technology

Charles Geschke, the founder of Adobe and a person who helped create the PDF format; He died on April 17, at the age of 81.

Adobe CEO in a letter to the company’s employees; He described the death of Charles Gasche as a great loss to the entire Adobe community and to the technology industry, and said that he was a hero and a guide to them.

“Charles had an endless drive to innovate at Adobe, and the result of some of his efforts was unique and innovative inventions such as PEDIF, Acrobat, Oscillator, Premier Pro and Photoshop.”

Gasche received his Ph.D. from Carnegie Mellon University in Pittsburgh and then worked with John Warnack at the Xerox Palo Alto Research Center.

The two left Xerox in 1982 and founded Adobe.

“I never imagined we would have a better, more lovable and capable business partner than Charles,” Warnack said in a statement. His absence creates a big hole in our lives. Everyone who knew him; “They will confirm this statement.” 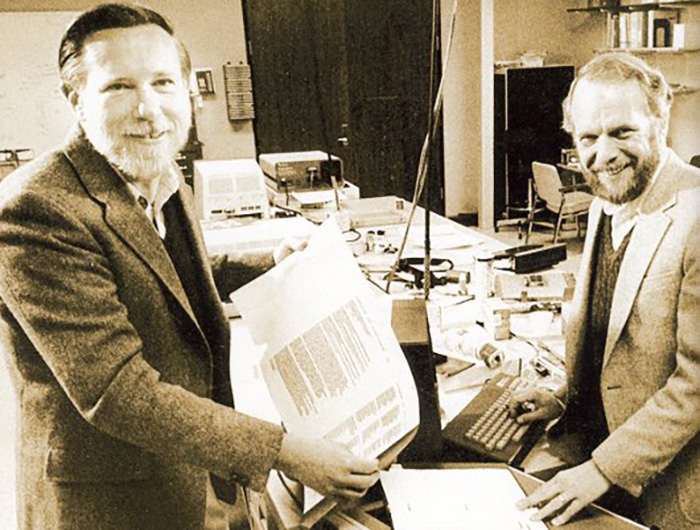 Charles Gasche was not only famous in the world of technology.

He survived a kidnapping incident in 1992 that added to his fame and popularity. Two people arrive at work one morning; They are abducted and held for four days, demanding money from his family. Eventually, Afbiyai was able to rescue the CEO of Adobe from the kidnappers.

In 2009, then-President Obama presented a National Medal of Technology and Innovation to Charles Gasche and John Warnack. He also co-founded the Tech Interactive Museum.

Then “He was a famous businessman and the founder of a large company in the United States, and he was proud of that,” his wife told reporters about Charles. He always calls himself the luckiest man in the world.

And “He was proud of his achievements, but he did not just focus on them, he was a family man.”

Charles Gasche is married with three children and seven grandchildren.