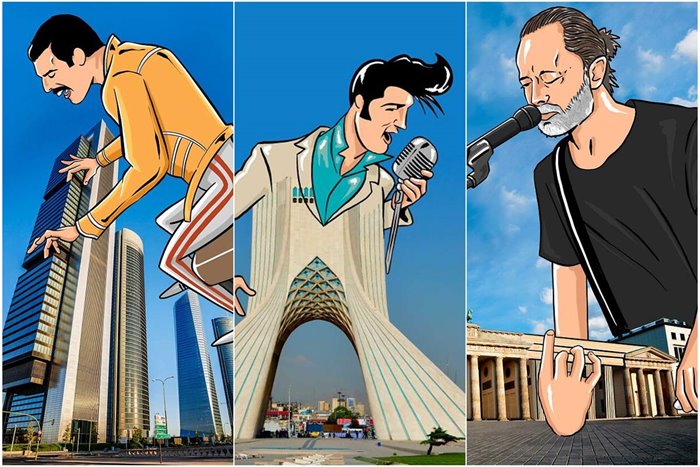 Benjamin Barkat Is A Half-Lebanese Photographer Whose Interest In The Night Sky Encouraged Him To Step Into The World Of Photography.

Benjamin Barkat has spent the past four years honing his skills as a night sky photographer and now helps others create masterful scenes in beautiful locations. Barkat says that he has always been fascinated by the night sky, and the idea of ​​photographing it led him to photography.

In 2018, after spending many nights under the night sky with my wife, I finally decided to get a camera and try to photograph the sky. I had no idea what I was getting into. I love nothing more than getting out and photographing the night sky and sharing and teaching others to do what I do.

By day, Barkat is a real estate photographer and a researcher at Europe’s highest observatory, the Sphinx Observatory in Switzerland, where he researches light pollution. Still, at night, he points his camera to the sky and teaches others how to create stunning images. 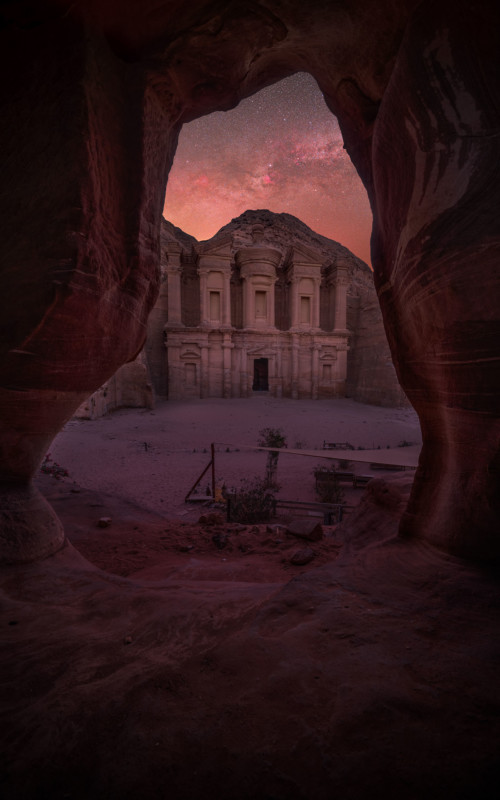 Barakat’s latest project took him to Jordan to take some stunning photos of the landscape in front of the Milky Way. He says:

Being half-Lebanese, my goal has been to explore more of the Middle East and share knowledge of the beautiful sights to encourage others to visit these places. 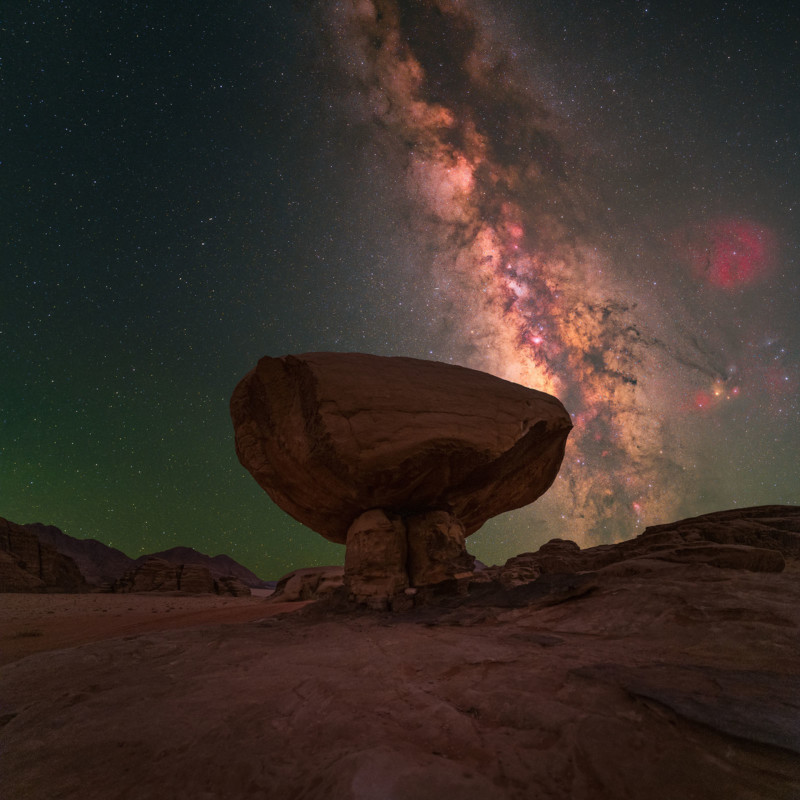 Petra first attracted him to Jordan; his wish was to depict there under the night sky. Entering one of the world’s seven wonders in the late hours is not easy; Therefore, Barakat had to communicate with the local Bedouin people to gain such access. The effort was worth it, as his photos of this iconic location are breathtaking.

Wadi Rum is another prominent and attractive place in Jordan, with the darkest skies and stunning views. Benjamin says he spent a year planning with locals to geotag all the points in his image collection before taking all his photos. 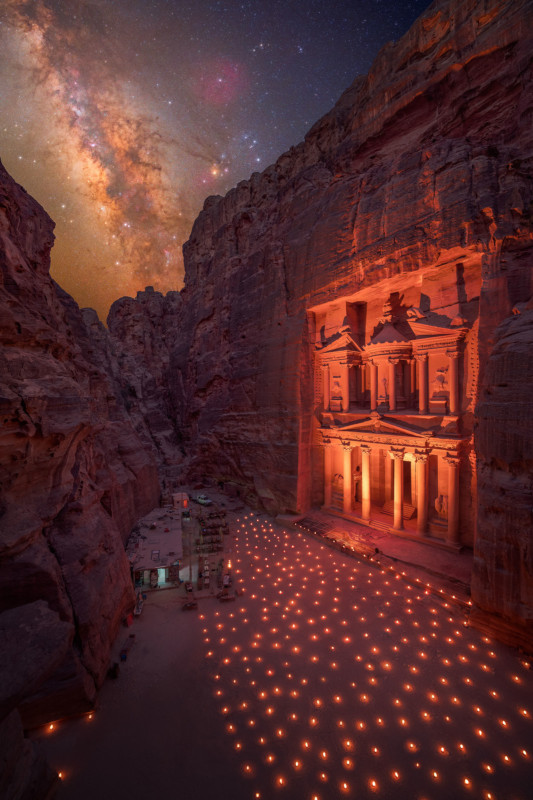 I am fortunate enough to teach others and lead tours internationally that share knowledge and inspire others to get out more and watch the night sky. 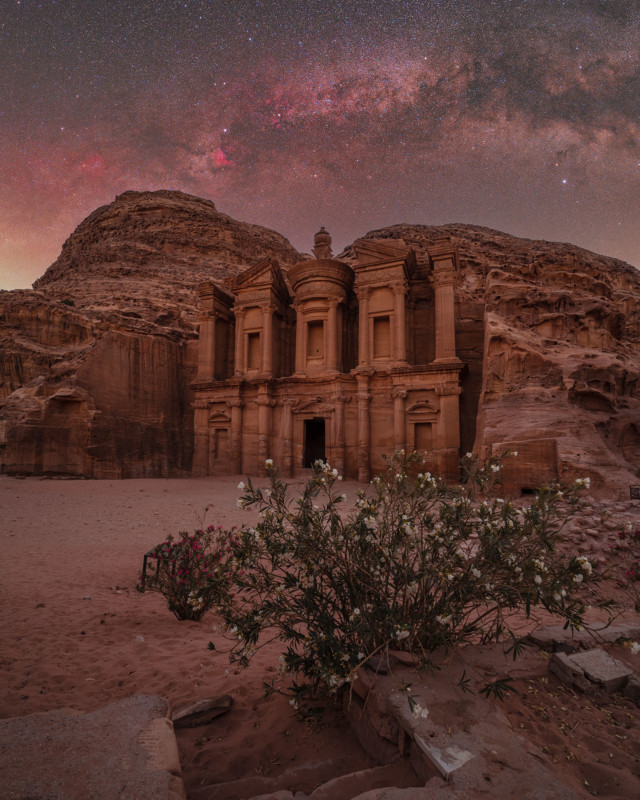 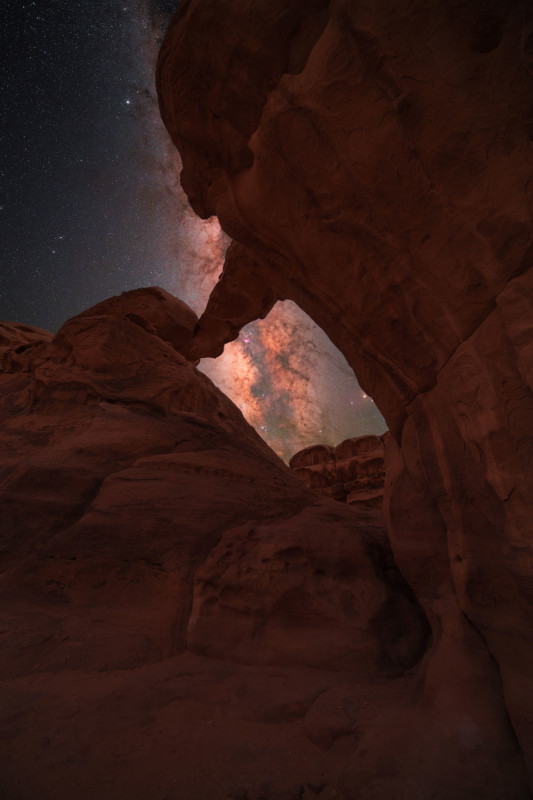 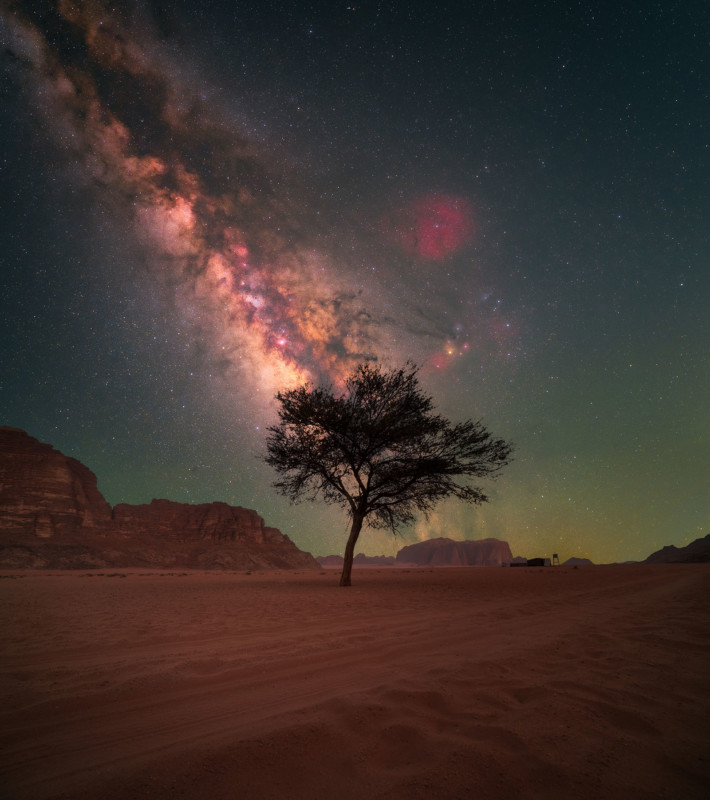 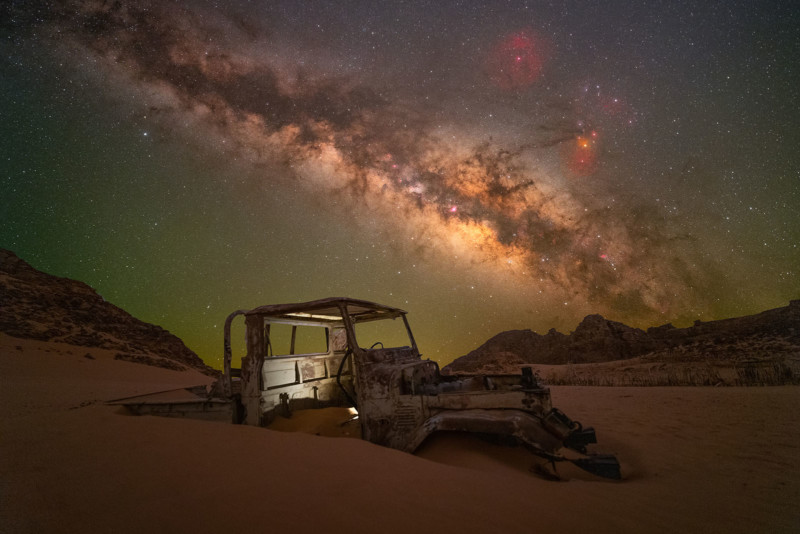 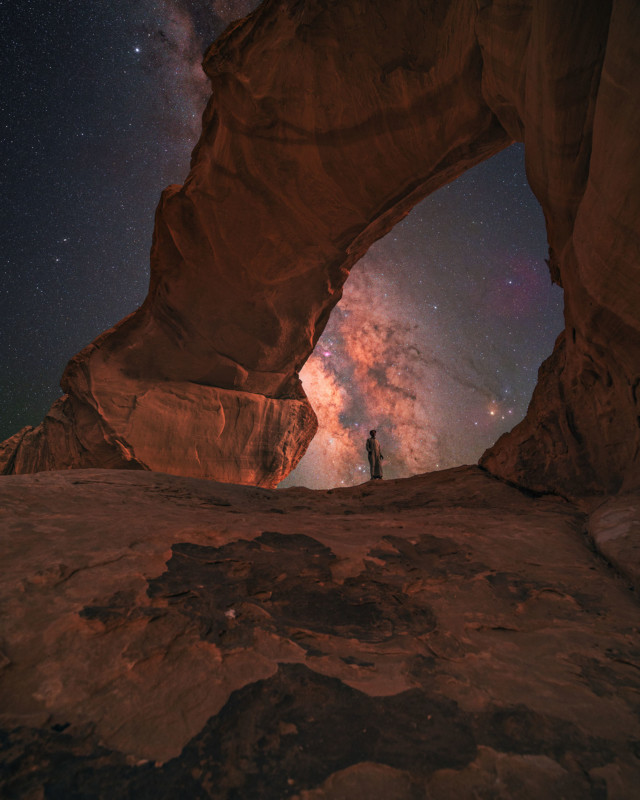 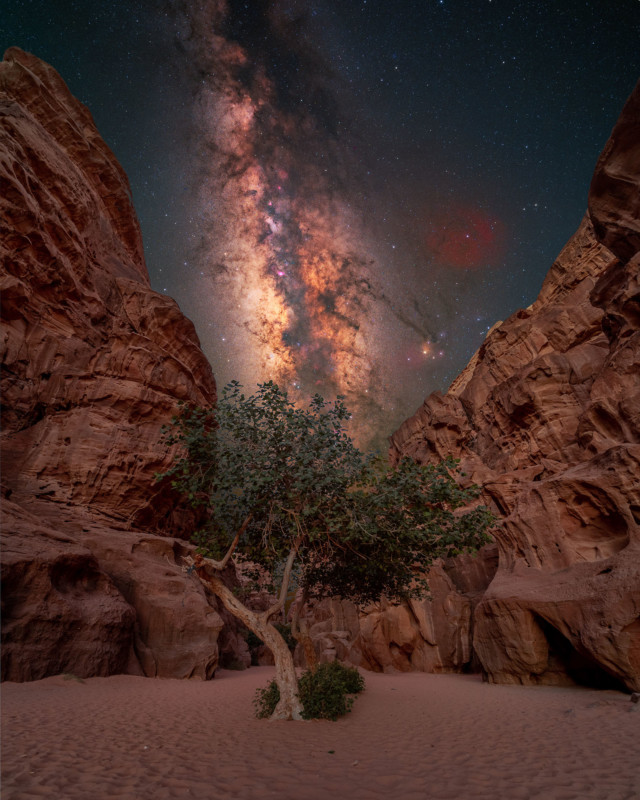 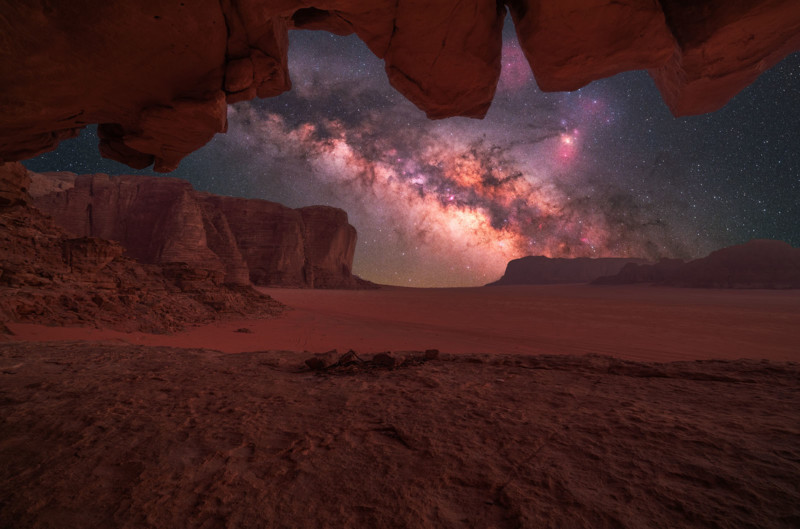 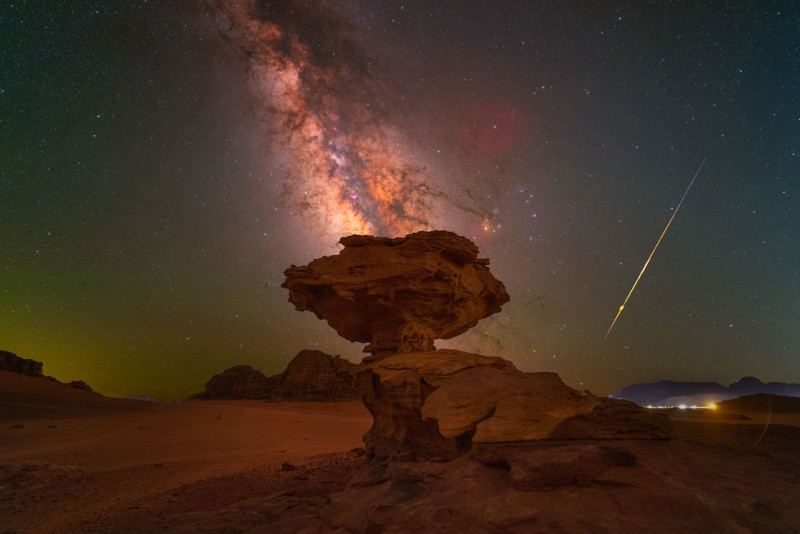 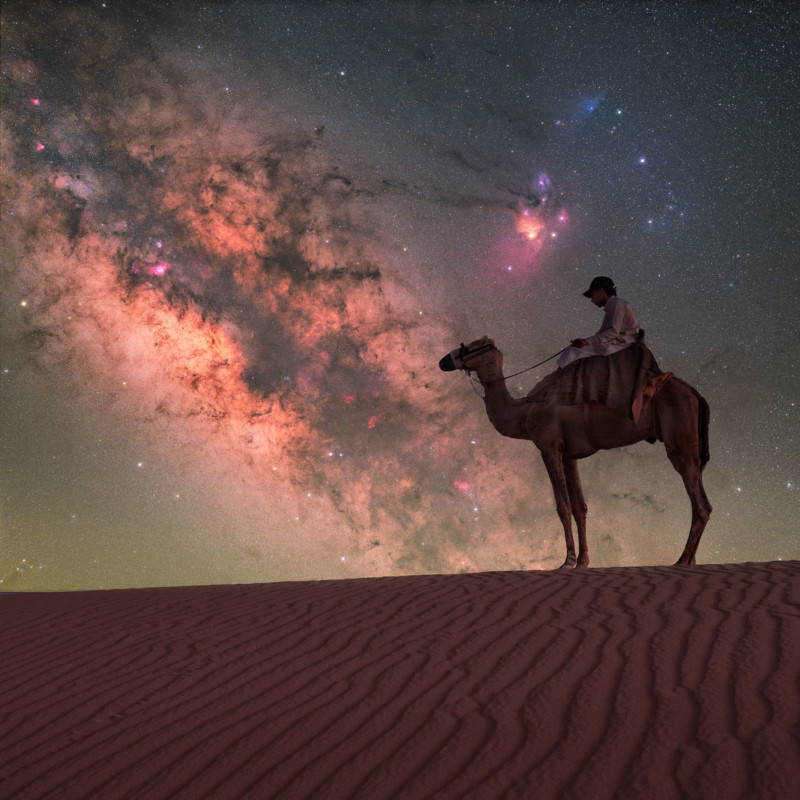 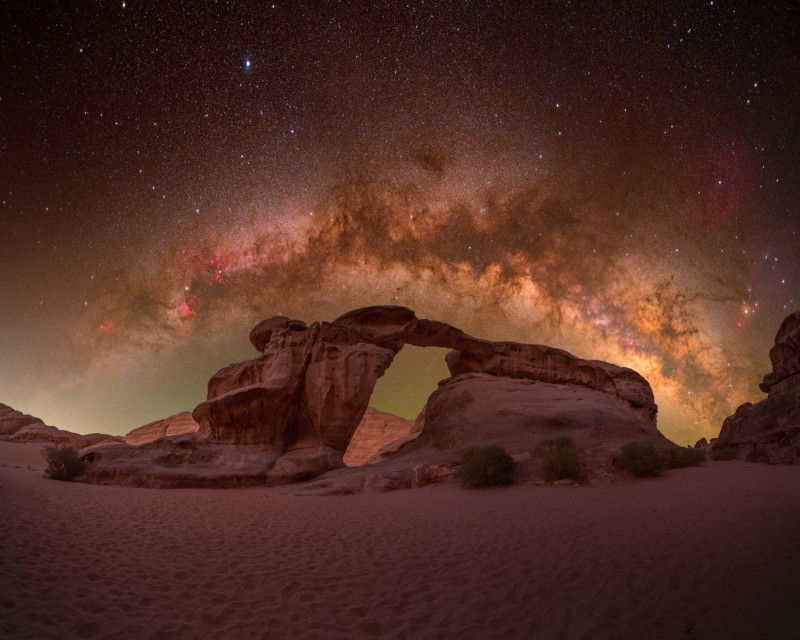 We hope you enjoyed watching this episode of Shutter. To see more works, visit Benjamin Barakat’s Instagram page. What do you think about these pictures? Which picture did you like the most?