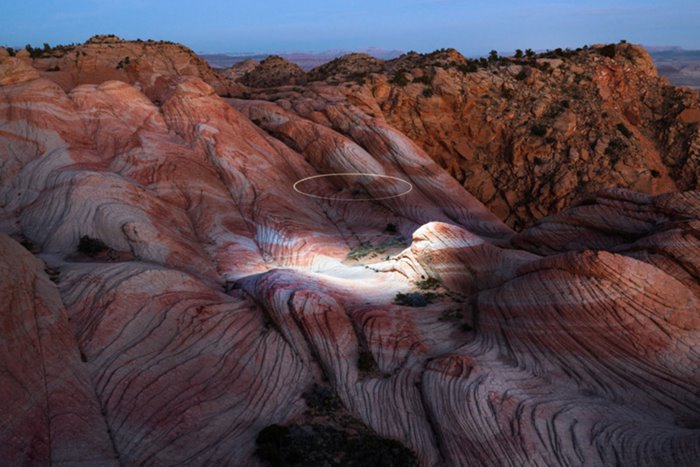 Ruben Wu, One Of The Professional And Creative Photographers, Has Created Unique Images Of Nature By Using Lighting With The Help Of Drones.

Drones and nature photography, Different photographers use different methods of photography, But sometimes, some people with innovation can create images that have not been recorded by anyone else.

According to Petapixel, Ruben Wu is a person who has become famous for his unique creativity in landscape photography.

Using a drone, this person does special lighting for his images, attracting every viewer’s attention. Ruben Wu’s latest project is called “Light Storm.”

According to Wu, the main goal of this project is to capture images of famous areas in a way that people have never seen before.

This project aims to show familiar scenes with unfamiliar lighting. These images can revive the sense of sight and experience the feeling of discovery in you again. 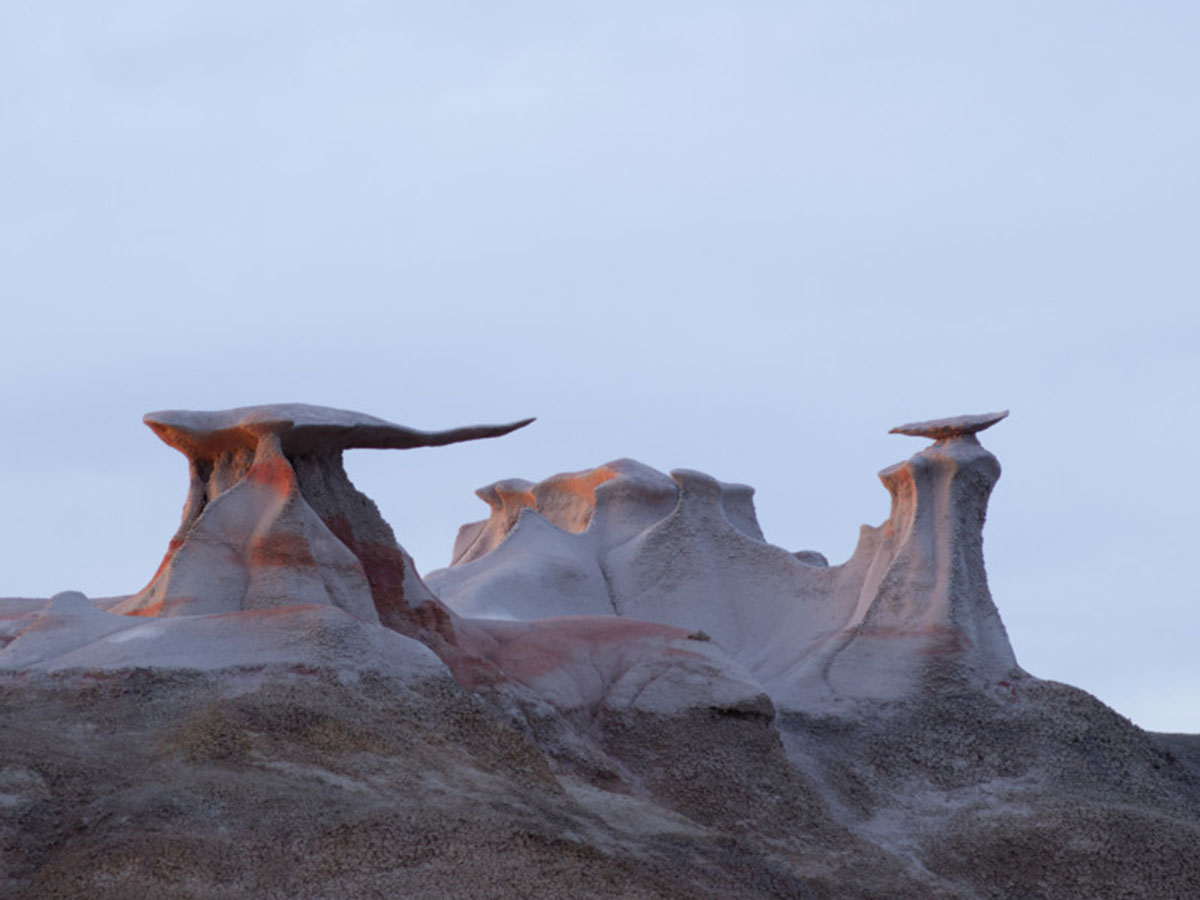 This tasteful and professional photographer has captured some fantastic images by visiting the iconic rock formations found in Utah and New Mexico and using his drones to light the scene artificially. In some photos, drones have been used to make luminous geometric shapes; But in other cases, they are used only to light the scene. 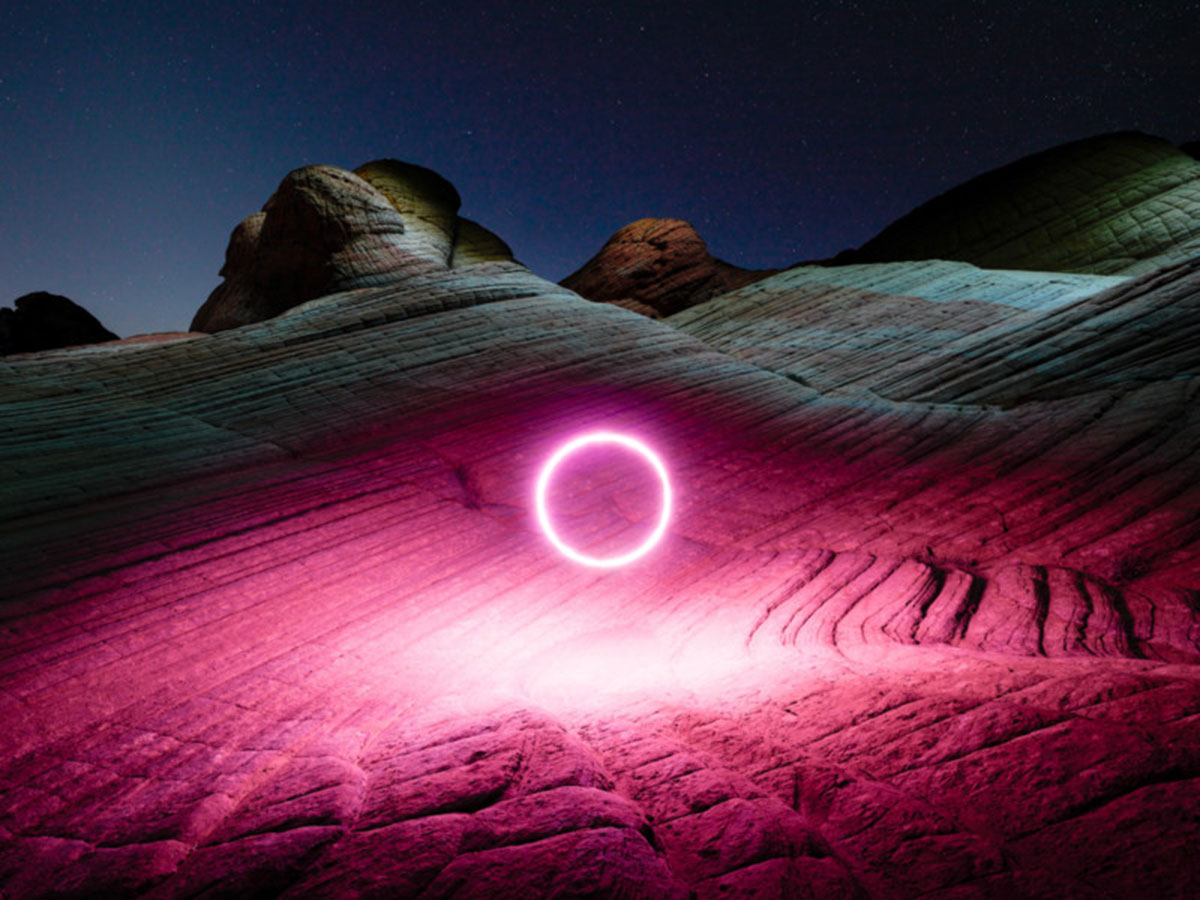 We shot his photos with a 150-megapixel Phase One XT medium-sized full-frame camera. Also, about the equipment used in photography projects, he said:

I always use different drones, But the lights are generally LED lamps with a custom design. Over the past few years, my gear has evolved but remained pretty much the same: drone, camera, tripod, and light. 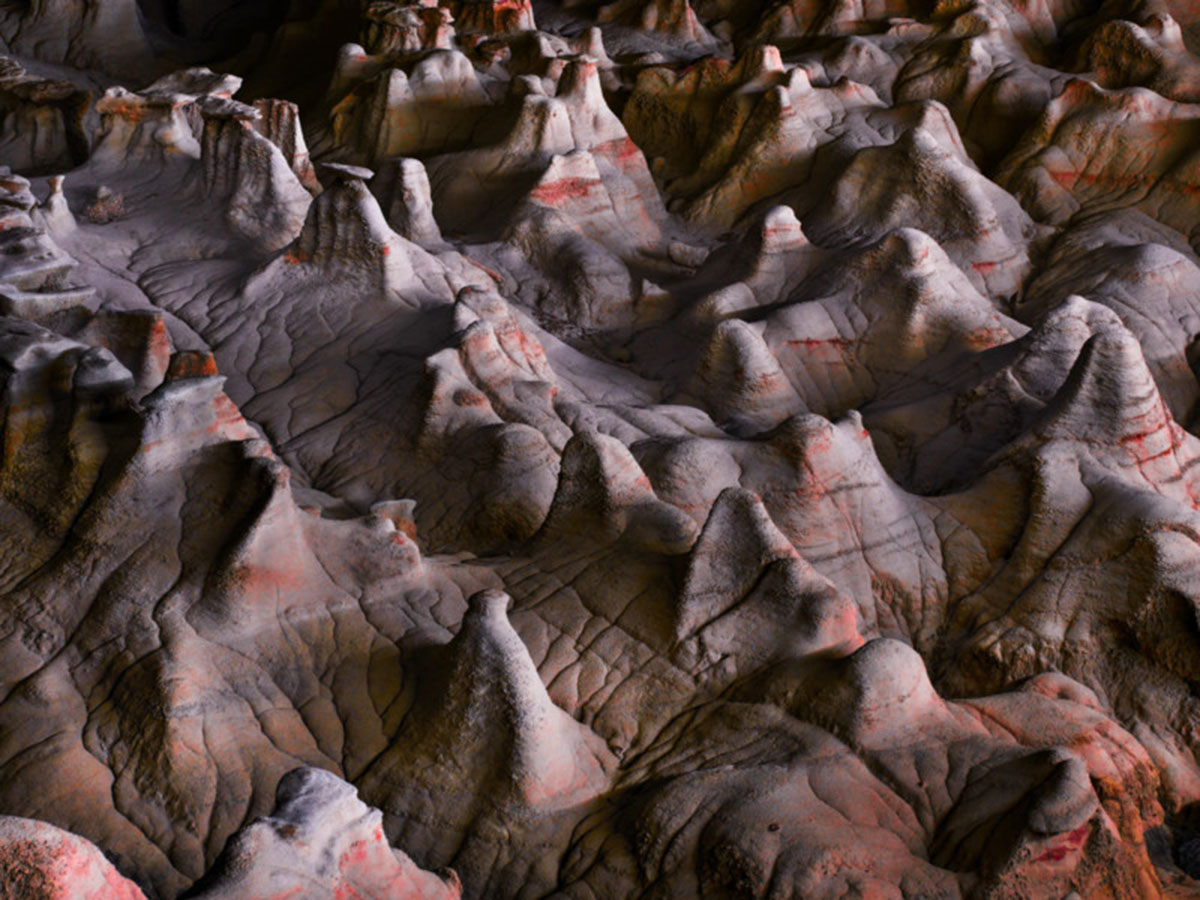 In another part of his speech, he said:

Instead of waiting for the right moment to shoot like the old photographers, I create the moment while standing behind the camera. Also, this technique allows me to be more creative when shooting landscapes. 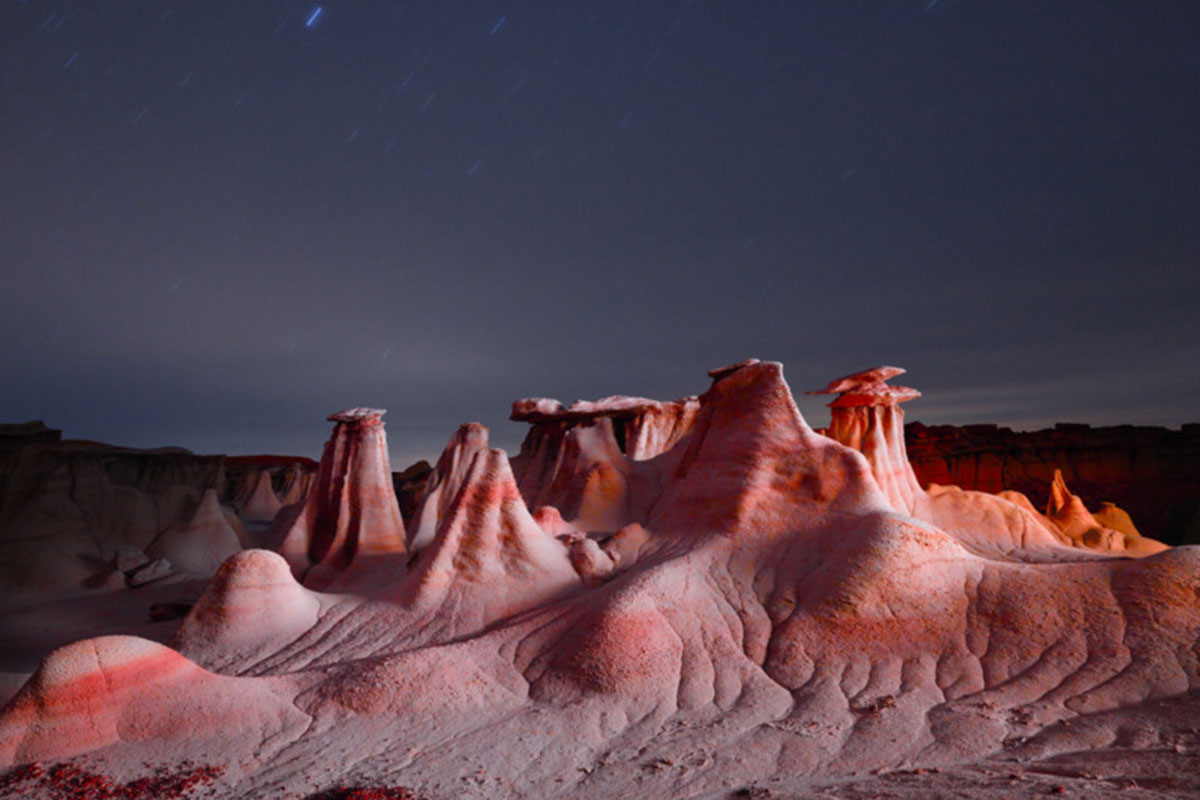 You are not wrong if you felt a strange similarity between the backgrounds in the dark and light modes of macOS and iOS 14.2 with this person’s works. Ruben Wu has confirmed that he was the photographer of these pictures. You can see other works of this artist on his website. What is your opinion, users, about Ruben Wu’s recorded images?