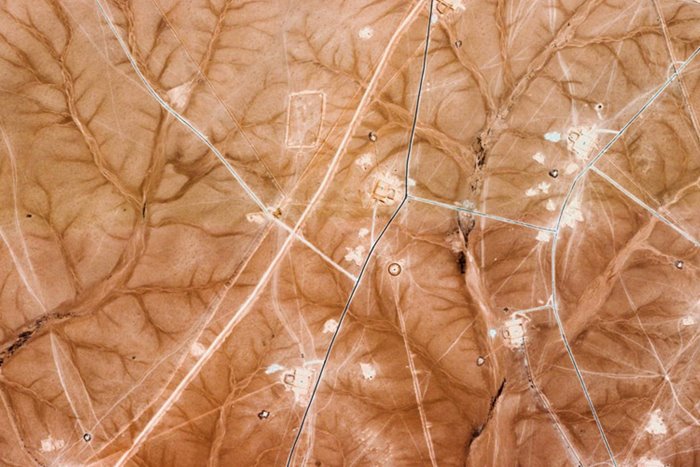 Have You Ever Seen A Real Video Of White Blood Cells Invading A Tumor Or The Human Immune System Fighting Cancer Cells? Join Us To Watch The Amazing Beauty Of The Microscopic World.

When it comes to creating a work of art, satellite images are probably the last elements that come to mind. But Kevin McGloglin, by putting these images together, has created an engaging conceptual animation that is worth watching.

McLaughlin writes about this work:

Epoch is a visual representation of how we relate to the Earth and its imperishable glory. We have a little chance here; An obscure and mysterious era. The fragility that exists in all aspects of life is an undeniable fact. We are vulnerable, just like Mother Earth.

Suppose this project reminds you of Arena by Paraik McGloughlin. It is interesting that Kevin and his twin brother Paraik initially planned to present an animation together. However, the intensive work schedule and multiple projects prevented the two from working together, but they still hope. They finally make the movie they planned to make from the beginning together.