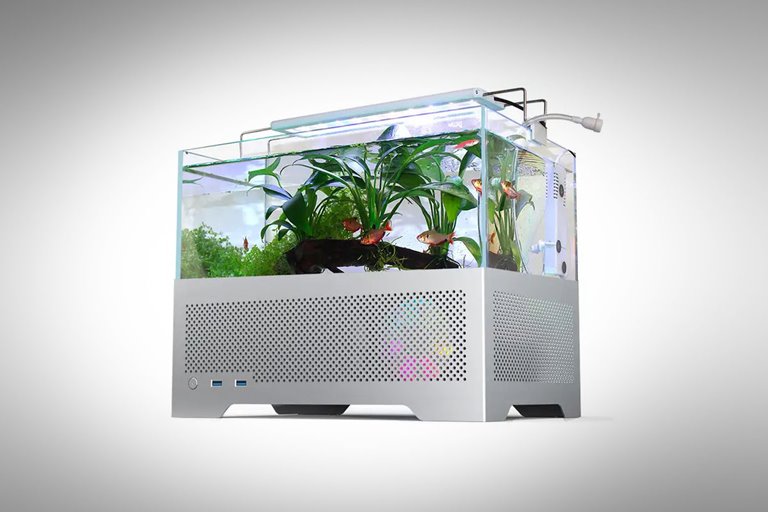 The Chinese Company Metalfish Has Shown Its Creativity By Producing A Computer Case Equipped With An Aquarium.

If you like to show others your nature-loving or laid-back mood, decorating your PC case with a relaxing aquarium full of water and fish might not be a bad idea. Combining a computer case with the latest technologies of the 21st century, colored lights, and an aquarium with stunning decorations can get you to your goal.

The Chinese company MetalFish, which works in producing computer cases, has recently added the new Y2 Fish Tank model to its production line, which takes advantage of the essential feature of a suitable topic.

According to the dimensions of this case, its volume reaches 27 liters, half of which is occupied by the upper aquarium. If you love nature and fish, it is unlikely that you will put anything other than fish in its 13.5-liter container. 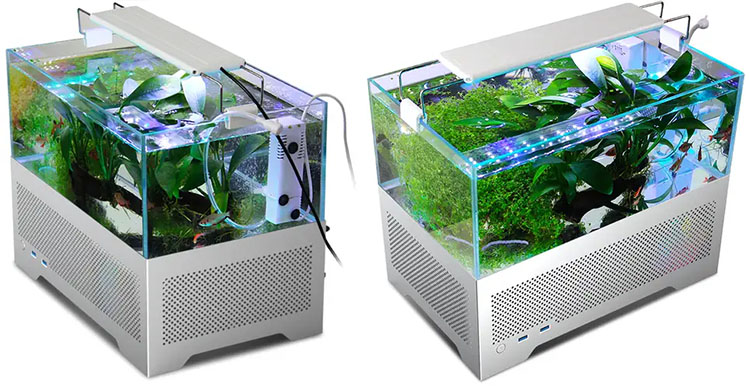 The Micro-ATX model of the Y2 Fish Tank case can accommodate a Micro-ATX or Mini-ITX motherboard along with 2.5-inch storage memory, a pair of 90mm fans, a graphics card up to 22cm in size, a 90mm CPU cooler, and a power supply. 1U or Flex ATX power supply fits in its 1.5 mm aluminum body.

Also, an adjustable lighting system with remote control is considered for this case. 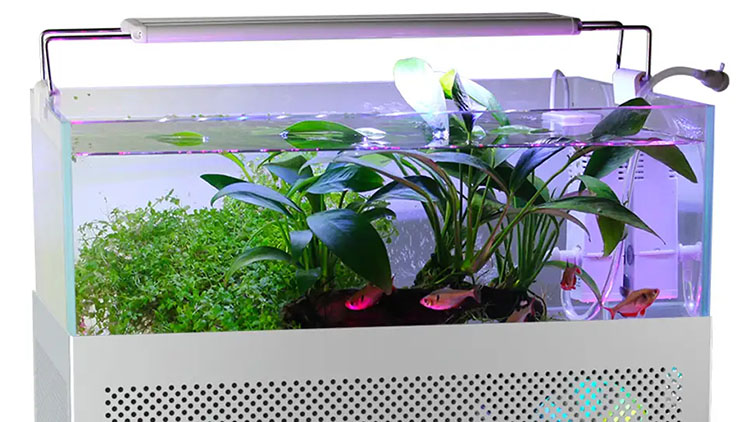 The upper aquarium tank of this case is made of 5 mm glass. An acrylic panel with a thickness of 3 mm is considered to prevent water penetration to the electronic components below the computer.

The LED light bar on the top of the aquarium has brought warmth to this product, and the air pumping and water purification system built into it also provide suitable wildlife for the creatures inside the aquarium by receiving electricity from the computer through the USB interface.

However, given the $75 price of the Y2 Fish Tank case in China, it’s unlikely that MetalFish used any exceptional engineering to take advantage of the mutual benefits of aquarium water and computer components. This product can be considered a new design that becomes an irreplaceable product after the aquarium is filled with water and fish.