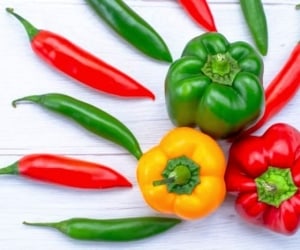 In This Article, We Will Examine The Properties Of Black Pepper And Bell Pepper, Which Pepper Has More Properties? And Which Type Of Fluff Should Not Be Overdone.

Pepper is one of the most popular plants used as a seasoning or spice in different cultures, foods, and salads. In our country, like in other countries, peppers are grown from mild to very hot varieties and are used in food preparation.

This article will answer your questions about Pepper and tell you which type of Pepper has more properties.

Which Pepper has more properties?

There are different types of peppers, but the characteristics of different kinds of peppers, from black and red peppers to bell peppers with different colors (red, green, yellow, orange, and even black) and hot and sweet green peppers, do not differ much and contrary to popular belief. Green bell peppers do not have more properties than black bell peppers.

The difference between peppers is only in their color and sweet or spicy taste. It is interesting to know that the different shades of peppers are related to their carotenoids.

The nutritional value of different peppers is not significantly different from each other, even with the carotenoid difference. 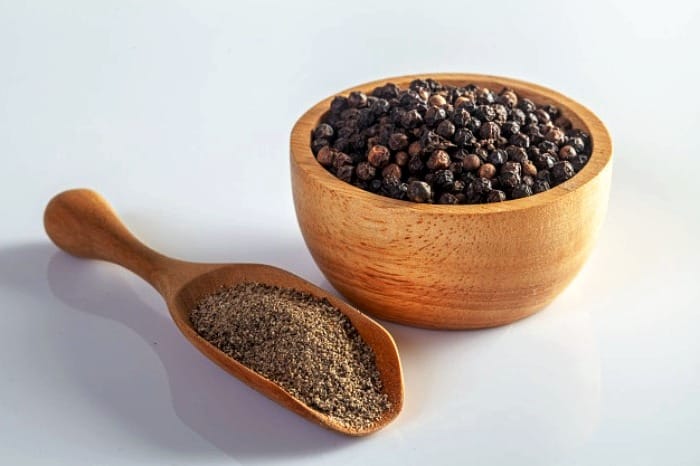 Both hot and sweet peppers have many similar properties, and it can say that Pepper’s spiciness has nothing to do with its more or fewer properties.

Hot peppers are the fruit of hot pepper bushes, and the burning sensation we feel after eating hot peppers is due to the presence of a substance called capsaicin. Capsaicin is a colorless plant compound that gives desirable and pain-relieving properties to some types of peppers.

The mechanism of action of capsaicin by binding to pain receptors in the target tissue or to the tongue’s taste cells causes a burning sensation. It forces the brain to release a natural narcotic called endorphin, which relieves pain and creates a pleasant feeling. Therefore, pepper plant oil is used topically to relieve chronic muscle and joint pain.

Some overweight people are always looking for slimming foods. Due to its high heat generation, Pepper is one of the spices that can increase the body’s metabolism and burn calories. Still, unfortunately, some people exaggerate this feature of Pepper and think they can lose weight by eating Pepper without changing their lifestyle. It is better to know that the increase in the body‘s metabolism due to the consumption of Pepper is not enough to lead to the loss of overweight people, so do not be fooled by false advertisements and do not use the capsules that the manufacturers claim contain hot Pepper. Also, observe the balance in pepper consumption because consuming too much of it causes digestive complications.

Recommendation of traditional medicine for the consumption of Pepper

Hot and black Pepper, compared to other types of it, has a more desirable character, is more robust, and produces a lot of heat; that’s why traditional medicine experts recommend eating black Pepper with cold and flatulent foods to get rid of their coldness and harm. It should be reduced, but if you add black Pepper to everything you eat, the heat in the body will increase, the humidity will decrease, the body will become dry, and gradually the skin will become wrinkled, sensitive, and dull. 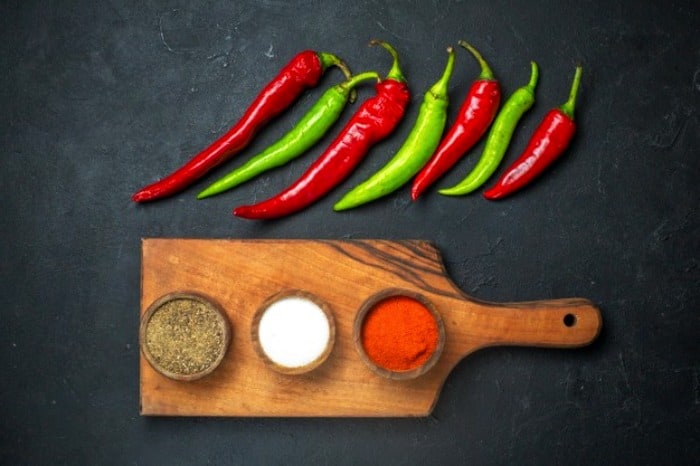 The best time to add black pepper powder to food

With its unique properties, Pepper gives the food a pleasant, spicy, and pleasant taste. Still, it is better not to add this delicious spice at the beginning of the meal because adding it leads to the release of volatile oils and its flavor, so Pepper in Add food to it late.

Cook this type of Pepper!

You might be surprised if we say that it is better to fry green and colored bell peppers in a small amount of oil before using them or skewer them and grill them. Colored peppers have flavonoid and antioxidant (anti-cancer) compounds that are released by exposure to heat and have better absorption and health effects.

Green bell pepper also has many properties and contains more magnesium. Peppers with four ridges are female, and those with three peaks are male. Female peppers are full of seeds, but sweeter and better eaten raw, while male peppers are better for cooking.

You must have seen pepper powder in different colors packed in bulk and sometimes by anonymous manufacturers in the market and spice shops.

To determine whether the pepper powder is genuine, put a little of it on your palm and smell it. It is a natural pepper whose pungency causes burning of the nose and throat and itching of the skin of the hands. Generally, preparing unground pepper seeds and grinding them at home is better. 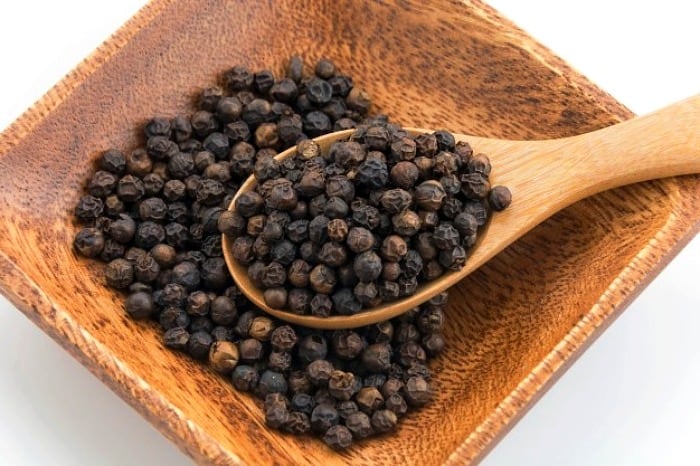 Side effects of excessive consumption of Pepper

Excessive consumption of Pepper can cause stomach inflammation or even gastritis because it stimulates stomach acid. Eating hot peppers is not recommended for all people, especially those with digestive problems and hemorrhoids, because it makes them worse.

If pepper, especially hot and red varieties, is not used following the food, because it increases the heat of the food, it not only causes digestive problems but can also lead to short-term side effects such as body heat, boils, hives, heartburn, Itchy skin and in the long run, cause skin spots. Bell pepper is an allergenic food, and people with allergies should not use this food.