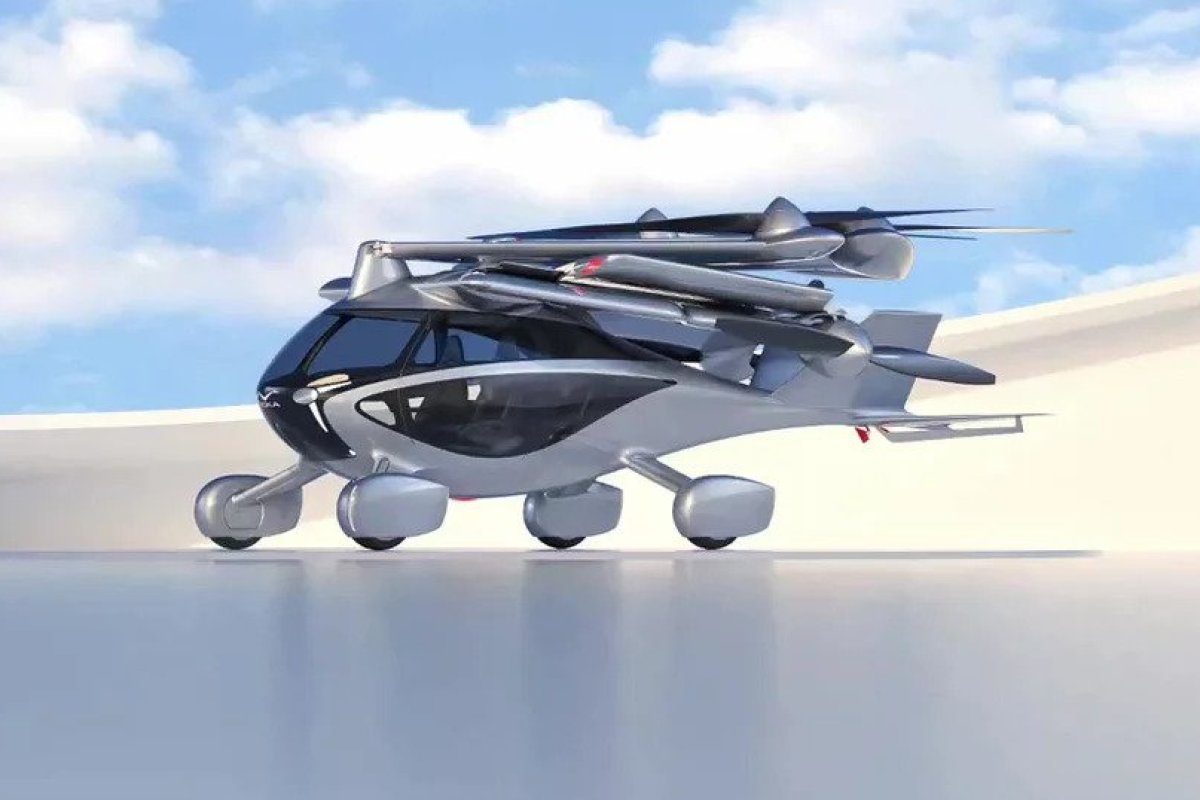 Many startups are working on flying cars or taxis, and in the coming years we will see their widespread entry into the market.

Now the Aska electric flying car has arrived, which is very similar to an airplane.

This car, which means “flying bird” in Japanese, has large dimensions. Equipped with six rotors on retractable arms, it still has the design of an airplane instead of a flying car. The design of the windshield of this device is similar to a helicopter and of course it has a V-shaped tail.

In the cabin, we are faced with a different command, and of course there are several screens. According to NFT, you must have a pilot’s license to use this flying vehicle, however, most of the work in the air is done through a semi-automatic computer control. 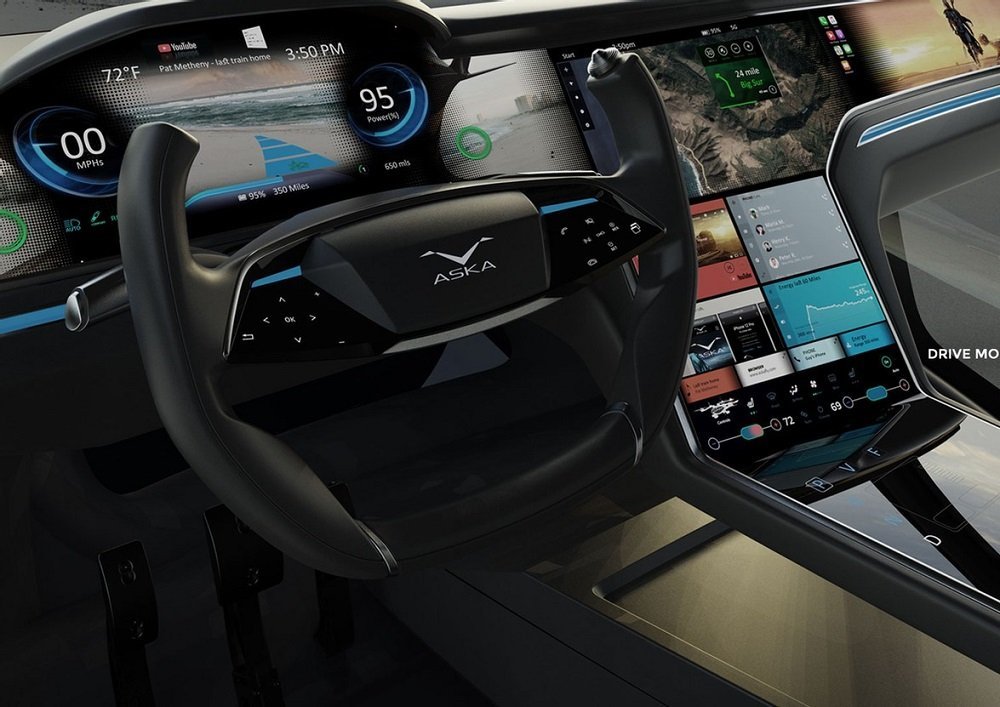 The AKSA electric flying vehicle, which can carry four passengers, will be tested in late 2022.

It will then seek approvals as well as production processes for three years. The first sample is expected to be available to customers in 2026.

The pre-sale of this product has already started and buyers can pay a deposit of $ 5,000, which of course is completely repayable. The final price of this product is $ 789,000, which includes pilot certification classes, a personalized cabin, as well as a unique license plate. 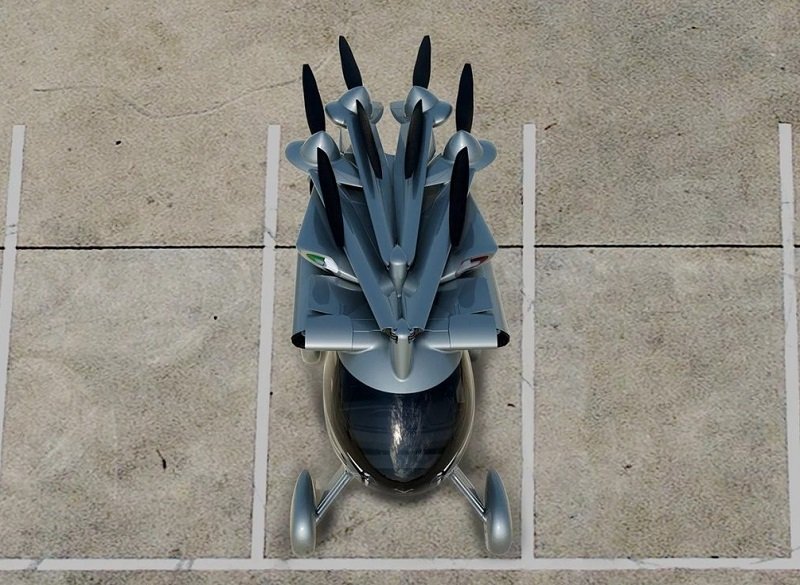 Although the price of $ 800,000 for a car seems high, NFT pays a lot of money to build it. In fact, the startup has to sell a lot of this flying car in order to be profitable. Given this, the project may ultimately fail and we may not see it entering the skies and, of course, the roads at all, or the NFT may reduce its construction costs with solutions.