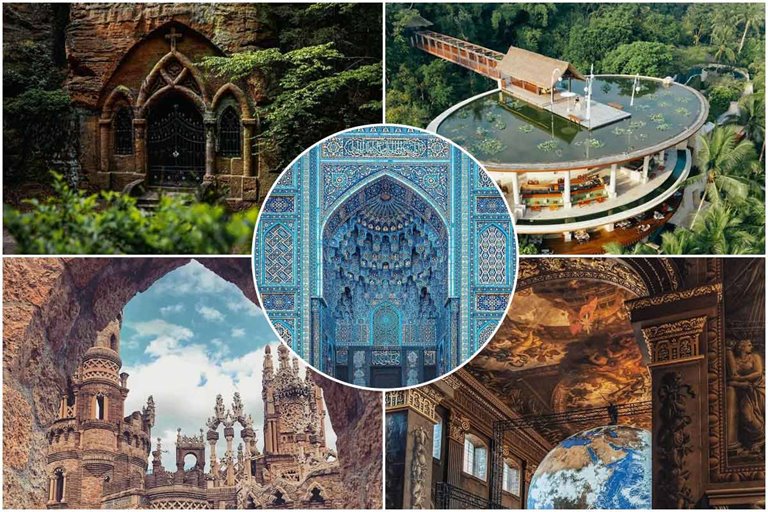 Creating An Architectural Marvel That Reflects Our Environment, Values, History, Culture Artistic Sensibility, And Many Other Aspects Of Our Daily Lives Is A Difficult Task.

You must have encountered architectural failures with a lack of taste and weakness in aesthetics. If not, you can refer to the article about strange architectures you will not expect to see.

In this Shutter, we will discuss impressive architectures, time-consuming well-built buildings, and incredible structures. A community on Reddit shares images of unique designs daily with its 1.3 million members. Below are some great photos of some of the most unique, conceptual, and historic buildings on earth shared on this page. 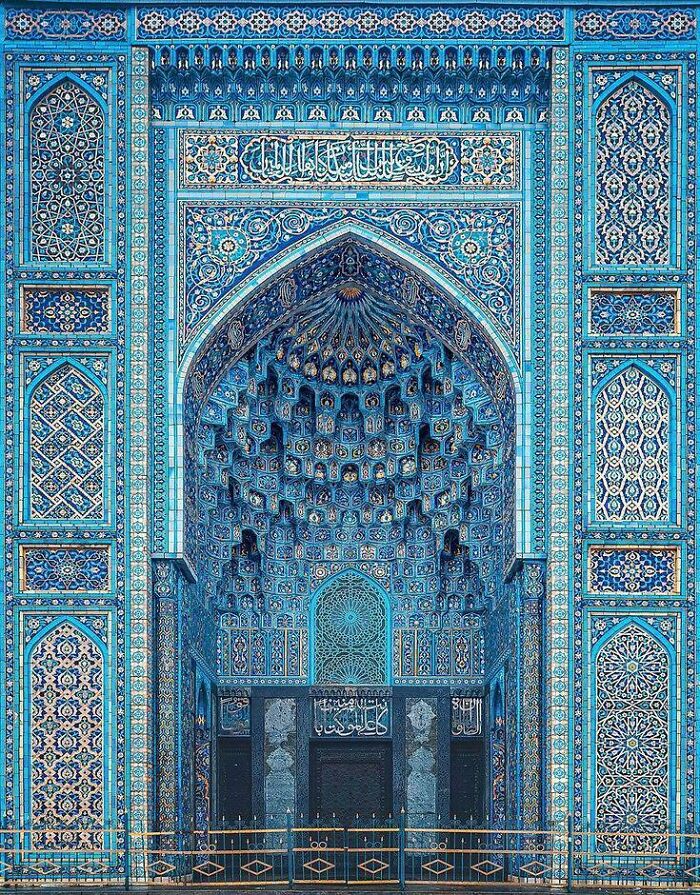 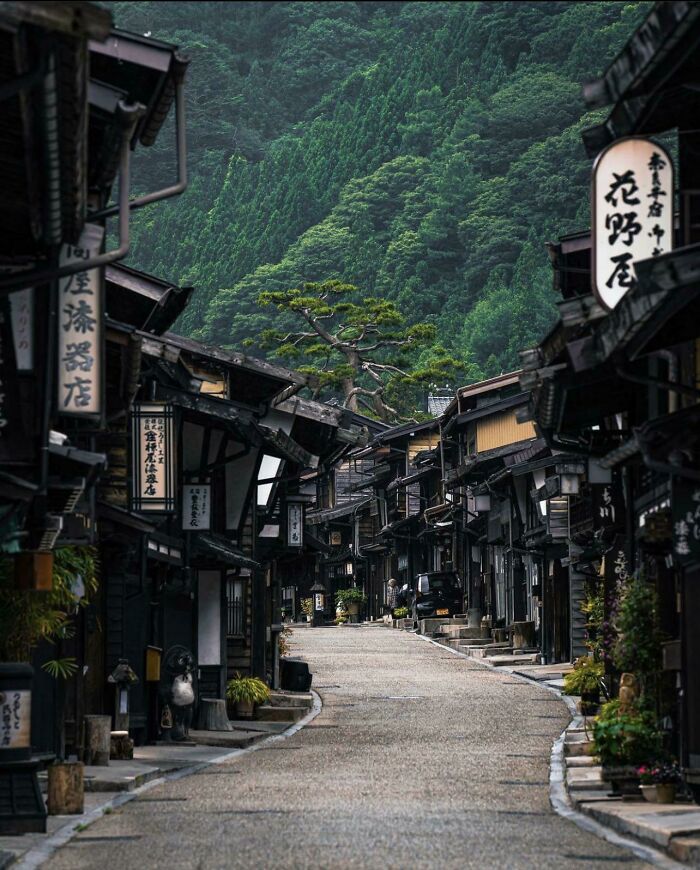 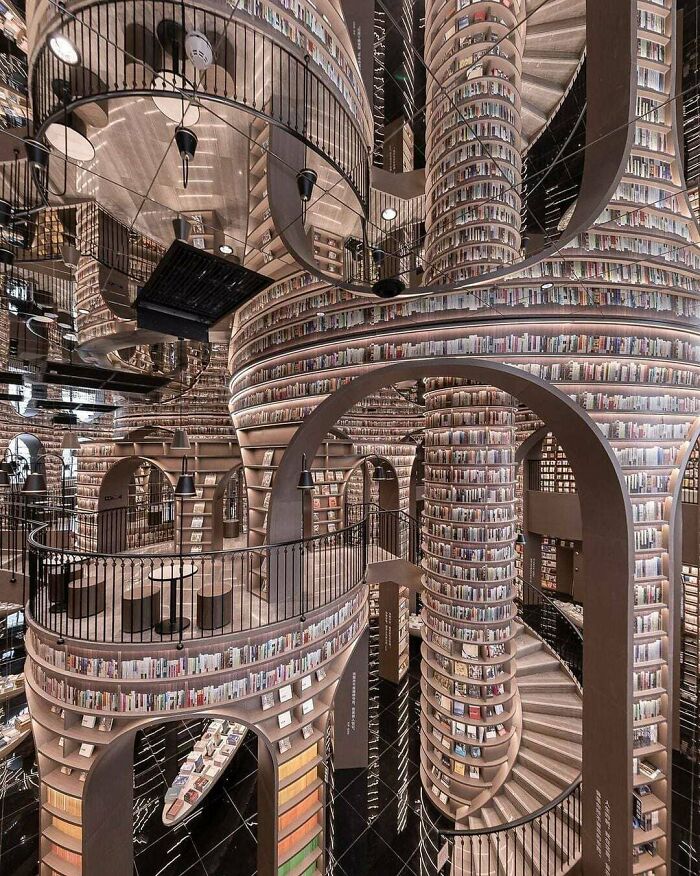 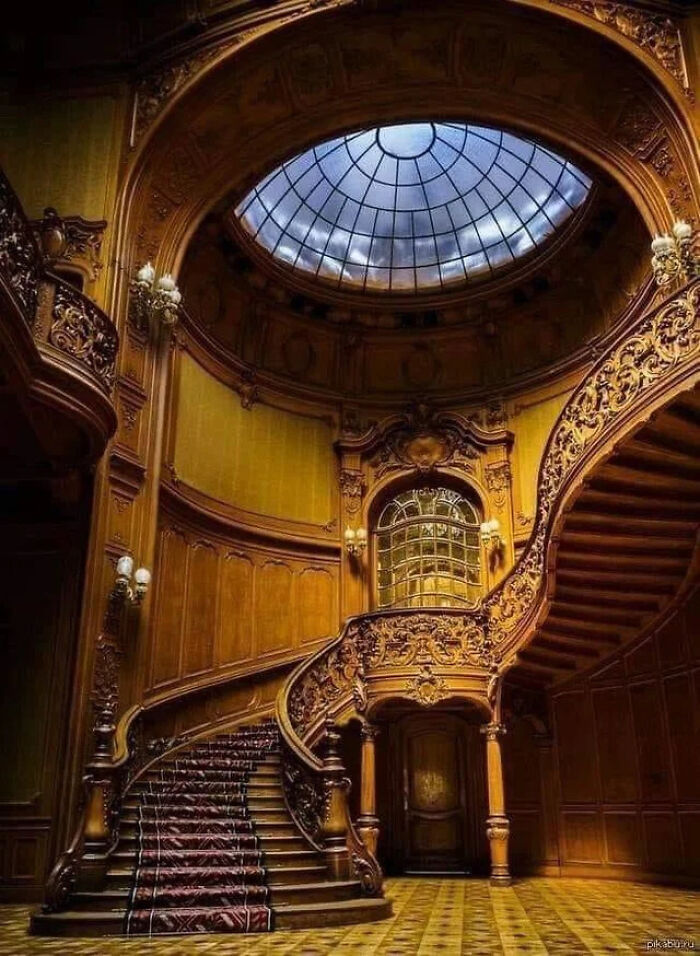 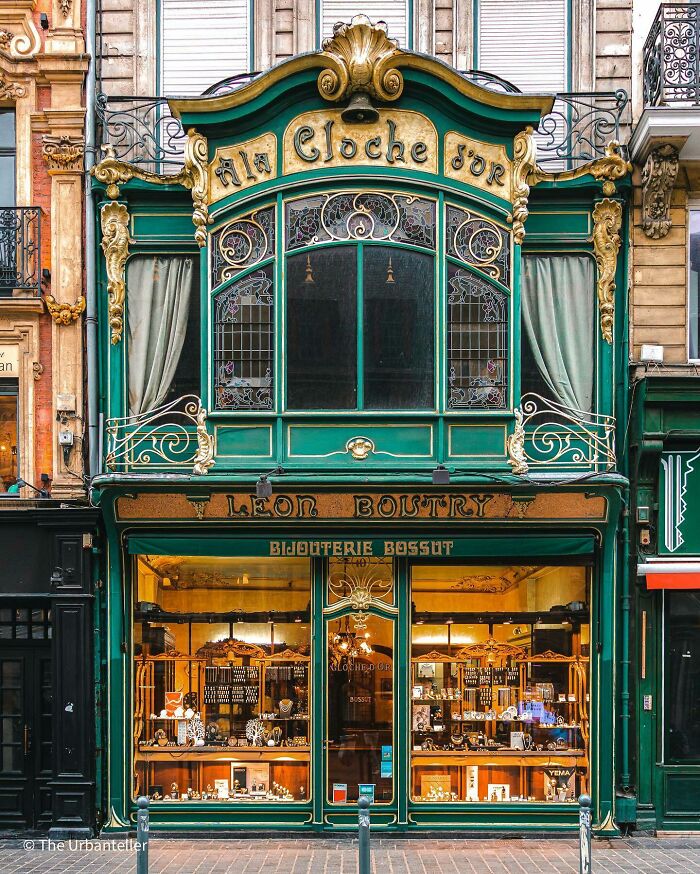 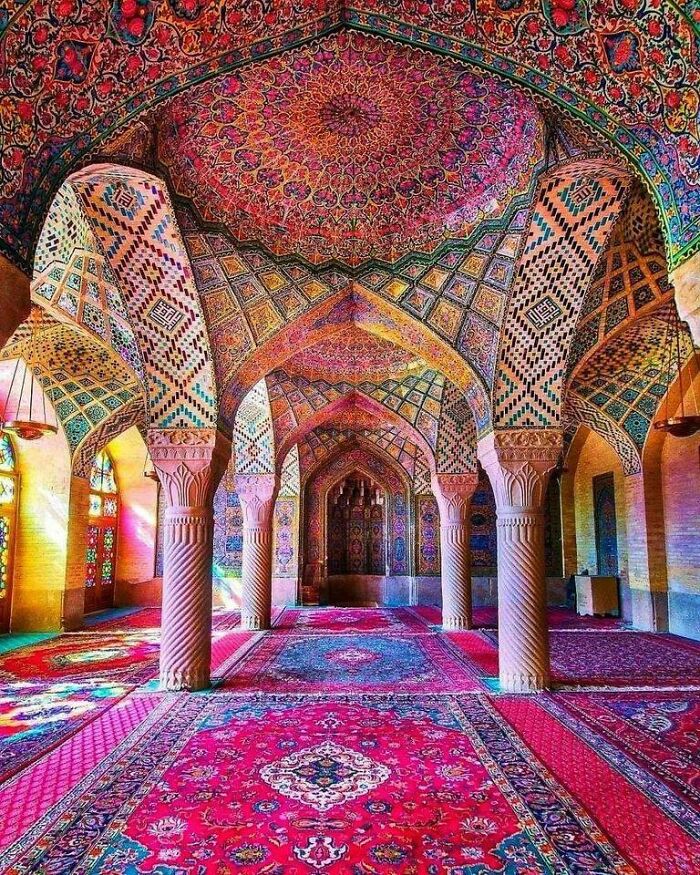 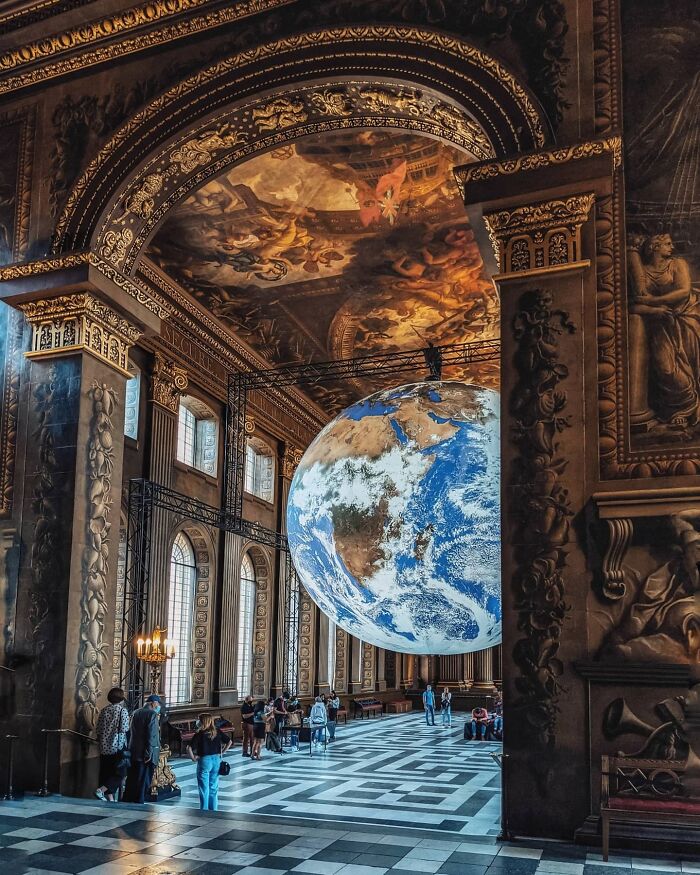 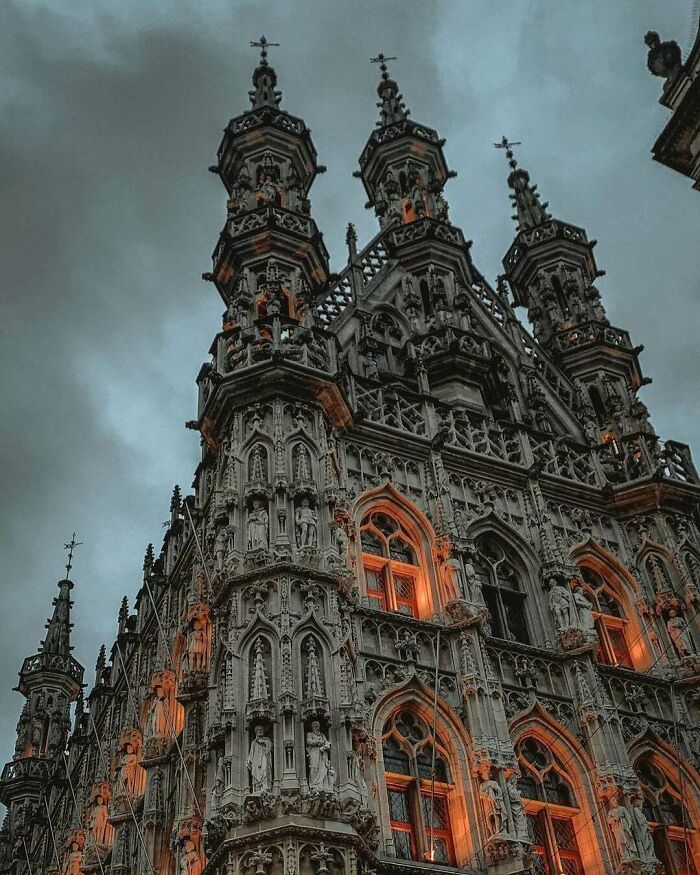 Leuven City Hall (1448-1469), Belgium, is one of the most famous Gothic halls in the world, took three architects to build over thirty years. 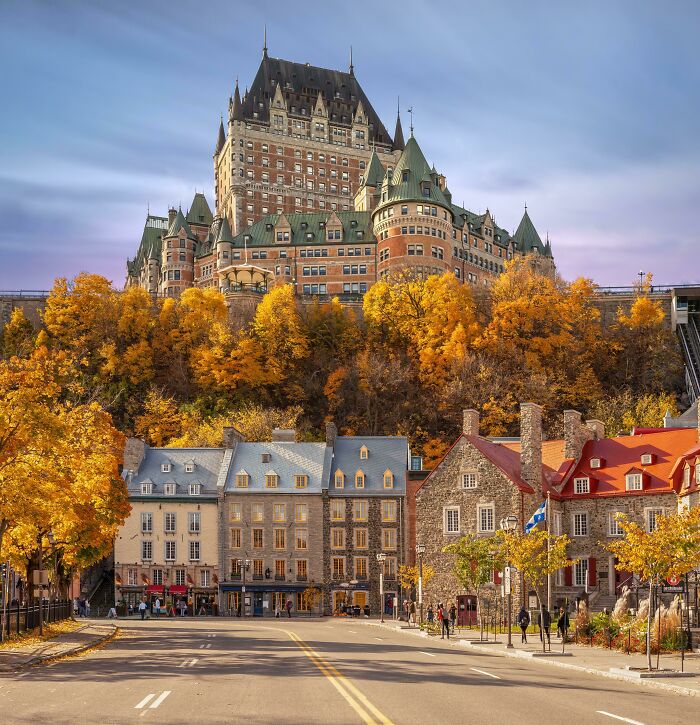 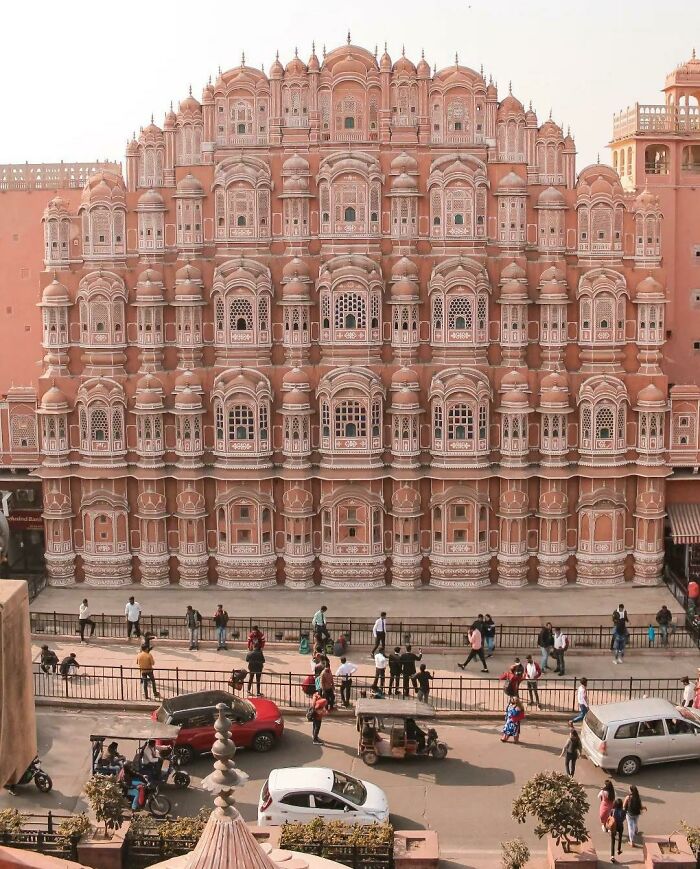 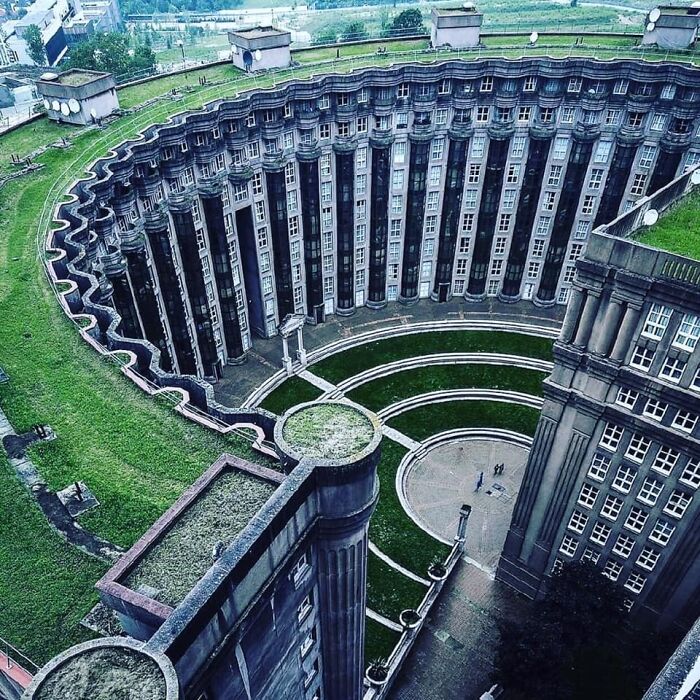 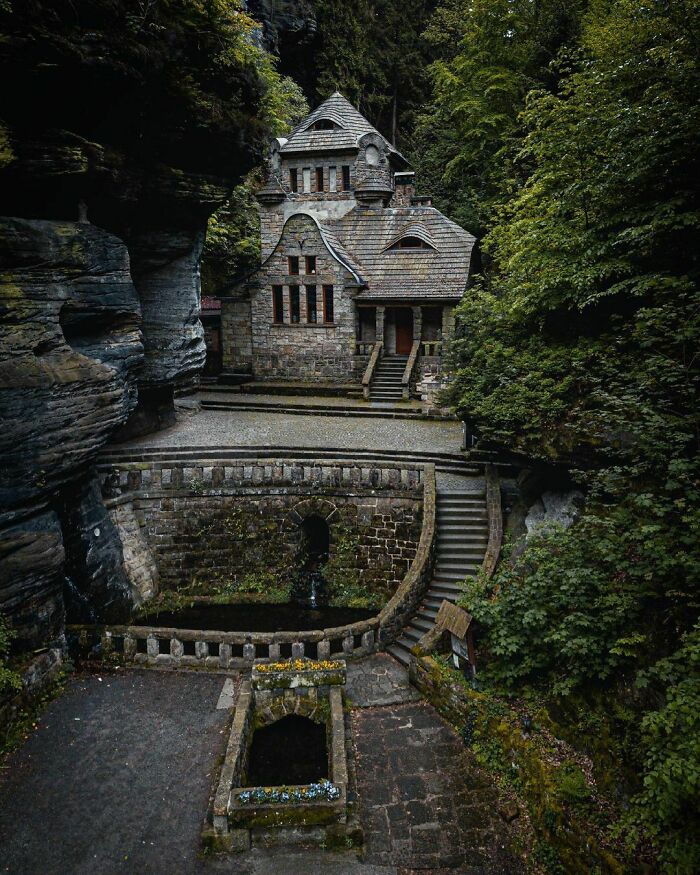 A beautiful house surrounded by rocks and trees in Germany 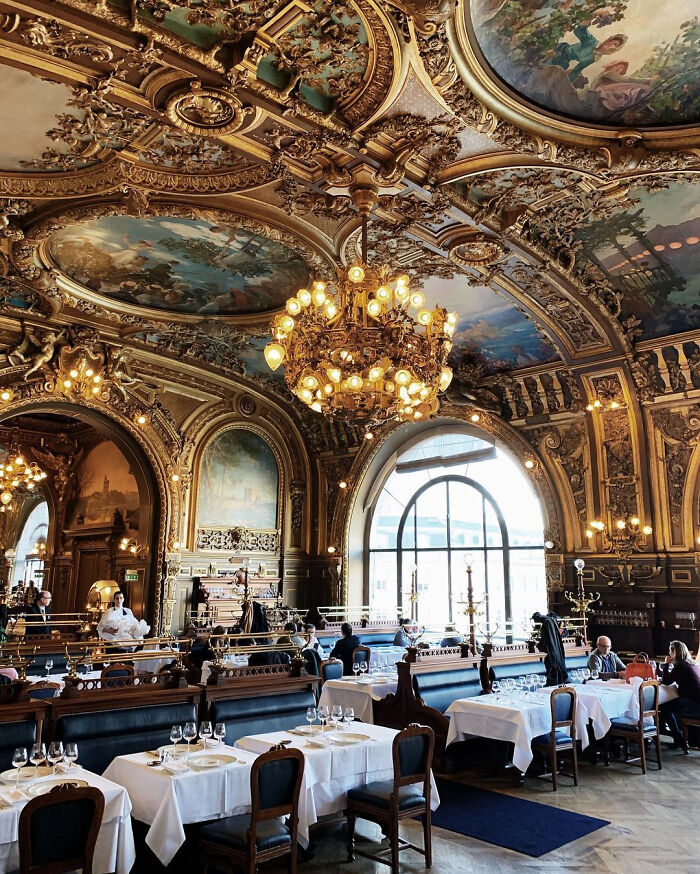 A restaurant in Paris 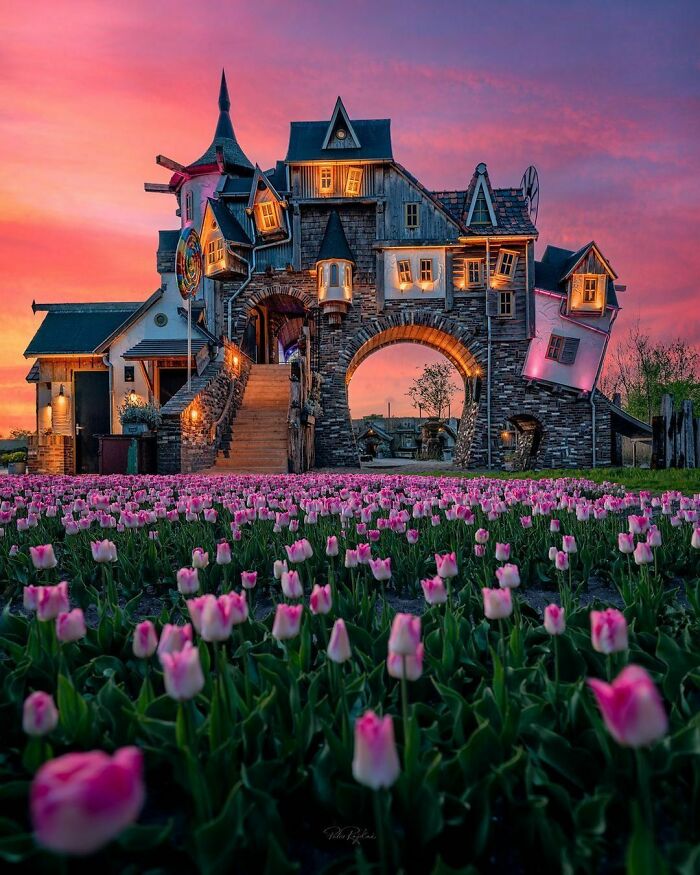 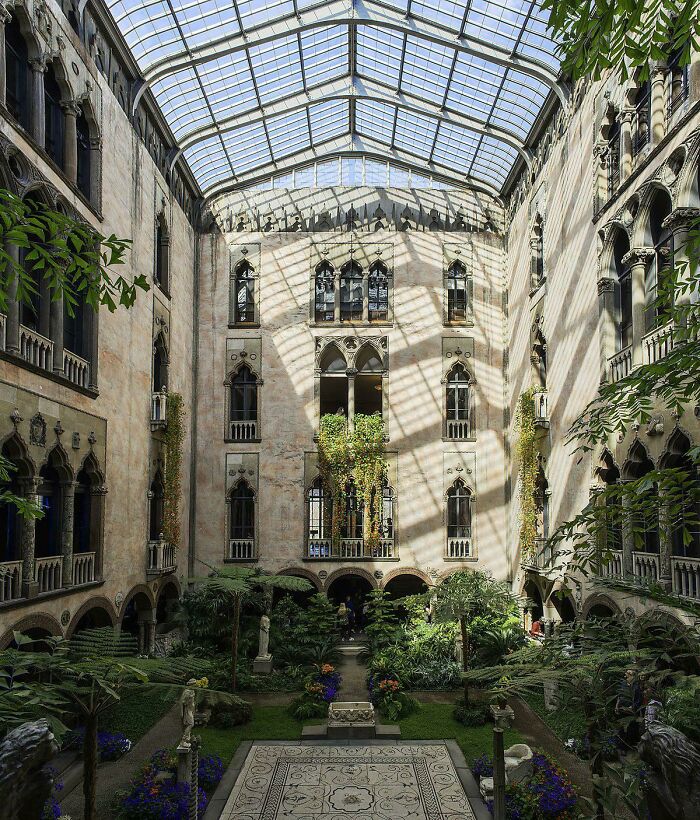 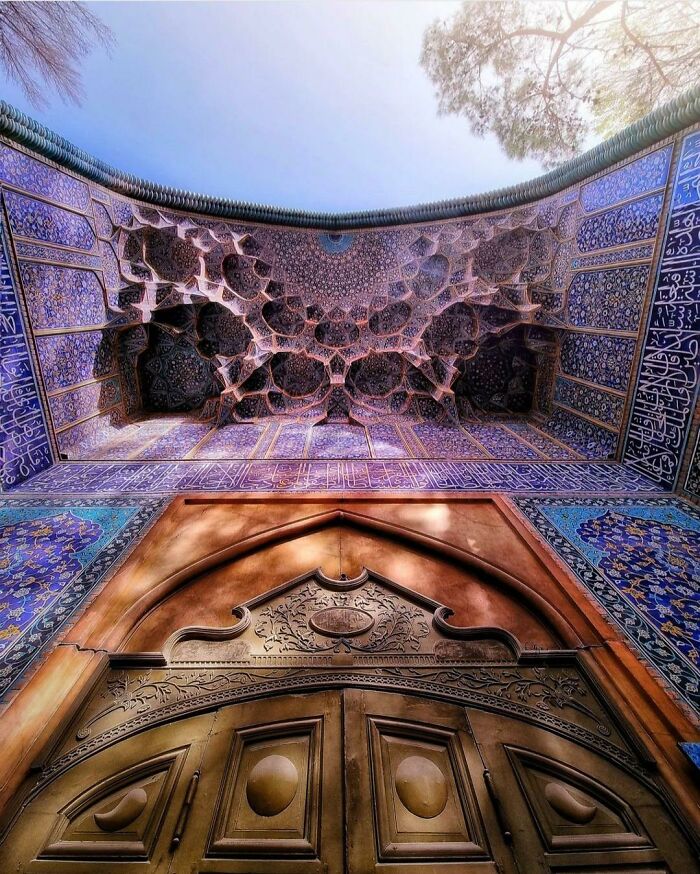 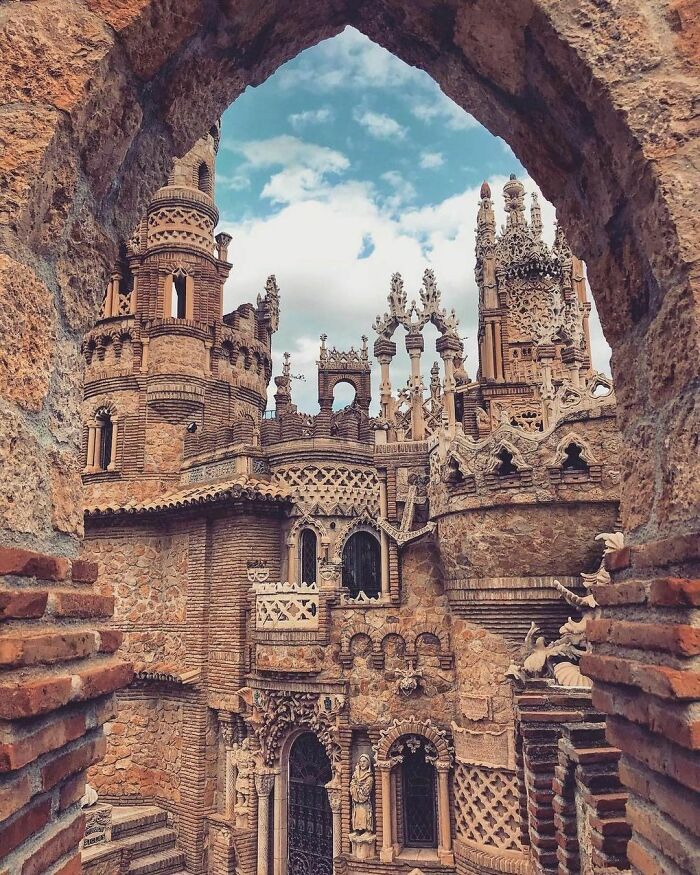 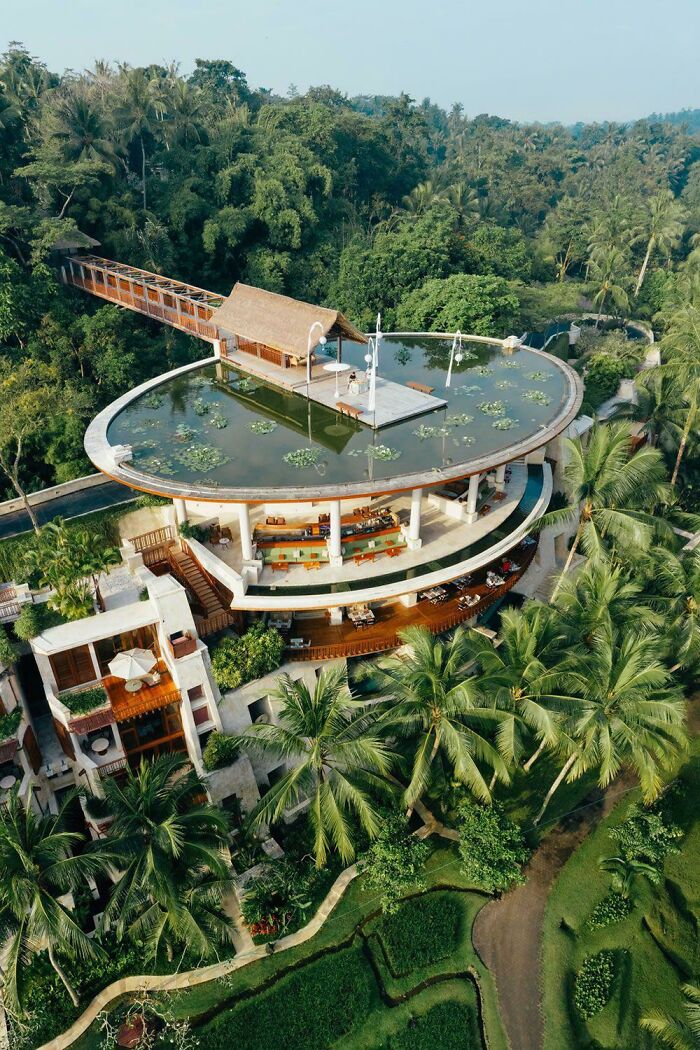 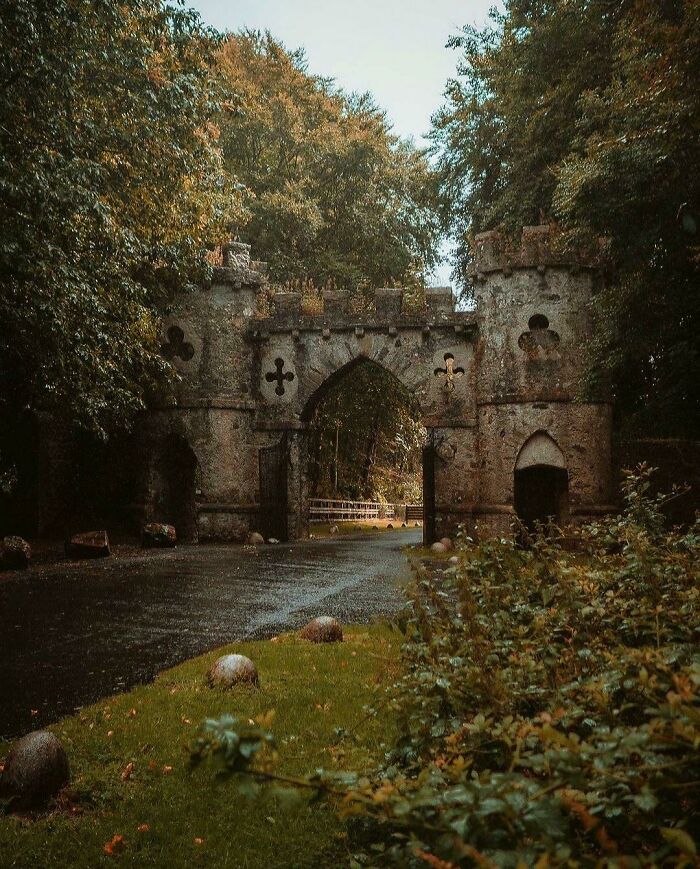 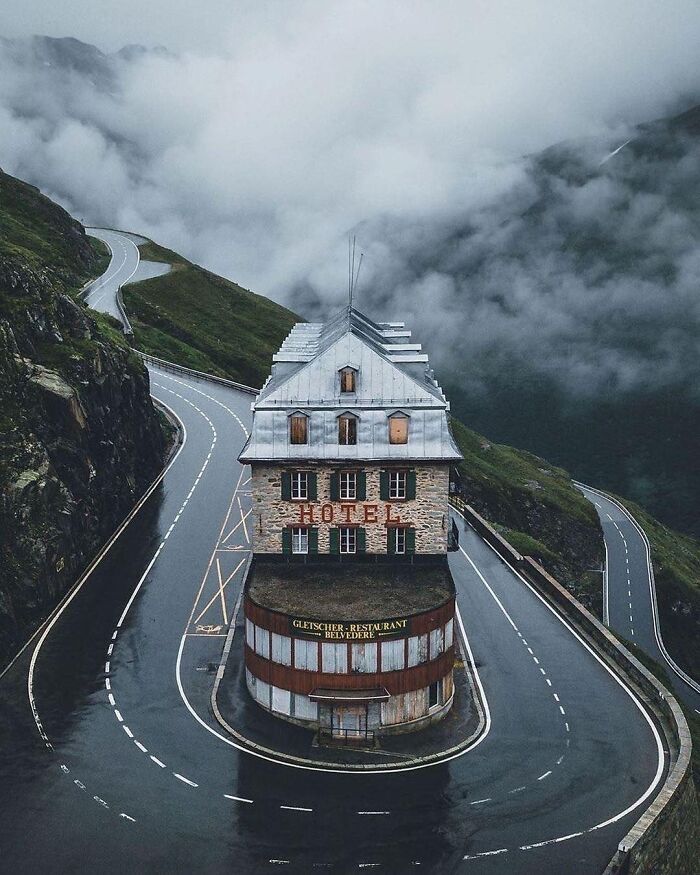 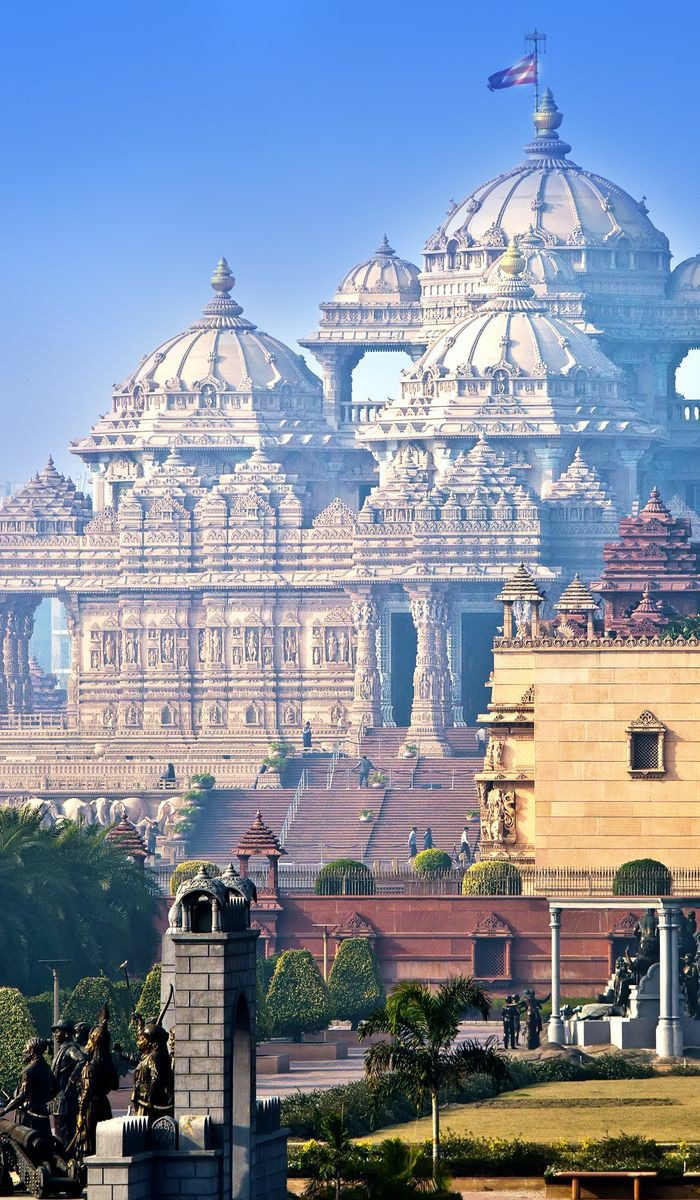 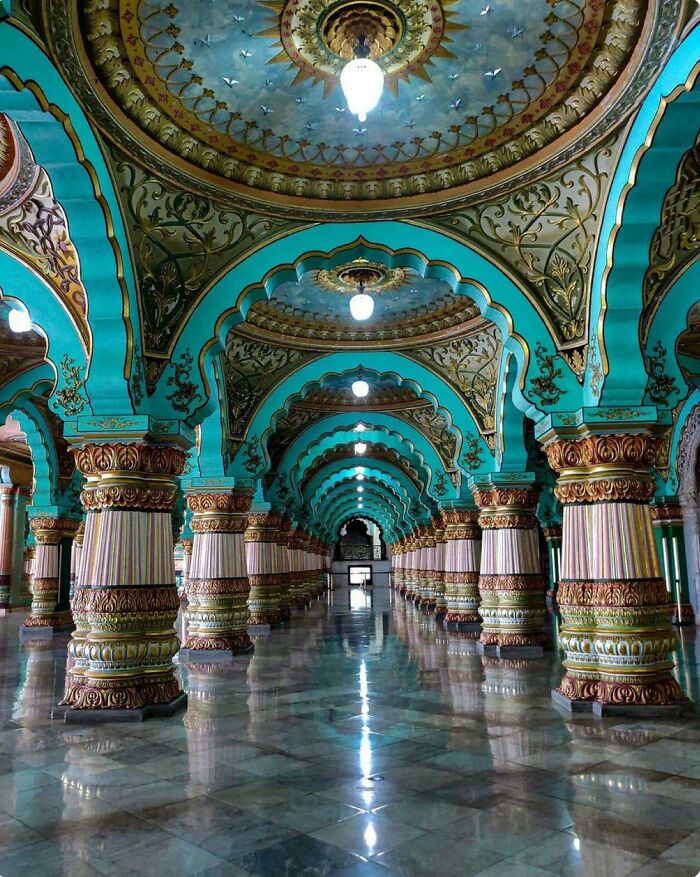 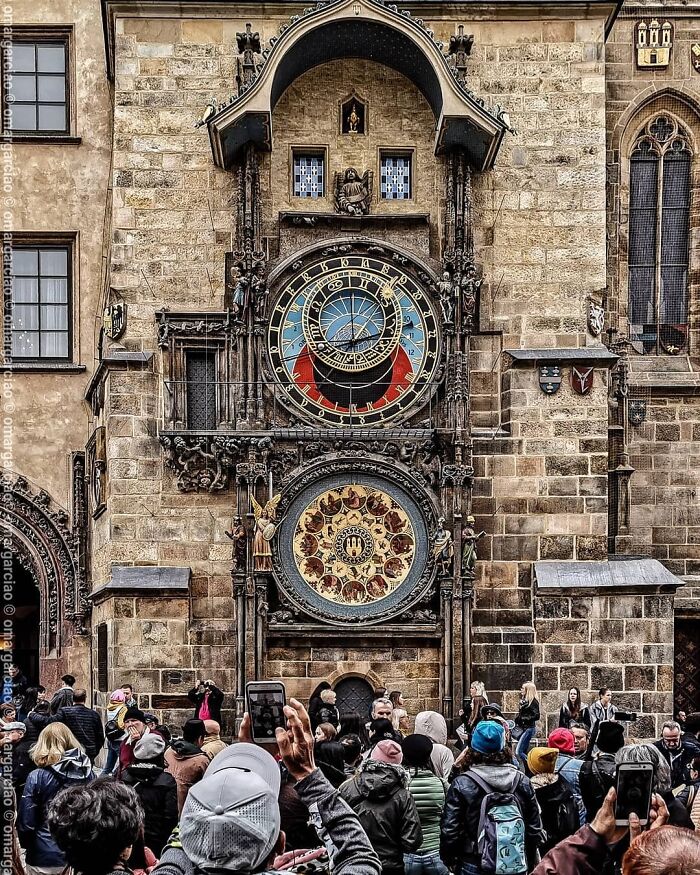 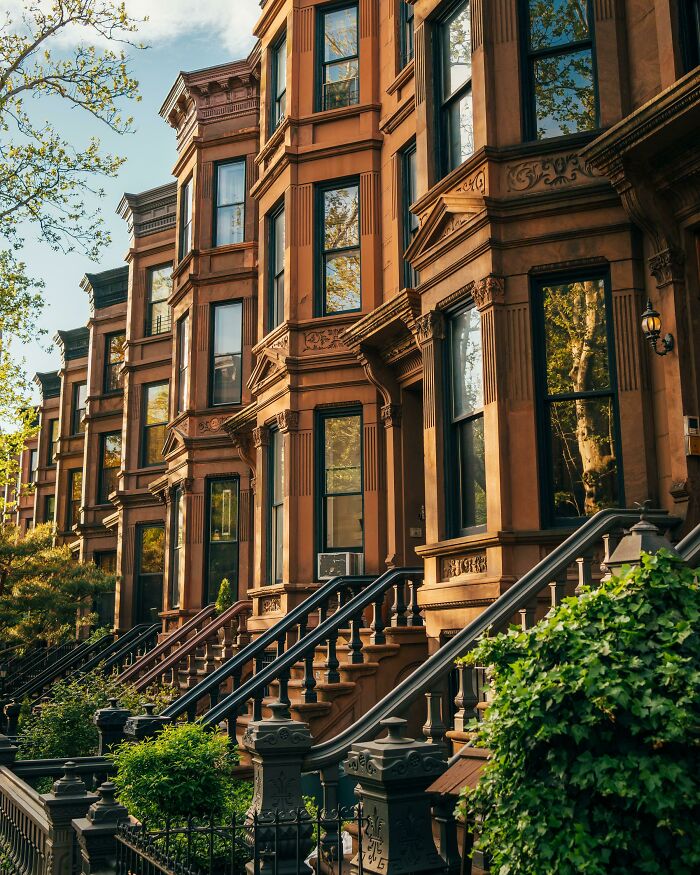 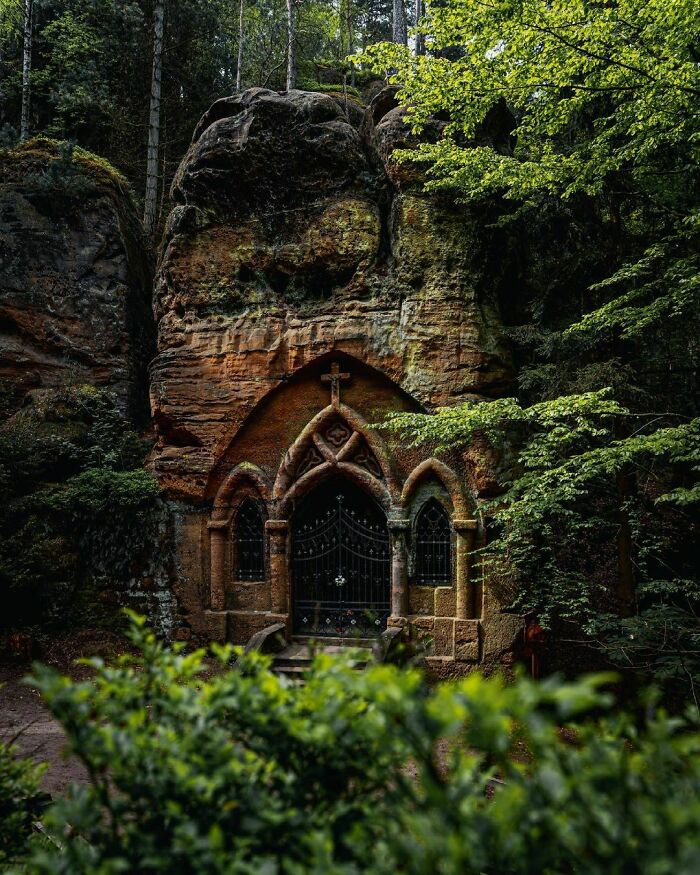 Church on the Rock, Modlivý důl in the Czech Republic 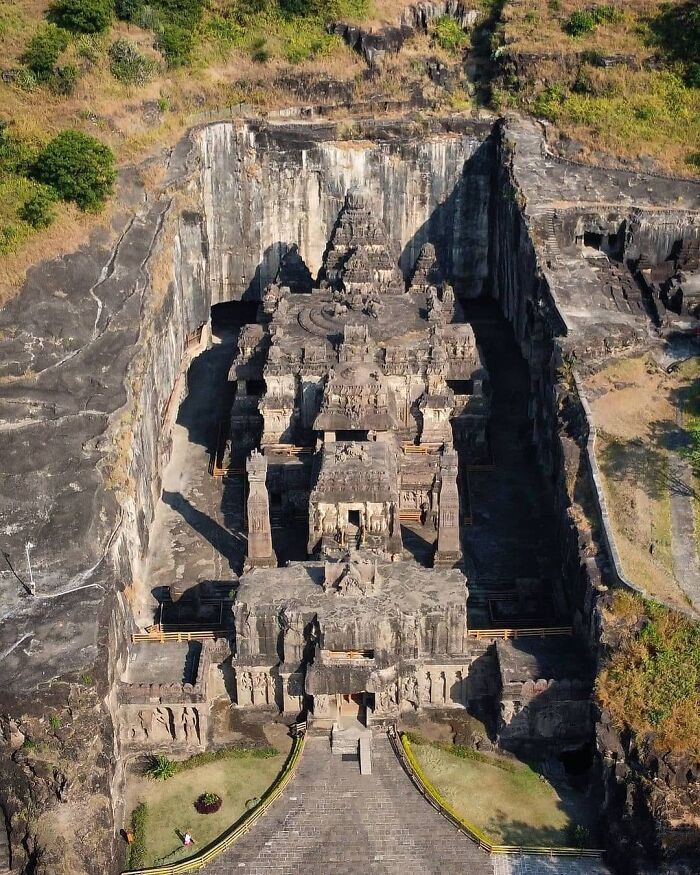 Kailasa Temple in Ellora, India, built out of a rock

We hope you enjoyed this part of Shutter. What do you think about these fantastic and beautiful architectures? Which one caught your attention the most?