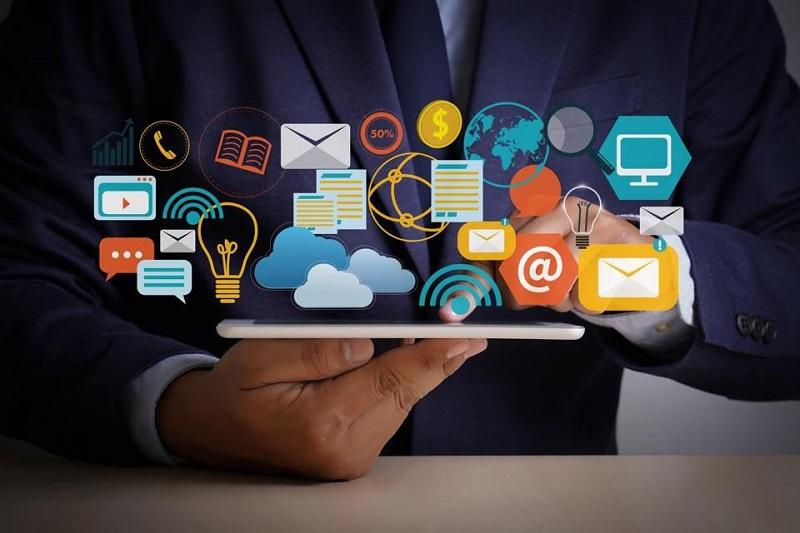 When My Father Secured The Last Stack Of Firewood On My Back, We Walked With My Two Brothers To The School, Which Was In Another Neighborhood Of The City.

I was five years old; My brothers were six and seven. Today it was our turn to take firewood for the teacher to heat his small room, which was also our classroom and school.

The severe only device in this room was a small wood stove, around which we, about eight students of the school, sat around it in the harsh and rainy winter of the north and listened to the teacher’s voice amid the sounds of burning wood.

Of course, about half a century ago, when we used to go to school with firewood on our backs and build new schools, our parents believed that to strengthen our foundations, we should go to school for a year or two before entering school.

And we went, torn between the traditional and new education systems.

My brothers and I were probably the last generations to attend school in Iran. Although after that, we went through the entire era of the new system. But neither in the school nor in the new schools, in this half-century that has passed, no one even imagined that a day would come – not so far away – that if it rains heavily or if the air is polluted or due to the spread of an epidemic, we will sit at home, and the school will be at home.

We are coming. Even though distance education institutions have been active for years, maybe until the Covid-19 pandemic, few people thought that a country’s education system, from preschool to university, could be held remotely; But we all saw that it happened.

Not only do educational centers, government departments, private sector companies, and many public institutions carry out their work using digital technologies, but our country and most of the world have taken refuge in this technology.

Visiting friends and family members was only possible through digital tools for weeks and months. Shopping and food delivery went online. Social networks, like blood vessels, cover the whole body of societies; all this happened in less than 50 years.

If I want to be more precise, less than 30 years, And a large part of it in the last 15 years. The day Steve Jobs introduced the first iPhone, a new world began. It didn’t matter that we now had a device that was both a phone and a player and a camera; what mattered was the giant that came out of the glass.

First, the spread of personal computers and software for working with them removed the monopoly of computer use from universities and large institutions, and ordinary people could use it. Companies such as Microsoft launched operating systems such as MS-DOS and then Windows, which made working with home computers much easier than in the past.

It became another factor for these new guests to settle in the corners of homes, offices, and companies. Computer games were other software that, in turn, had a significant contribution to expanding the culture of using these technologies.

Graphics software such as Photoshop and desktop and office publishing software such as the office suite brought design, graphic work, publishing, and usual administrative affairs to another level. New skills and jobs were created, mainly carried out by young people.

But these were not the only public arenas that benefited from the digital revolution. Software and specialized hardware opened their place in most industries and became an integral part of work. From oil and gas industries to health and medicine, transportation to accounting and finance, they all put the heavy burden of processing on computers.

Universities and humanities and social science researchers did not lag behind these significant technical developments, and all kinds of computing software related to humanities became popular.

On the eve of the turn of the century and entering the new century, the face of the world in terms of technology and processing was not similar to thirty years ago, and there was a computer behind every desk. But what made human communication take on a different color was computer networks.

Computer networks connected communities and small networks, and the Internet, the largest and most prominent human-made to date, penetrated the fabric of all societies worldwide.

It was no longer an invention, among other innovations. The Internet is the beginning of a historical period. The spread of the Internet, not only among academics but also among people, has transformed our world so quickly that it no longer resembles the world before it. But there was still one more thing left for this great technical-industrial and social revolution to reach its peak. 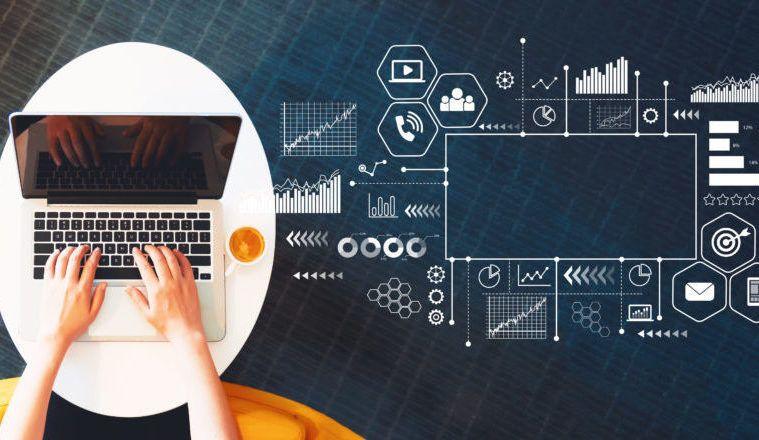 The mobile phone was made by American Martin Cooper in the early seventies of the last century, and he was the one who launched the world’s first commercial phone, DynaTAC 8000X, in 1983 through Motorola.

Between 1984 and 2007, a variety of mobile phones were released by major companies such as Motorola, LG, Samsung, and finally, Nokia. It has become common to see people sticking a small devices to their ears and talking loudly on the street.

You might be wrong if you think LG Prada is the world’s first touch phone.

This honor does not even belong to the Apple iPhone. Instead, it was IBM Simon 1992 who invented the world’s first touch screen in the name of the technology giant IBM.

But this strange decade of the 70s of the 20th century did not give the world only personal computers, computer networks, the Internet, and touch screens. Digital cameras were also made in this decade. The first digital camera was built by a 25-year-old electronics engineer named Steven Sasson in 1975. This three kilo and six hundred gram camera were made by Kodak company, and the quality of its photos was one-hundredth of a megapixel.

But the seventies of the last century did not sleep. In its previous year, 1979, Sony released the Walkman, which quickly became a global hit and brought billions of dollars in profits. Walkman is not part of the inventions of the digital era, But its importance in our story is that less than twenty years later, the first digital player was built by SeaHan Information Systems in 1997.

Mp3 players were digital walkmans that quickly found many fans. In 2001 and 2002, Apple excited music lovers worldwide by introducing the first generation iPod and iTunes, the music file store.

You may not believe this one, but believe it!

The first online shopping happened in the seventies of the twentieth century. “The first online shopping was done in 1979 by entrepreneur Michael Aldrich in the UK. Aldrich connected a home-amplified television to a real-time multi-user transaction processing computer via a telephone line. This system was marketed in 1980 and sold as a commercial system in the UK, Ireland, and Spain.

But business and indeed real online retailing took off in the 1990s; When Tim Bernersley introduced the “web” and subsequently wrote the first web browser. After this, many bookstores, including Amazon, started working on the web. This incident also has an important place in our story.

But it seems that the list of all the inventions I mentioned was still not enough. Something was missing. Something that no one thought would be lacking, but it was lacking. Steve Jobs, a man who had experienced many ups and downs at Apple and other companies, suddenly realized it. What was missing was a small box that would bring these great inventions together and create something new called the iPhone.

And he built this thing, and the world suddenly became another world. This little box brought together several digital technologies that had each grown independently, not because the iPhone was made. The creation of smartphones paved the way for the emergence of the world we see today.

Made Both the processor before the iPhone and the mobile phone; network and internet and touch screen; music player and digital camera were built; E-commerce and buying files on the web existed before the iPhone.

But Steve Jobs made a magic box that kept all these inventions together.

The creation of this small box allowed people to take their photos through their mobile phones and send them to their friends or share them on social networks with the help of messengers and social networks; They could do all this while listening to their favorite music.

It is how, with the spread and use of smartphones, social networks emerged one after another, and the world became the world we see today: from the movement of the population connected to mobile phones, they find the progress of contagious diseases; Hundreds of millions of students study using them; Hundreds of millions see news or photo of people almost simultaneously on social networks, patients consult with their therapists, artificial intelligence extracts meaning from raw data, a very high volume of purchases is made online, listening to music and watching movies in every Where and whenever possible; and hundreds of other applications.

Of course, in discussing digital skills, my goal is not only to go through the history of digital technologies.

My intention with these reminders is to show that behind these technical developments, societies and humans have also undergone profound changes. For example, I can point to the digital divide, which refers to the inequality of access and use of computers and the Internet between groups in society. My purpose for presenting these topics in this issue and the following few issues is the topic of Digital Skills.

Everything in the short history of the emergence of computers, the Internet, mobile phones, and social networks have been implemented by humans. People who sometimes have skills and sometimes they have acquired skills while working. But, nowadays, with a wide range of digital skills, there are things that, without mastering, at least a part of them, living in today’s world becomes very dull.

Not more than fifty years had indeed passed from the day when we carried stacks of wood to heat the classroom (ironically in the early seventies!) to today when students are heating schools with their solar panels, but these fifty years are more important than any other time in human history; The world can easily be divided into two periods before the Internet and after the Internet, and if I want to use a correct term, the period before the digital revolution and the digital period.

The digital revolution period is when we stand at the dawn and look to the future with fear and hope. Do we have the necessary skills to live in this complex future? We will see this in the following issues.