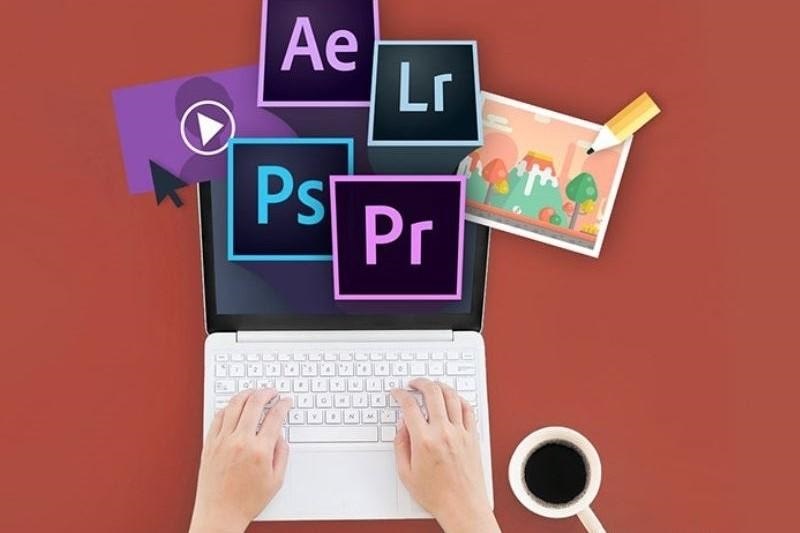 This Event Is A Turning Point For All Developers, Editors, And Designers; From Now On, They Can Do Their Work In A Completely Free Environment.

Adobe is one of the most widely used programs for computer professionals.

From Adobe Inventors and creation and editing tools to VFX tools that are so unique that no software can replace them. (Such as Dreamviewer, after effects, etc.), offers applications.

Adobe has officially announced that it will release many of its software, such as Photoshop, etc., as a web version that anyone can easily access. However, as you can guess, Adobe has not released all of its software for free. It only offers a web version for some of its paid software. It does not matter what operating system you use, but your system’s specifications are essential.

This news is essential for Photoshop users. The cost of licensing this software has often been problematic for users, leading them to use free or cheaper alternatives, which Adobe eventually solved. It is currently being tested for free in Canada. Adobe introduces this service as “freemium” and intends to remove some unique features for paid subscribers.

 Undoubtedly, this will not have a good effect on software such as Inkscape, GIMP, PDF Readers, and DaVinci Resoles.
 On the other hand, this decision could increase the number of Linux users, as Adobe was only available on Windows and Mac, which is not the case now and can also be used on Linux.