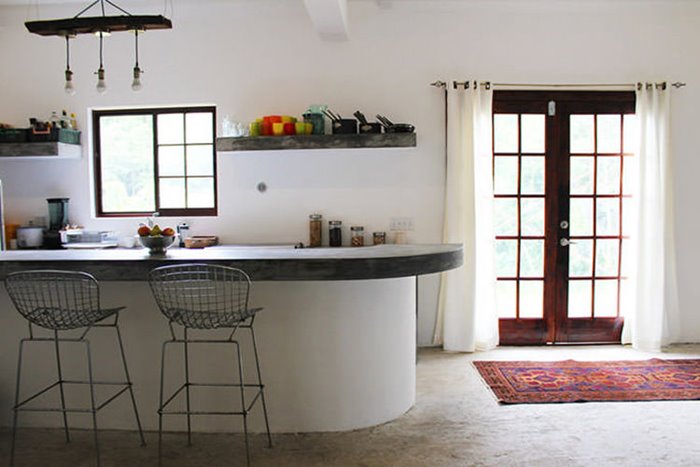 Robert Bezeau’s Goal Of Building A House With Plastic Bottles, In Addition To Reducing Costs, Is To Raise Awareness About The Dangers Of These Materials For The Environment.

So far, many methods have been invented to compensate for human environmental damage. Canadian entrepreneur Robert Bezeau’s idea of ​​using plastic bottles to build a house is one of the most exciting innovations. To put his idea into practice, Bezel went to Bocas del Toro, Panama, where he started building a village of plastic bottles. The primary purpose of making this village was to reduce plastic waste and reuse them in building houses.

According to Robert Bezel, in addition to building houses, these bottles can be used to construct temporary shelters during natural disasters, grain storage, swimming pools, farm animal shelters, etc. However, Bezeo’s primary goal in making this village is to increase public awareness about the dangers of plastic waste for the environment and the need to pay attention to reducing their production.

It is enough to buy land worth 19 thousand dollars in this village and entrust the construction of the house to the architects of this complex. About 14,000 plastic bottles are needed to build a home with an area of ​​100 square meters in this village.

The temperature inside these houses is about two degrees cooler than outside, and they do not need an air conditioning system; Therefore, saving energy is another benefit of living in these houses. In addition, buildings made of plastic are also resistant to earthquakes.

Unlike the houses in the village, which look similar to ordinary places, the exterior of the castle and prison built in this village is entirely made of plastic bottles. This village, which has become one of the region’s tourist attractions, attracts about 100,000 visitors every year.