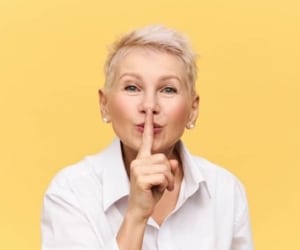 We All Should Know In Some Situations, We Should Think Carefully Before Speaking Or Keep Silent, So That Tension And Conflict Do Not Arise.

It is better to be silent and say nothing.

Knowing what to say is essential, but knowing when to be silent is even more critical. Before trying to break someone’s heart with our words, it is better to remember the terms of the famous Roman Sufi poet who said: “The quieter you are, the more and better you can listen.”

Also, when we listen more and better and speak less, there will be less conflict and tension. In this part, there is a list of situations in which it is better to be silent. We recommend that you remain silent if:

Your words make the other person angry

During an argument with another person, staying silent helps you better listen to what the other person is saying and allows you to think about what is being said and how you want to react to it. And show the other person’s behavior, think more, and it is better to be silent for 5 seconds before saying anything so that you can weigh the different aspects of your words well.

In some situations, showing empathy is better than acknowledging the other person’s words. For example, when your friend tells you that her hair doesn’t look good today and you agree with her, it is better to say to her instead of confirming her words: It is difficult to keep hair looking good in cold or hot weather. Showing empathy in such situations prevents any possible conflict. 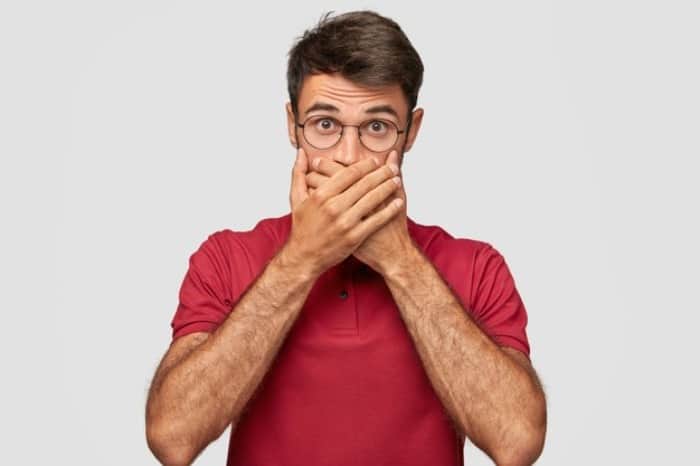 You intend to correct someone’s mistake.

Even if you intend to help someone doing something wrong, it is better to remain silent, especially if you do not know the other person well. It is difficult for some people to leave bad habits, which will cause anger and discomfort if the people around them warn them.

You get angrier yourself.

Getting too angry at yourself in stressful situations will not only help you solve problems with your partner but will also cause more problems and misunderstandings. In such a situation where talking only makes it worse, it is better to remain silent.

Also, in some situations where arguing with the other party is not helpful for you, and ultimately,y you do not get what you want, it is better not to waste your energy and avoid arguing for no reason. 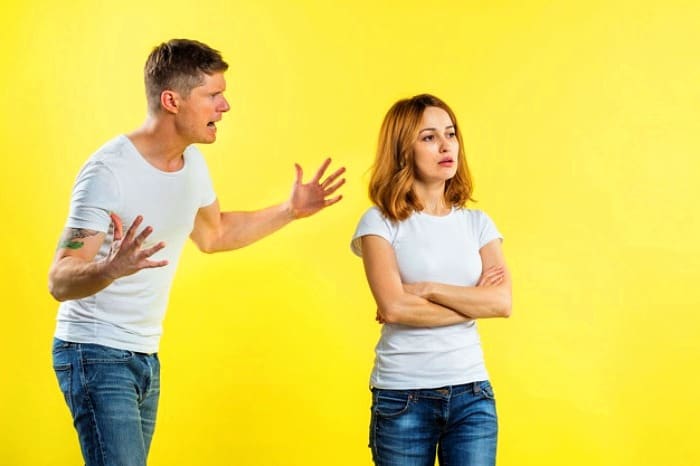 The first rule of speaking is not to speak without reason; if your words do not help those around you, stop saying them. You have usually encountered this type of speaking pattern at school or work. For example, when a lesson or work session ends, an inappropriate question may cause the session to drag on for no reason, and most people hate that kind of person, so you better not be that person.

Sometimes we may hurt and hurt people around us with our words without wanting to or realizing it, so it is better to think carefully before saying anything and weigh the different aspects of our terms to cause discomfort and hurt to others unintentionally. Don’t be in the presence of your loved ones. 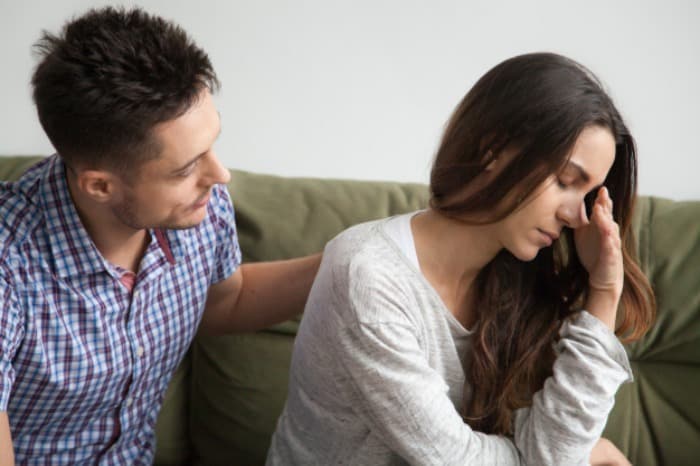 It opens another person’s foot to the conversation

According to what you read in this part, knowing your friends’ secrets makes you closer to them, but talking about other people’s secrets is a bad thing that can lead to baseless rumors about them. No one knows the inner life of another, so you cannot judge others quickly.

Someone is trying to bully you.

Talking to such people only increases the possibility of tension and conflict, and trying to correct the behavior of such people is completely ineffective and will not be effective. When dealing with such people, it is better to consider your mental health and avoid communicating with them. 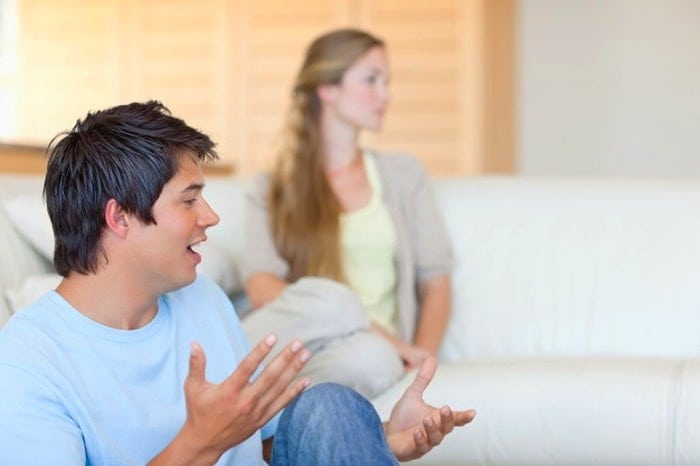 The other person ignores you.

Some people use the behavioral pattern of silence when they are upset and upset with someone, in the sense that they do not talk about their problems and do not try to solve the issues. In this situation, it is better to have a conversation with that person first, and if there is no mutual effort to solve the problems, then deprive that person of your attention.

If you can’t benefit from talking to each other, see a psychologist and leave this toxic relationship if he sees fit.

It destroys the feelings of others.

Refusing to comment on issues that may hurt other people’s feelings is essential. We all have some harmful qualities, and therefore, we should not protest about the negative attributes of those around us, and it is better to remain silent if we have nothing good to say and consider the future of our relationship with the other person before saying anything.