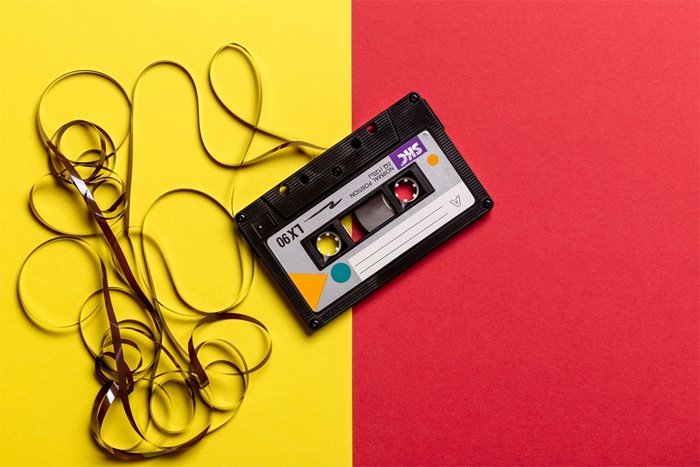 In This Article, We Will Look At The Technologies And Devices That Remind Users Of Their Childhood Memories Of The Sixties.

If you are one of the old users of the technology world, you must have noticed that with time, the way of using different technologies is changing.

We no longer need to work with many tools and equipment to do simple tasks, and computers do many steps using other technologies.

Advances in various technologies have been so vast and rapid that explaining simple technologies used 20 or 30 years ago can be complicated and, in some cases, impossible for users new to the world of technology.

In a simple example, we can mention listening to music. Currently, it is possible to subscribe to different services and listen to the desired theme or download the selected article and play it on other devices. Still, in the past, there were no such facilities. The new generation cannot even know ​​how music tracks were copied in the past. 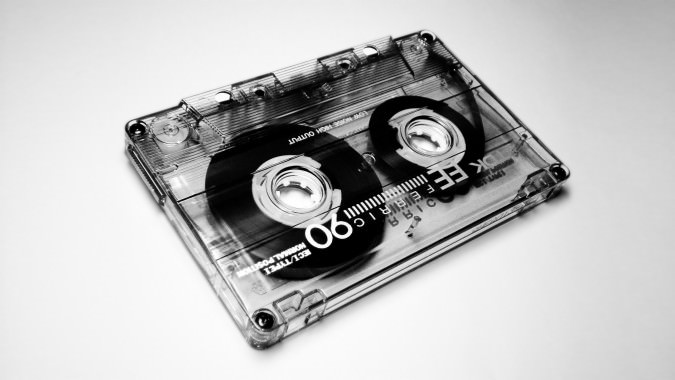 Unlike today’s equipment, in the past, cassette tapes were used to record and play music tracks. These tapes also had a limited duration, primarily 60 minutes, But models were also released in the market that allowed the user to record music for 45, 90, and 120 minutes.

Cassettes were a type of magnetic tape that recorded music and sound in analog form and played them through various devices such as audiocassettes or cassette recorders and players. Still, in cassette tapes, music playback was a time-consuming process. At present, the user can create a list of music through the software of his choice and then start playing or replaying his favorite songs.

If the user wanted a song to be played again, he had to rewind the tape until the tape reached the part where the music enjoyed by the user was recorded. Interestingly, even devices whose task was to return the videos to the beginning were introduced. 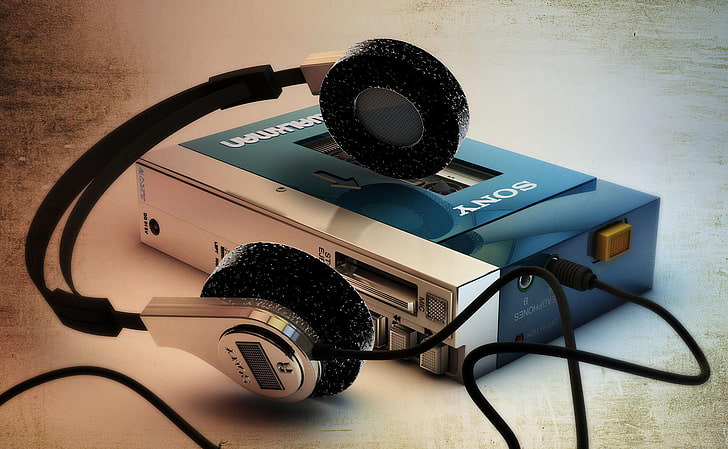 With the introduction of CDs and compact disc-based music players, many methods used in cassette tapes became obsolete. Many of the necessary tools, along with cassette tapes, were outdated. The user could play or replay their favorite songs without wasting time. However, there were still some weaknesses in compact discs, such as limited capacity or lack of access to a more extensive archive.

The user still had to save his favorite songs on a device and search among a pile of CDs to access the music he wanted. This problem has been solved, and compact discs are no longer needed. Users can download their favorite music on different devices.

Today’s technology allows users to have a device for playing music with a very high capacity, quick access to favorite songs is given to the user, and the user can even download and save his favorite music on the device’s memory.

In the following, we mention other technologies that are part of the nostalgia of the sixties: 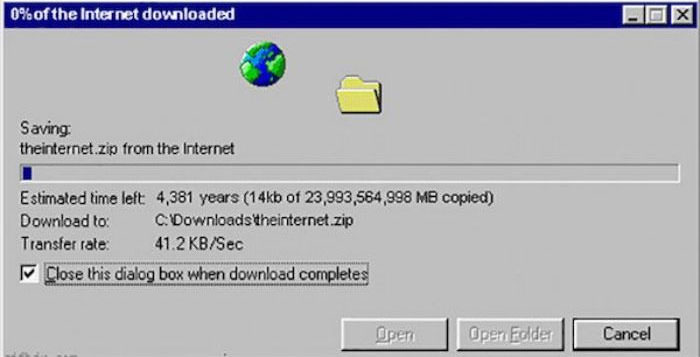 Using high-speed internet, you can download various content such as movies, games, music, software, and other things in the shortest possible time. Still, slow internet speed was one of the fundamental problems of the sixties users in the past. It used to take hours to download a game or movie, and one of the solutions was to download the desired content and go to bed. However, the bitter experience that most users of the sixties have is that the download stops at 97%, there is a power failure, or an error is received, and as a result, the download is not completed.

Unlike laser mice, mice in the design and shape of the image above were used first. In fact, unlike laser mice, where sensors track the slightest movements, ball mice have a simple mechanism, and the ball’s rotation under it follows the direction of the mouse. The exciting thing about such mice was the need to clean them after some time to remove the dust inside them. 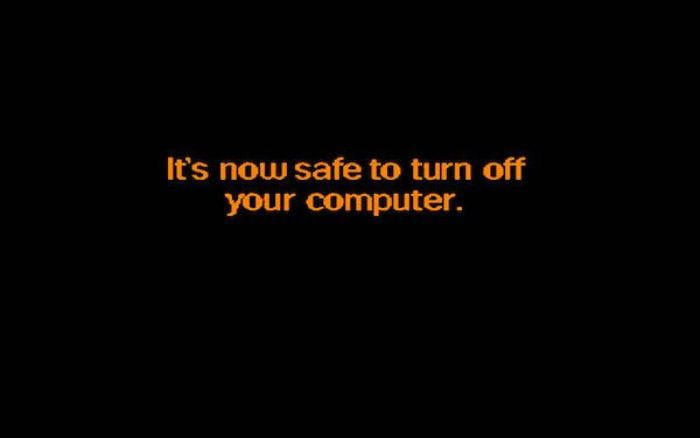 If you are one of the old users of home computers, you must be familiar with the above notice; A notification is telling you when you can shut down your PC. 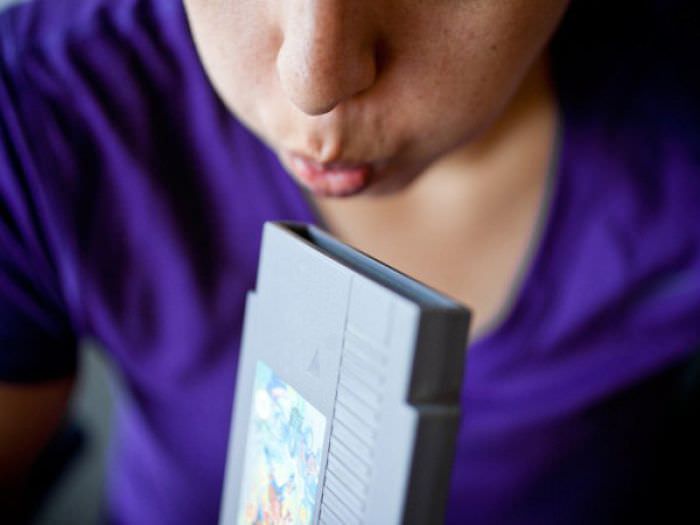 Burning a CD with Nero software is one of the tasks that every sixties user has done at least once.

In most amusement parks, you can find sections that provide arcade game machines, like the one in the picture above. The teenage gamers of the sixties could also enjoy the experience of various games such as City Rebellion or Golden Ax for a while by purchasing tokens.

It is almost impossible to mention old technologies and not mention floppy disks, A tool for transferring information with an approximate size of 1.44 MB, mainly used to transfer text data such as books and light software. If you want to know more about floppy disks, don’t miss this article. 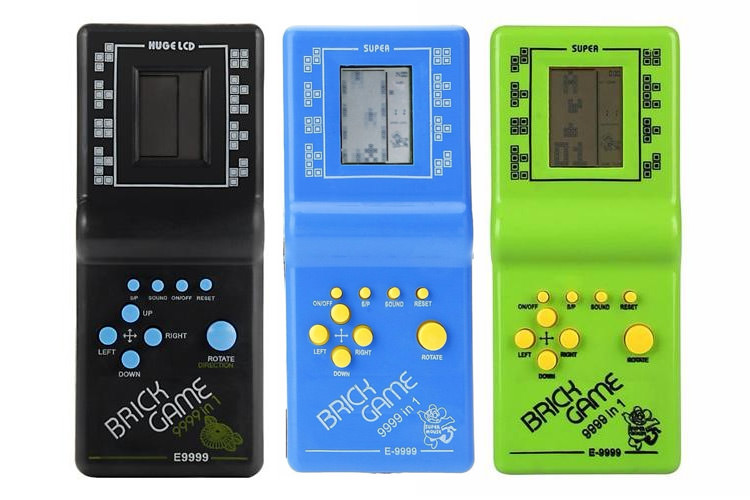 Perhaps one of the fascinating childhood memories of gamers in the sixties is the handheld consoles you see in the picture above; it is A console that offered early games to gamers, but it was so attractive that it entertained gamers of the sixties for hours. 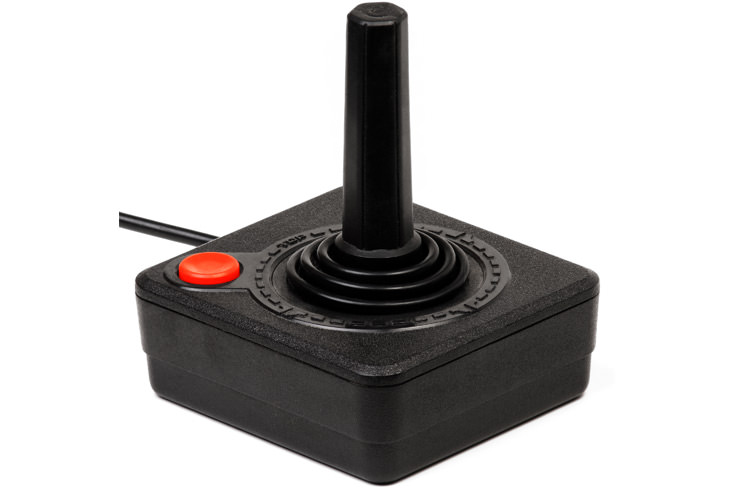 The device shown in the image above is the game handle of the Atari 2600 home console, which may be more attractive to gamers of the 60s than the console itself and its memorable games. While the new generation gamers complain about the advanced consoles of Xbox One and PlayStation 4, the gamers of the sixties used the Atari 2600 controller to spend hours becoming a professional in River Ride.

Among smartphone users, there are still users who defend Sony products, and with good reason. Sony has produced products in the past that were considered among the best examples of their time; Sony, in collaboration with Ericsson, launched a series of phones that perhaps the most crucial feature was playing music in the highest quality available in the market; other companies were not able to offer a product to compete with Sony-Ericsson phones.