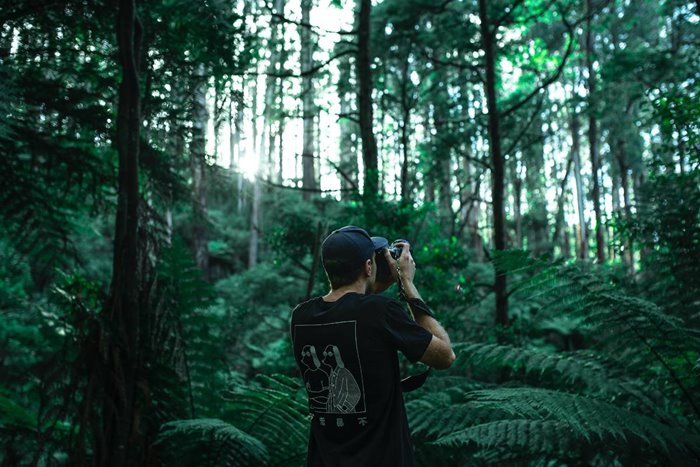 In this application, audiences from all over the world rate the most creative photos, and according to these votes, the winning photographers will be awarded a cash prize of 1,000 to 25,000 dollars.

More than 9,219 photos competed in this competition. Among them, Wibovu Rahardjo, a professional photographer from Indonesia with the photo title “Drinking,” got the most votes in five voting periods in this photography application and was awarded the title of Hero and a cash prize of 1,000. Take a dollar from it.

According to Octavi Royo, CEO and co-founder of Agora, the photos posted without any particular framework show that one should live in the moment.

This year’s selected photos inspire the pure concept of life.

Wildlife photographers face a lot of excitement and challenges in the environment. e, review 30 photos of the best of the Wild2020 wildlife photography competition in the following. Below, some of the pictures and descriptions are written in their language.

We have also written the address of each photographer’s page in the Agora application so that you can see more of their pictures if you wish. It is interesting to know that one of the selected photos was taken by an Iranian photographer. 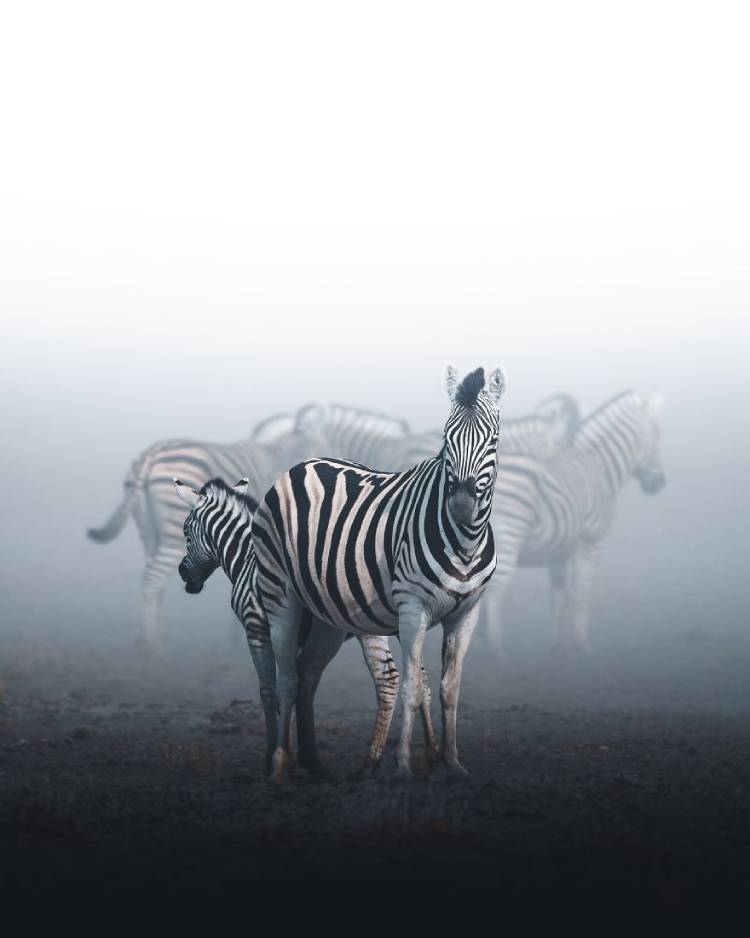 It was a stormy morning, and the fog had created a unique and unusual atmosphere. Many people returned to their camps because they could not see the animals well, But we stayed and took some interesting pictures. 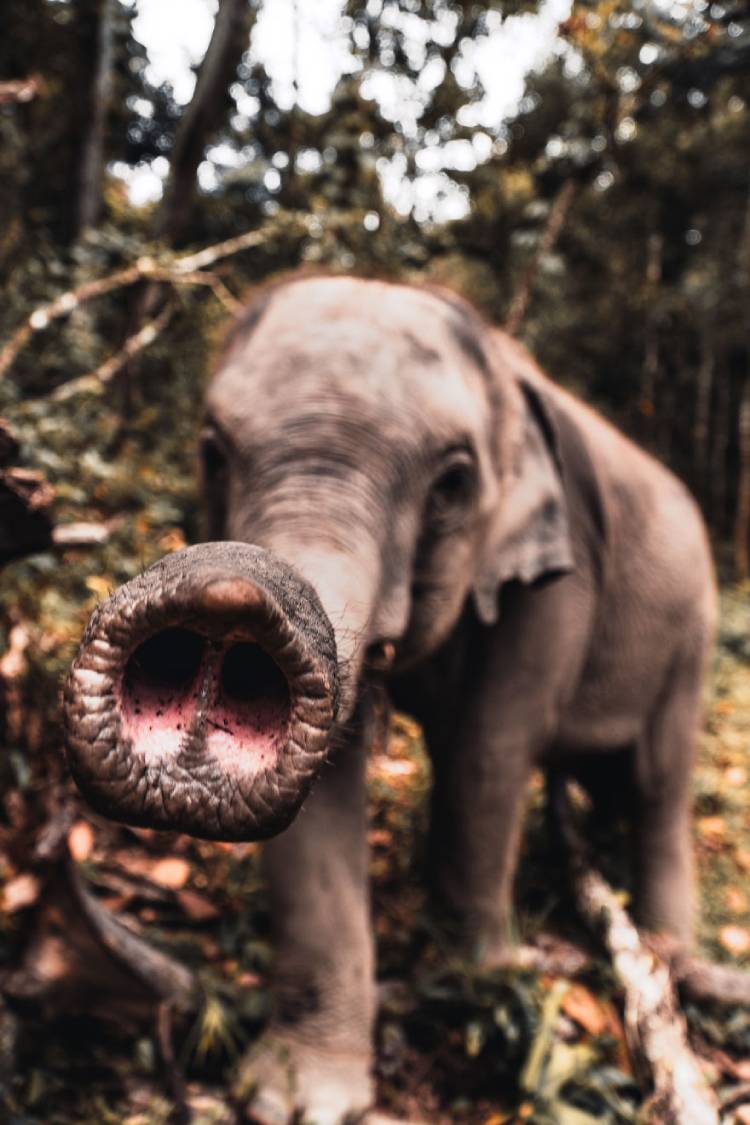 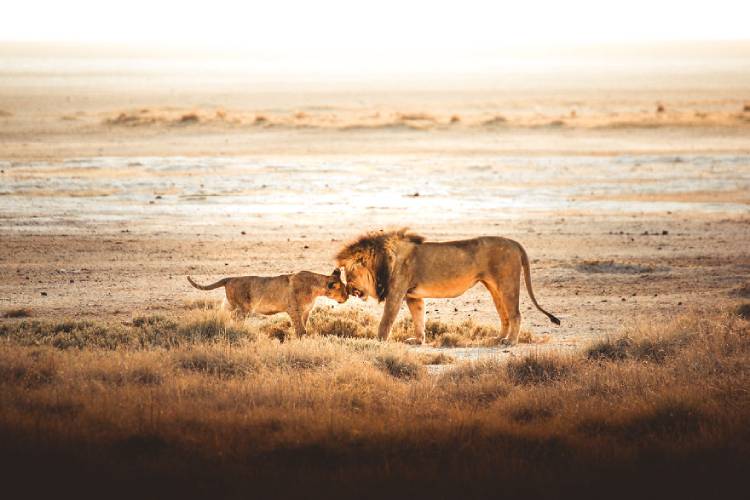 It was one of my best work experiences in Africa. We were driving in the secluded area of ​​Etosha Park when we saw about 40 lions near the salt pan. We watched them for about an hour and saw them resting, playing, and crossing the road. I took this photo with a 300mm camera lens until these lions came towards our car and got close enough to film them with my mobile phone. This fantastic moment reminded me of my childhood memory and the cartoon “Shirshah.” If I win the prize, I will donate a part to my country Italy to fight against the Coronavirus.

4- The victorious lion of the field 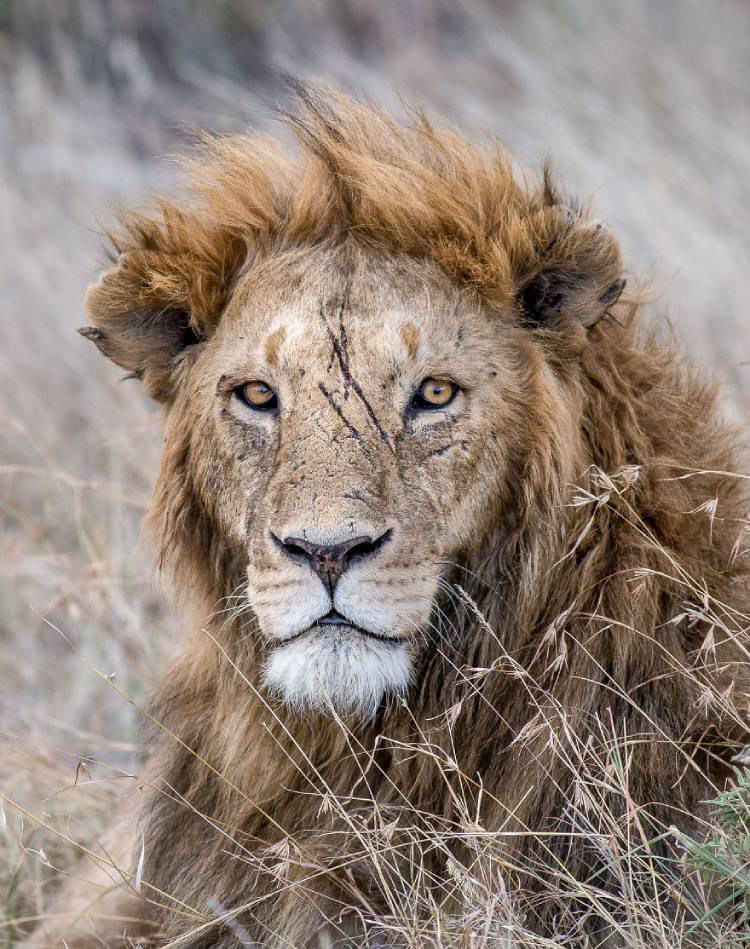 You can see the wounds of previous battles on the lion’s face. It is fantastic to see this magnificent animal up close. 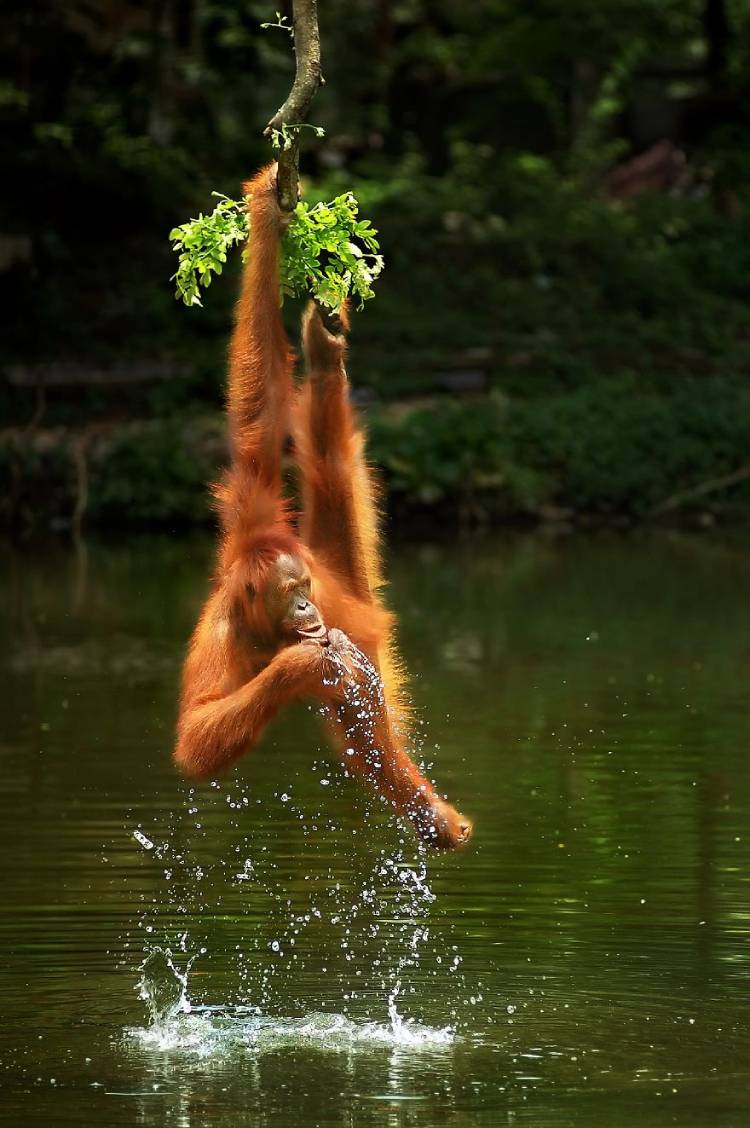 Orangutans usually stay away from water to avoid predators such as crocodiles and snakes. In this photo, you can see that the female orangutan is hanging from the tree and carefully drinking water around her. This moment was extraordinary and unexpected.

I had been planning to take this photo for a while, but I couldn’t see the Highland cows; Until a year later, I traveled to this island again and saw this cow and took a picture of it. 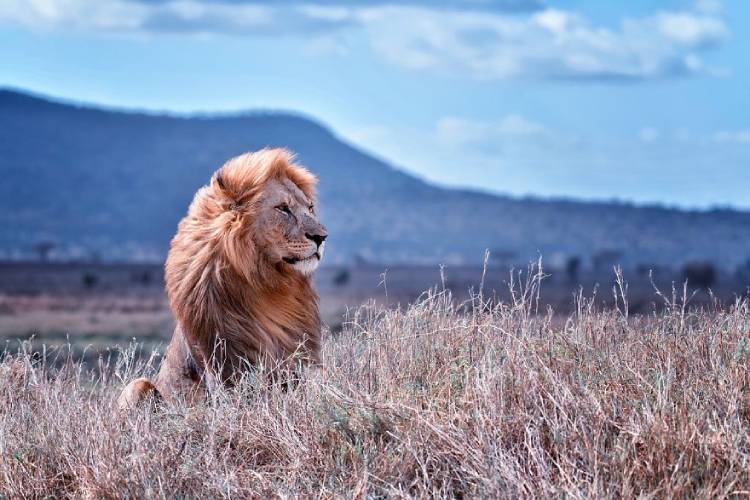 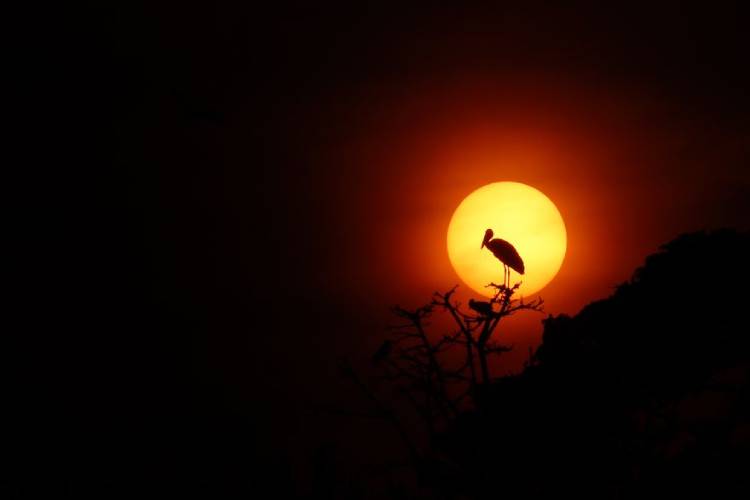 The bird and the sun were trying to fill their lonely times. Of course, I initially decided only to photograph the sun, But suddenly, the bird came and placed it in the photo frame, and I recorded this beautiful event.

9- The noblest giant of Savannah 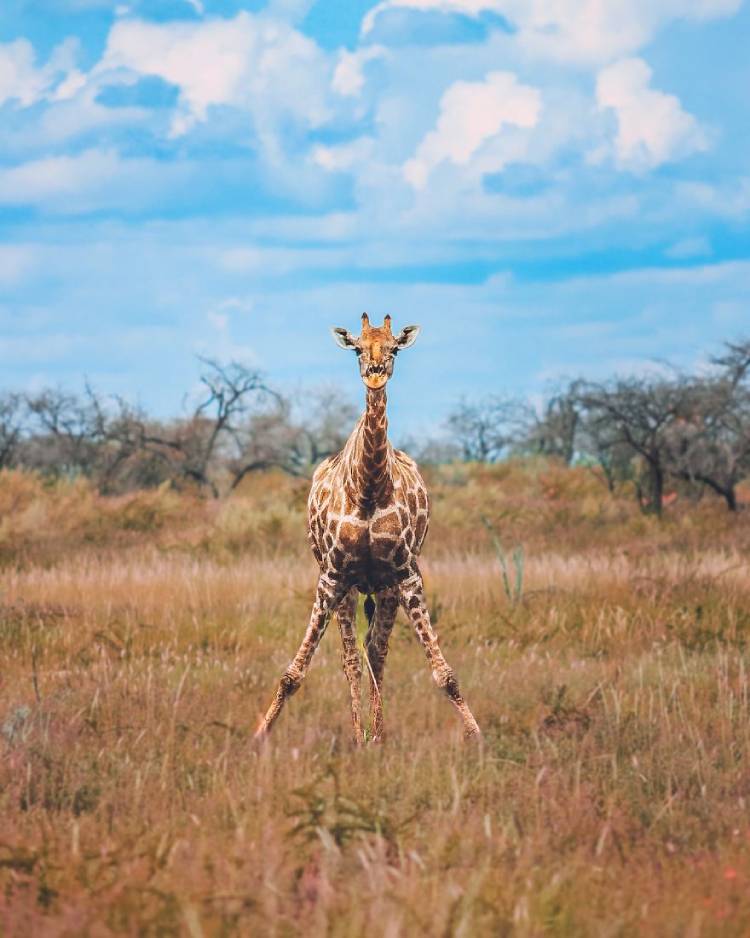 I took this photo during a morning excursion in Chobe National Park. Moments before I took this photo, I saw an elephant and her baby. That elephant angrily hit the tree, indicating that I should not approach them. I had the chance to see many giraffes during this trip. As you can see in the photo, this giraffe caught our attention, and while he noticed our presence, he continued to eat with this funny gesture. Giraffes are one of the largest animals in the wild. 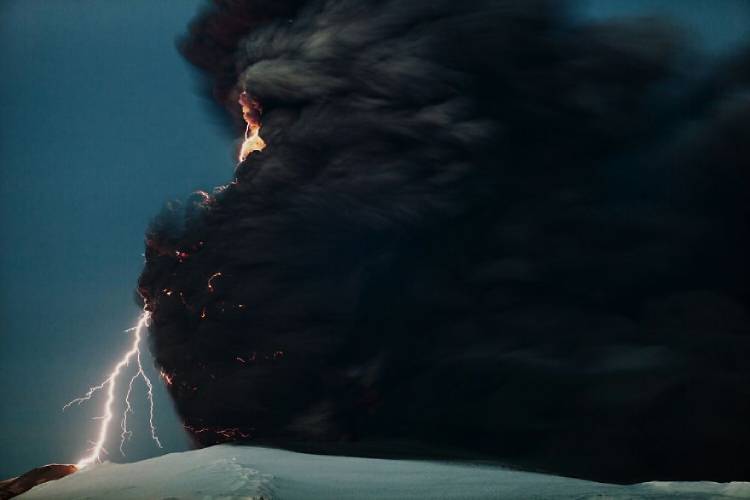 Two weeks before this photo, I had photographed a lava eruption in Iceland. Before I flew out of the country, the airlines shut down, and I had the opportunity to stay here for an extra week and photograph the firecracker eruption. On the night of March 30 (April 11, 2019), the fire erupted violently, and I could capture some pictures of it from a distance.

Weddle’s jaw was napping, and I lay on the ground for about half an hour to take this photo.

My goal was to take a photo of this zebra’s skin and place its eye as the focal point so that the audience feels a close connection when seeing this photo. I was very close to this wild animal to take this photo.

14- A family of elephants walking 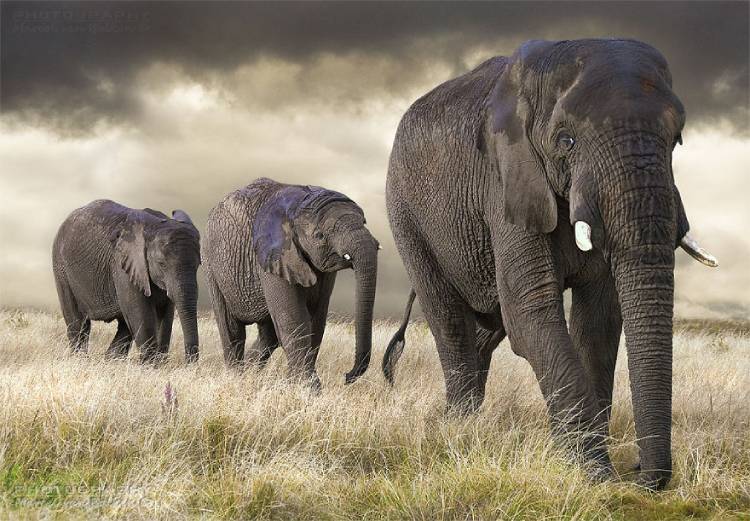 In the wild, elephants channel their happiness to their friends and family. I was surprised when this family of three passed in front of me.

15- Diving on the northern shores of Kauai

I was swimming in the sea when I saw this turtle. After eating, the turtle swam to the surface of the water to breathe, and I photographed it now.

My goal in taking this photo is to convey a sense of purity and freedom by combining this magnificent horse, similar to a winged horse (Pegasus), and the beautiful nature of Barzan at dawn in Iraqi Kurdistan. This scene depicts the spirit of the Kurdish people and their country seeking freedom. This horse is a descendant of the horse that belongs to Mustafa Barzani, the leader of the Kurdish nationalist movement in the 1960s and 1970s. Mustafa Barzani was the father of Masoud Barzani, the president of the Transitional Government of Iraq, and the grandfather of Nechirvan Barzani, the president of the Kurdistan Region of Iraq.

17- In search of the great white bear 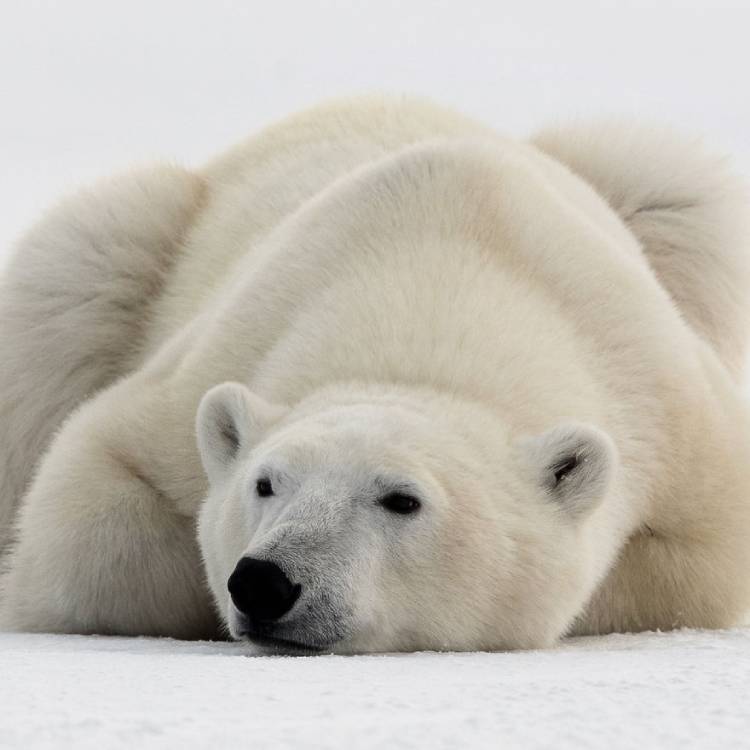 In 2018, I was searching for polar bears; But because of the freezing of Hudson Bay, they had left. In 2019, when I revisited this bay, I saw this white bear sleeping on the ice lake. I carefully got out of the car and stood on the ice with my camera and 500 mm lens. The wind and ice hit my face hard, but it didn’t matter; Because I didn’t want to miss the chance to take this very close photo of the bear. I took a few pictures until the bear opened its eyes. I was excited and, of course, a little scared, But he just looked at me until he closed his eyes and fell asleep again after a while. This was the best moment of my trip.

21- photographing puffins; One of my best photography experiences

I saw puffins wake up early in the morning and fly from the ocean to the cliffs. I walked for kilometers to reach the top of the hill and take pictures of these birds. 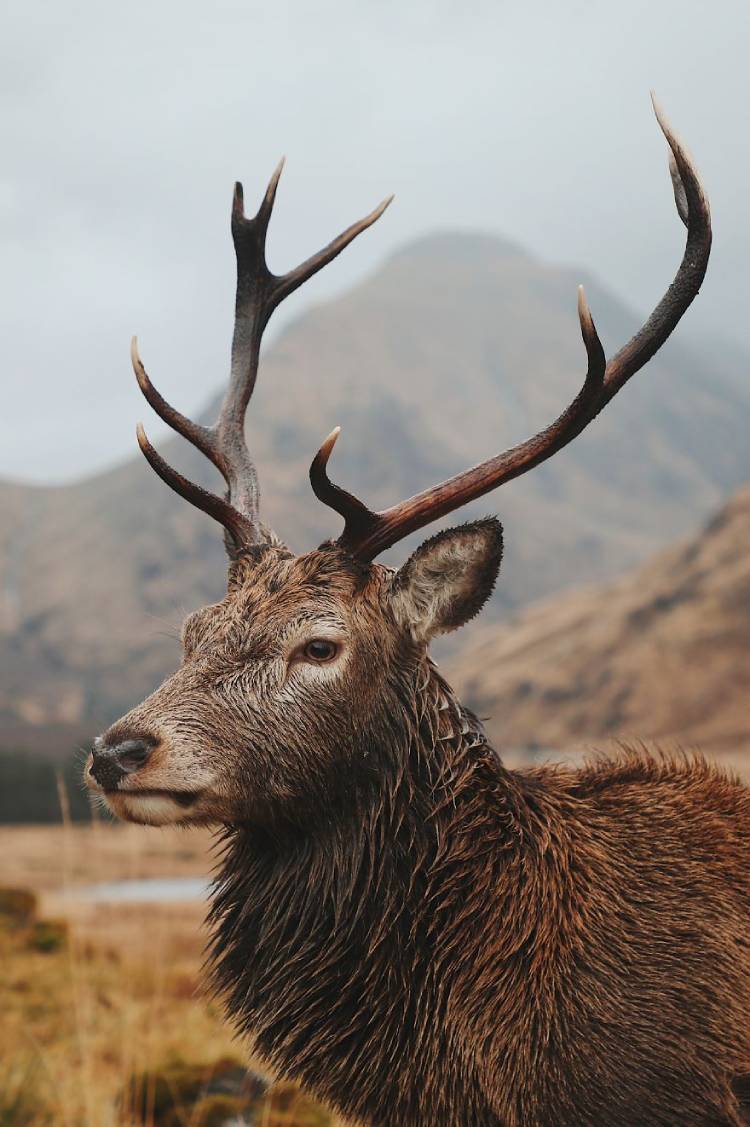 England’s wildlife is diverse, and it’s fantastic to see a wild deer approach the camera in such weather.

23- One of the special moments

Very early in the morning and before the rays of sunlight, I watched this deer, and with the hunting camera, I could only see its ears. Then I moved closer, went chest-high into a corner, and focused on its ears. In the first photo I took, the deer raised its head, and this image you see is from the second photo I took. After I took this photo, the deer ran away. I bring this photo to inform people to care about nature and animal habitats. We live together, not against each other.

24- The eyes that tell everything

This four-month-old humpback whale was active and flapped its wings on the water’s surface. The mother whale takes care of her baby for four months so that it can breathe and swim on its own. In this photo, the mother whale was taking care of this whale. I took this photo two years ago while swimming with this whale.

I was at Katandra Treetops Bird House. Birds can fly freely in this place full of plants and trees; you must be lucky and patient to get close to them. Thanks to my telephoto lens and patience, I could see this agora. 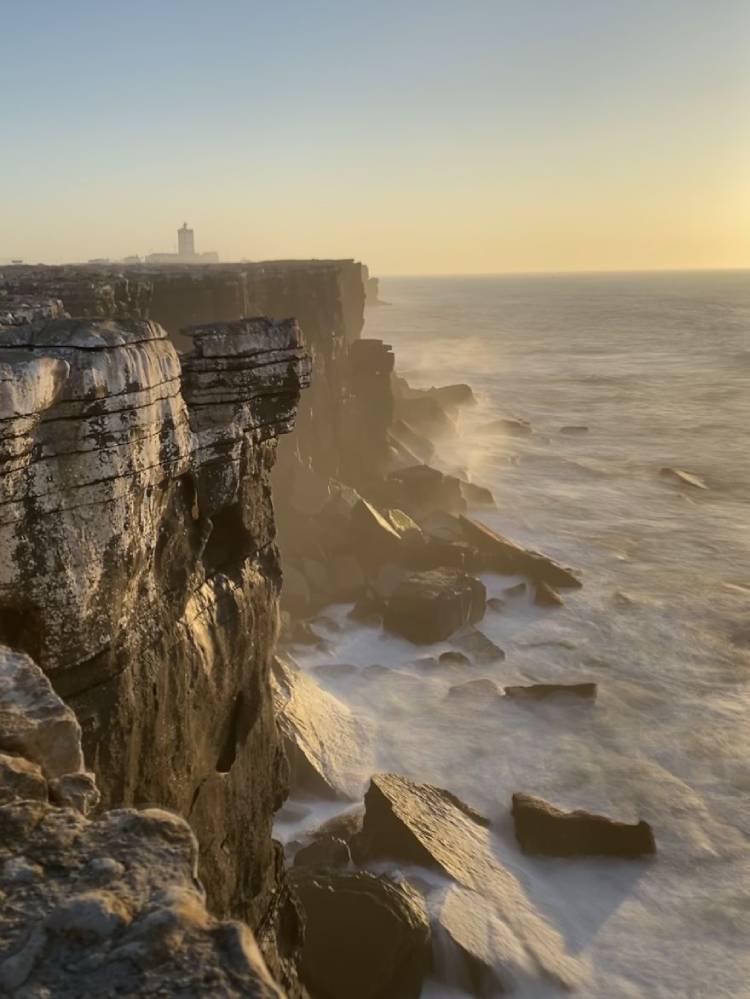 When I look at the greatness and beauty of nature, I say to myself how magnificent it is. We humans cannot interfere with nature. Nature renews and changes itself.

A mother bear was walking with her two cubs. The surroundings looked dangerous, But this family continued with greatness and strength, and the two baby bears trusted their mother’s protection.

A year and a half have passed since the endless winter of the tundra, and the temperature has reached 50 degrees below zero. The wildlife and its animal species are incredible and constantly moving. During my trip to the northern region and outside the human habitat, I could sometimes see such animal species. On this trip, I saw an arctic fox, and after giving it bread, I took a few pictures of it, and then it disappeared. If I hadn’t set the camera to serial shooting, I would have missed the chance to take a picture of this fox.

The viper you see in the photo weighs about 100 pounds (about 45 kilograms) and is 14 feet (nearly four meters) long. This photo was taken when the snake was approaching its food. This snake belongs to a person who has several other strange and poisonous animals, insects, and amphibians. In this photo, he took the snake out of its enclosure to feed it. The person keeping the snake uses a chicken and a mouse to provide it. My goal was to show the strength and curiosity of this extraordinary reptile in the photo. When this snake smelled the food, it raised its head.

Snakes are curious, intelligent, and very large. When a snake comes out of its nest for food, it creates an ominous feeling. With its strong jaw, this snake could swallow the prey in the blink of an eye.