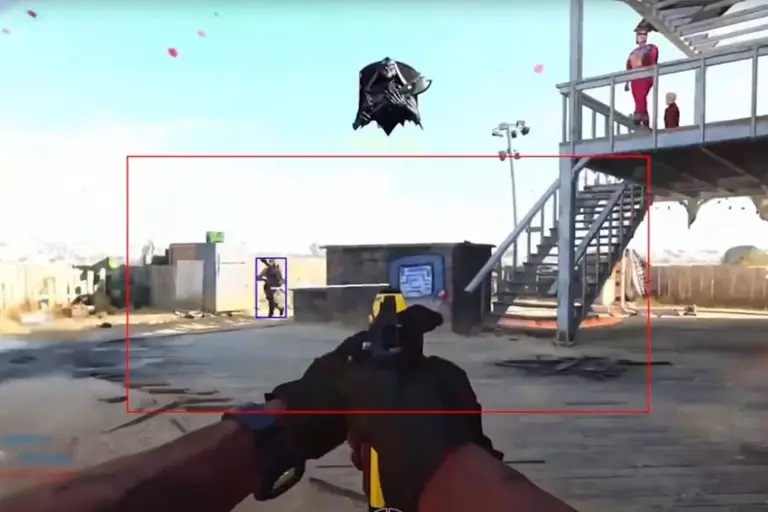 Recently, Counterfeit Tools Have Been Introduced For Pcs And Home Consoles That Use Machine Learning Technology To Improve The Performance Of Gamers In First-Person Shooter Games Online.

So far, many hacking and cheating tools have been introduced for video games, which, for example, in story-driven games, help make the game character invincible or obtain unlimited resources. Of course, hackers are also looking at online games.

So far, gamers have been provided with various tools that can be used to cheat even in online games, for example, to have better targeting or see other gamers’ positions on the map.

What we are going to introduce is perhaps the most advanced cheating tool in the game.

In a report, MSPowerUser provides a tool called CVCheats that uses machine learning to improve players’ performance in video games.

This tool uses an external capture card and sends the necessary command to the user’s controller instantly by examining the game environment and gameplay images.

The important thing about this tool is that it is very different from the old tools. In fact, unlike older tools used for automatic aiming or Wallhack, the new tool only locks on to a visible target in the game scene.

The user could lock on the subject in older tools even when the target was digging behind the barrier.

Such a feature makes it very difficult to identify the fraudster, and it is not easy to identify and punish him. In the video released from this tool, it can be seen that it has very high accuracy in detecting enemies, uses the automatic aiming feature, and can shoot at subjects automatically.

In fact, the gamer only has to move the controller around to detect and shoot the subjects with the cheat tool automatically. 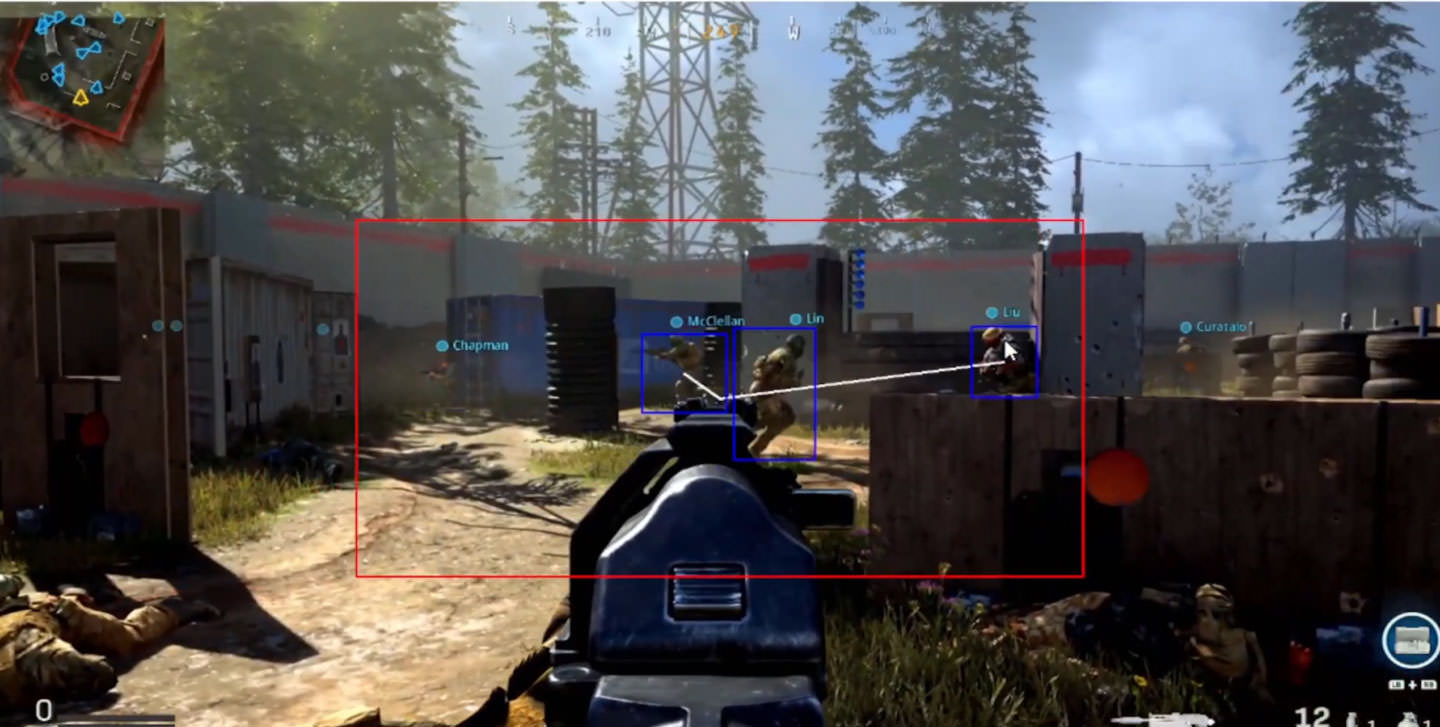 A terrible thing about the new tool is that it can be used on home consoles. In fact, not only can it be used on a personal computer, but gamers can use the new cheat tool in home console games.

Home consoles have fewer tools and methods for cheating than personal computers, But the new tool could become a nightmare for home console gamers.

CVCheat cheat tools and similar examples can make even professional gamers bitter; Because it is possible to use such a tool in tournaments. If matches are held online, gamers can use this tool to beat their competitors.

The developers of CVCheat have said that it is almost impossible to detect this tool, and no changes will be made to the game files.

There is no indication that the gamer is using the hacking tool, and everything is happening outside the game’s AI or any monitoring system.

Of course, gamers should be aware that using such a tool can lead to them being banned from their favorite games.

Many video game publishers and developers are now looking for solutions to counterfeiters and hackers; People who enjoy the experience of challenging games and make other gamers bitter by cheating in the game.

Meanwhile, Microsoft is looking to use machine learning language to identify hackers; But hackers seem to be one step ahead of publishers and developers. What do you think about the use of cheat tools in video games?