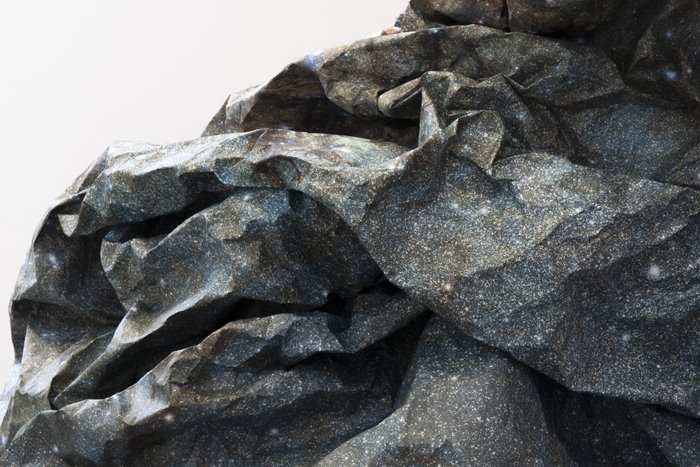 Is There Anything More Breathtaking And Surreal Than The Vastness Of The Universe? Many Of The Selected Astronomical Images Of 2020 Can Be Included Among The Most Beautiful Images Of The Year.

Maybe it is because of the unique color combination of celestial objects that the images of the universe so enchant us, Or perhaps because we cannot change the space and touch and tame it, we have such a feeling towards it.

Maybe the night sky reminds us of our childhood When we look at the sky with childish curiosity on hot summer nights. In any case, it cannot be denied that looking at the sky reminds us how small and insignificant we are compared to the greatness of the universe.

Insight Investment organizes the largest international astrophotography competition of its kind and annually presents the best space photos from the global community of astrophotographers.

The winners of the 2020 astrophotography contest have just been announced, many of which have the potential to be chosen as photo of the year. Stay with Zoomit to review 28 of the selected images together.

1. The first place in the Northern Lights division

“The Green Lady” by Nicolas Rommelt 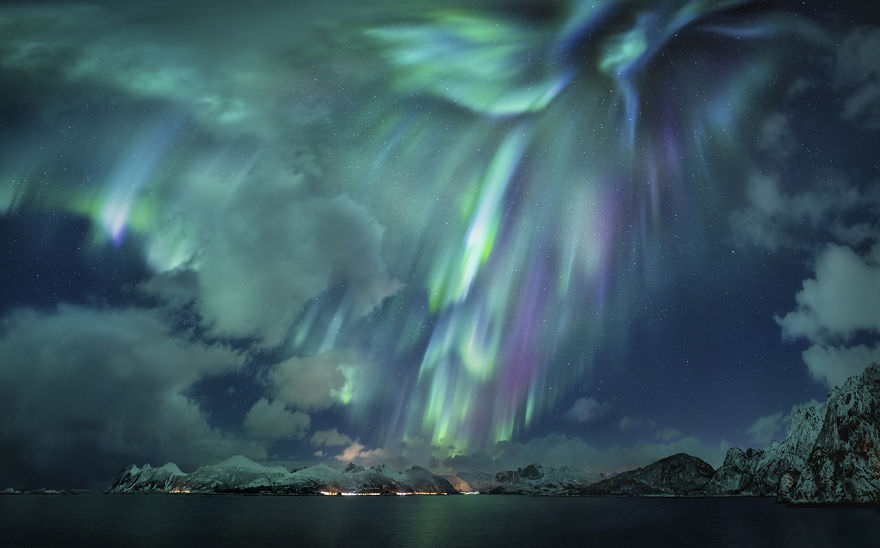 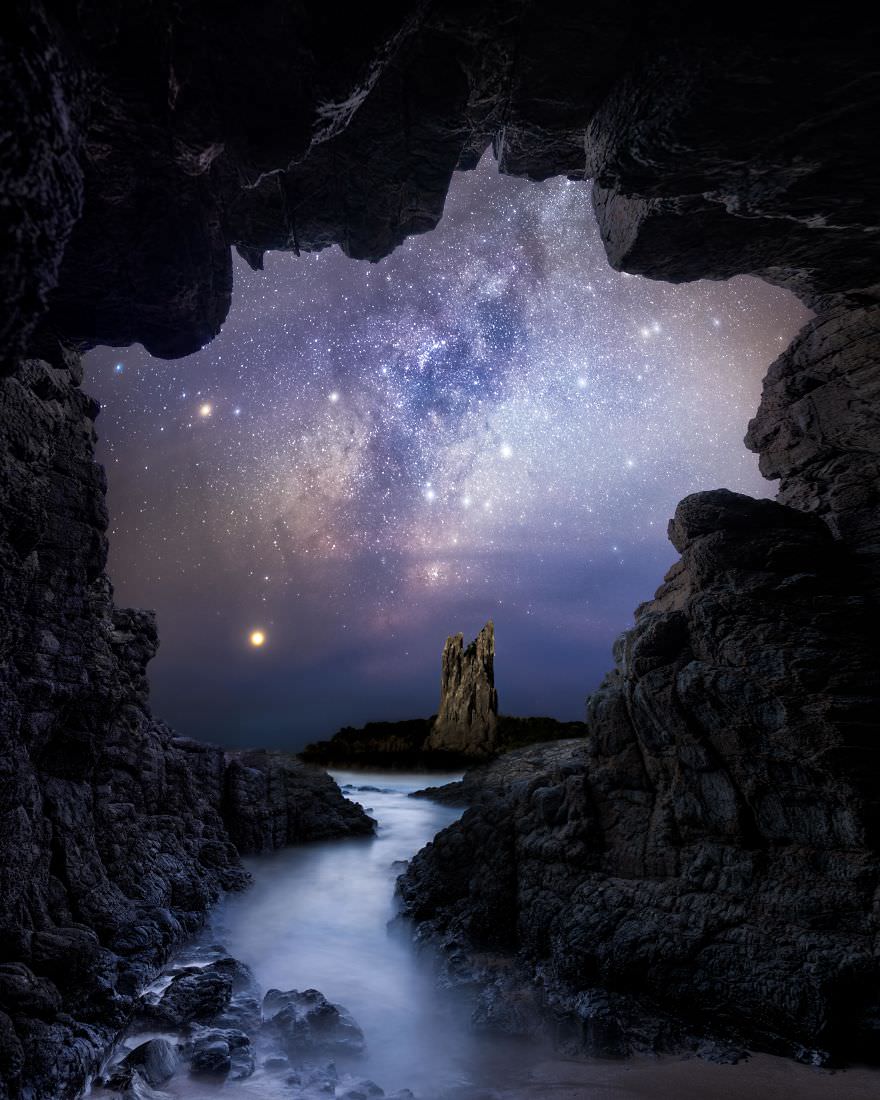 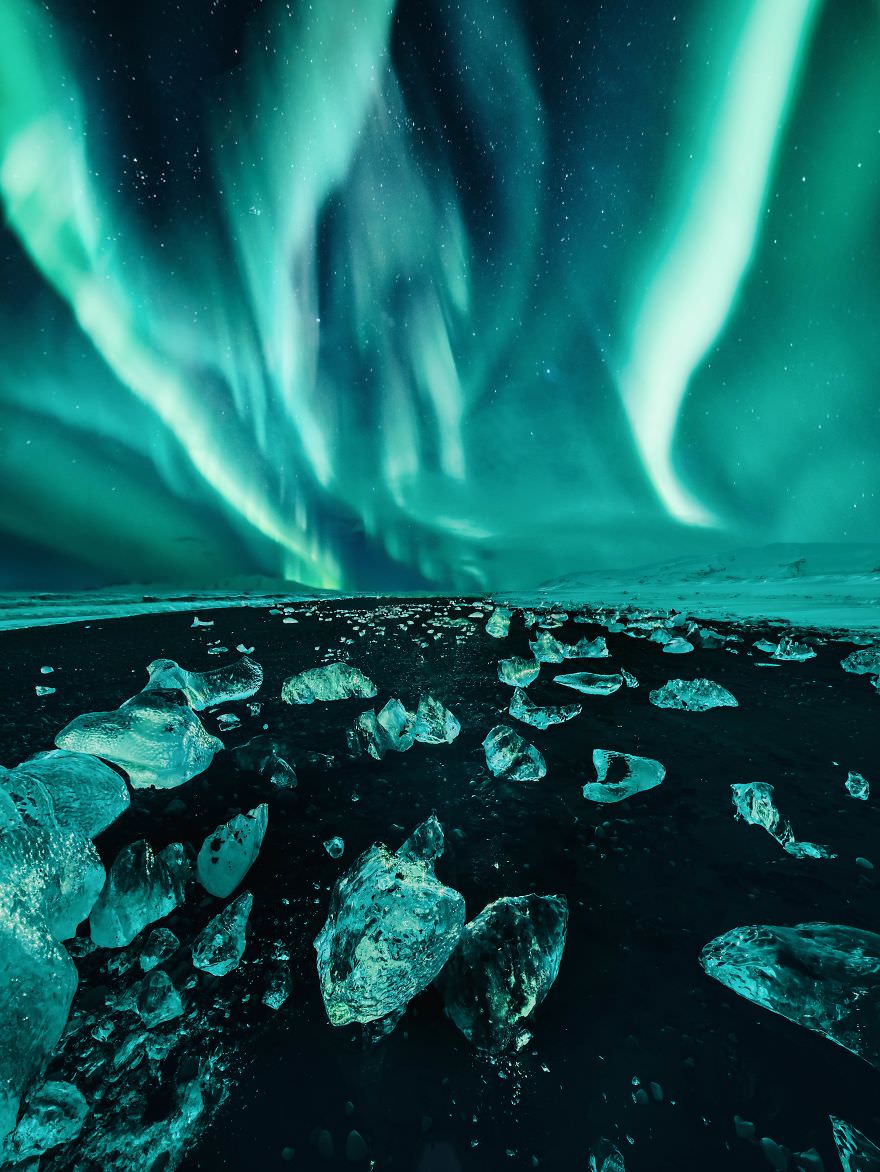 4. Second place in the stars and nebulae section

“Dolphin jumps out of an ocean of gas” by Connor Mattern 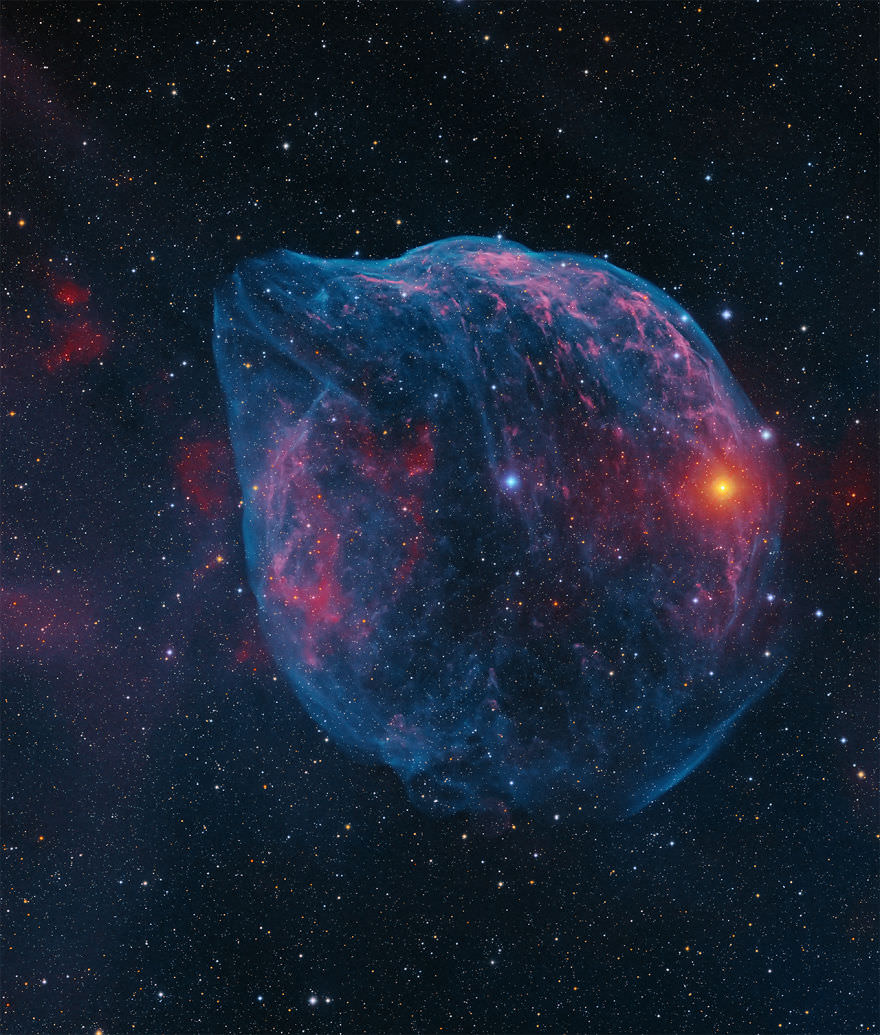 5. Second place in the sky section 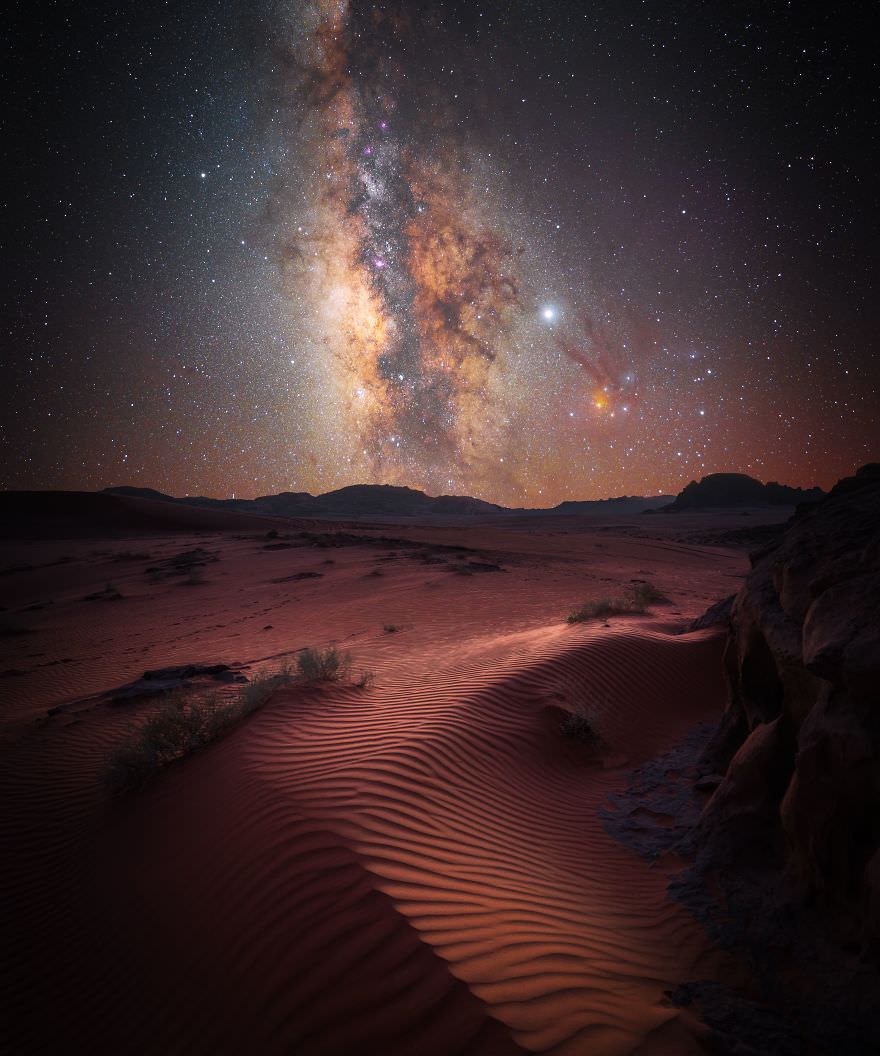 6. The first place in the view of the sky

“Painting the Sky” by Thomas Cust 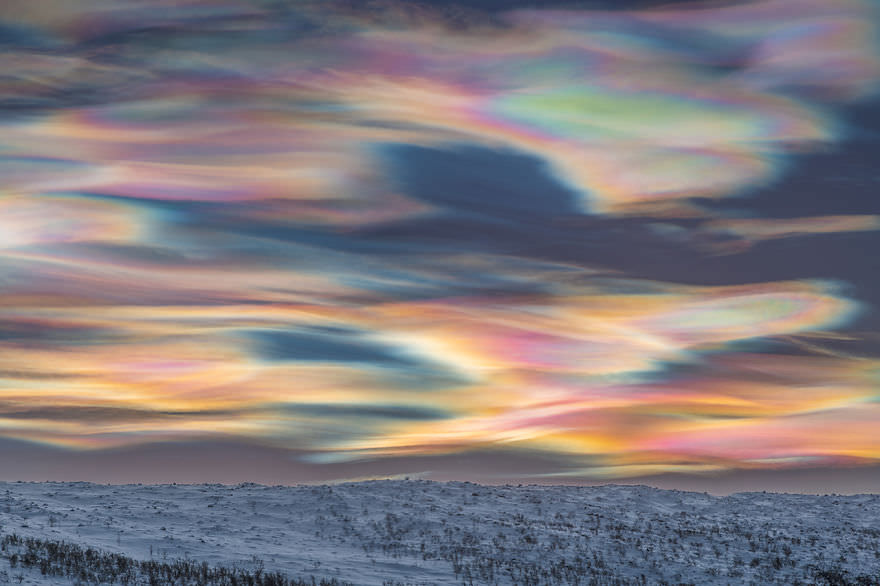 “The Lonely Tree, Under the Scandinavian Aurora” by Tom Archer 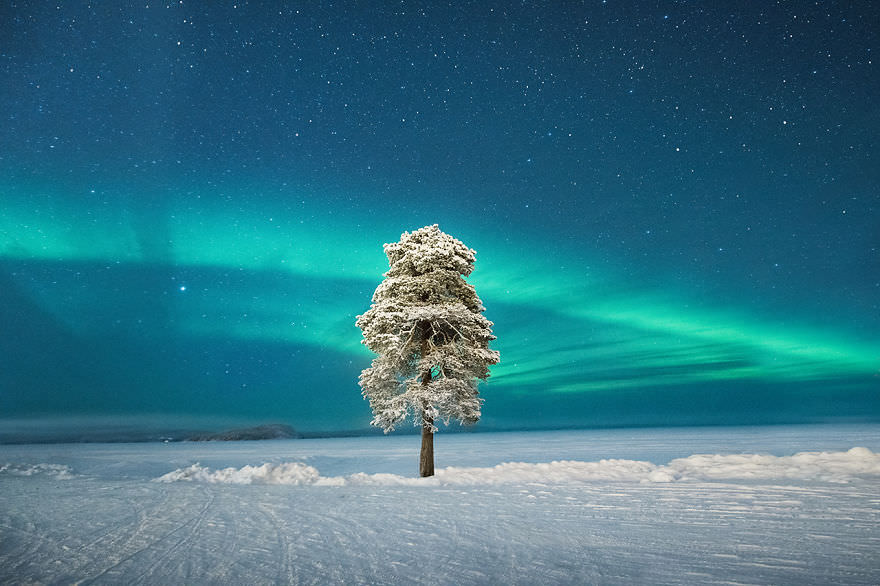 8. The first place in the Galaxies division and the overall winner of the competition

“The Andromeda Galaxy in the Close-Up” by Nicolas Loufaudoux 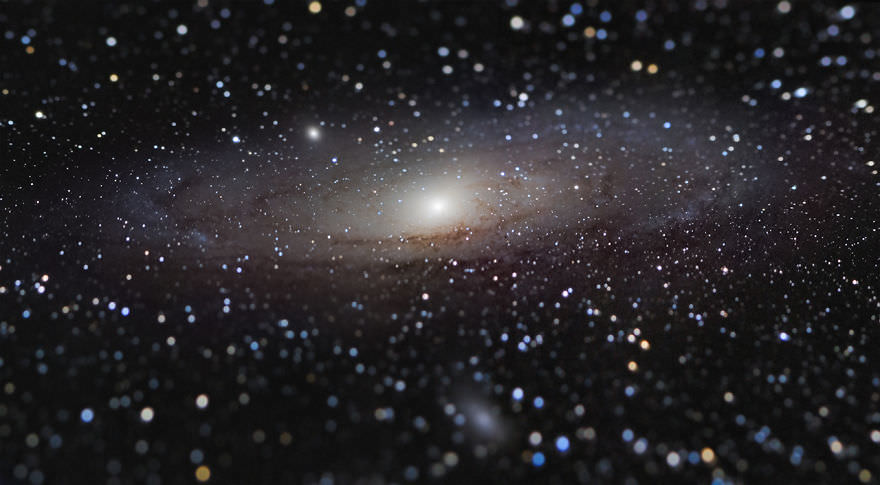 9. The second place of our sun department

“145 Seconds of Darkness” by: Philip Ogorleselsky 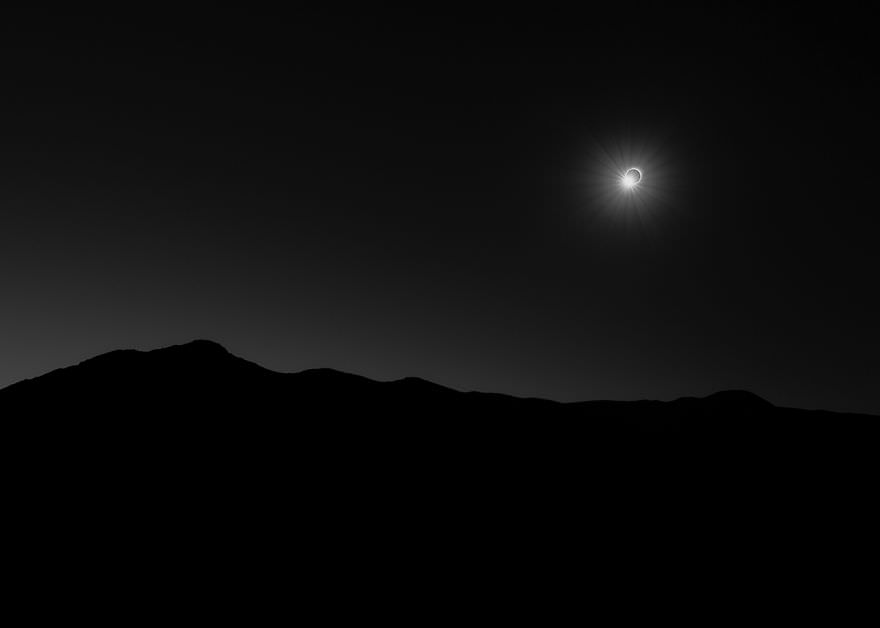 Our Sun Runner Up – ‘145 Seconds Of Darkness’ By Filip Ogorzelski

10. Second place in our monthly section 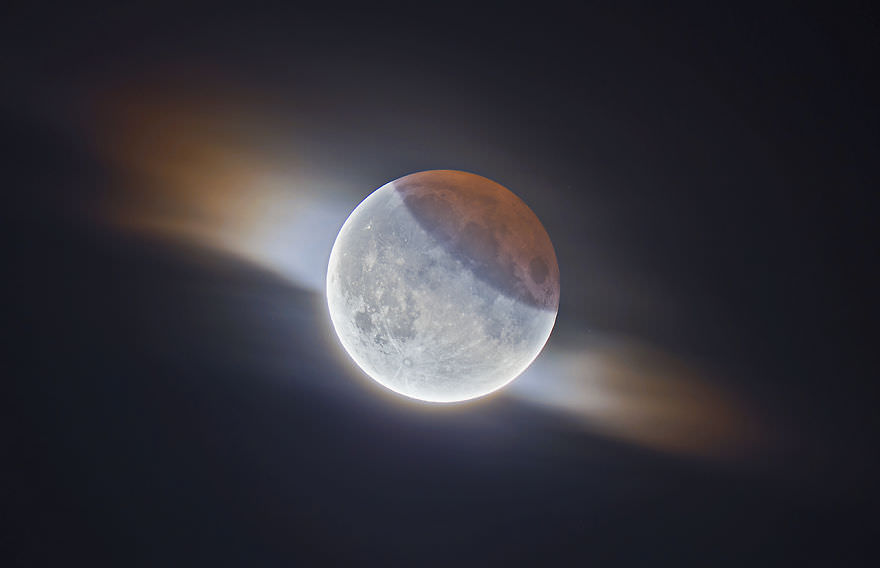 11. Winner of the young contestant’s category

“Four Planets and the Moon” by Alice Fak Hung 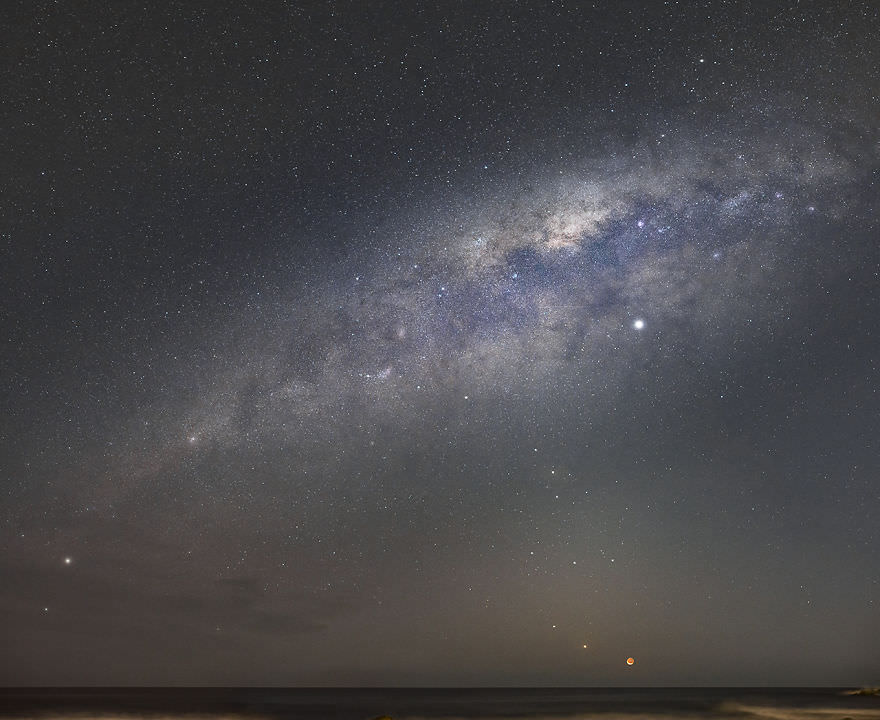 12. Winner of the Stars and Nebulas section 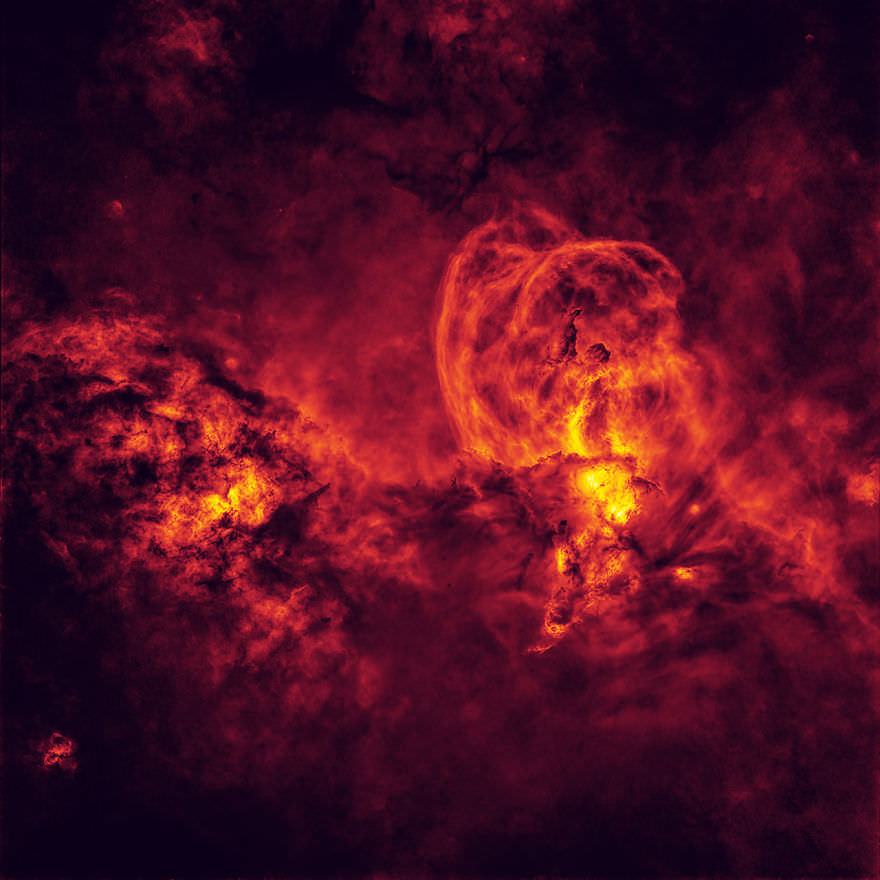 “Dancing over the Swamp” by Kamil Notify 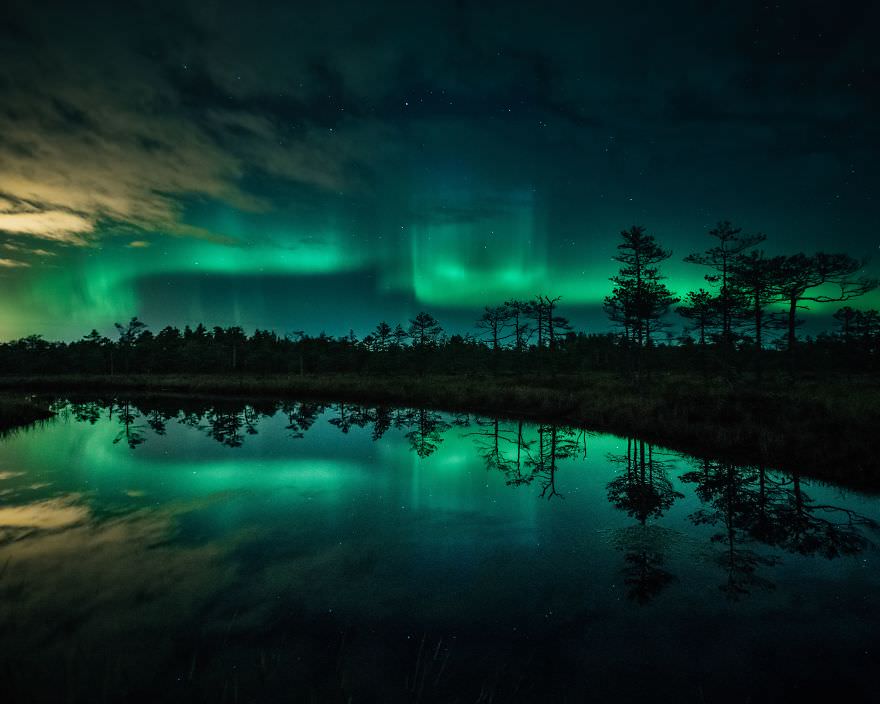 Shortlist – ‘Dance Over The Swamp’ By Kamil Nureyev

14. Winner of our monthly section 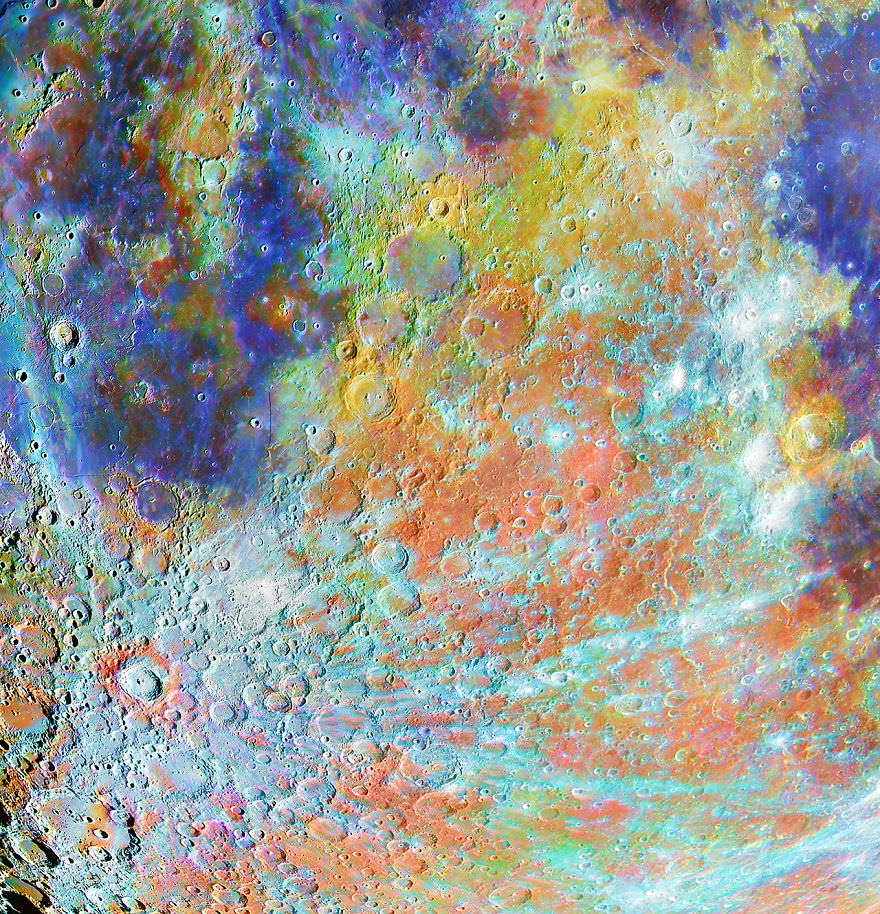 “Many Shells and Sprays of Centaurs ” by Connor Mattern 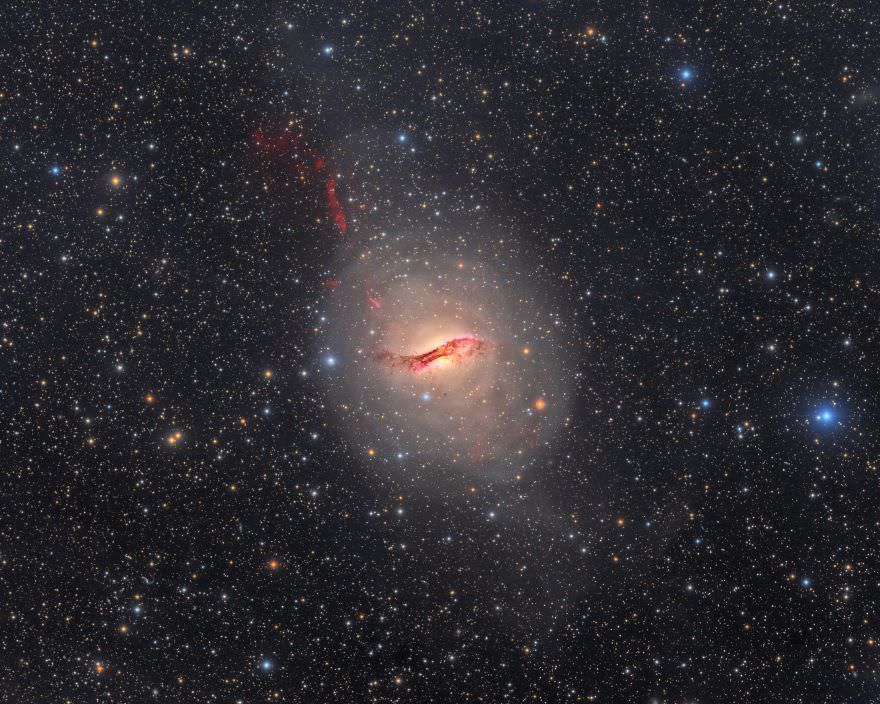 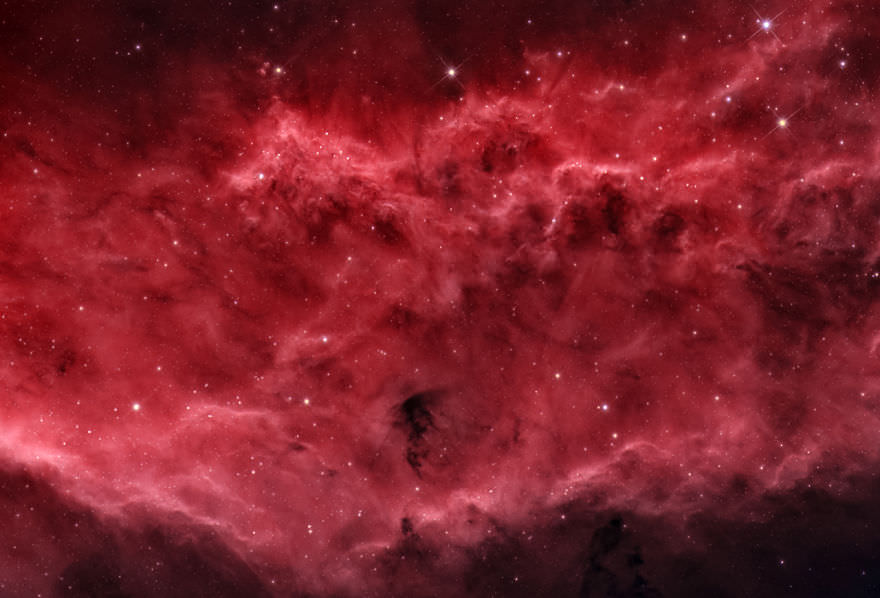 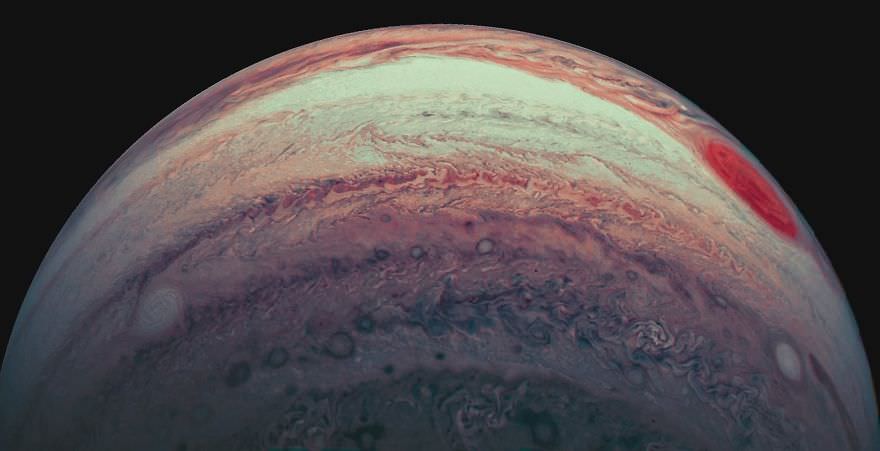 “The Moon and Broken Glass” by Matthew Brown 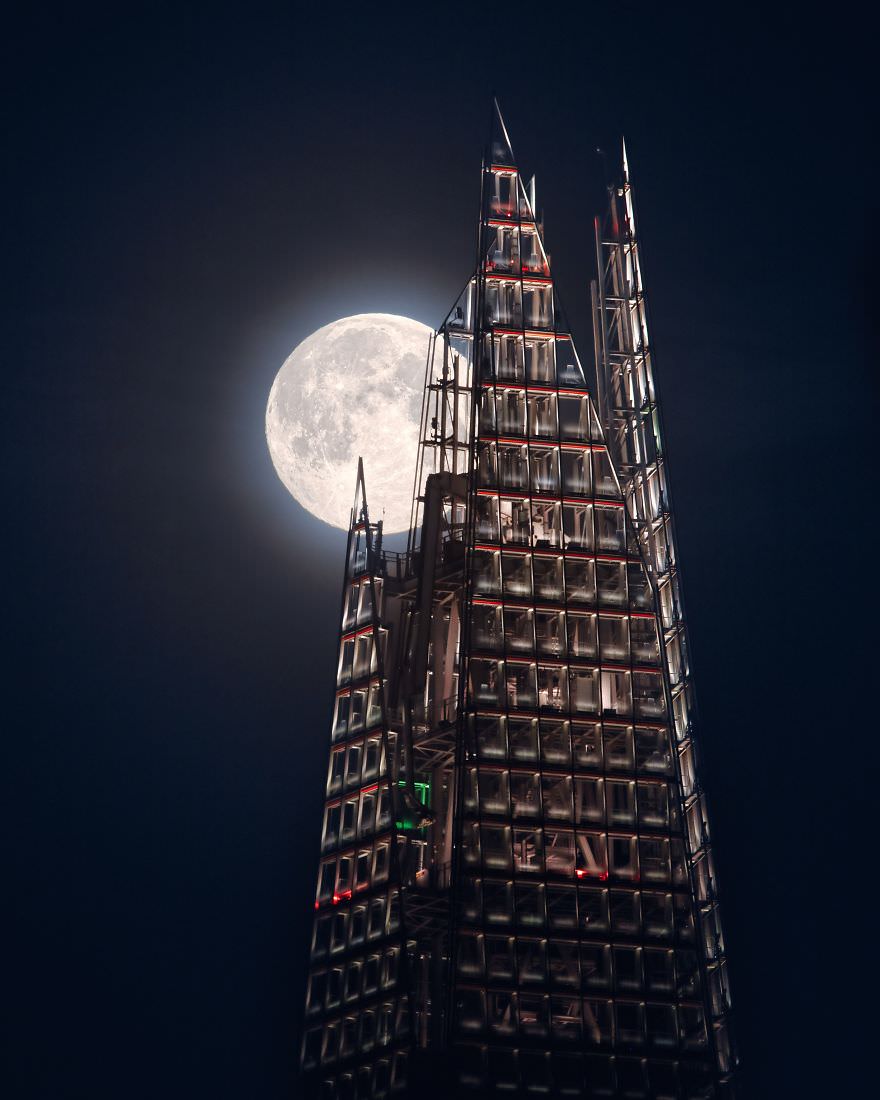 Shortlist – ‘The Moon And The Shard’ By Mathew Browne

19. Winner of the Planets, Comets, and Asteroids category

“The Space Between Us” by: Lukas Sojka 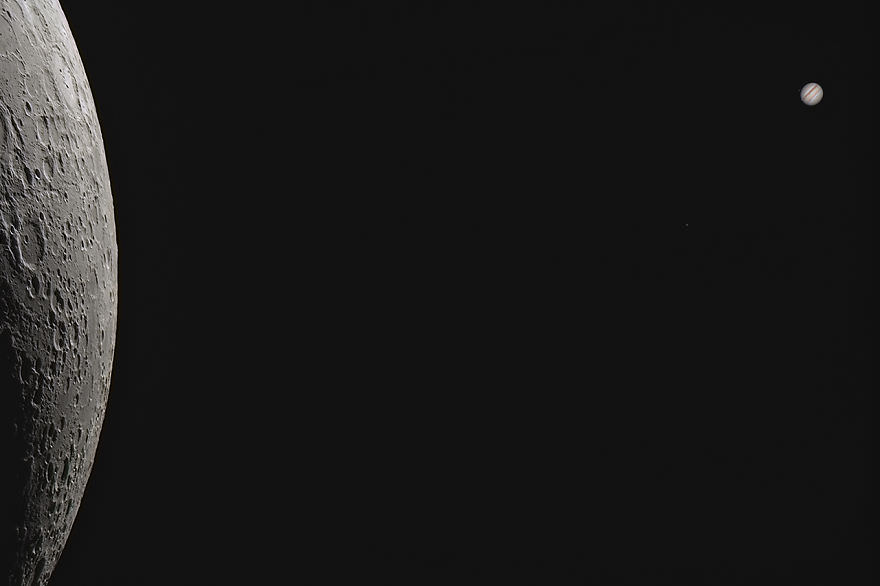 Planets, Comets And Asteroids Winner – ‘Space Between Us…’ By Łukasz Sojka

20. Winner of our sun section 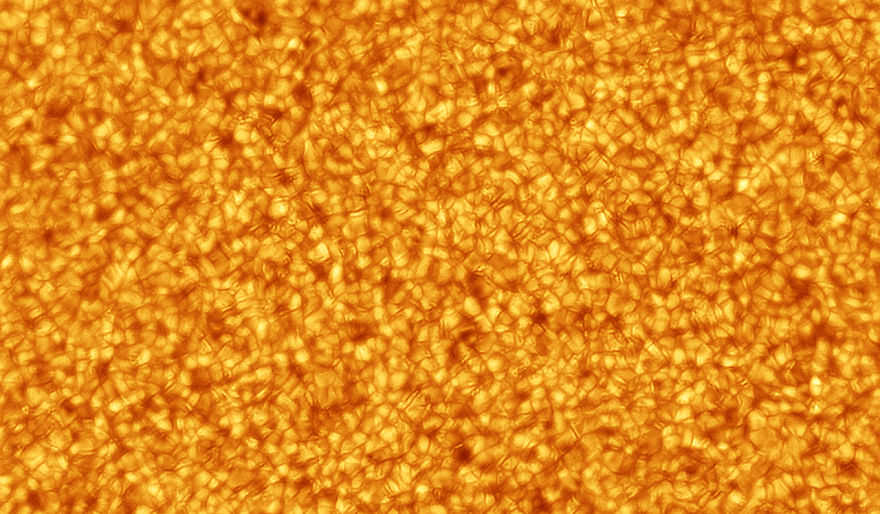 21. Second place in the youth competition 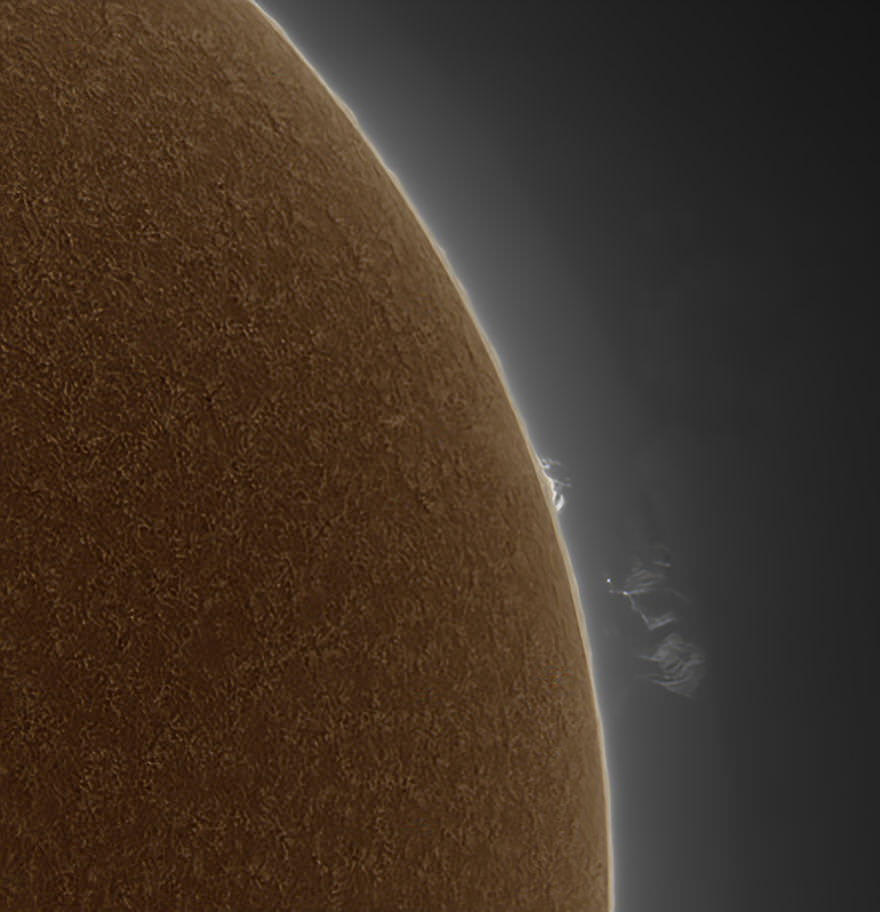 22. Runner-up in the People and Space section

“See the Heart of the Galaxy” by Tian Li 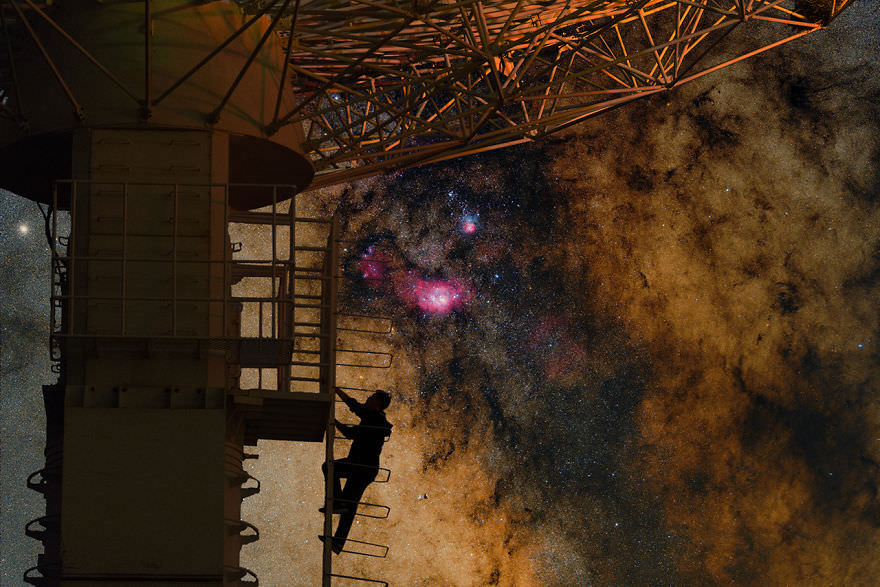 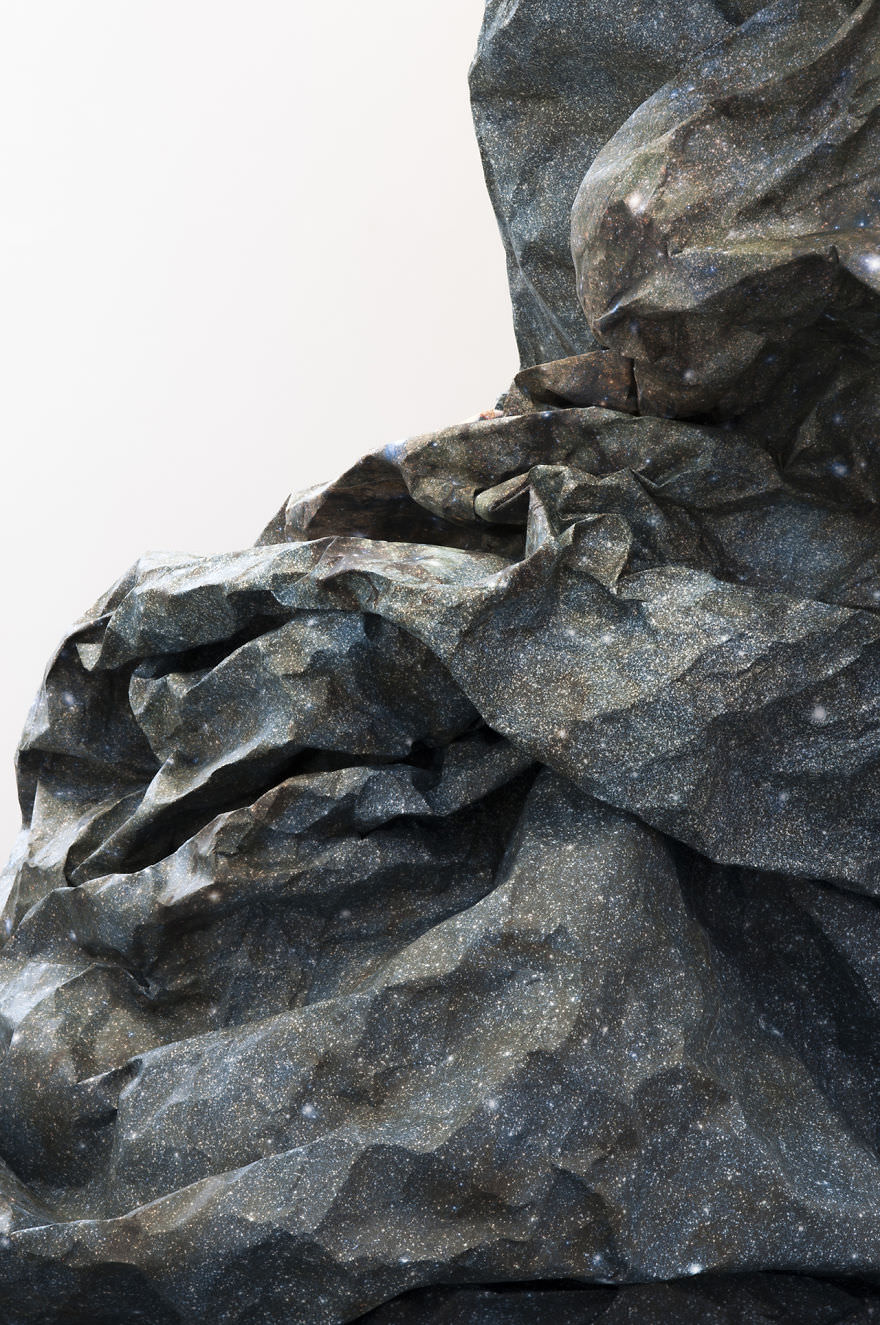 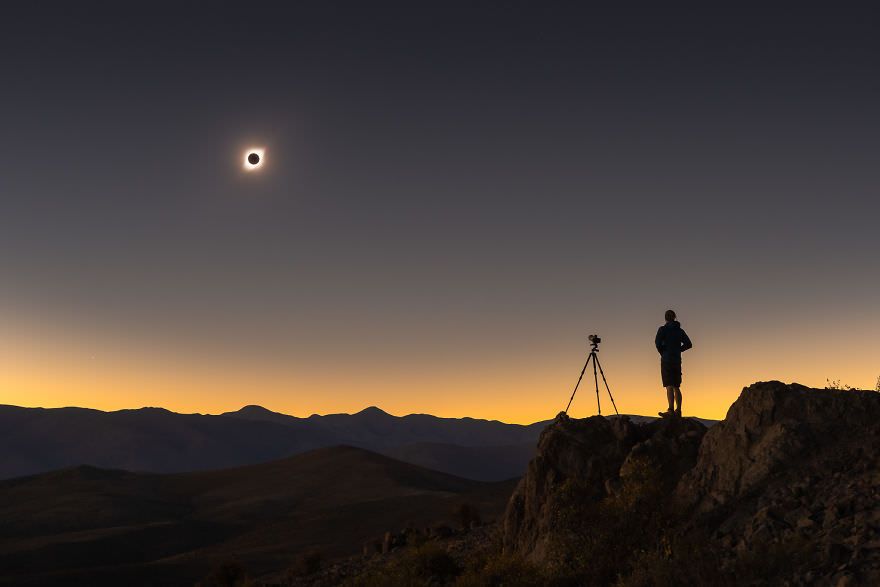 25. Second place in the galaxy division 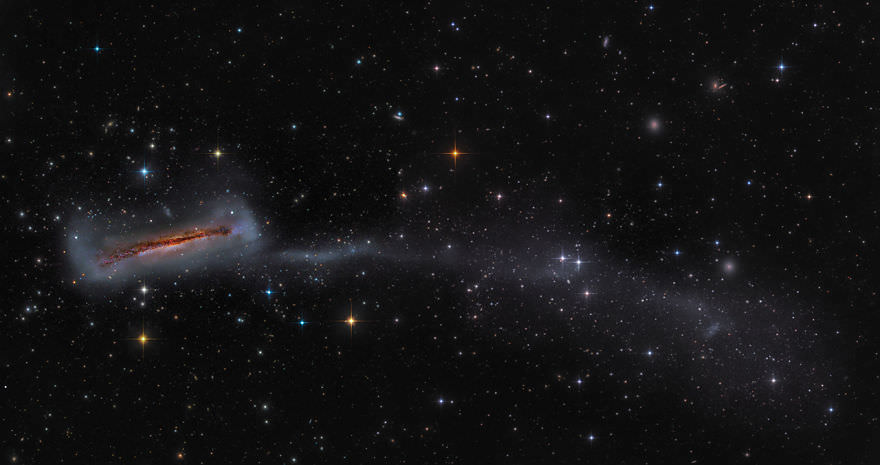 26. Champion of people and space

“Technology prison (referring to the effect of satellites on astronomical images)” by: Raphael Asthma 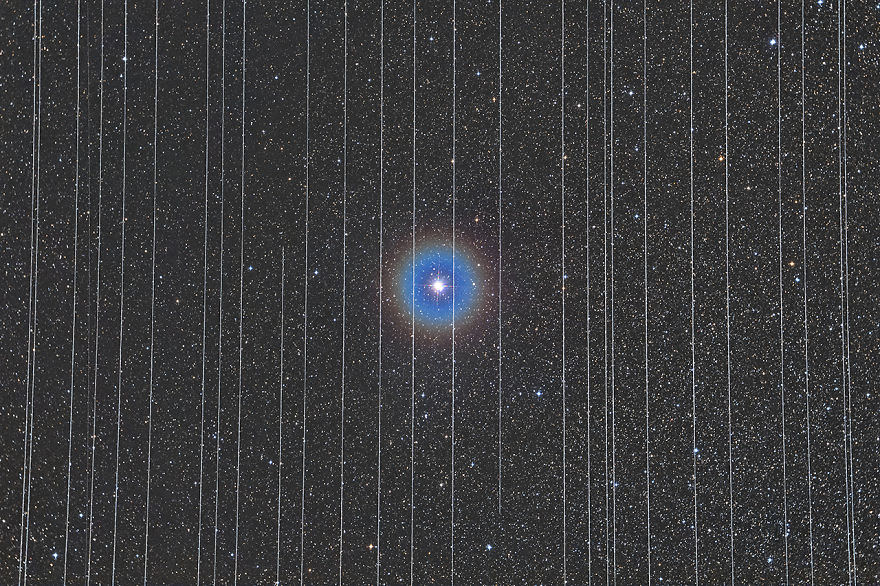 People And Space Winner – ‘The Prison Of Technology’ By Rafael Schmall 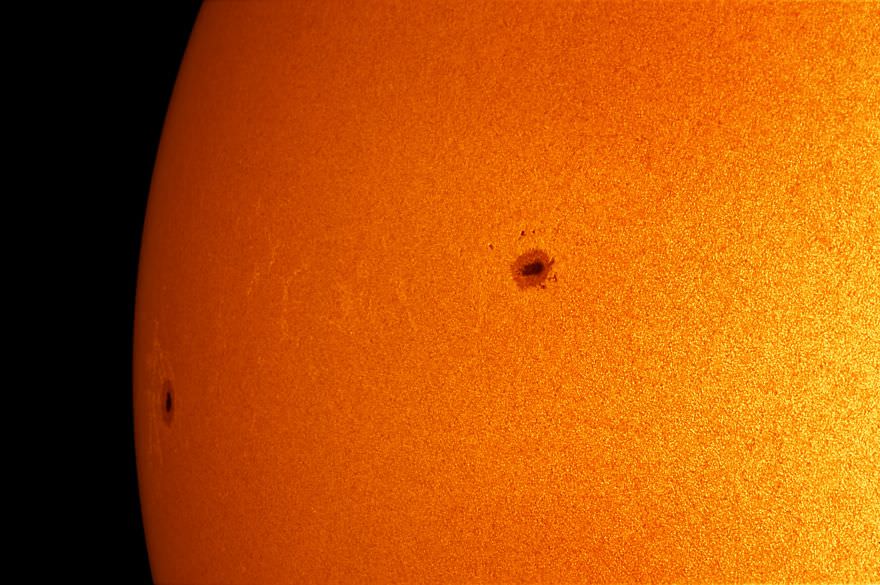 28. Runner-up in the Planets, Comets, and Asteroids category 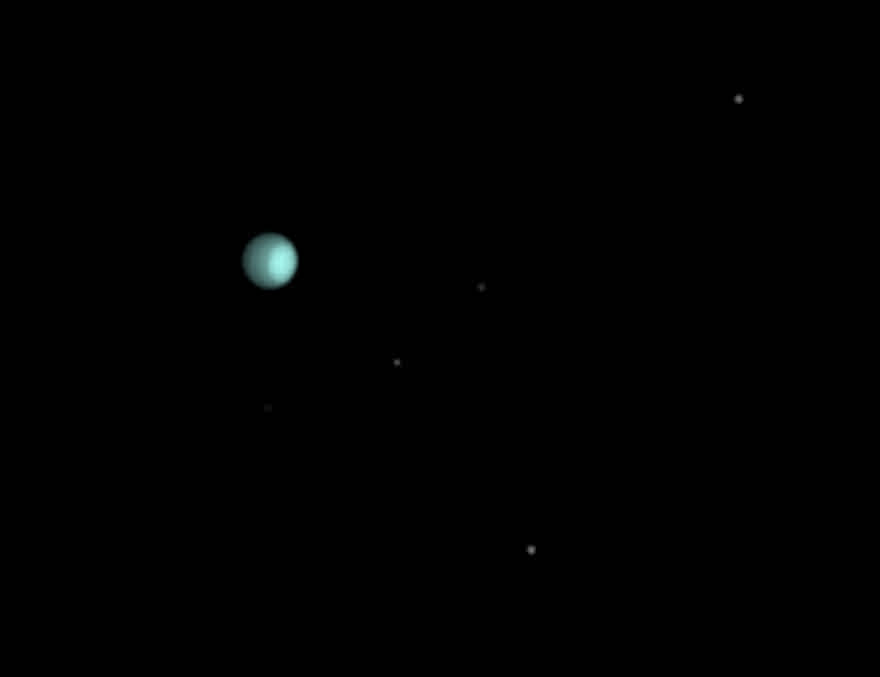 Planets, Comets And Asteroids Runner Up – ‘In The Outer Reaches’ By Martin Lewis

Which of these images deserves the title of the most beautiful astronomical picture of the year?