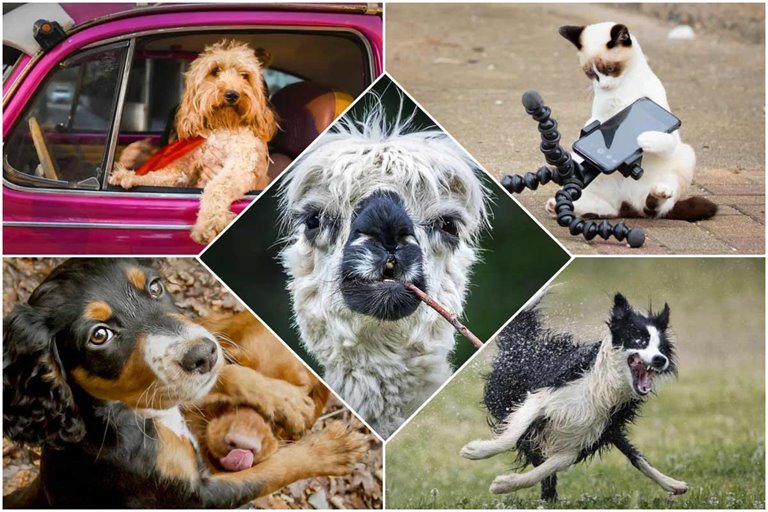 The Comedy Pet Photo Contest Has Announced Its 2022 Finalists, All Of Whom Will Compete For Cash Prizes Later This Fall.

The jury has so far selected 26 of the best photos, all of which will compete for a cash prize of $2,505. Like last year, the race has partnered with Animals Friends pet insurance to donate $43,840 to various pet and animal charities.

In addition to the cash prize, the overall winner will have the opportunity to select a charity to receive a $6,260 grant from Animals Friends Pet Insurance.

The Pet Comedy Photo Awards also includes an additional cash prize for the best video submission. The public can participate in the first Animal Friend’s People’s Choice Award by voting online for their favorite finalist photo.

By Hoping to encourage more children to participate, the competition has opened the Junior Image category to those 16.

Even the shortest stories can have something special. Pet Comedy Photography Awards are a great way to share a snapshot of pets’ role in our lives. The fun, touching, and priceless moments captured on the shortlist have brought endless joy and show that these animals are not just pets but part of our story.

The overall winner and category winners will be announced on September 13, 2022. We invite you to view the images of the finalists below. 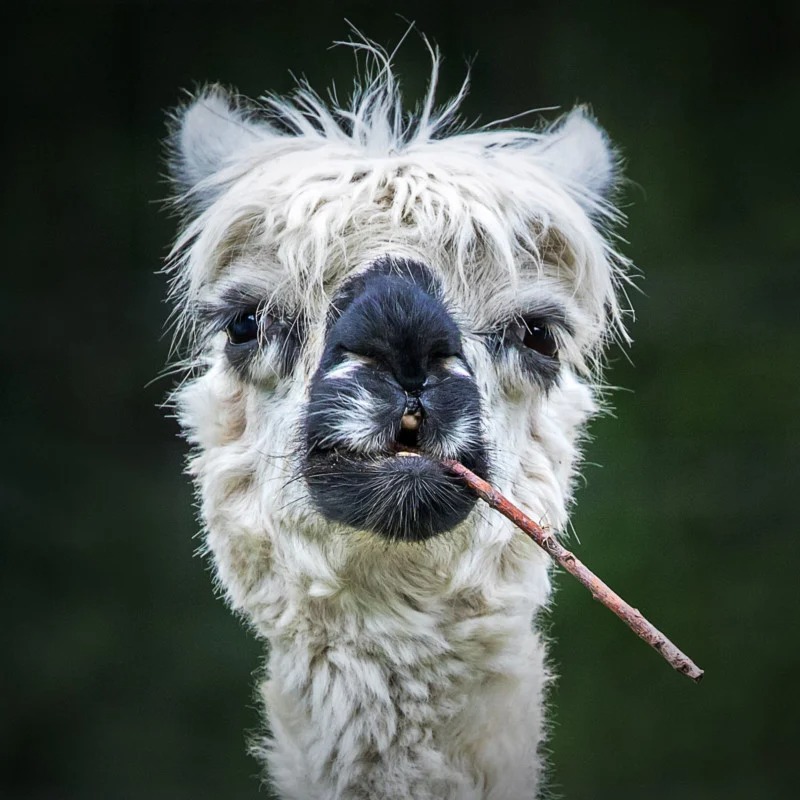 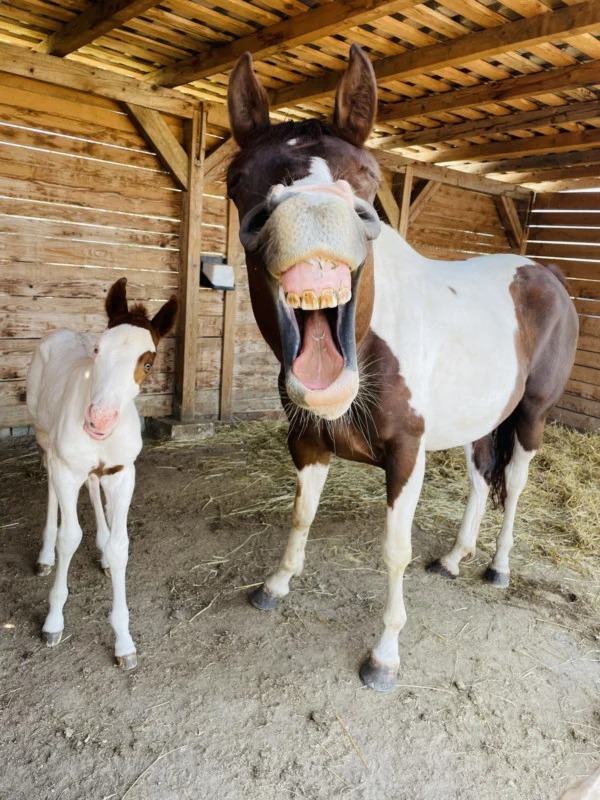 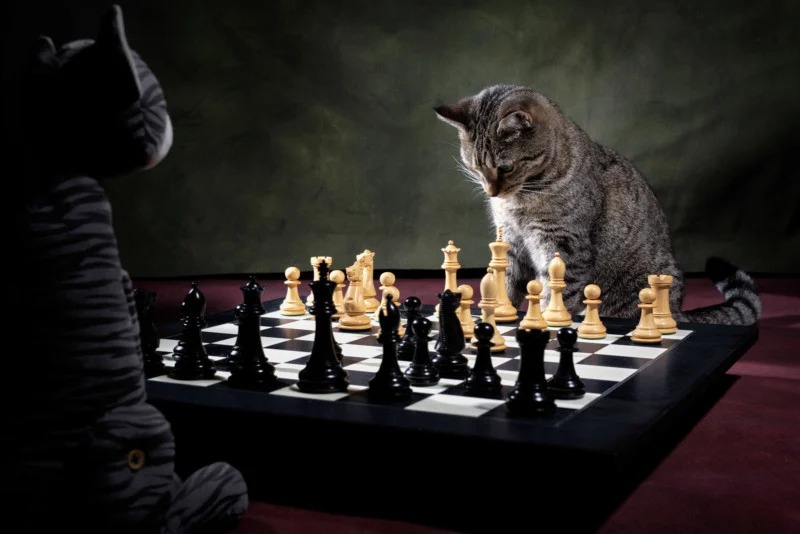 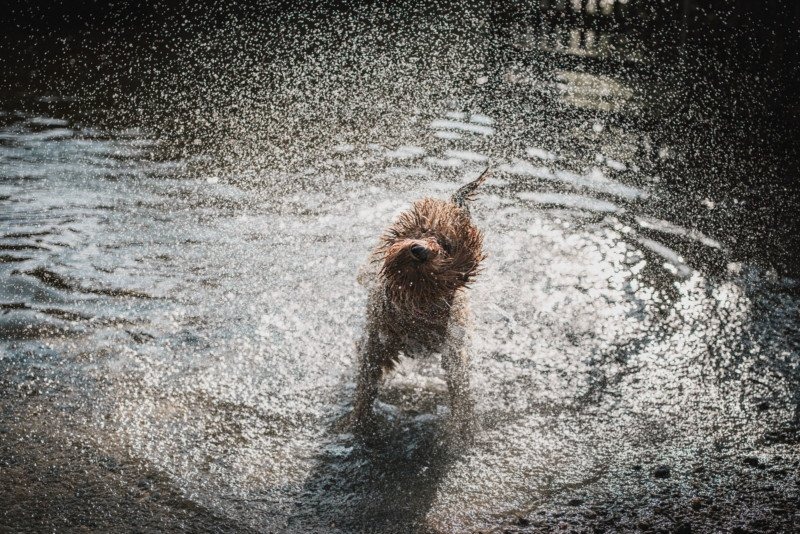 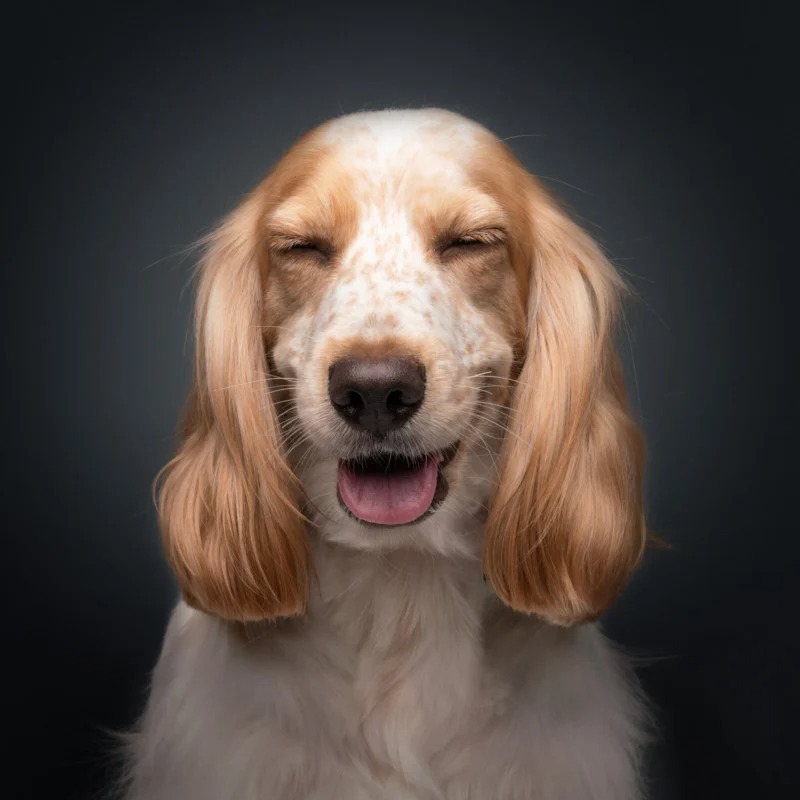 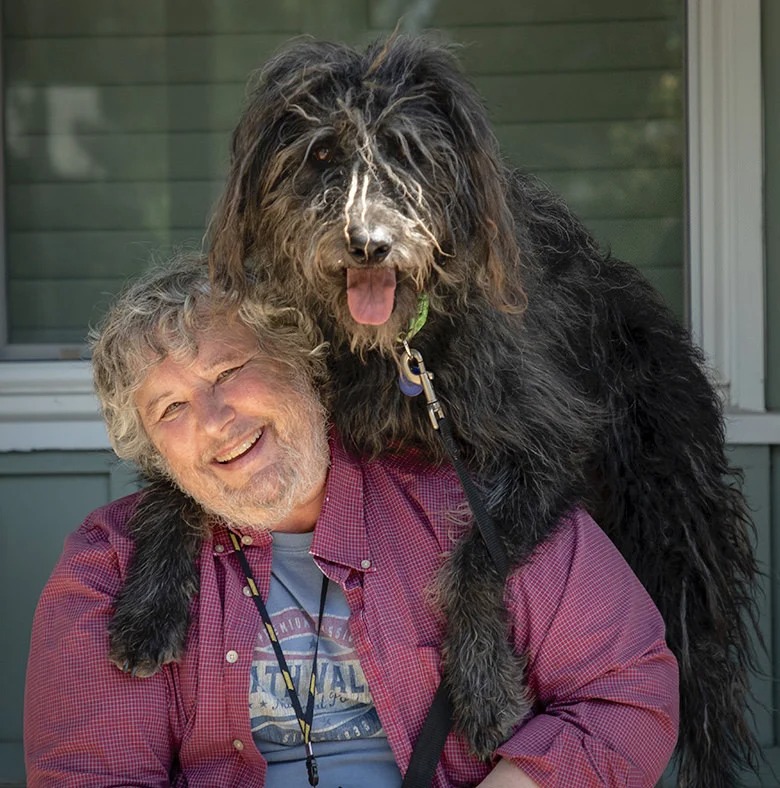 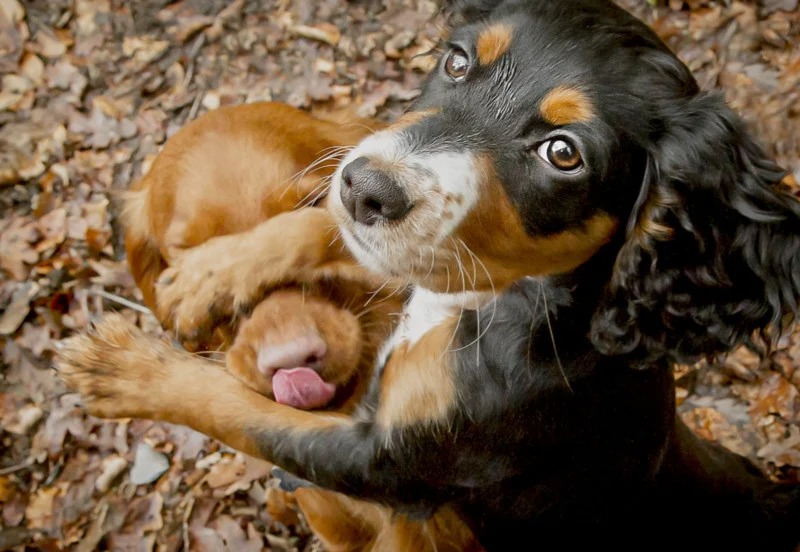 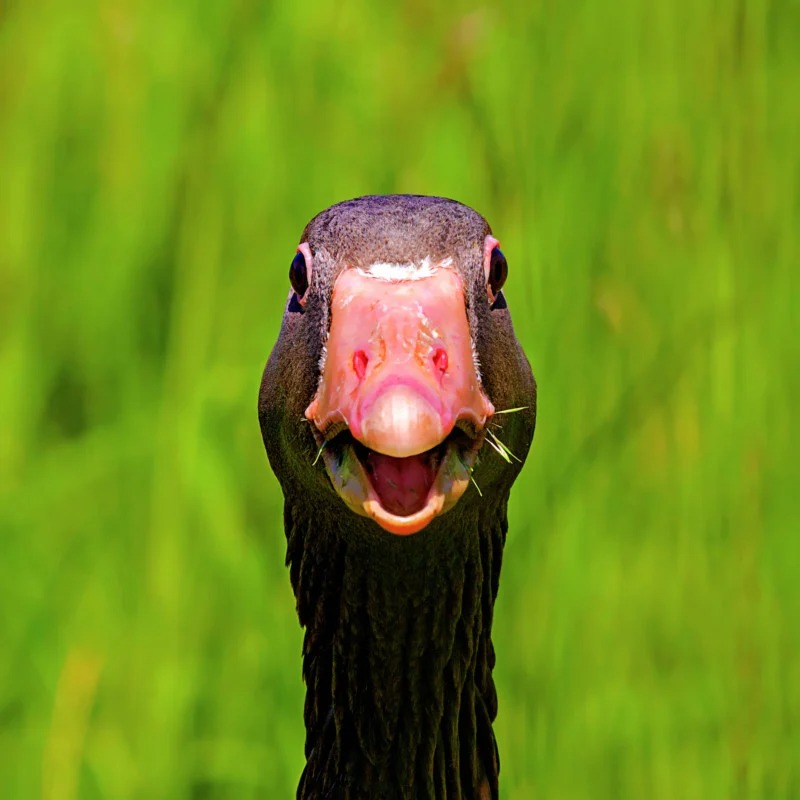 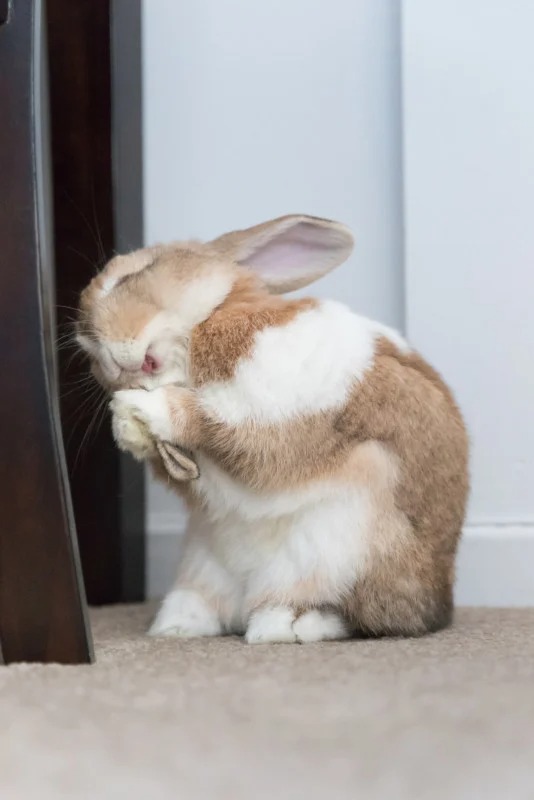 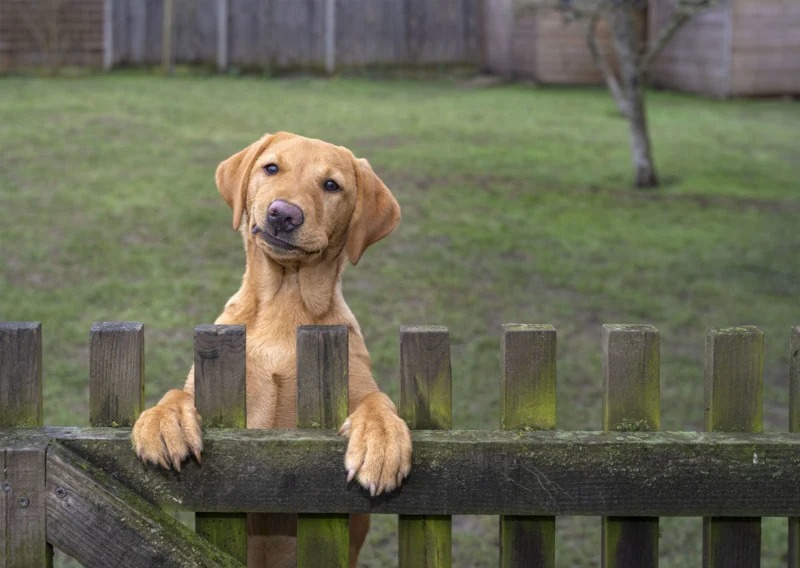 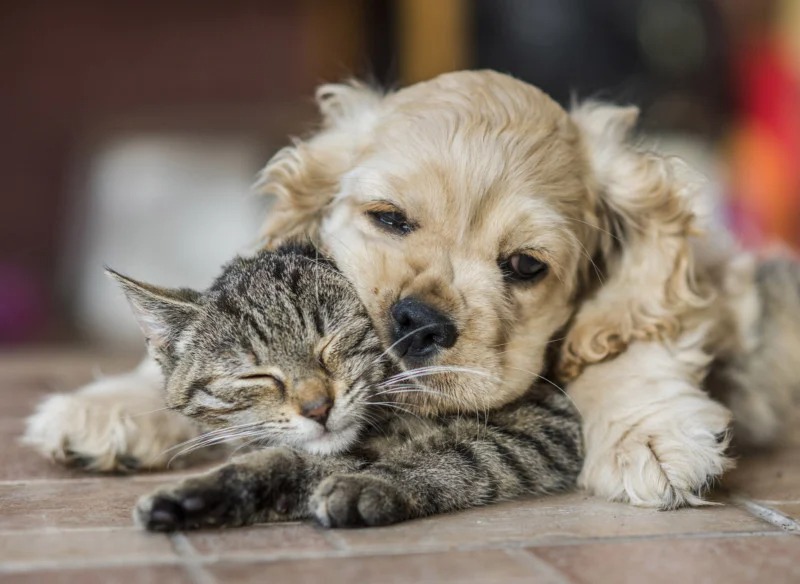 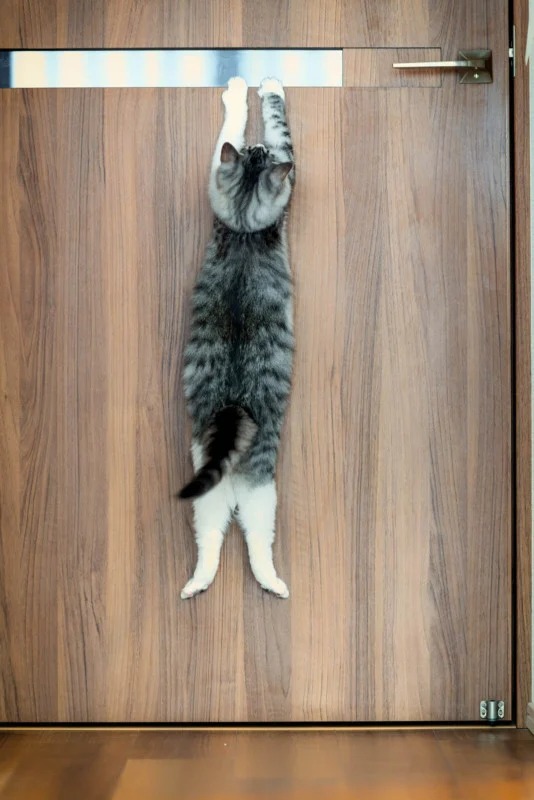 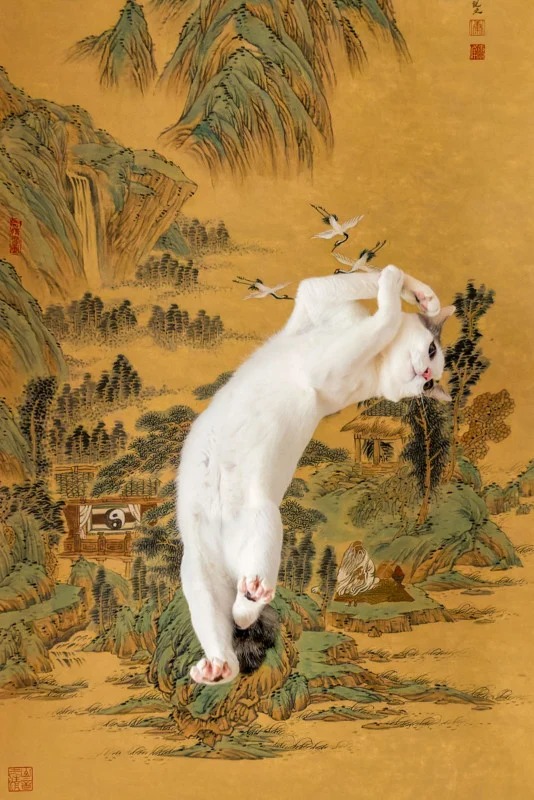 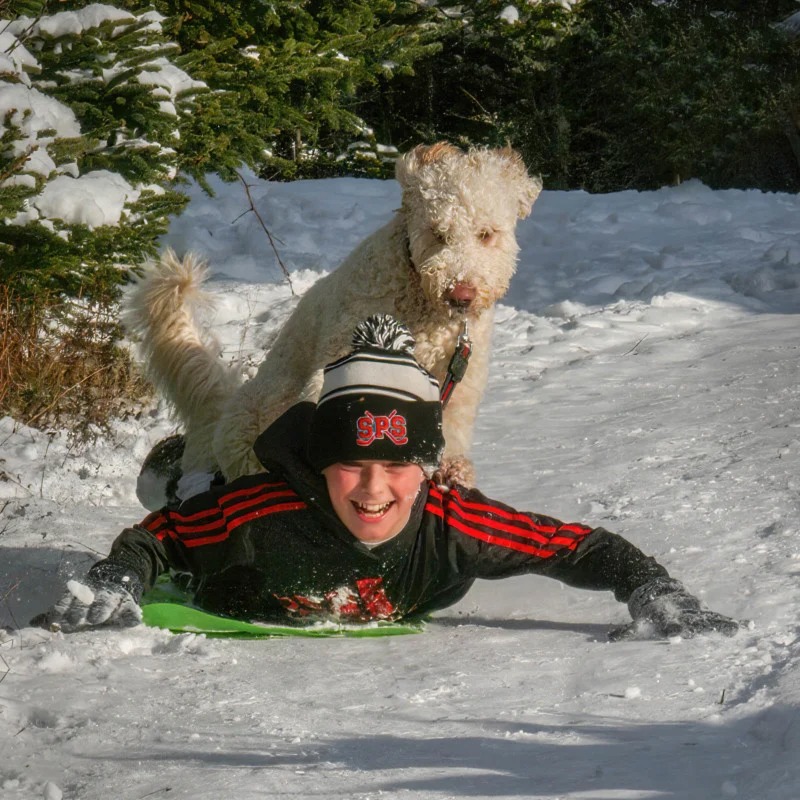 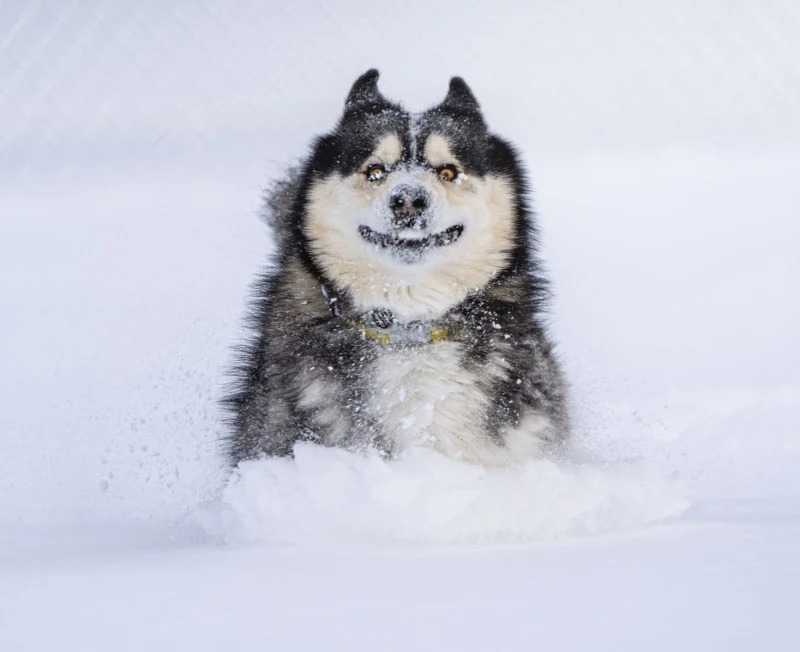 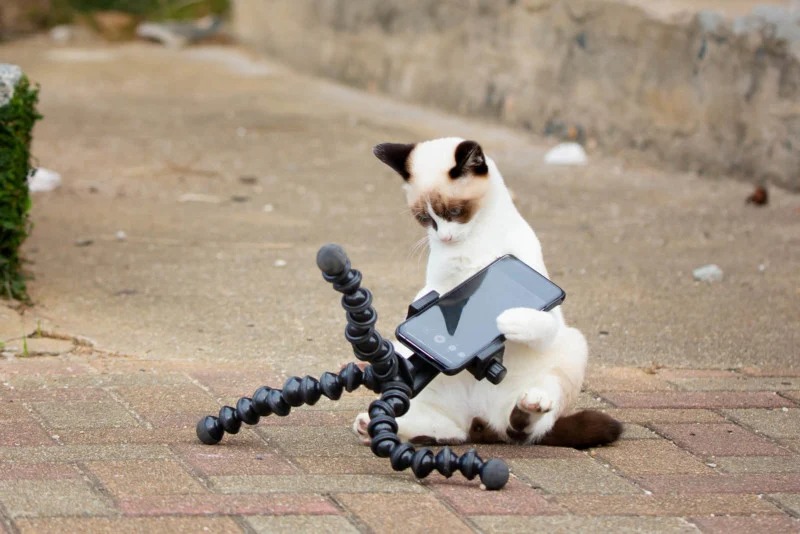 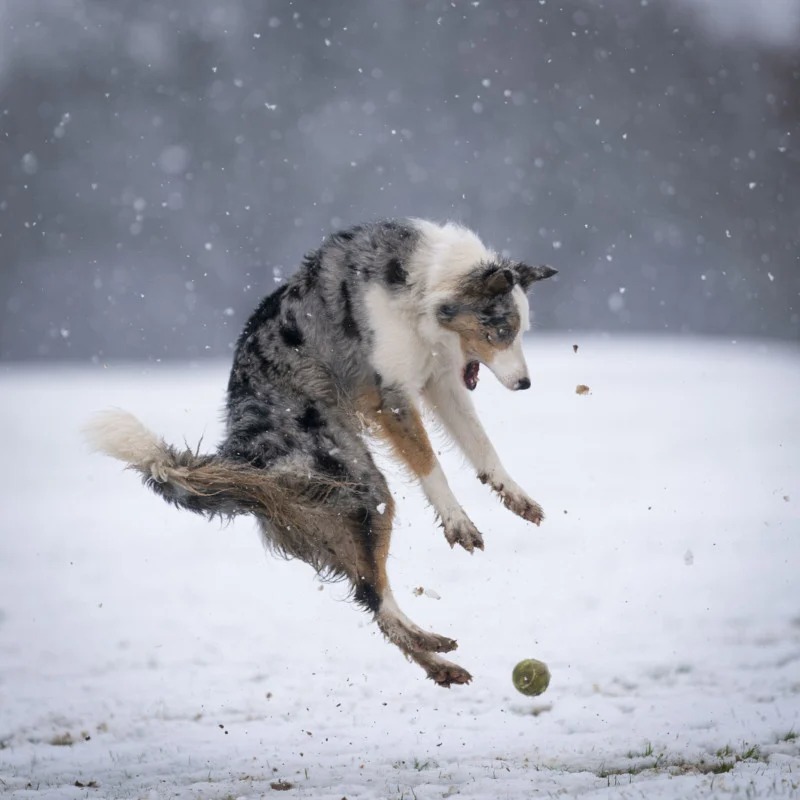 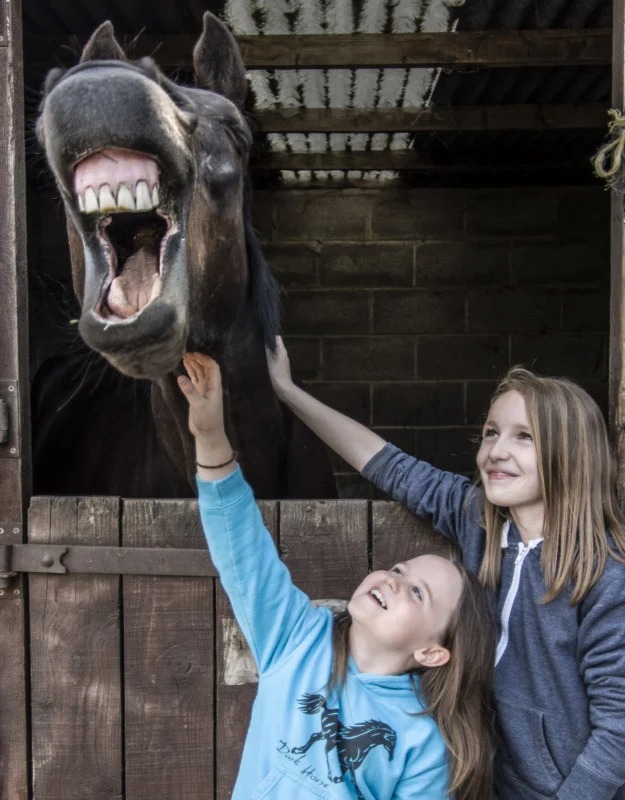 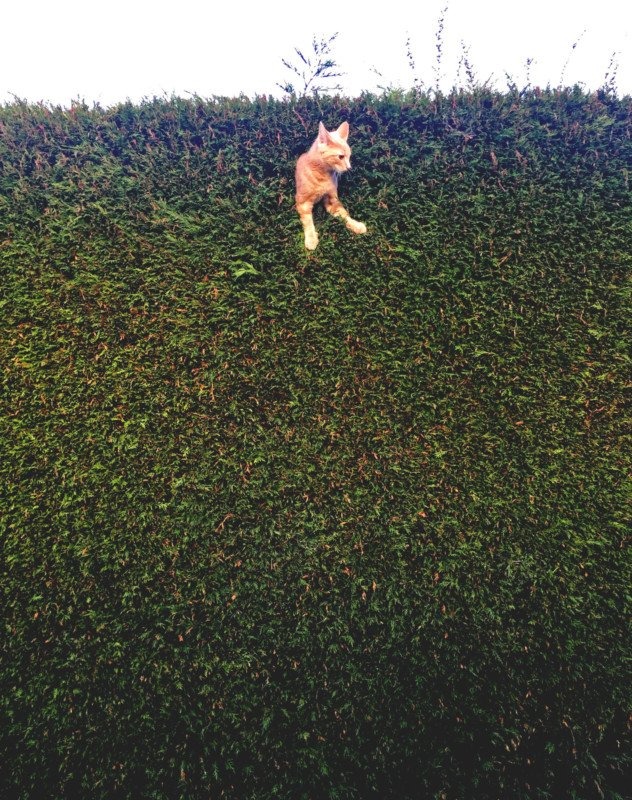 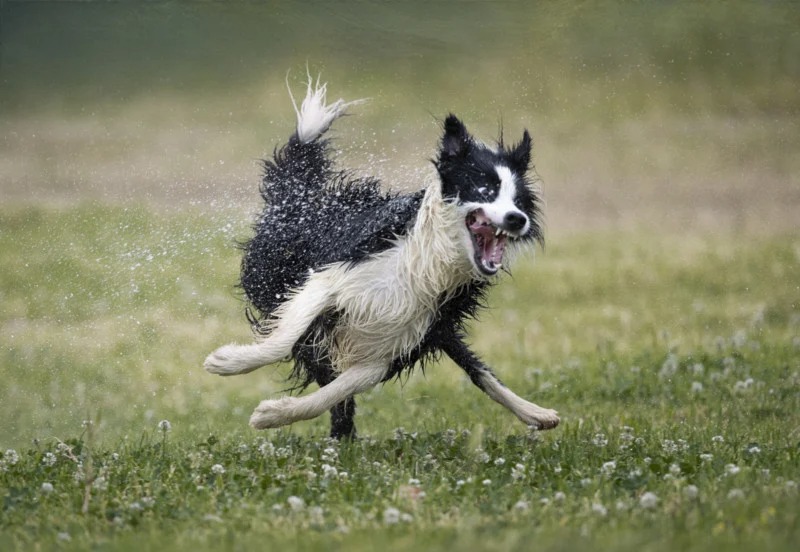 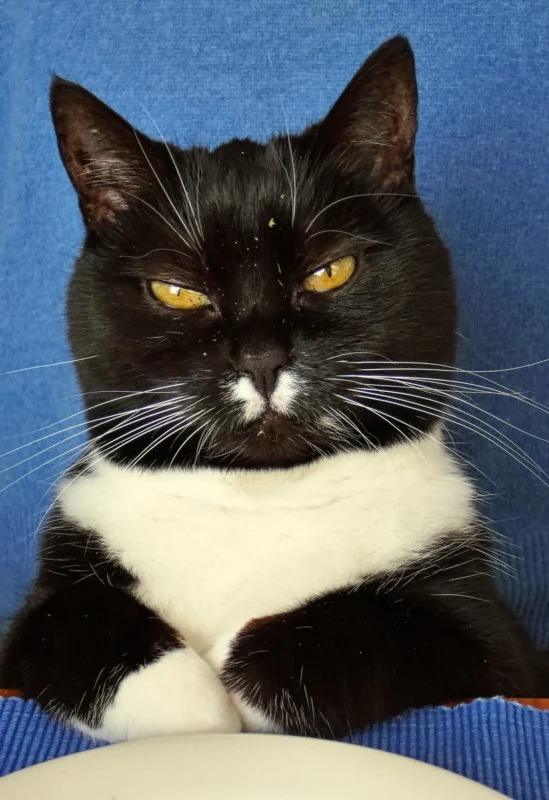 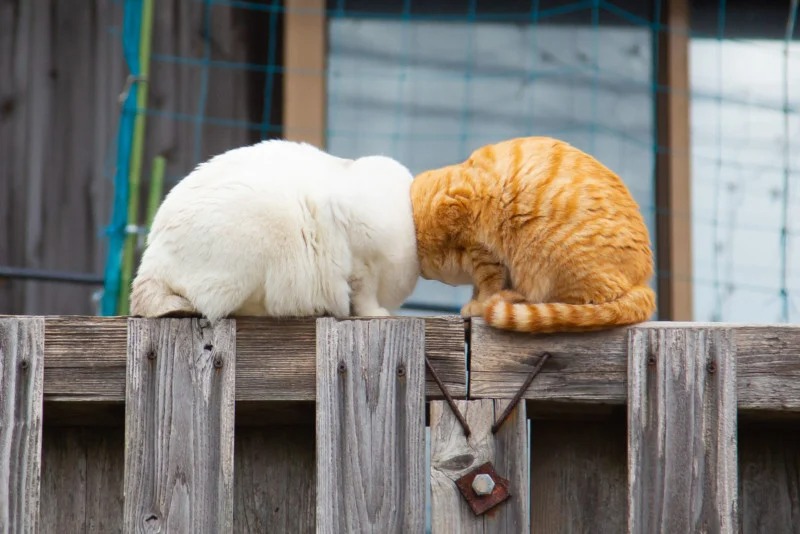 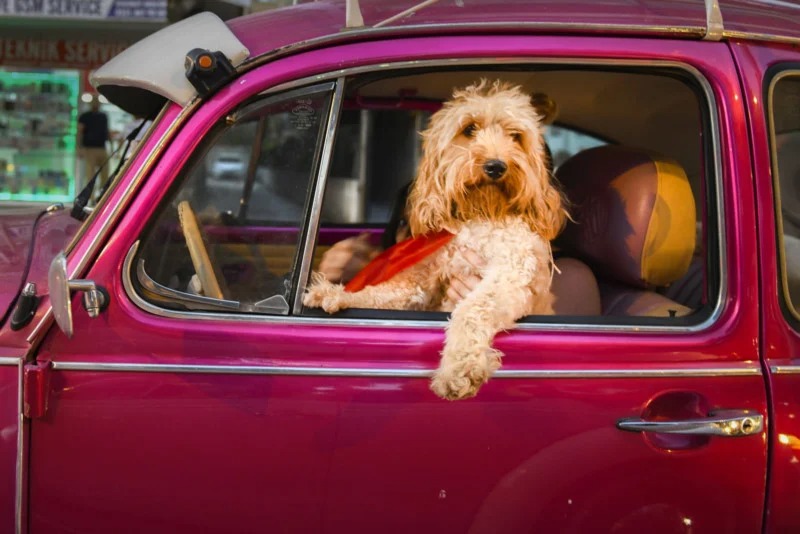 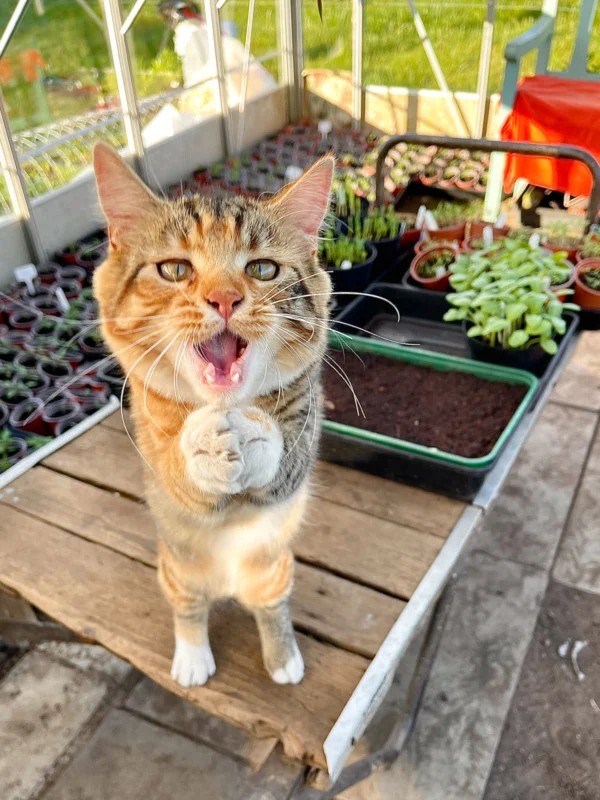 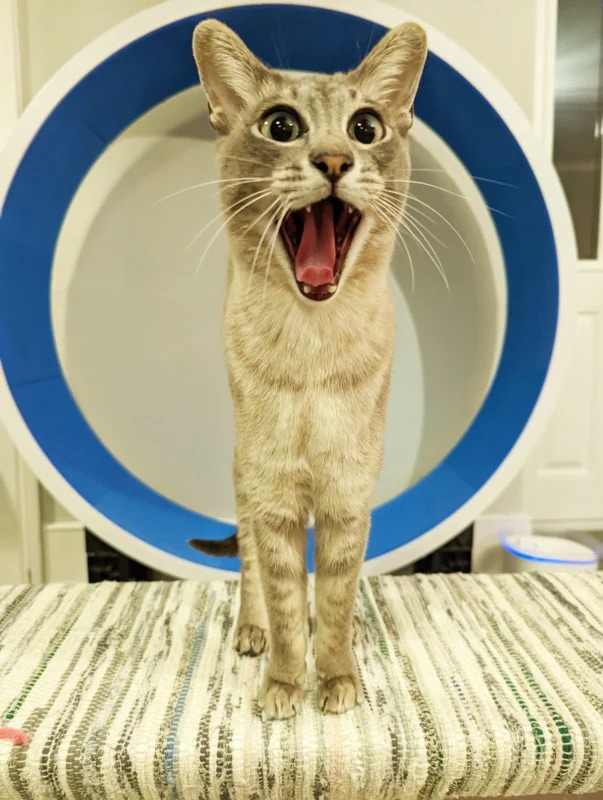 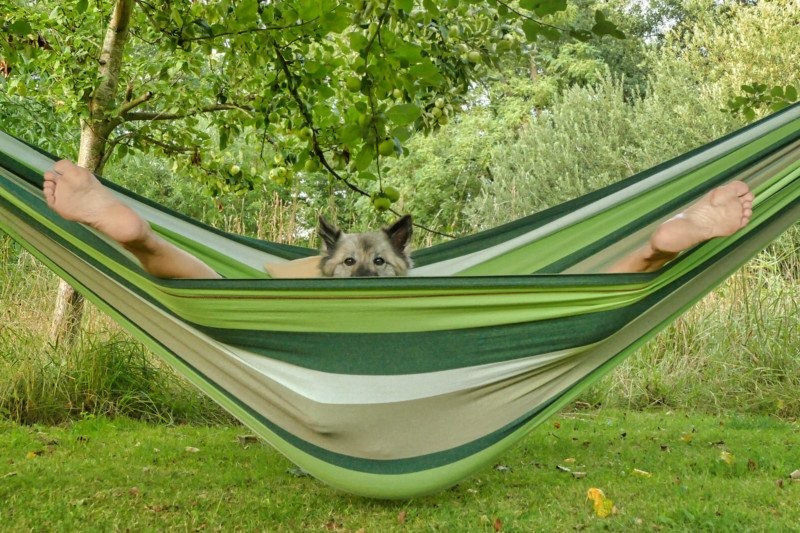 We hope you enjoyed watching this part of Shutter. What do you think of the winners of this round of comedy pet photography contests? Which picture did you like the most?